What song says "Gibson" to you?

Is there or was there a song that made you want to play a Gibson guitar? Something that you associate with them, or a solo or the like that is so uniquely a Gibson, or made you want to play one? Of course there's the old thing of Led Zeppelin I being recorded with a Tele, that's neither here nor there. I know a lot of classic fans would point to Clapton and Bluesbreakers, for example....Stepping Out or such. I could see some folks picking Slash, too.

For me, I'd have to pick "Ride On" from AC/DC. Obviously any of AC/DC and Angus' work is forever tied to the SG, but that tune in particular he's not using a lot of amp drive/volume, but it is still so unmistakenly Gibson and SG...you just wouldn't get that sound from a Strat or a Tele, and frankly maybe even not a Les Paul. And it wasn't super-high gain that could basically be anything plugged in.

When I was a young kid and first heard that, it was like I could feel that SG in my hands. And just that warm, howling, fat but sweet sound without driving the amp way up...like that was that guitar's true voice if it was just having a conversation with you one-on-one...and got excited while doing it, too. Then again, Angus would still be a monster if you gave him a ukulele for that matter, LOL. 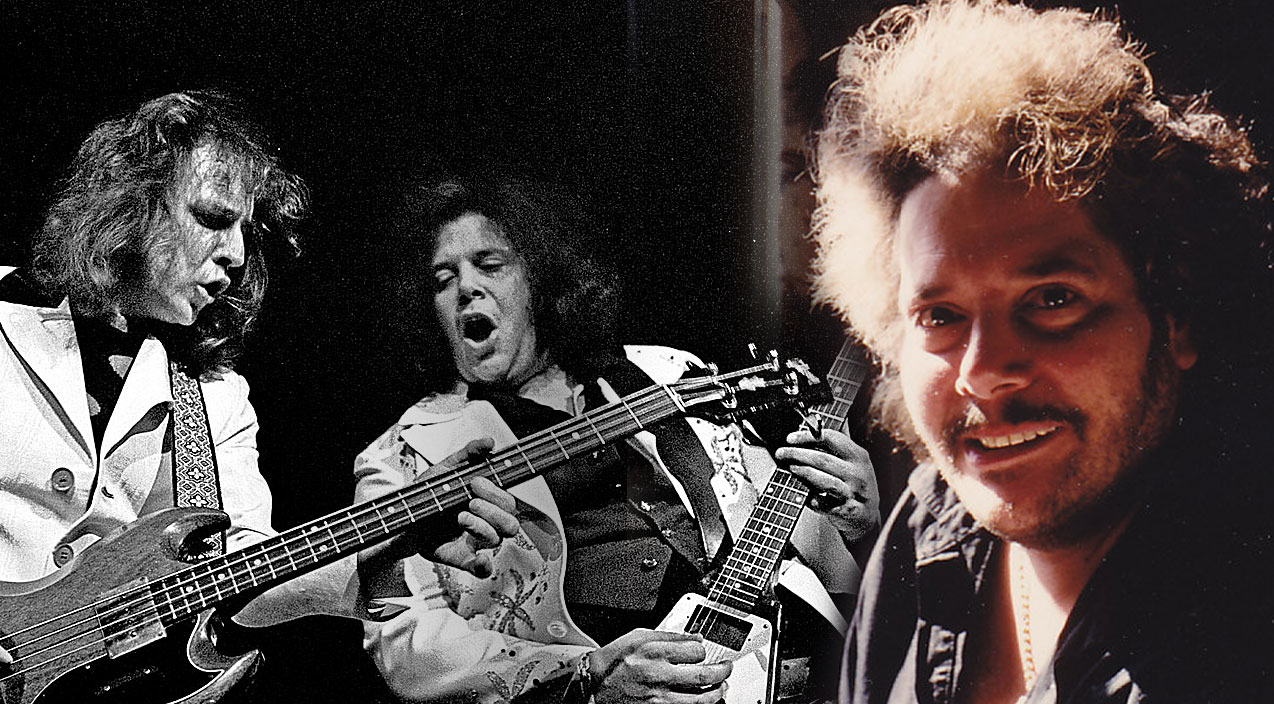 Two Words: Leslie West This unbelievable show of raspy, southern vocals, beautiful rifts and wide ranges in "Southbound Train" really was something to see at the '69 Woodstock by this truly underrated band. Lead singer Leslie West actually confused the lyrics in this song while performing but fill

Well, I play Fenders and Gibsons and others, but...

strayedstrater said:
Well, I play Fenders and Gibsons and others, but...

Have You Ever.. is my favorite track on that album. You nailed it. A perfect raunchy strat sound with a perfect fat LP sound. The crunchy rhythm part when DA takes his first solo about 2 and a half minutes in sounds like the death of a tweed amp. Incredible.

First time I ever knew what a Les Paul was (what the hey, I was fourteen, freshly nailed with the blues bite, and hadn't seen one before) and how beautiful it could sound in the right hands, back in 1969 . . .

I'd have to go with anything Thin Lizzy or early KISS.

BTW, Angus played a hollow body(335?) early on.
So did Blackmore.

BTW, Angus played a hollow body(335?) early on.
So did Blackmore.
Click to expand...

Think he had a Junior too.