Oldskoolrob said:
Whats wrong with eye candy? Aren't women allowed to be pretty anymore? Craig is portrayed as eye candy, why not the chicks too? World needs to lighten the F up.
Click to expand...

I can get my wife to see 007 Movies because Daniel Craig is eye candy to her ! So it works both ways folks ... Heck I wish I looked like that guy ,, you ever see his wife ,,,, whoa !!! He can pull the babes without being James Bond

Has anybody asked John Mayer what he thinks about all this?

I think Katie Hopkins nails it:

Yep. Very much so...... She probably made the sexist/racist/whateverist lists for all time with that however, and some may have had to be hospitalized watching her vid...

There are things that are so obvious....so absurd and yet somehow reason has been painted into a corner. If you dare speak out you're instantly labelled as racist, misogynist, "insert-whatever"phobic.

Sometimes I think people do shit just to bait reasonable people into that quagmire....or to be seen as so progressive and clever. Guess what....it's not clever. I just did a re-record for a voiceover ....they cast a woman to play Scrooge in a production of Christmas Carol. WHY? What's next...a version of Romeo and Juliet where Romeo is the cucked guy hanging from the balcony while Juliet kills Tybalt? There's a reason classics are classic. I can suspend disbelief to a point but when it's over the top just for some SJW's revision of history and reality I say enough!

I think this quote by the Producer is spot on

Unfortunately, for those that WANT to changge existing charecters, it is all about power, and erasing the past.

Any opportunity to advance their chosen crusade...

Anyone contrary gets a huge red stamp on their forehead...

Movies are plain just gonna suck ass down the road....

James Bond, by the year 2025, will be a blind deaf albino half chinese/half canadian/half iranian dwarf female with leg braces that won a gillion dollars against the Olympics because she tried out thirty-seven times for the Biathlon team and didn't make it so she sued and won. She said she was discriminated against because she need someone to ski for her because she didn't know how to ski and someone to shoot for her because she hated guns and also because she didn't like cold weather so she'd stay in the hotel room where it was warm.... So naturally she won.....

Soooooooo, she deserves to be Bond because it will be such a natural fit....

cybermgk said:
Unfortunately, for those that WANT to changge existing charecters, it is all about power, and erasing the past.
Click to expand...

Bigfoot410 said:
Show is corny. Not that the original Magnum wasn't, but I liked Tom. The new Higgins is hot as shit, though.
Click to expand...

but...no OMG magnum,no sense of humor.all they did on the first episode was destroy cars.will bust out the old DVDs instead of watching the new show.

"It's not because you're black, it's because Bond is white."
i laughed so hard.

"If you want a female secret agent to grace the big screen, Broccoli told the Guardian, get your own movie franchise."

The ones starring Daniel Craig returned the franchise to excellence, IMO. No more Remington Steele or the other pretenders.

Bobby Mahogany said:
OK. So he won't be a woman.
But she didn'T rule out "Trans".
So I guess there's still hope.

Only a bigot would differentiate between cisgender and transgender

Shouldn't that be "Nurse Who" now?

I can see for miles and smiles.

redcoats1976 said:
but...no OMG magnum,no sense of humor.all they did on the first episode was destroy cars.will bust out the old DVDs instead of watching the new show.
Click to expand...

They should not have done a remake of True Grit. I finally broke down and watched it a few months ago. It was awful. I won't make the same mistake with Magnum PC.

fett said:
They should not have done a remake of True Grit. I finally broke down and watched it a few months ago. It was awful. I won't make the same mistake with Magnum PC.
Click to expand...

All I can say about the TG reboot is Damon was better than Cambell. But the lost the 'character' that was Rooster Cogburn.

Some people say they made the only real Bond in '58 and everything since then has just been a copy.

(Sound familiar? ...pretty lucky how that lined up eh? haha)

Rob H. said:
Only a bigot would differentiate between cisgender and transgender
Click to expand...

You mean like between a "cis pack" and a "trans pack"?

Let me look that up. 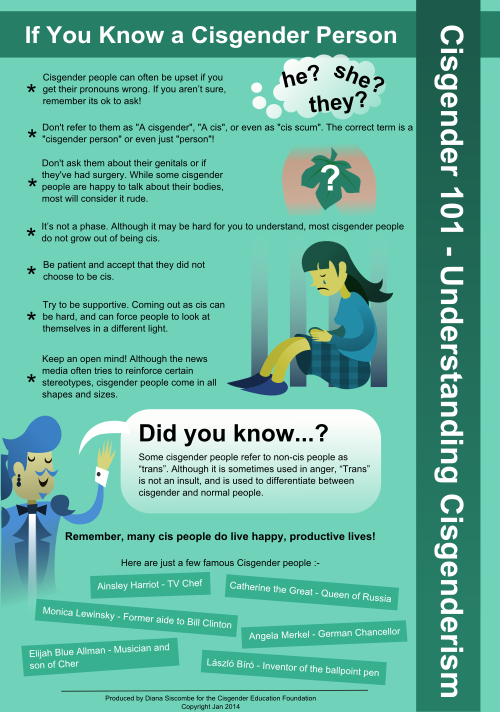 The second line was "Chinese to me". I wrote the last three words in Chinese
but I just learned that Chinese characters are banned from MLP!
But after reading it slowly a number of times, I almost get it.
But it's not a sentence I would be hearing in a normal conversation.
Oh wait!
Did I say "normal".
I am so sorry for my rudeness.
I should go to some kind of training camp and learn to talk again. 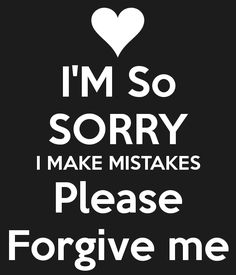 In other completely pointless assertions quashing ideas that nobody had proposed in the first place but which might get you on the front page of the not-too-bright papers...

Thing is about fictional characters - and indeed about entire pieces of literature - it doesn't matter what you do to them, how you interpret them, what new twists you come up with because you're not in anyway damaging the original or doing something irrevocable to the text.

So, sure - have a shot at an all-male Romeo and Juliet. Produce a Magnificent Seven set in Hoboken. Animate Citizen Kane and make all the characters My Little Ponies. Some people will like it, and some won't, and that's fine.

Incidentally, I think that the female Dr Who works great - because she's a good actress playing a well-written part. But if you don't like it - having watched a few episodes - then don't watch anymore. But don't say it shouldn't have been done.

While we're on this subject, can I point you at this...


"Are we totally committed to the raven? It's kind of a downer..."

SPECTRE the third time around