Well… I done went and did it now. Prepare the MLP Dumbass Award

As the title says it’s likely time once again to hand out the MLP Dumbass of the Year award. My acceptance speech is likely forth coming. I saw a guitar I’ve been chasing in nice condition at a acceptable price. I had a terrible moment of weakness today. I cast off all logical thought. I said damn the torpedoes. Told myself that I’m special and they’ll never get me because I’m too slick. I was the guy on here many times saying they should be banned. Drawn and quartered. That they were the lowest of the lowly sellers in the guitar sales market. I swore I would never do something so stupid and laughed at those that would ever consider something so crazy in the past. Yet today I turned into the crazy one. Today I bought a guitar off ebay from Japan Which I highly doubt will ever arrive and if it does will be a massive whomp whomp whomp moment. I’m here to admit it all. I have to own it from start to finish. But today is just the start mind you. I expect quite the adventure to ensue as I attempt to be trying to recover my funds in the not to distant future. Yup that’s right I said Japan. The Wild West of guitar sales. You know those crazy fella’s where 7 off them all list the same guitar on the same day. All using the exact same pictures and all with 7 different prices. Is it possible I will be on the receiving end of a miracle and actually get this guitar in the condition I’m hoping for from a listing with broken English? If I’m being honest I’m betting not but I felt like shaking hands with danger today for some reason as I have had no luck finding this guitar I seek. We are running on a wing and prayer here on this one. So stay tuned as I will come clean on all of it no matter how bad it is. Either way as I write this there is some Japanese dude probably running through the streets of Tokyo knocking over old men and their sushi carts trying to be the first to get to the guitar store to buy the guitar that he just sold me on ebay. And away we go…………. (Just kidding!! I hope you nail the bastards!)

I am not sure you should be writing the acceptance speech just yet... there is a guy on here who sent money to a Craigslist seller, drove an hour to pick up an amp that never existed.... same guy got to A gig and thought his guitar was toast to realize later at home his volume knob was off.....this guy shall remain nameless in order to guard my delicate feelings....... good luck.

Just an FYI, do a search for the image and you can find out what store in Japan is actually selling it and buy it direct at a better price. How is it being shipped?
K

Thers a good chance you will get it if it hasn't sold already. Theres a lot of genuine dudes in japan that relist local guitars to the overseas market.

Next time you should ask for some help from those of us who buy from Japan on a regular basis to find whoever really had the guitar for sale. So far I've always been able to find the actual store that has it and would have showed you how to buy it directly.

Where are the pics? There were supposed to be earth-shattering pics!

Don't panic until it's time to panic.

I haven't heard any bad stories about the Japanese sellers on ebay. I know there have been at least a few threads (one of which I myself started) inquiring about the Japan guys and the responses have all been favorable.

The only issue is that many of the Japan sellers on ebay are resellers and don't actually have the guitar. They steal the pics and description of them from the stores where they are really listed. And for a profit they will go buy you the guitar if you buy it from them on ebay and ship it to you. So it's not that they ebay resellers are wholly dishonest. But, by pretending they have that guitar for sale they are. It's a business for them. And you can say you are paying for that service for them to get you a guitar you like and get it to you. 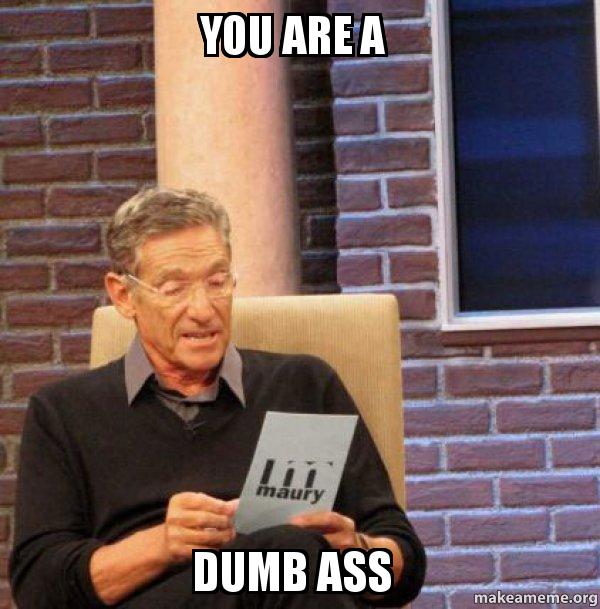 If you have money I'd buy my Gibsons from Japan. The rest of the world get Gibsons milk. Japan gets the cream.

Also thread is useless without pics.

I buy fishing gear all the time from Japan. Oddly it takes 3 days to get from that island to my truck, and 6 days to buy something online here in the United States. Why is that? I’ve never had an issue buys fishing gear from Japan. Why are guitars so different?

Now I’ve read the stories so I know exactly what the OP is getting at. Sometimes it’s a scam from the start. Sometimes things get stopped at customs because of the wood type or because of duty fees. Sometimes shippers lose stuff. I’m just wondering why guitar seem to be such a pain.

Truth be told I sold a Jackson custom
Shop to someone in China. This guy hounded me for weeks found my auctions on eBay and Reverb. Bid on them and I had to remain because “no international sales”. Well I got to know him through email a bit. We talked about guitars. We showed our collections. He played and recorded some of his playing. Eventually I said that the only way I would ever ship a guitar to him was if he directly paid me in cash, directly into my bank via wire. 100% all risk in him, and he may never get the thing once it gets in the boat. No returns. No extra shipping insurance. No PayPal, no credit cards. Well he had a moment like the OP is having today. I of course am not a scammer and he did get the guitar.

I know have someone who might buy a guitar through me again some day, if he were to find something else that he wants. I still wouldn’t take in that risk that he did. I will never buy a anything expensive directly from China. No way In hell. Not ever. From Japan I might risk it. There are lots of protections through online sales and your credit card companies. It’s still a risk though.

Make a wish and it shall come true

I don't know. FedEx can get me a guitar from Japan in 1.5 days lol. I can't get one shipped in this state that quickly.

Nah. I myself have had occasion to have to reign in my quivering finger as it hovered above the beckoning "Add To Cart" button. He should be okay.

I've heard a couple of stories where a guy did this and the guitar actually showed up! It can happen!!

Next time you should ask for some help from those of us who buy from Japan on a regular basis to find whoever really had the guitar for sale. So far I've always been able to find the actual store that has it and would have showed you how to buy it directly.
Click to expand...

exactly this. @Roxy13 is right. we could have found the actual seller and hooked you up with rinkya or jauce to get it, get it wrapped right, and shipped.

i've bought more guitars sight unseen from Japan than I have here in the classifieds, by a good margin.

i trust rinkya to inspect a guitar as well as or better than most sellers in the classifieds.

i bet you get it, and it's fine.
You must log in or register to reply here.

Guitar I Sold Authenticity Being Questioned
2 3 4

went to a "different" Guitar Center, now I understand
2