So I have an obsession with the 1999-2001 ES-335 Limited Edition models.
They had '60s necks, '57 Classics, Grover tuners, mini-block inlays, black binding, and ebony fretboards. 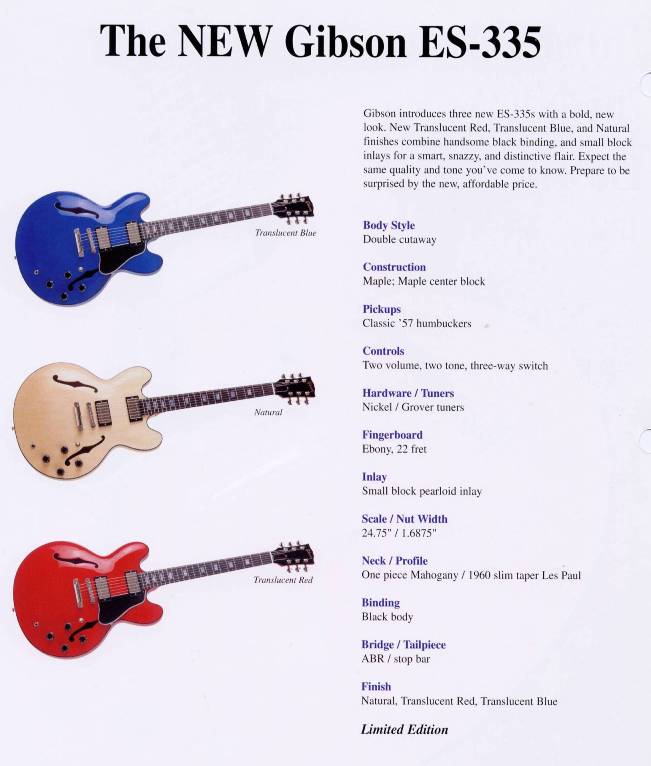 So I found and ordered a natural one, which is on its way.
I have never owned a natural guitar, and really like how the wood grain and black accents and black binding contrast.

I never posted a NGD thread, but last September I bought a red one too. Here's pics of that one: 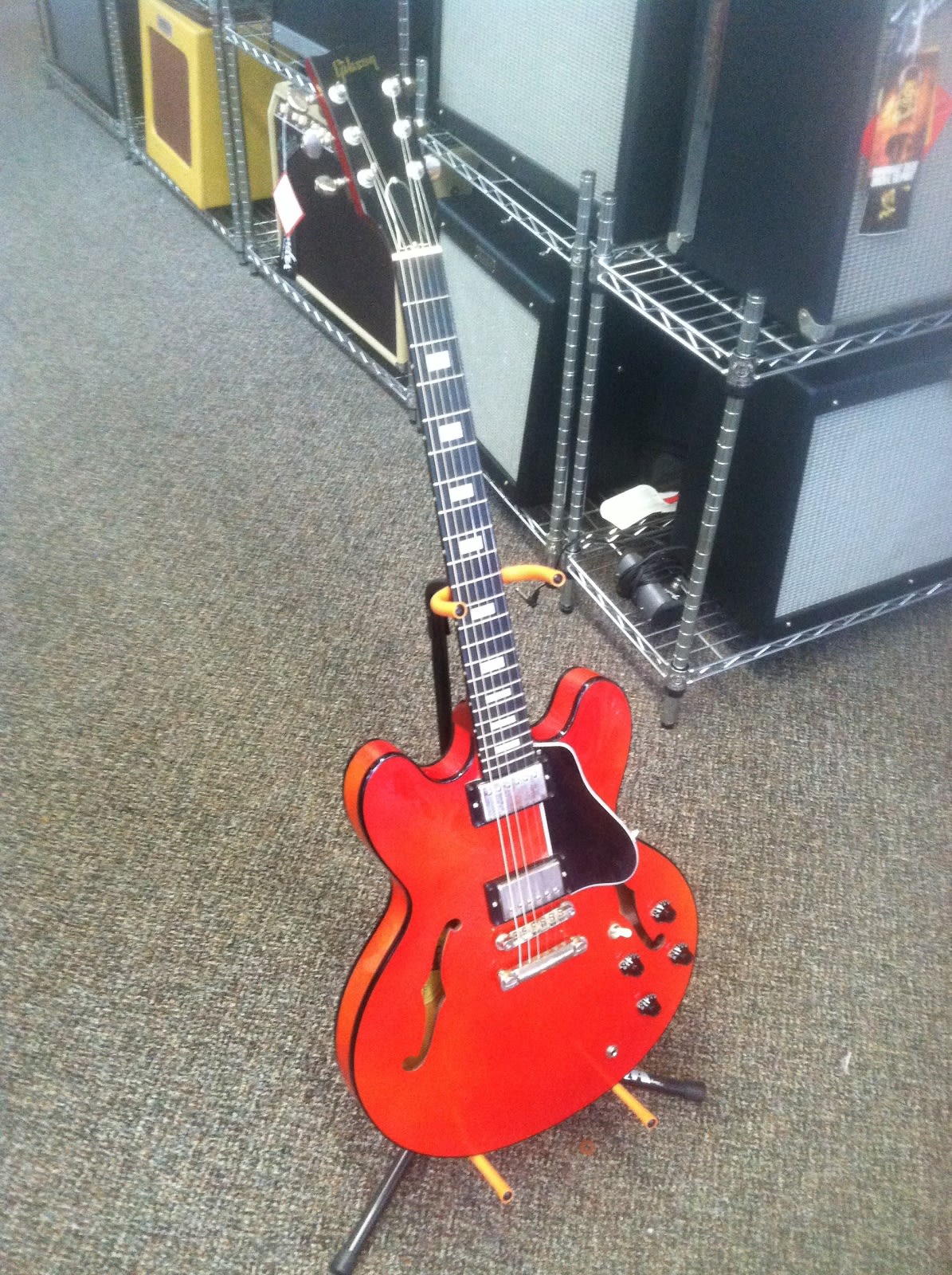 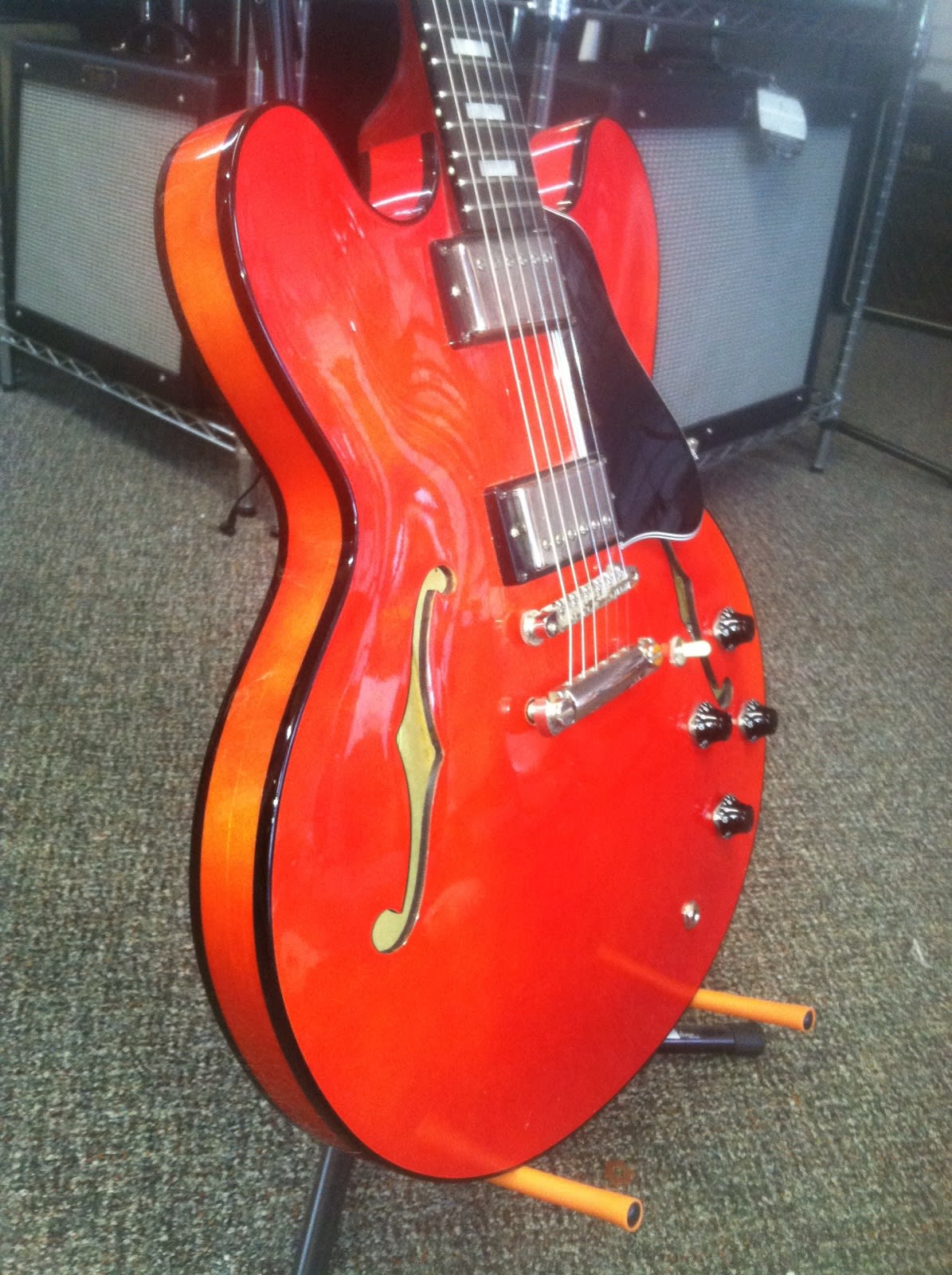 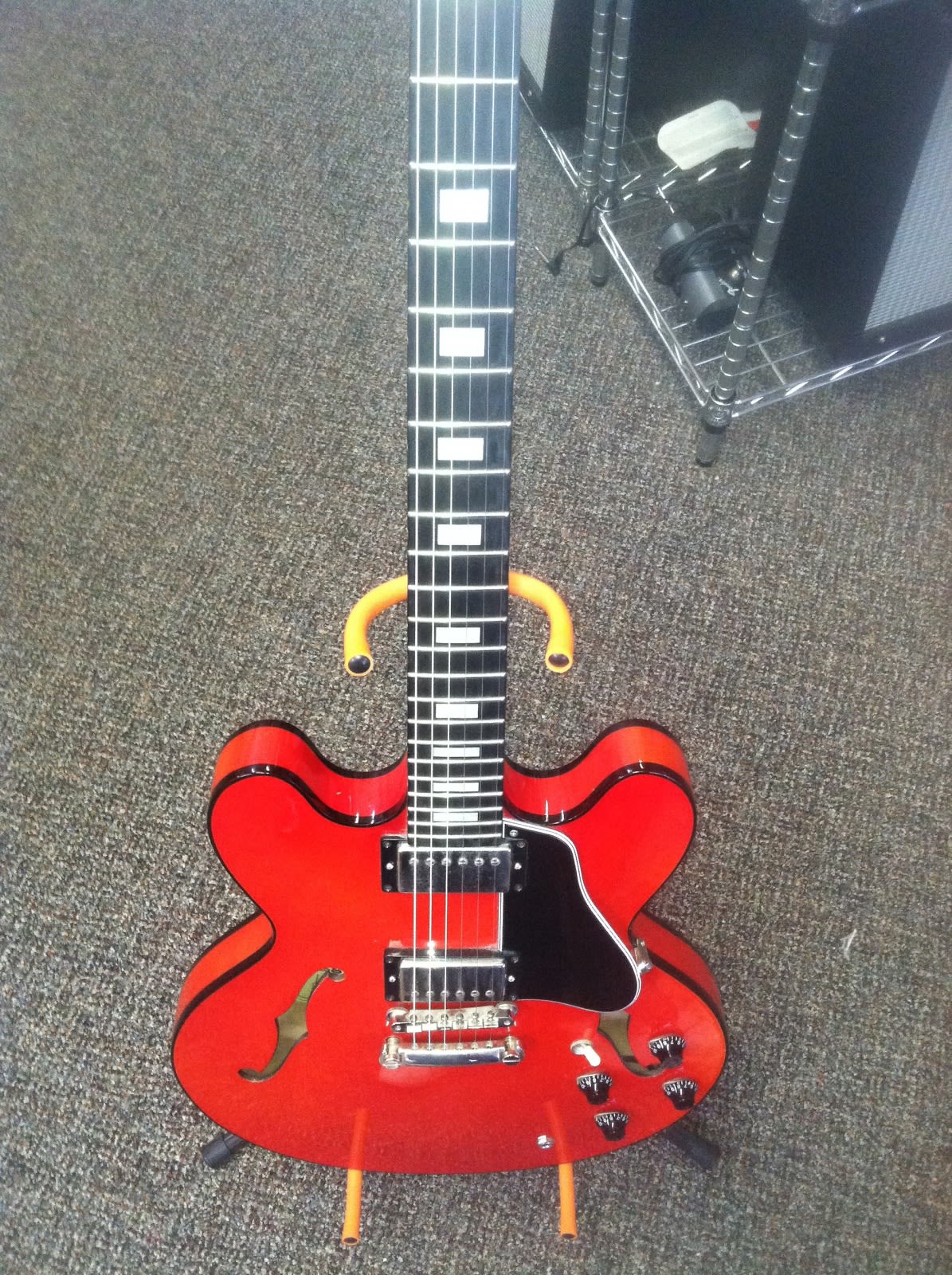 I'll post a pic of these brothers together once the natural arrives.

I used to have a blue one (see this thread), but finances got bad two years ago when I wasn't working and had to sell it.
It took me four years to find a blue one, so hopefully it won't take that long again to complete the trilogy...

I had a natural one..... awesome guitar


its memory still haunts me

christ that red one really pops, looking forward to the blue one, your last one in the other thread looked fantastic ... lovely!

The natural 335 with black binding is very cool.

The Natural has arrived.

With its brother Commie Red.

Resurrecting this OLD thread... but I have a sunburst one of these and haven't seen one anywhere else

Wow that's actually cool!
Don't really like it on the other colors

kenrothman said:
Resurrecting this OLD thread... but I have a sunburst one of these and haven't seen one anywhere else
Click to expand...

Nice to see my thread risen. RISE UNDEAD THREAD! HUNGER FOR THE FLESH OF THE LIVING!

Oh wow, that sunburst must have been a one off by request. I have also never seen a sunburst one. Very nice!

I still have me red LE (with P-94s now), but stupidly sold my mint condition blue one. Sold the natural one two years ago, as it was just too heavy.

I have seen two different ones in the "bronze" finish. In fact, I got outbid online trying to buy one, a few years back. The bronze ones are sick: