I am thinking about trading my Jackson RR5 (Duncan and DiMarzio pickups in it), with hard case.

I have been tentatively offered an old (1984 apparently) Tokai LS 80 (or it might be a 60 the guy doesnt seem too sure) as a trade. He says he loves the guitar so isnt sure about trading (I already have a lovely old Epi Black Beauty and a Gibson Faded Studio so Im not entirely sure about another LP myself!) I know NOTHING about Tokai's (how do I know its genuine? How do I know its an old one and not one of the apparently inferior newer ones? Is it a fair trade for a neck through Jackson with Duncan and Dimarzio pickups?) 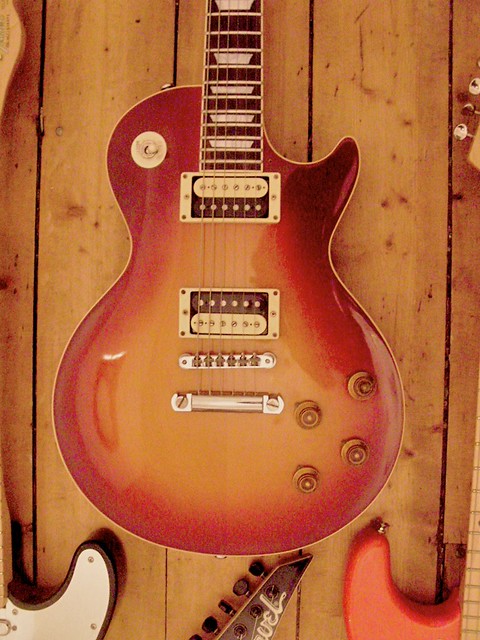 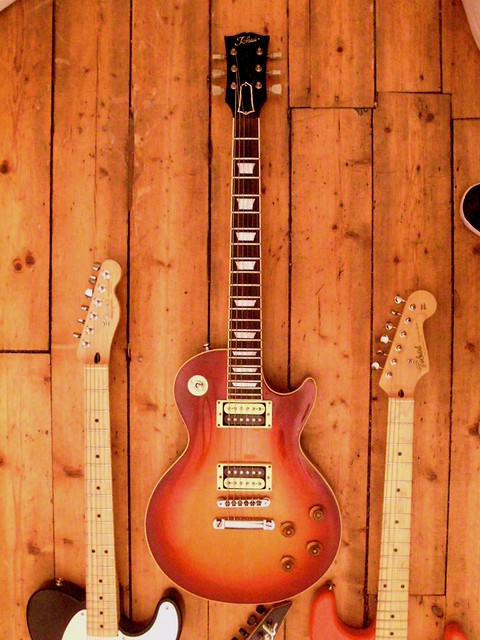 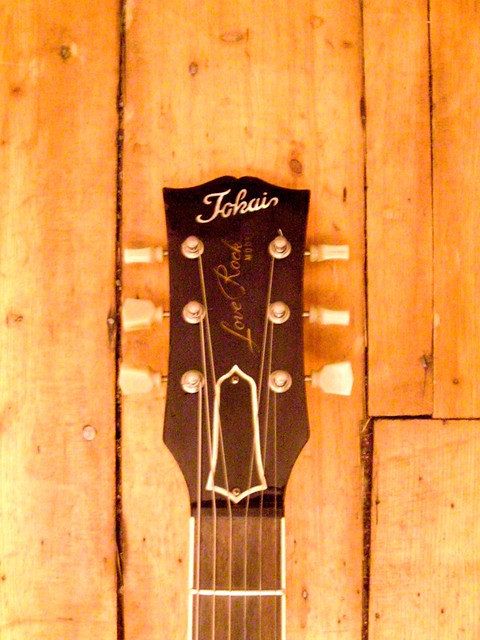 Looks legit from the grainy pics.
Ask him if it was refretted and what the serial # is on the headstock.

Thanks for the reply, Im waiting to hear if he's interested and I will ask him your questions.
What's the difference between the old LS60 and LS80s? And how much are they worth today, in comparison to a Jackson RR5?

Those are the 3 most important differences

Also, on the poly and nitro - I assume one is shinier than the other (plasticy, like Epiphones)?

Also, on the poly and nitro - I assume one is shinier than the other (plasticy, like Epiphones)?
Click to expand...

FEB means "Fret edge binding", which means that the neck binding goes over the edges of the frets, just like on a real Gibsun.

Nitrocellulose laquer was the traditional finish for musical instruments up until the early 70s when polyurethane finish took over, except on high-end guitars.
Poly is harder than nitro and act like a "shell" to protect the wood whereas nitro is softer and is supposed to let the guitar "breathe" a bit more. Nitro is more fragile than poly, some people say that nitro-finished guitars sound better than poly-finished ones, but IMO it's all a matter of thickness. I'd much rather have a guitar with a thin layer of Poly (which the japanese are very good at) rather than one with an excess of Nitro.
You must log in or register to reply here.
Share:
Facebook Twitter Reddit Pinterest Tumblr WhatsApp Email Link