Thread to say nice things about Gibson under Henry J.

One of the loves of my life...! Thanks Henry!

No one else would have made it.

I feel fine about not being able to afford a 2015 gibson.

Sitedrifter said:
I am a Gibson fan and own nothing but Gibsons because they are awesome guitars.
Click to expand... 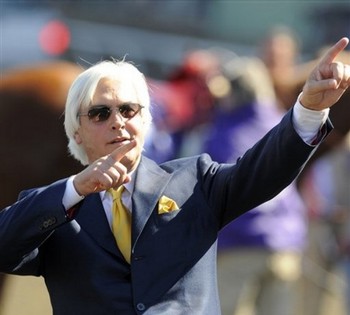 Rich said:
He sports a most succulent mustache. Look out, ladies! He took the cruise ship gigolo look off the sun deck and into the boardroom.

Thank you Henry for helping me understand how beautiful and valuable all my Norlins are. 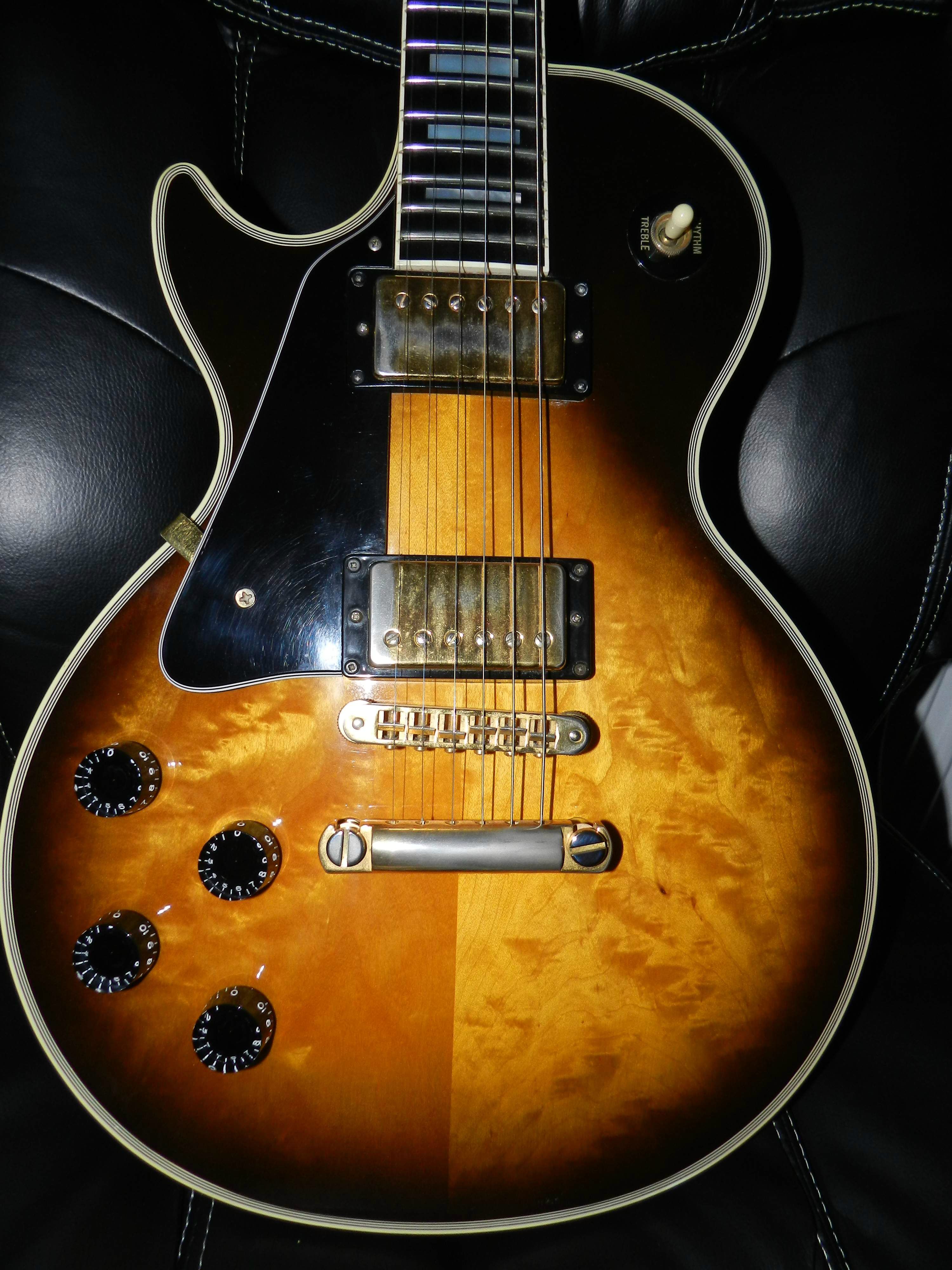 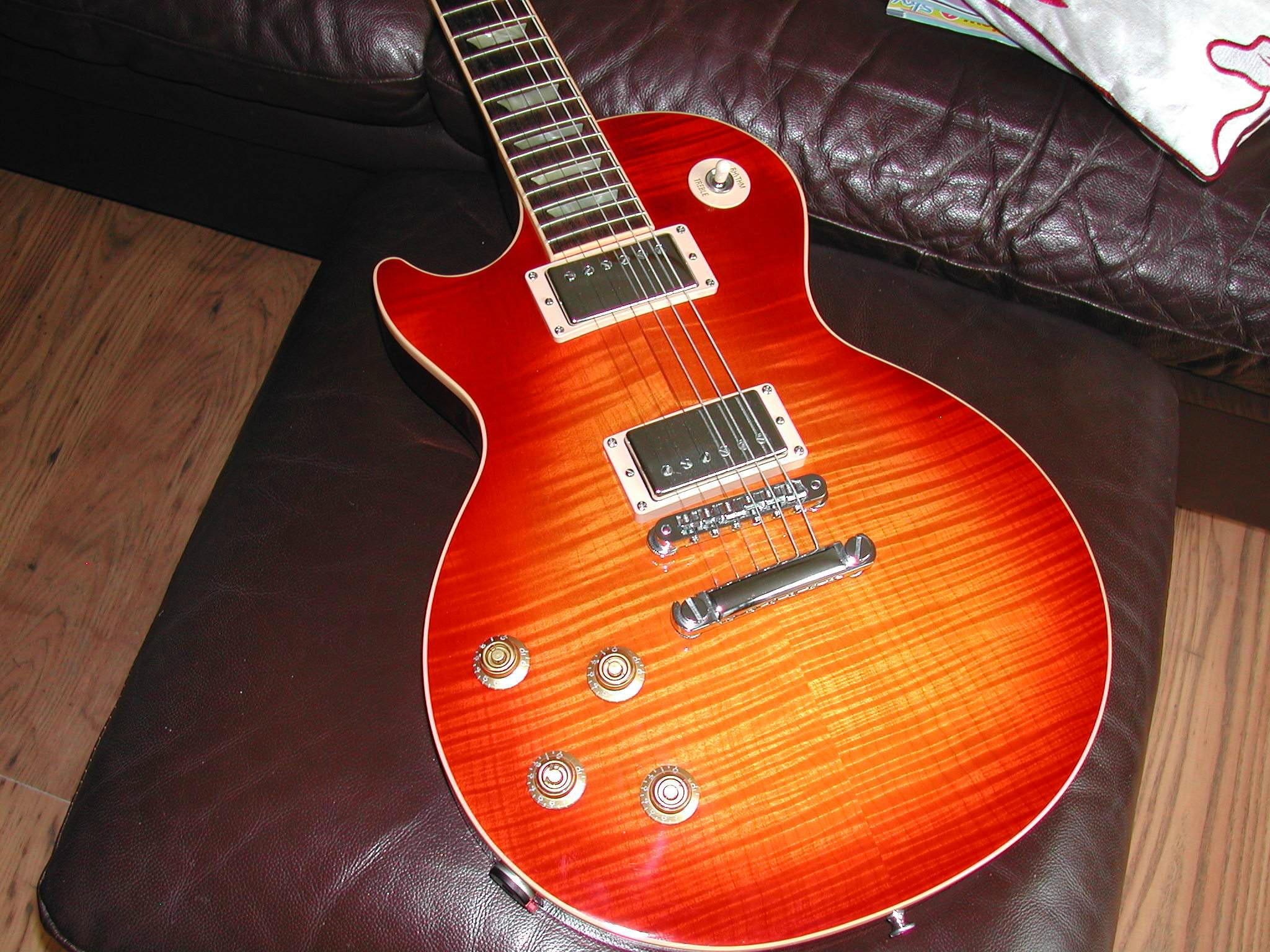 Your guitars are upside down...

I forgot to take it out of my sig. I sold the strat because I did not like it.

I forgot to take it out of my sig. I sold the strat because I did not like it.
Click to expand...

Figured it was something like that. Beautiful Les Paul in your avatar pic !

BuzzHaze said:
...
3. He tries many new things, most would be considered a fail but it's better than doing nothing.
Click to expand...

Yes! Definitely, it would be a crime if he REPLACED the classics we love with all the wild stuff he's trying. But he didnt. Through all the crazy electro-auto-gizmo guitar stuff, the traditional Les Pauls, SGs, etc, have been available to us.
And some of the whacky stuff is pretty cool. I liked the reverse V and the zoot suit SG.

And I like that he has diversified the company with all the other brands over the years. For the most part, he has kept the brands separate. They had a Gibson branded hard drive and that was silly. Just a mass market item with a Gibson logo stuck on. But the headphones appear to be limited and high end. If the finishes look as good in real life as they do in the pics, I think they'll be pretty cool.

The one boat I think he missed was not using "Roadworn" for a line of guitars. He stamped the Jam auction guitars with Roadworn on the back of the head stocks. I thought at the time it was a great name for a line of highly relic'd guitars. But they never did it. A few years later Fender did. Two words: Joe Bonamassa. Gibson endorser and fabulous guitarist. With Joe B. representing the product, it does not matter who is behind the scenes managing the company. Don't be surprised at possible future artist signature or Collector's choice models that bear Joe's imprimatur. A man who owns as many guitars as Joe has a big collection for Gibson to choose from.

I was with the band

Chicago John said:
Your guitars are upside down...
Click to expand...

John, Man, you're about 4 years too late with that righty quip.

We are an elite bunch, us leftys.

You rightys are in a 'sheep herd' of millions & millions. Baaaaaaaaaa!!!

Thanks, it is considered a R0 plain top.. LOL
Have to love Dave's guitar for working with Gibson to get such great looking plain tops.

From the Custom Historics:

My guitars speak for my thoughts about HJ's Gibson.

Well, when I went to buy my first Les Paul I found that there were so many models I turned to the internet for some information and first hand accounts. Would have never found MLP otherwise, so thanks Henry.

1) The Bozeman, Montana plant. These are the best acoustics Gibson has ever built, not even close. Vintage specs but very non-vintage Martin-level craftsmanship.

3) Saved the company. People seem to forget that Gibson was within six weeks of being shut down forever; had HJ not bought it, there would still be "Gibsons" but only in the sense there are still "Kramers," an ectoplasmic brand name slapped on cheap Asian instruments.

Lefty Elmo said:
Wow! I bought Les Pauls in the Norlin era, and never had one that was the equal of ANY of my Historics. I have a Gibson USA Firebird and LOVE it! You couldn't get a lefty Firebird at all, until recently. I had a Gibson USA ES-335, and it was an affordable, top-notch guitar. Before Henry, Gibson was at death's door-step. The quality was not so great, certainly not what it had been in the 1950s and 60s. Henry saved the company, and under his ownership Gibson has prospered, and the quality improved greatly. I HEAR Henry is an egomaniacle prick, but I wouldn't know for sure, because I've never met him. Anyone hear who's raking him over the coals ever actually met the guy?
Click to expand...

Meh. George Lucas made some inspiring films at one time... The OEM G-Farce is the Jar Jar Binks of the guitar world.

Bill Hicklin said:
1) The Bozeman, Montana plant. These are the best acoustics Gibson has ever built, not even close. Vintage specs but very non-vintage Martin-level craftsmanship.
Click to expand...

Hear, hear. The Bozeman plant produces some fine stuff. Has for years. My ten year old J-185 was a beautiful piece of work, and still is.

I seem to remember Gibson purchasing Orange amps, and making them horrible for a couple years, and completely TANKING Tobias which was a fabulous bass and is now in the Epiphone catalog (was on that MusicYo website for a time). Trace Elliot is nothing since Gibson bought them, and Red Bear completely disappeared off the face of the Earth. This was all on Henry's watch. Oh wait!! Stewart Spector was able to get his logo back for Spector Basses...

Say what you will about other corporate builds, I don't see any other CEOs putting out a signature model of themselves.