hands down the heaviest les paul... 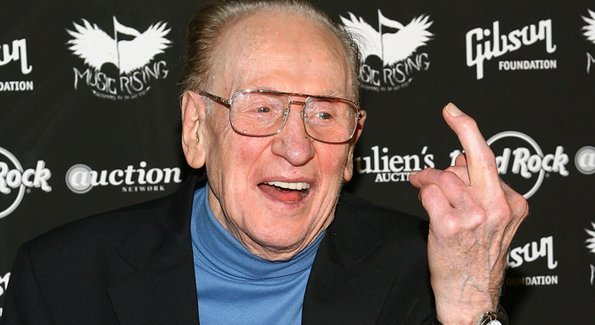 bungle said:
Good time to find a scale for my H80. Heavy mother. Could be a contender?

Will there be a trophy, or mabey cake

Malikon said:
Richs left shoulder is about 4"-5" lower than his right one.

Yeah, but that’s because his right shoulder has been built up by vigorous daily right arm exercises...

I played that heavy Tele or LPs for years pretty much exclusively. Decades, really, and got where I just figured that was part of playing electric guitar. in recent years I've played Strats a lot. It will make you soft!

I have a '75 Les Paul Deluxe and I don't notice it being heavy at all. I have a wide guitar strap to help distribute the weight.

It's hilarious that people once tried to establish some kind of connection between a guitar being unnecessarily heavy, and good tone.

Even funnier that some people still buy it.

truckermde said:
It's hilarious that people once tried to establish some kind of connection between a guitar being unnecessarily heavy, and good tone.

Even funnier that some people still buy it.
Click to expand...

Hey, it was the GOSPEL at one time..pros even promoted it.

My Epi LPC is 9.8 pounds. Love it, but I play my Strat more because of the weight.

I believe Bob aka Caretaker here owned a Norlin that was 17 lbs.

rockinlespaul said:
I believe Bob aka Caretaker here owned a Norlin that was 17 lbs.
Click to expand... 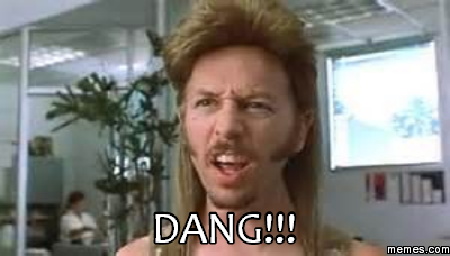 Years ago in Vancouver Canada a local shop had a late 70's Les Paul Pro Deluxe with P90's. Instead of the usual 'Do Not Touch' signs it had a 'Pick Me Up' sign. Every effort to do so was met with general store wide renarks and laughter. It had to be in the range of 15lbs. Comically heavy. Much heavier than the 89 Custom I was then used to.

There's a very lovely guitar shop I used to keep a watch on it's inventory when I was looking for a LPC. They had a used Wine Red LPC, and after 9 or so months of no sell I drove up, with the intention of turning up with cash and going home with said LPC for £1450.....this was 2007.

The gentleman in the shop and he was smiled when I asked him about it, Aston the shop regulars it was known as the Rottweiler, is the guard dog, as it weighed in at 14lb 6 Oz's, and o kicked myself for not making a call first. This guy had the shop since the early days, about 65, and told me this boat anchor wasn't the heaviest he'd come across, this being a 73 LP Deluxe that weighed in at 18lb 4ozs, and the owner a program rock player bought it new in Denmark Street and bought it in annually for a check over, and swore none would ever have it while he was alive. He likened it to having a LP with a chain of compressors after it
P On the other end of the spectrum. The only scales I have go up to 12 pounds then say ERROR - I put my Les Paul on them and it says... ERROR

In the early '70's, I bought a tan/brownish Les Paul "Recording " guitar. It had the best tone and action that many seasoned players had ever heard/played. The electronics were plentiful, yet each had it's function.
Less Paul himself sat in with us for a bit, and He remarked that the "Recording " was the most electronically sophisticated and most exquisite guitar he ever designed. He was very proud about that axe, but felt compelled to add : "...if only we could have found a way to make it lighter..."
Apologies for losing pix and stats, but I'll try to contact my old exec. Producer and virtuoso. I gave it to him in lieu of studio,production and other costs. Those were the days.

Need to weigh the Norlin. Where to go for accuracy?