People are posting vids from shows on the tour, the quality is bad but they are entertaining. Steve Jordan is doing very well, he is respectful of Watts' style. When he and bassist Darryl Jones stretch out on a rock and roll tune they give me hope for the future.


Is it me or is his drum kit extra low? 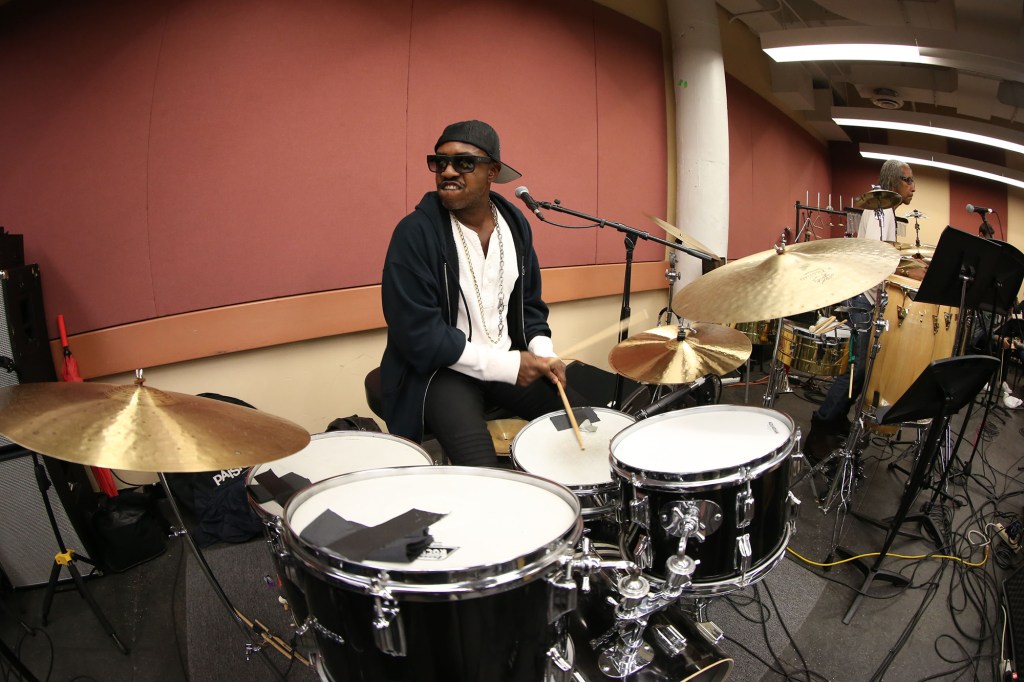 Mick and Keith alone do not make a band called 'The Rolling Stones' ..

They still have that Wood guy.

True. Not an original. But still a Stone.


They should have seen if Axel was available to drum.

what does 2021 and the stones have in common?

they're both almost over?

jeez...you have to have some respect for guys that old that can still get on stage and go on tour.RIP charlie...

Kamen_Kaiju said:
they're both almost over?
Click to expand...

this guy gets it.

They're playing a concert in Tampa this coming Friday.

I won't be there. I love the Stones (up to and including Sticky Fingers, anyway), but damn man... too expensive and it's a shitty drive from here to Tampa.

Besides that, as a band they kinda jumped the shark-- like, about twenty years ago.

Cheaper to visit a museum, even if the stuff in there isn't quite as old...

What if they both ended up in wheelchairs before the tour is over? True. They make up a "Duo." They could have gone on tour as 'Jagger Richards' and had Wood, Jones, and Jordon back them up

But they:
1. Own the rights to the name and most of the music.
2. Have scores of people on their payroll.
3. Have been playing together for 39.9 years
4. Could have broken up after Dick Taylor quit a few months after they got together in 1962.
5. Must pay alimony and child support to many members of society around the world.
6. Deserve to keep on going.

Keith is front and center in this Honky Tonk Women lesson: They're playing COTA, a 20 minute drive for me...Too far.

wildhawk1 said:
What if they both ended up in wheelchairs before the tour is over?

They'd give new meaning to the "Rolling" Stones, that's what.

Frankly, I still think they should have called it a career as a band after Exile on Main Street. If they had, they'd be remembered for going out in a blaze of glory.
You must log in or register to reply here.
Share:
Facebook Twitter Reddit Pinterest Tumblr WhatsApp Email Link