Both the men and women’s uniforms are missing something. 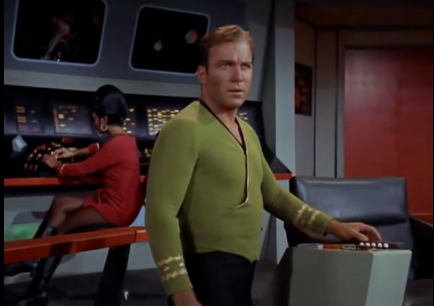 Came across this, Shoot it, warp it and would it. 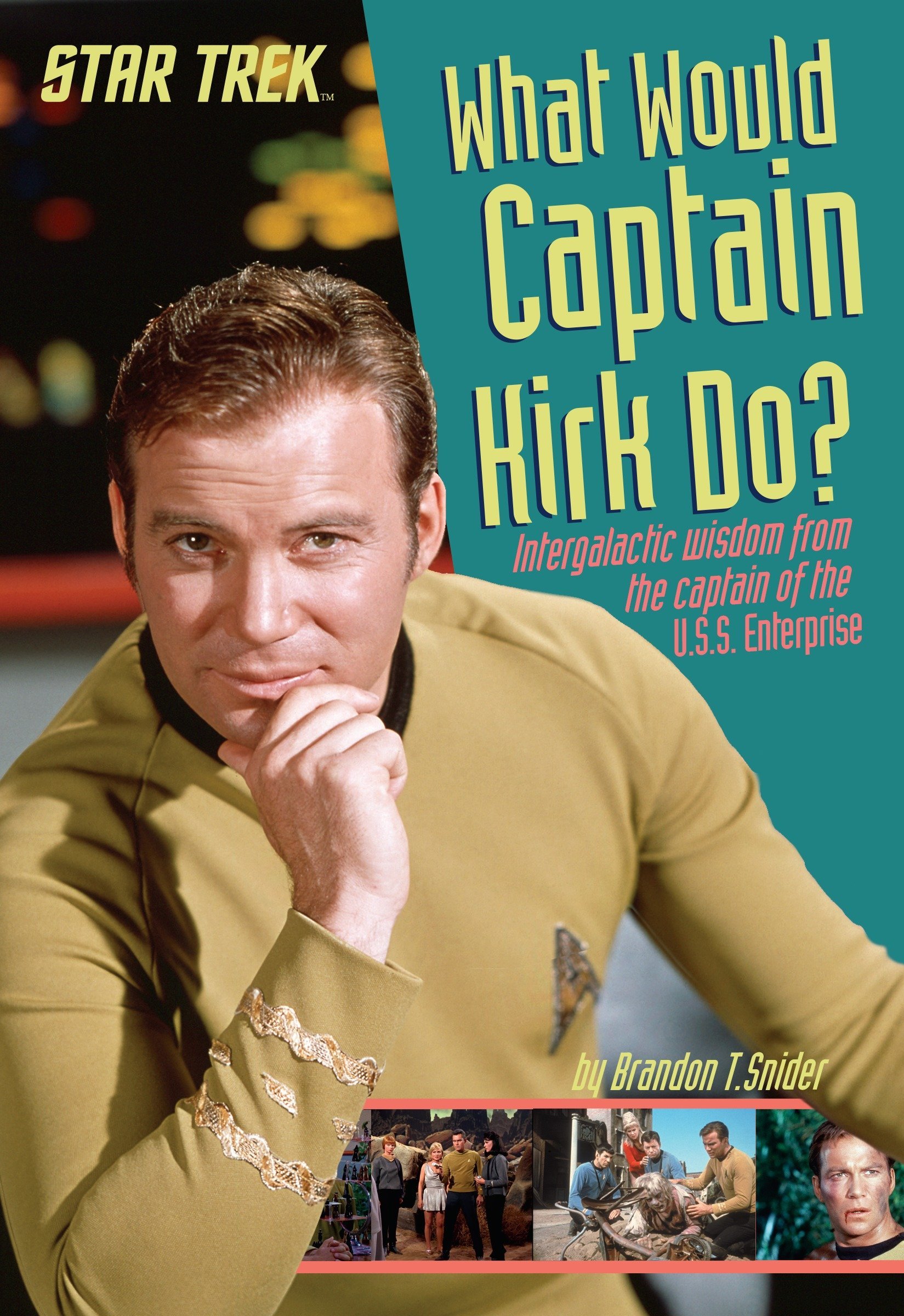 I honestly think they're pretty snazzy. Dude could definitely use a little tailoring on the pants though. No seriously though, a kid could get beat up for his lunch money wearing that!

I dig em. They also did a full printout of ranks too

They look pretty nice aside from the collars. The collar on that uniform is atrocious. My gay side is going mental.

That wallows in lameness.

Those uniforms are as lame as breast reduction surgery.

there should also be space marines. I mean, this shit is well established. And has been for decades.
Sorry Air Force and Army, y'all get left down the gravity well.

It's the Navy and Marines that go sailing off into space. You call the teams of people that sail off in ships the freaking Navy. And the combat teams that leave the ship and fight on the dirt are called the freaking Marines. Period. Full stop.
Go pound that 'space force' crap down a deep hole and cover it with cement.


And those uniforms are fucking LAME.

No left handed folks.?...buttons seem all for right handed..

At least they aren't red.

at least we are not militarizing space...you would think there would be enough for everybody out there.

redcoats1976 said:
at least we are not militarizing space...you would think there would be enough for everybody out there.
Click to expand...

I bet China is.

SFK said:
At least they aren't red.
Click to expand...