im sitting in bed watching a documentary video on youtube and I only have one headphone in. I heard a weird noise so I pause the video to listen for it again. nothing, then a few minutes later I heard a noise again and I thought it was the cat outside so I go to the front door to let him in and he's not there. I check the house and he was in the spare room on the bed.

immediately I felt that something was off because he was lying down but he was awake and alert. the house is pretty much completely dark and only slightly lit by a lamp in my living room but enough for me to see fine.

I looked around the rooms and I saw a shadow going across the floor that looks liked a shadow of a person standing like the picture below but it looked like it was coming from under the bed. I looked at it for a few seconds and did a double take but when I looked back it was gone. I turned another light on and looked around but didn't see anything else.

I would be lying if I said I that didn't freak me out a little bit but I figured I was probably just psyching myself out. so I come back to my room and my computer is disconnected from the internet but my internet wasnt out. it was disconnected manually through a keyboard command (function f8) 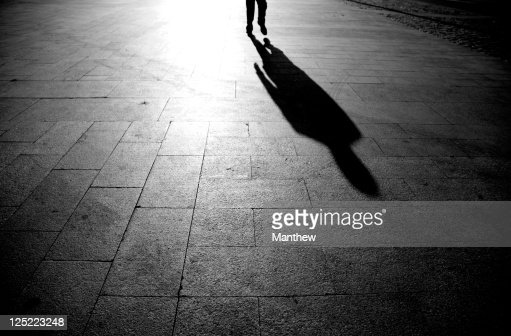 Your mind is playing tricks on you IMHO.

RAG7890 said:
Your mind is playing trick on you IMHO.

Seriously though, we’ve all been there. The mind can play some spooky tricks on you.

Mind over matter, if you don’t mind it doesn’t matter.

Supernatural? Can't help you. Of this world? Glock 19 can help.

I very rarely have the house to myself but when I do I always hear weird stuff going on..

danohat said:
Supernatural? Can't help you. Of this world? Glock 19 can help.
Click to expand...

every time something like this happens I am always reminded of the time my friends moms friend was baby sitting/house sitting for her friend. there apparently was a creepy life size clown in one of the kids rooms and when the parents called to check up at the end of the day the sitter asked what the deal with the creepy clown was and the parents of course had no idea what she was talking about so she called 911. turned out a schizophrenic guy dressed up as a clown got into the house through a window and was just sitting in the corner of one of the kids rooms

electric head said:
I very rarely have the house to myself but when I do I always hear weird stuff going on..
Click to expand...

I heard some weird stuff the other night and got up, grabbed my piece, went downstairs and checked windows and doors, went to the fridge and destroyed the leftover pizza.
Well, my wife is paying dearly for that as gluten gives me unbearable egg farts.

danohat said:
I heard some weird stuff the other night and got up, grabbed my piece, went downstairs and checked windows and doors, went to the fridge and destroyed the leftover pizza.
Well, my wife is paying dearly for that as gluten gives me unbearable egg farts.
Click to expand...

does your wife happen to do the sound for you at your shows? 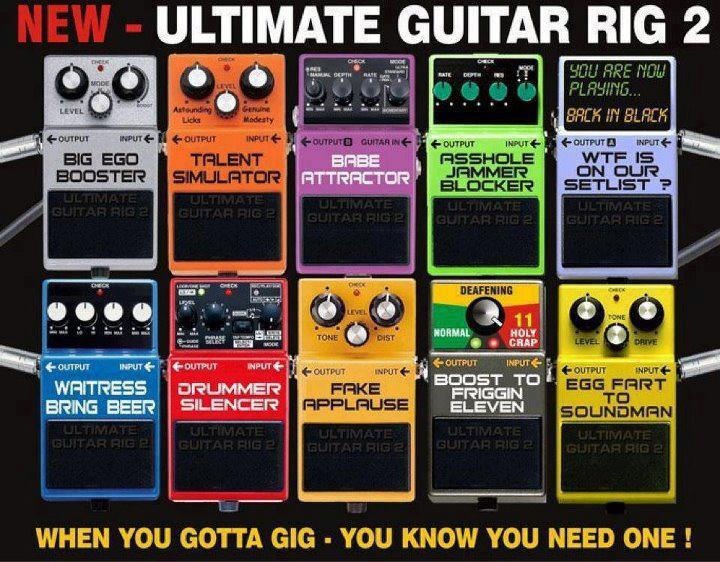 You need to contact George Noory, host of the Coast to Coast radio show, and let him know you saw a "shadow person." That is how they refer to the thing you saw.

Any chance you have a rodent problem?

NewDayHappy said:
Any chance you have a rodent problem?
Click to expand...

nah, the black mold killed them all

sk8rat said:
nah, the black mold killed them all
Click to expand...

Could be something as simple as your heat kicking on or a strong gust of wind hitting your house. Could even be an ambient noise in the video clip you're watching on your computer. You would know if it was paranormal, I wouldnt worry about it.

I don't believe in ghosts but may have seen one in an office that I worked in.

sk8rat said:
I always have the house to myself and rarely hear weird stuff
Click to expand...

keep paying attention. you're picking up on when spirit is near you and/or making their presence known, that's the sinking feeling you get in your chest.

i had an encounter with a spirit at my first house on the day we were moving out. i know she liked us and wanted us to stay, but we had bought another house and I was just finishing vacuuming it happened. it was the most intense experience i've ever had, alone. it was not my mind playing tricks on me either.

i know the back story of the house and it's original owners, we purchased the house from the children who grew up there after their parents had passed. it was the mother that i encountered, and she was sorry we were leaving.

sk8rat said:
turned out a schizophrenic guy dressed up as a clown got into the house through a window and was just sitting in the corner of one of the kids rooms
Click to expand...

That is absolutely crazy. There really are some f'd up people out there

Your attitude is all wrong...

If there IS anything in the house with you, whether natural or supernatural, it should be a lot more scared of you, than you of it.

Go back to watching your YouTube, confident in the knowledge that if the underbed monster wants to make trouble at your place, he’d better be prepared for a monster sized ass whoopin’.

Cheers
You must log in or register to reply here.

Ever fall asleep/ passout while holding a guitar???

SHOWDOWN: You VS. your Dad at your age.
2