So what did Santa bring you?

Got my soft case. Love it! 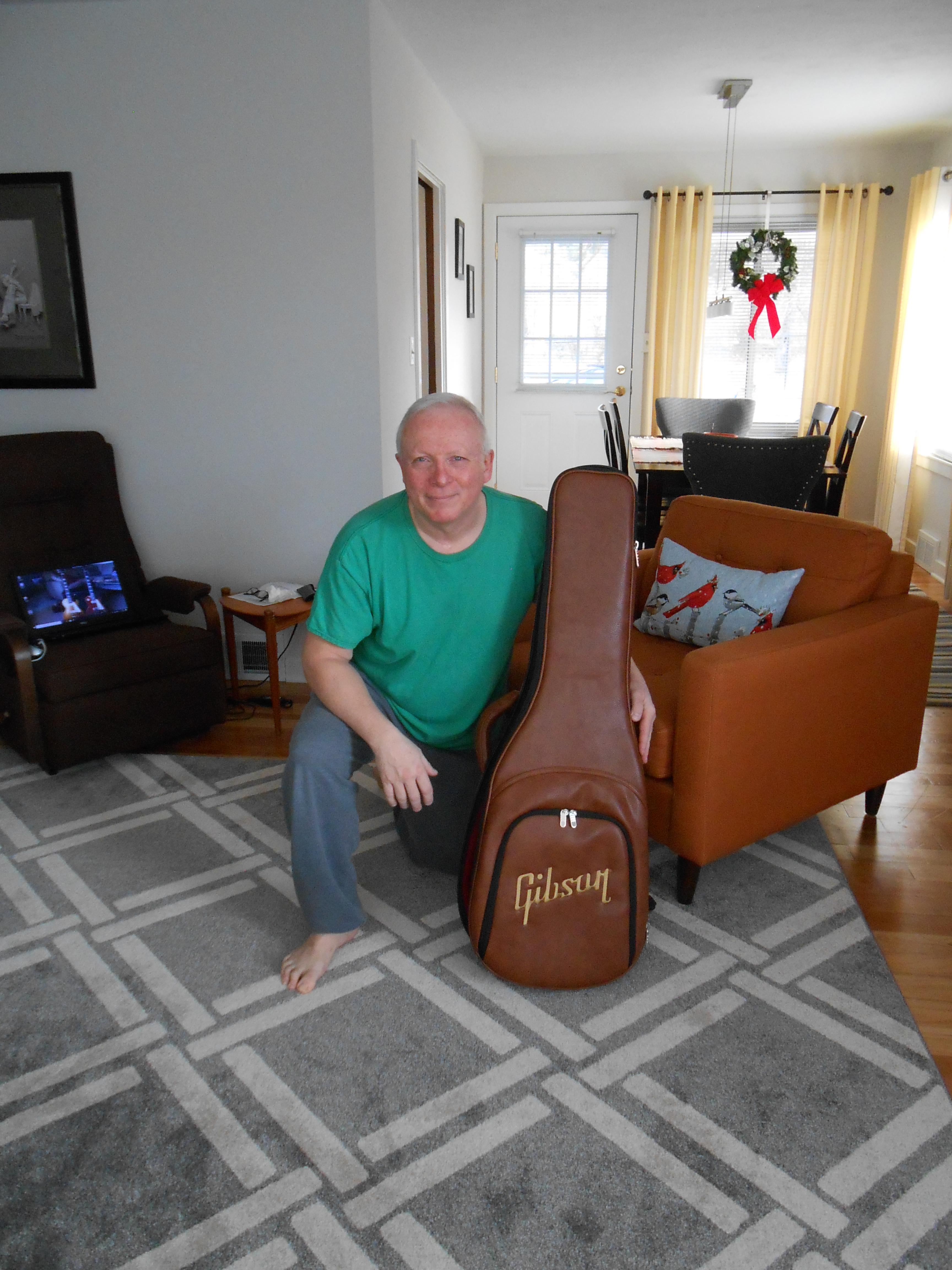 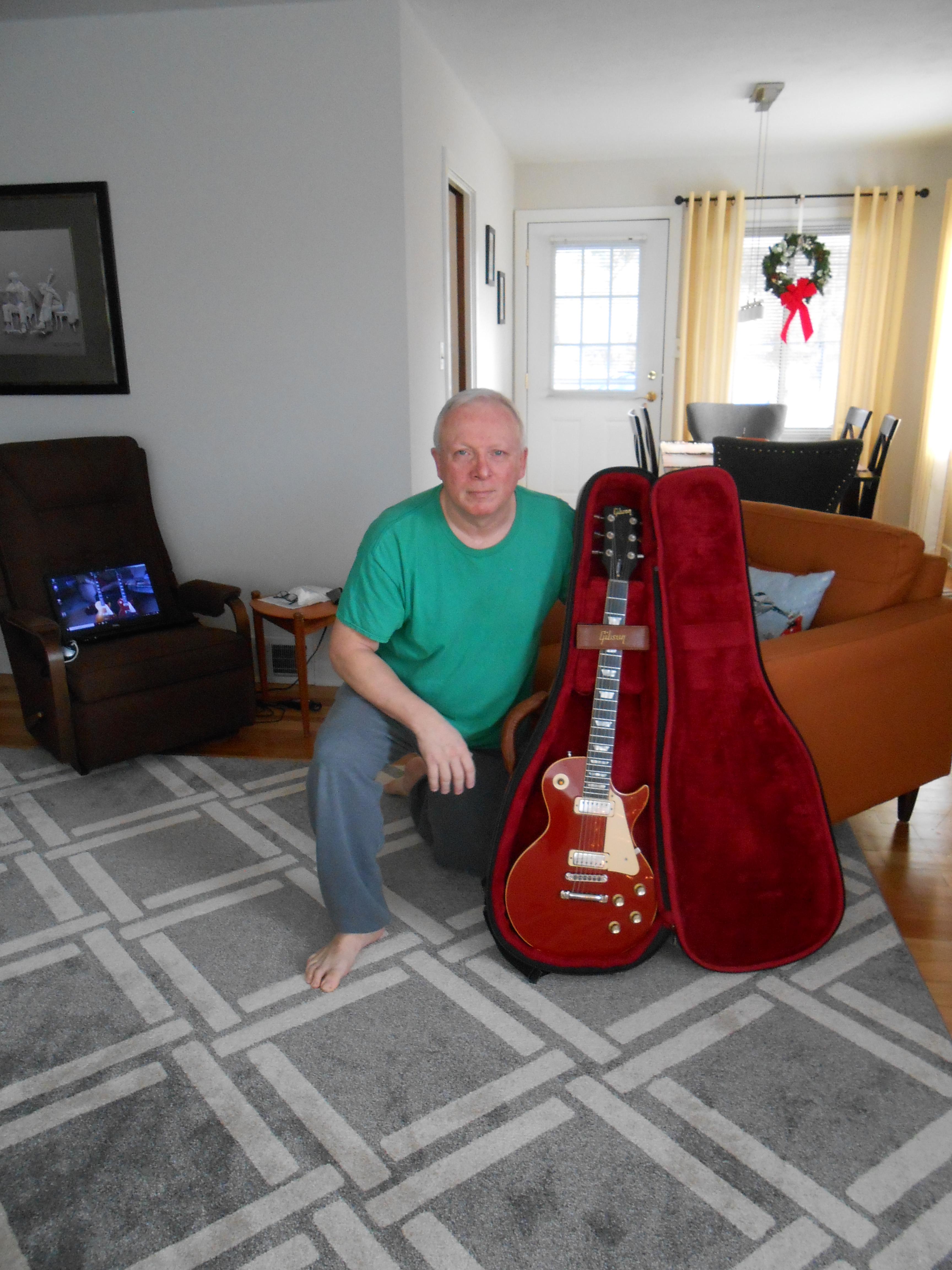 I bought myself a BR Brighton east coast Train Sim world game and my missus bought me two new cardigans, We've had Christmas dinner, turkey with all the trimmings with plenty of sprouts.
This evening my missus & daughter are watching 'The secret of pets 2' and I've retired to my mancave with a a large whisky & water and now playing Train sim world driving a class BR 43 HST from London Paddington to Reading. I'm as happy as Larry. 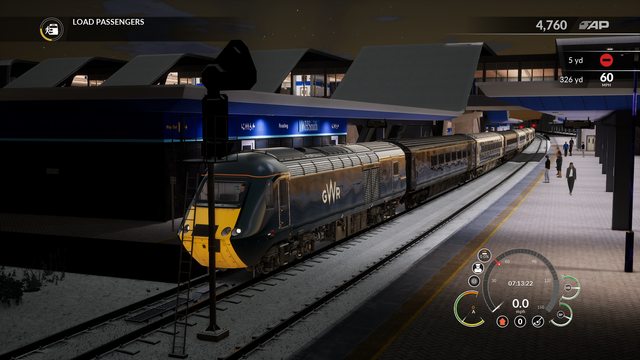 My best ended up being a gift I gave someone else.

My in-laws came in, and I have a kid of weird relationship with my FIL. He’s a good dude and all, but he’s also kind of a hen-pecked dork, and we don’t really do much together.

I was doing my typical find projects in the basement and around the property routine, and he happened to come up when I was chronographing some new .308 loads.

He commented on how he liked my rifle, and asked what something like it cost. He’s got a couple rifles, but isn’t exactly a gun guy. I was shooting an AR10 with a silencer, set up as kind of a short Urban SASS rig. I didn’t think an AR was something he’d ever think about owning, so his question caught me off guard.

I asked him, kinda puzzled, if he’d own an AR. He said “heck yeah”, so I grabbed a stripped lower out of the safe, and we rooted through my pile of parts and built him up a rifle. It was a pretty basic modern-musket, but he fell in love with it.

We got it sighted in, did some steel shooting, and I taught him how to field strip and maintain it. He’s been like Ralphie with his Daisy Red Rider range-model, with the compass in the stock and this thing that tells time, for the rest of the visit.

The MIL is not too happy, which made it all that much more rewarding for me. She’s convinced that we need to do some kind of background check, and that he needs to take some paperwork to their local sheriff. She’s not sure he should have it, but the old man is standing up for himself, and I find it endlessly entertaining. All I wanted was the day off, and I got it.

Miss my AR-10. Great rifle, but back then mags were a pain because one had to send M14 mags to Armalite to be converted to fit the AR-10 and mine never worked reliably. That's when I went to a FAL.

Best personal gift: the wife got me a new Wu-Tang hoodie.

So far an agg burglary, a drunken fight and a seizure.

My wife was diagnosed with cancer a week ago.
Santa can go f*** himself this year.
As a matter of fact, the whole world can f*** off... except MLP.
Worst Christmas ever.
I hope everyone else is enjoying it though.
MLP has played a major role in keeping me sane so far, so thanks to everyone here.

Heartily and truly sorry to hear that DP. You have friends here. 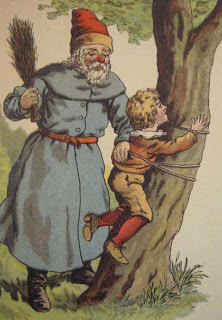 A few days ago we got Magnus a gift. Her name is Lucy and she is a husky/shepard cross (right). When they are together we don't exist! We don't do much anymore... No family remaining in California, kid's gone... and when either of us wants something, we just buy it, so we're both impossible to buy for.
Christmas and birthdays are mostly utilitarian... she'll get me a couple of pairs of jeans, couple of new shirts, and maybe some compression socks.
I'll get her new kitchen appliances. She got a fridge for her birthday, and a new over-the-range microwave/convection oven for Christmas. I've learned to take the hint and not question when she says that "XYZ is making a funny noise" even though it sounds fine to me, and I hear something else making a funny noise.

This year was a Merry Sith-mas.
Wife got me two bottles of cologne... 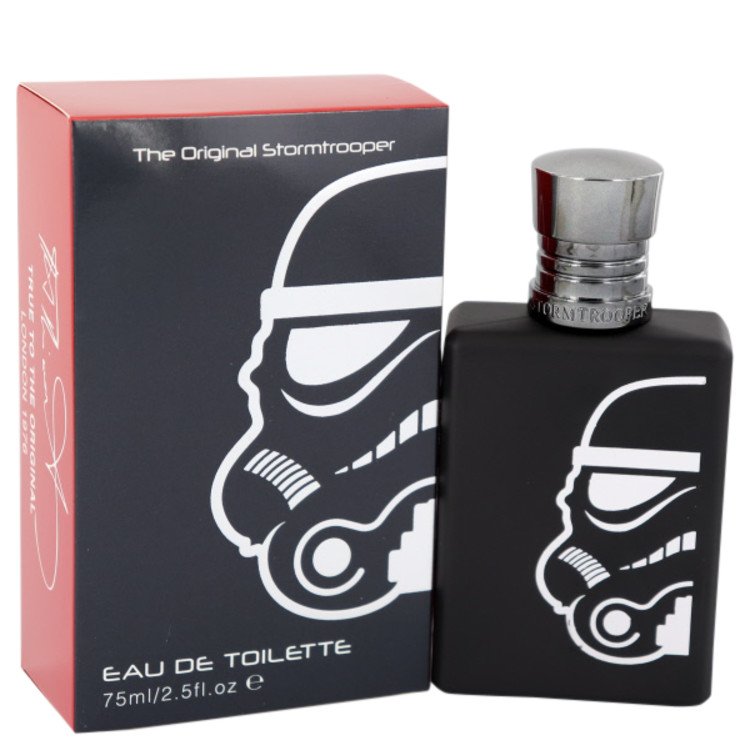 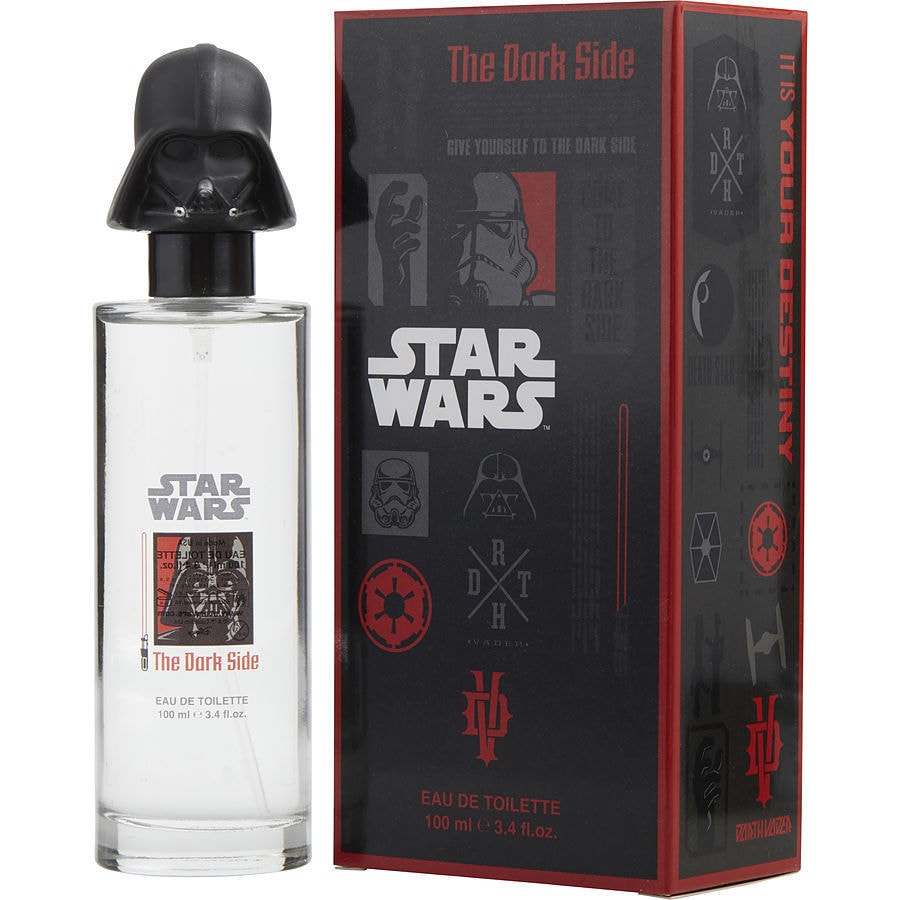 scott1970 said:
So far an agg burglary, a drunken fight and a seizure.

DarthPaul said:
My wife was diagnosed with cancer a week ago.
Santa can go f*** himself this year.
As a matter of fact, the whole world can f*** off... except MLP.
Worst Christmas ever.
I hope everyone else is enjoying it though.
MLP has played a major role in keeping me sane so far, so thanks to everyone here.
Click to expand...

It’s always awful to hear things like this regardless what time of year. Best wishes to your wife for her to beat this.

Three hugs and even a kiss from son # 2 when he unwrapped the 63 Teisco ET-300 I bought for him. I’ve never seen him moved so much by a gift.
Other than that a lovely week in the Caribbean with the ever lovely Mrs Cat.

I got a Canon EOS T7 Rebel camera. So, I'm gonna give digital a try. I'm not giving up on film, but now I have more options.

scott1970 said:
So far an agg burglary, a drunken fight and a seizure.