Yes, on stage, everything that secures strings to the body/neck really matters. If not, tell your drummer and bass man to turn down!
M

could you have aligned those
new grovers better? They look crooked…

Blues_Verne said:
Ahh well, German born, lived in Australia couple of years. Actually have a problem with me eyes (right eye getting blind), so sometimes miss the righr key. Sorry.
Click to expand...

I saw no problem with your post, and I am a grammar cop!

Side Burns said:
No idea of if this works but if anyone has experience.......... 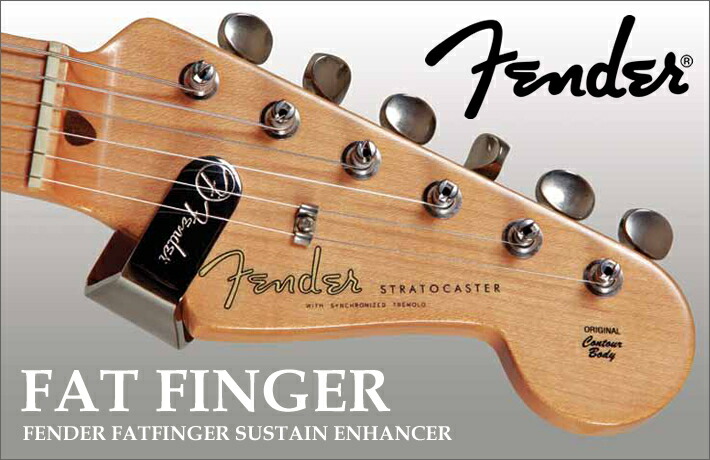 For what it's worth, I clamped one of this things on my Ibanez that has a dead spot. It's wonky as it some times cures it and some times it just doesn't work, even when it literally stayed at the exact same place on the headstock.

Had to take it down eventually cause it threw off the weight balance of the guitar and I constantly felt a tug on the front of my shoulder when playing standing up.

Improvement is a highly subjective term. “Significant change” might be a more appropriate description as not all change is good for everyone. I prefer the sound of the stock Kluson gears, having owned guitars with both. To each his own, eh?

not to mention just being a better machine head all around, stays in tune longer, which really is the end game.
S

morbidalex666 said:
On my Corsa Manalishi, I went from Grovers to locking Tonepros, to Klusons and back to the original Grovers.
That was the voice of the guitar originally (for me) and it went away with the different tuners.

From then on I would put Grovers in a guitar when aiming for girth and sustain. Klusons when aiming for softer, more light vintage-y tones. Same with tailpiece material.

All is subjective though.

BTW I love the rig in the third pic!
Click to expand...

Tuners only do one thing. They either tighten or loosen the string.
P

I did it and it didn't seem to make a difference on mine but when I swapped out the truss rod cover for a blank one WOW what an improvement. Airplane said:
Don’t be sorry. Grammar Nazis should be sorry for being, well... You know, just grammar nazis.
Click to expand...

+1 on this. We have a varied and global audience here, so we don't get too caught up in the grammar & spelling, so long as we can work out what's being said.

SnakeJake said:
Tuners only do one thing. They either tighten or loosen the string.
Click to expand...

Historically I would have agreed with you and I even dismissed this thread early on, but after 25 years with traditional ferrules I recently put a solid brass block in the back of one of my home builds. Really did it more for looks (ferrules weren't lined up straight) and didn't expect much except a slightly heavier body. Being a semi-hollow it was close to neck heavy, so it could only help.
But the unplugged sound now is miles apart from what it was before. More balanced, more sustain.
Now how much of that translates into improved amplified tones can still be argued, but acoustically the resonance on this thing shifted... to the better. All those little details, Ever plucked a string and the peg rattles, yuk

Im a kluson fan, those ratio tuners are giant leap in peg tech imho, built extremely well. But if you install any pegs incorrectly... well we've all heard a peg rattle its not good. Can tuners make a difference, absolutely. Lets say we cant hear A rattle but the tuner gears arent snug due to manufacture issue, or the metal they are made from is so porous it adds resonance . Some tinal differances are extreme, some subtle, but every little detail counts, 10 little details can make up the same as one big detail.

I would love to add Kluson Ratio tuners to the 99' prs with its plastic locking tuners, they dont rattle one bit but it would sound a little nicer to my ears i think, not as much as adding a tusq nut but a little... hesitant though as it is a really nice guitar as is, ill def be swapping the plastic nut out, the low E slot has dug in and widened too far. As for the pegs well its a CE22 made 20yrs ago, if i do swap out the pegs ill be keeping the originals safe and wont be modifying the peg holes, thankfully its a US made guitar so the Klusons should be a direct fit
Last edited: Dec 26, 2021 An other option for an historic "Taliban" the Schaller Double Ring but low ratio and basic feeling..... Those heavy Grover Rotomatics are probably responsible for more broken Gibson headstocks than anything.

I’m planning on putting some new milk bottles RI on my 335 soon.
Just want that 18:1 ratio, and I want a slightly more focused sound.

Just need that stewmac reamer to come in the mail .
You must log in or register to reply here.

Klusons > Grovers > And Then What?