I have a few buds who play various instruments (far better than me) who like to get together and jam once in a while. Occasionally a cool riff or melody pops up out of the blue, but days later nobody can remember what they were (the joys of growing old! LOL).

Someone (me) proposed the idea of bringing along a portable recording device that we could use to lay down some tracks. I recently picked up a Focusrite Scarlet Solo to use with Ardour on my Linux PC, and while it works great, it's not very portable. So I was considering picking up something like a Tascam DP-008EX to throw in the backpack.

One advantage would be the ability to record tracks wherever we happen to be, export them and bring them back to the home studio and transfer them to the PC for production with the DAW.

Anyone have any experience with the DP-008EX or similar?

I can’t help much but a buddy of mine has a Tasman digital recorder in his music room and what I’ve heard come back out of it sounded pretty good.
A

If that Tascam has enough mic inputs to cover the music it could be ideal for your purposes.

It only has two inputs. Well there are four, two 1/4" and two XLR and it appears that one 1/4" and XLR is for one input channel and the other 1/4" and XLR for the other input channel, but I don't believe the pairs are separable, theis means you can only record two separate inputs at a time. If that's the case, you're just as well off using something like the ZOOM H1n. 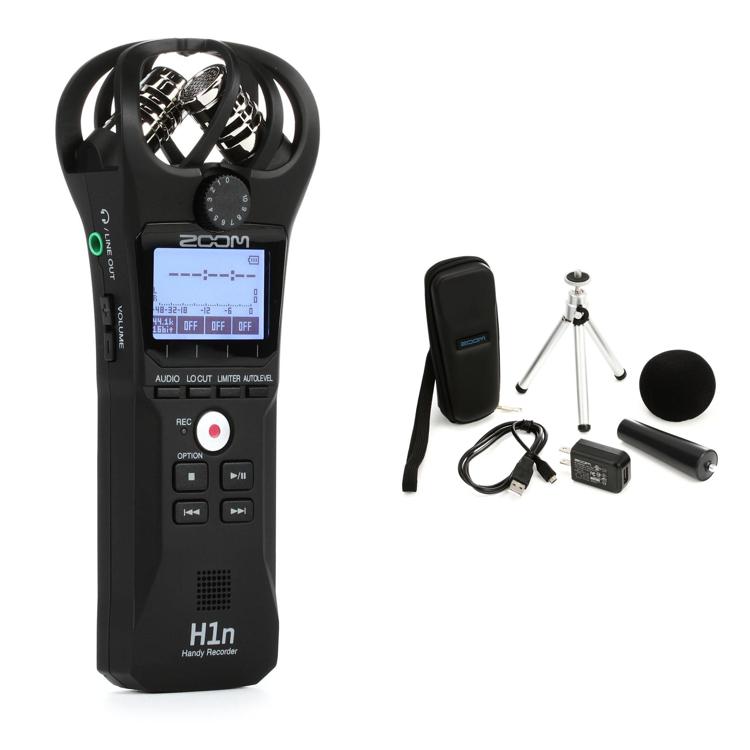 If you want to have 8 inputs you need move up to this: 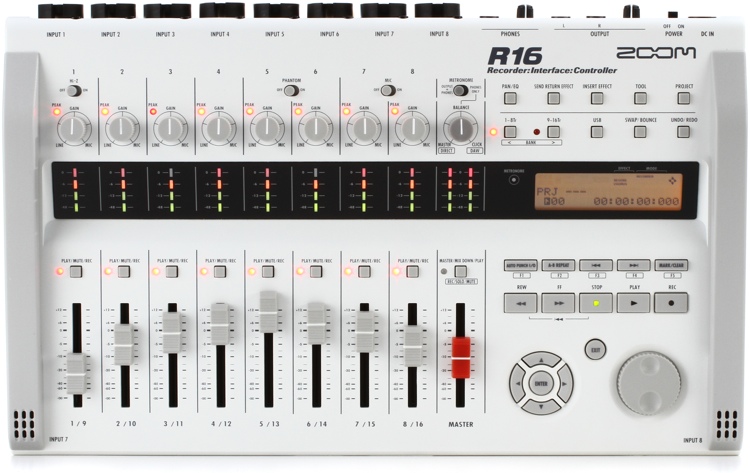 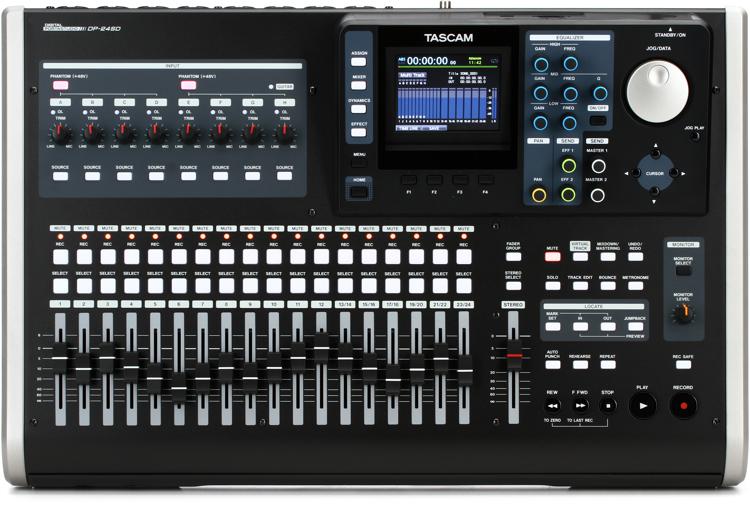 The thing is, when in a jam situation, the important thing is capturing the inspiration, not necessarily the performance/execution. That's why a well placed unit like the H1n or several other similar units by various manufacturers may be more appropriate, convenient and certainly more economical. By the time you cross the $400 mark, you're into the used laptop and interface range and you may as well go whole hog and do it right.

Of course, with four inputs, this looks pretty ineresting, for the price! 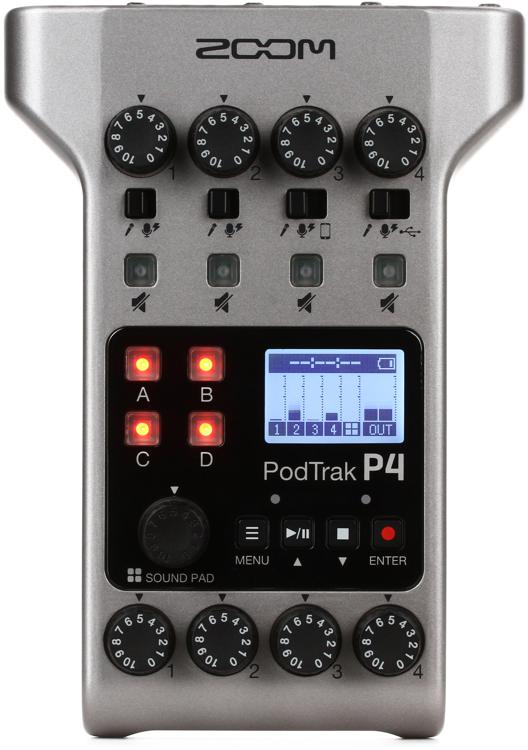 There's a lot of ways to skin this cat, but my H1n always gets put up on a mic stand in the sweetest sounding spot in the room and everything gets recorded, for reference. The big trick is making sure you stop and re-start recording in between each jam and then go home and weed out the useless chaff, while offloading to your computer!

I have an Alesis ADAT 8 track recorder that makes incredible live recordings. Yes, the tech is obsolete, and the tapes are getting harder to find, but you can pick them up very cheaply, you can record on all 8 tracks at once, and I've made live recordings with it that sound like studio. 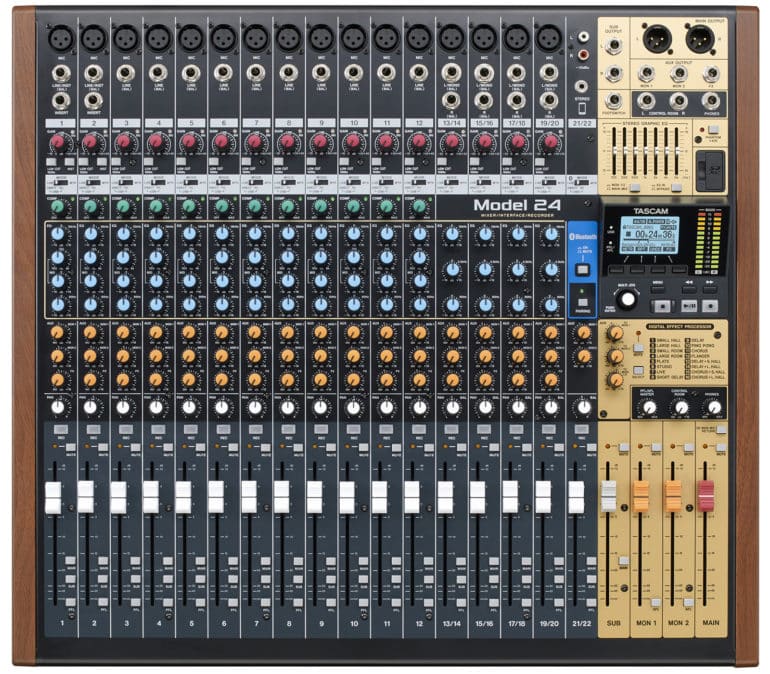 The Tascam Model 12, 16 and 24 are true hybrid mixers that have all the controls an analog console has to offer, as well as some extra digital features. They can record 8, 12, and 22 simultaneous tracks directly to your DAW or to an SD card at a maximum quality of 24-bit/48kHz. On the … Tascam...

redking said:
If you want to stay in the tascam family - this thing is pretty cool

The Tascam Model 12, 16 and 24 are true hybrid mixers that have all the controls an analog console has to offer, as well as some extra digital features. They can record 8, 12, and 22 simultaneous tracks directly to your DAW or to an SD card at a maximum quality of 24-bit/48kHz. On the … Tascam...

I can't see me stuffing that in a backpack.

Options are good, though. If I can use it to lay down tracks myself at home so much the better, but I still have the desktop/Focusrite for that.
A

Already some good suggestions..
Let's try to give the OP some great options, and point him to the best devices to meet his brief. Let's knock this out the park..