Anyone else here have their kids in School of Rock?
wanted to discuss/compare. 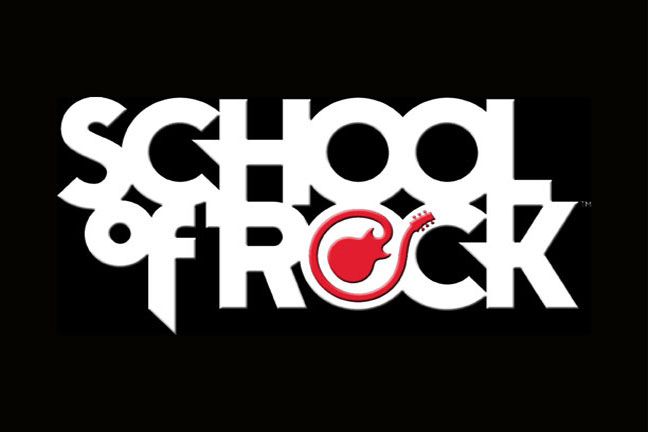 It's real? I thought it was a movie.

Deftone said:
It's real? I thought it was a movie.
Click to expand...

It was a movie. But yes, there's an actual school up to about 300 locations:

Find and compare local School of Rock locations near you. Look for local music lessons, programs & more. Enter your zip code or address to get started.

They must have some sort of licensing agreement, although I think the school existed before the movie

Find and compare local School of Rock locations near you. Look for local music lessons, programs & more. Enter your zip code or address to get started.

They must have some sort of licensing agreement, although I think the school existed before the movie
Click to expand...

There's one near me....maybe I should check it out. Hopefully there is no age restriction.

might be location dependent. the one we go to in Houston has an adult program. My boys also went to another one over the summer that did not.

A friend, here in the Houston area taught there for a while. He didn't stay long. Didn't agree with teaching system.
But, he's a Berklee grad, absolute beast on guitar, and other instruments. Maybe apples and oranges.

where is he now?

my kids are young (8, 6). they’re liking it and doing well, but i don’t know if it will be the thing to do if they’re still at it as teenagers. that’s a ways off though.

My son went to a place called Bach to Rock, same concept. They got a bunch of kids with similar skill levels and tought them to play together as a band, learn songs and even schedules shows for them to play. It was cool, the youngest bands were probably in the 8-10 range. My son played guitar and then bass from probably 14-16. It was awesome seeing him up there with a band playing 5-6 song sets and get standing ovations. One time they got called out to do an encore and played a Chili Peppers song and crushed it, for the life of me I can’t remember the name of the dammed song right now. It had a sick baseline that he nailed though.

As someone that has mentored young people in music for years I've enjoyed the School Of Rock in studio and live performances posted on their YouTube channel.

They have classes for all ages and often have guest appearances.

A parody of School House Rock