PSA: Do Not Hump the Stuffed Animals at Target.

OCTOBER 23--A Florida Man yesterday sexually assaulted a pair of “large stuffed animal toys” inside a Target store, according to police who arrested the fiend on a criminal mischief charge... 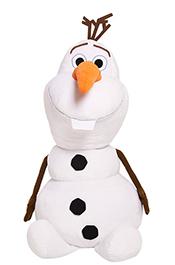 Cops: Man Had Sex With Stuffed Animals At Target

OCTOBER 23--A Florida Man yesterday sexually assaulted a pair of “large stuffed animal toys” inside a Target store, according to police who arrested the fiend on a criminal mischief charge. As detail


Another Florida Man story. First thing I thought of when I read it, was Boleskine's posting of animals humping strange things.

I must admit, Olaf gets me "going", but, I need a "tangible" Olaf-made of real snow and MAGICK- stuffed toy? No thanks. I want to feel the ice. My wife knows snow-people arouse me,she bought me this to carry my books in-thus I'm usually aroused, I carry this everywhere. Are people trying to "out idiot" each other?


asking for a friend

Maybe he couldn’t find a midget.

There goes any reason to go to target

If I can’t hump Olaf, I ain’t shopping at Target.
Simple as that.

what if its just a dry hump?

Who said:
Dry hump is OK, as long as:

Who said:
He then began to “dry hump” the cinematic snowman “until he ejaculated on the merchandise,” a cop reported.​
​
Meader returned the soiled Olaf back to the display before entering the toy department, where he “selected a large unicorn stuffed animal and began to ‘dry hump’ this item.”​
​
After consorting with the stuffed animals, Meader, who lives in St. Petersburg, was detained while still inside the store. After being read his rights, Meader reportedly “admitted to doing ‘stupid stuff’ and admitted that he had ‘nutted’ on the Olaf stuffed animal.”​
Maybe someone should let the reporter know what "dry hump" means.
Click to expand...

Hey, words ain't meaning anything nowadays, right?
Unless you want me to call you...
Wordist! 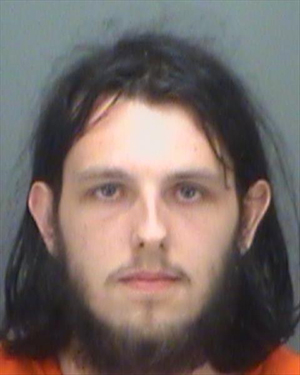 Dude will probably change his name to Olaf in jail so he can get some action!

You know it’s almost always going to be bad when the story opens with “A Florida man...”

Lets just wait to see who isn't posting here for a couple of days.. I will never be able to grab a stuffed toy at a retail store again without wondering if someone has had their way with it. Thanks whatever your name is
Last edited: Oct 24, 2019

seen this somewhere before.....