paruwi said:
I guess not really...
Click to expand...

is it a Fender ?
is it a Stratocaster ?

the thread-title says :
Post Your Stratocasters!
and we are in the Fender Section of the board. 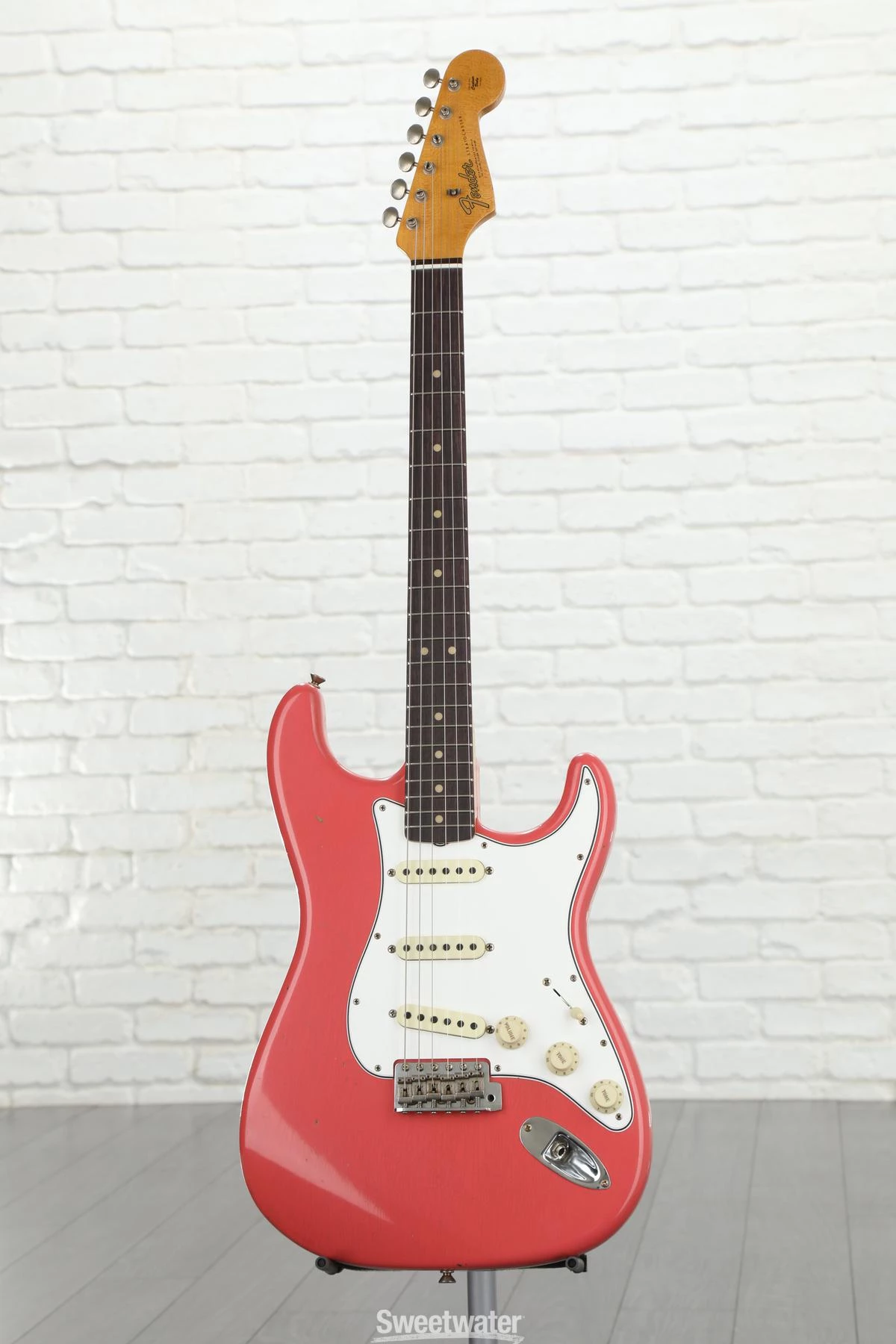 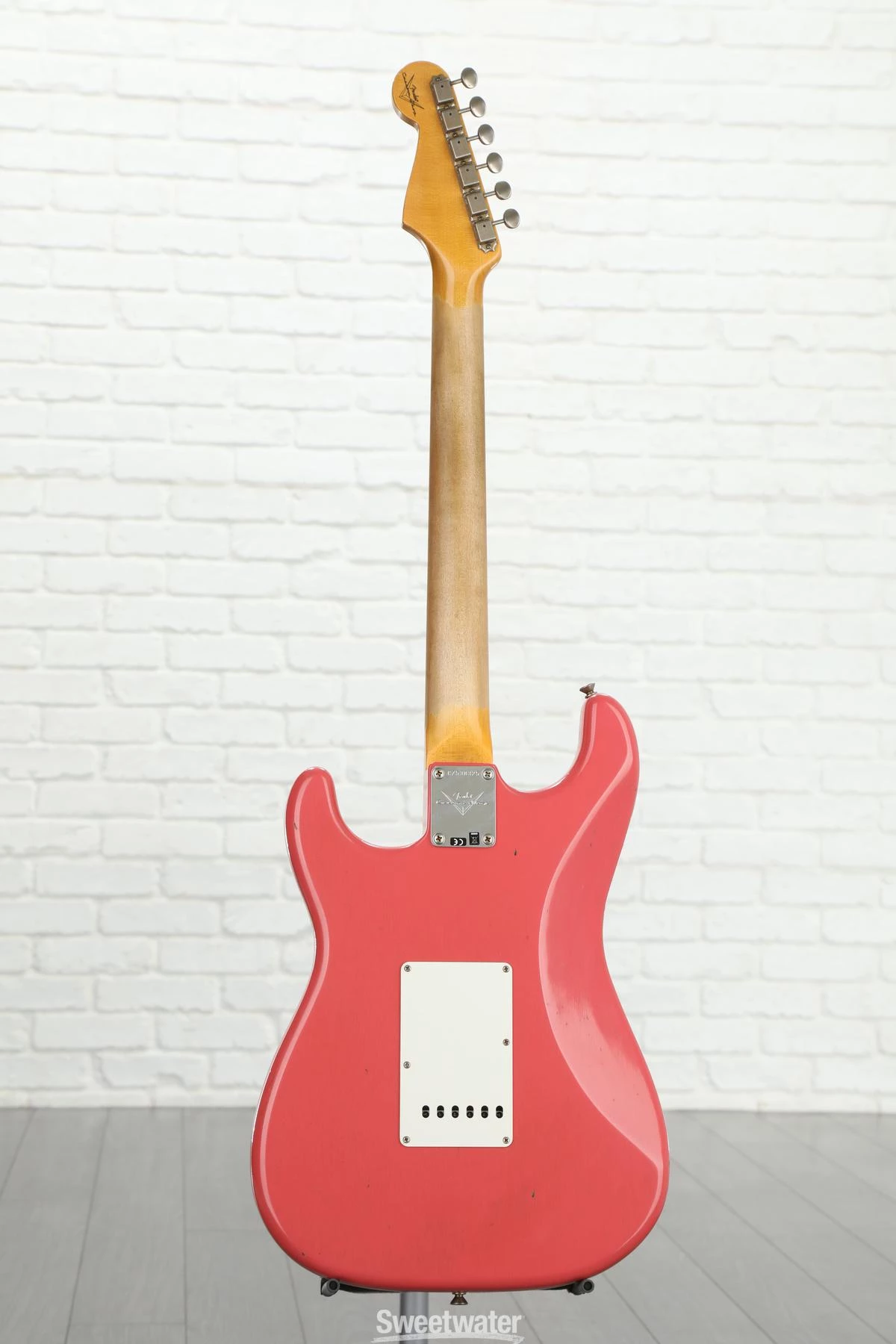 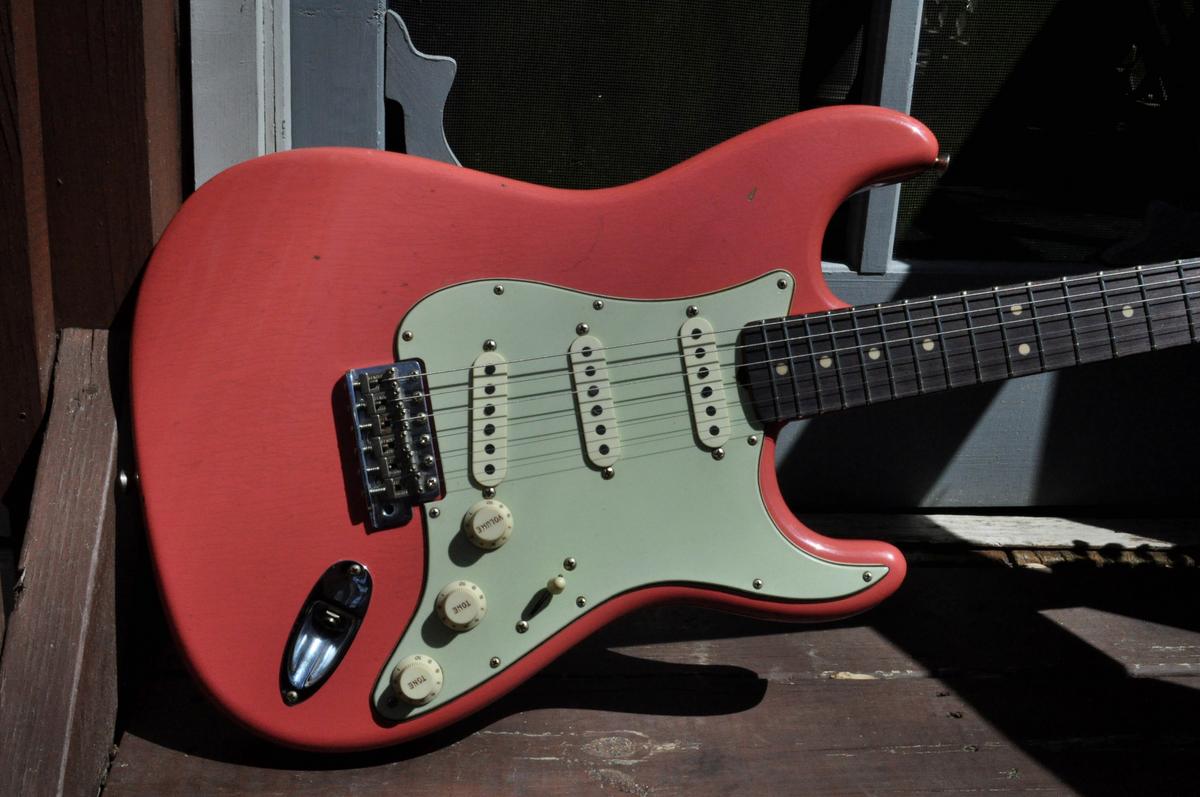 I bought this guitar in 2016.
It has stock Noiseless pickups and sounds like this;
http://instagr.am/p/Bp6SpaNH2lm/ Unplugged

(I didn't even have to plug in my go to guitar, my 2005 Gibson VOS R7 Les Paul when I bought it breaking records of how much I've spent on a single guitar to date)... I like electric guitars unplugged sometimes if they're great guitars, they should sound sexy unplugged, this, My Fender and my two Gibsons, all high end, all do this.

That said, this is it plugged in.
I'd trade this guitar for another stock good condition ash body teal American Fender Deluxe Stratocaster of a simular age (1999/2000) if it's got a rosewood neck. If I see this guitar selling with a rosewood neck, I'd propose an exchange, that's how much I'm attached to this guitar, but until the day comes I can even find the Fender I want, this same guitar with a cool maple neck is a sexy hanger on'er for me.
I'd happily keep it and acquire the Fender I just described, but, this was the closest thing I saw to it in years and bought it in 2016, the last Fender I saw for sale that was this body/finish/colour WAS a rosewood neck, but I was 16 and couldn't afford it, so when I saw this guitar when I was 29, yeah, I bought it.
Still keep my eyes peeled for the almost identical rosewood neck guitar I would ask to trade it for.

I digress, plugged in, it's a beautiful guitar as well and sounds like this;
http://instagr.am/p/BazWKCtnXEd/

I just bought this MIM HSS Plus Top at the end of March. It's my first Fender guitar. 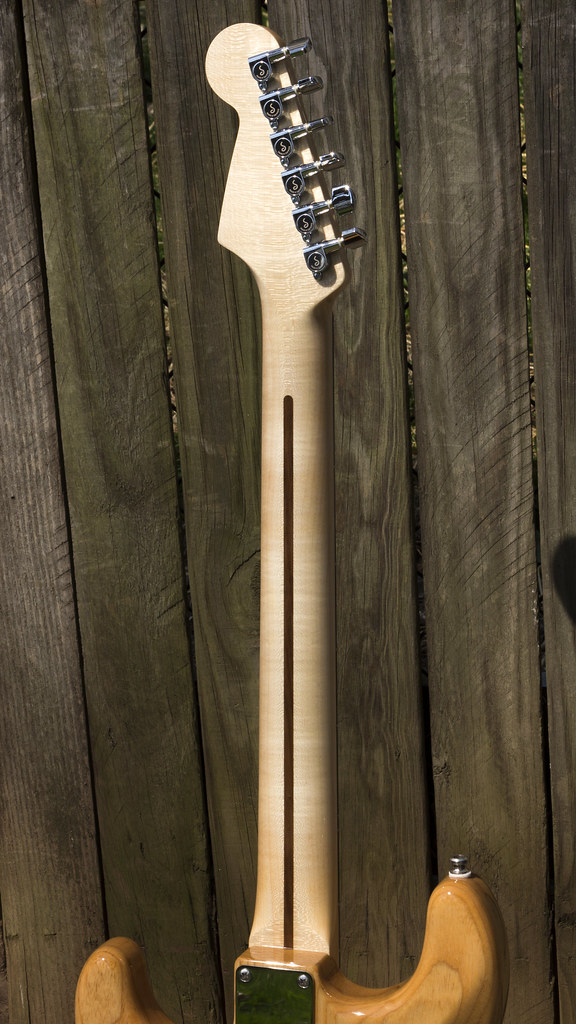 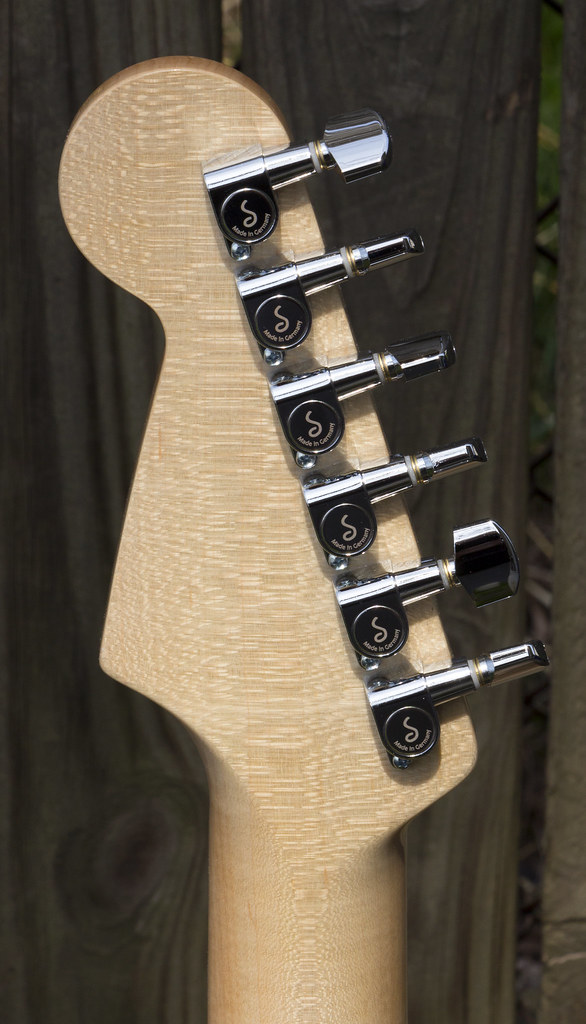 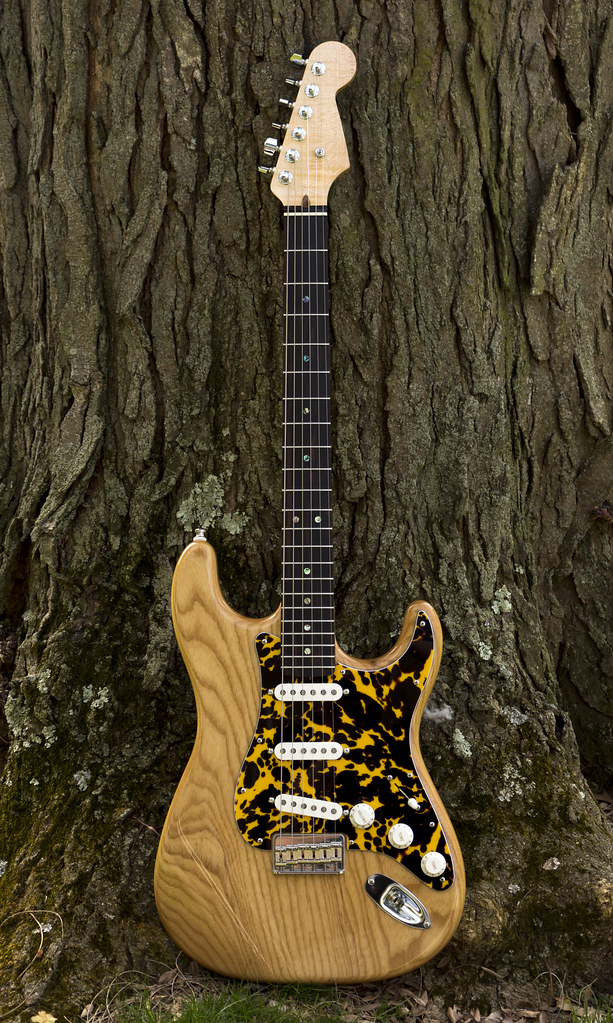 New one coming home this week I really miss this one. Shouldn't have sold it. It wasn't a real Fender- just Fender hardware- but I loved the way it played and sounded. The body was MJT and the neck Musikraft.

Here's some of my other quasi-Strats: Man, the annual 'show your Strats' thread soon rolls round doesn't it?

Not that I object. Always happy to trot out this pic. Sacrilegeous though it may be to say so here, I've noticed that the older I become, the Fender I get.
Last edited: May 7, 2019

Is that the Clapton Strat you've been searching for?

Sp8ctre said:
Is that the Clapton Strat you've been searching for?
Click to expand...

Fantastic! I know you were searching for a while. '04 Indonesian made Squier Strat - will be here tomorrow 
edit:
now both are here 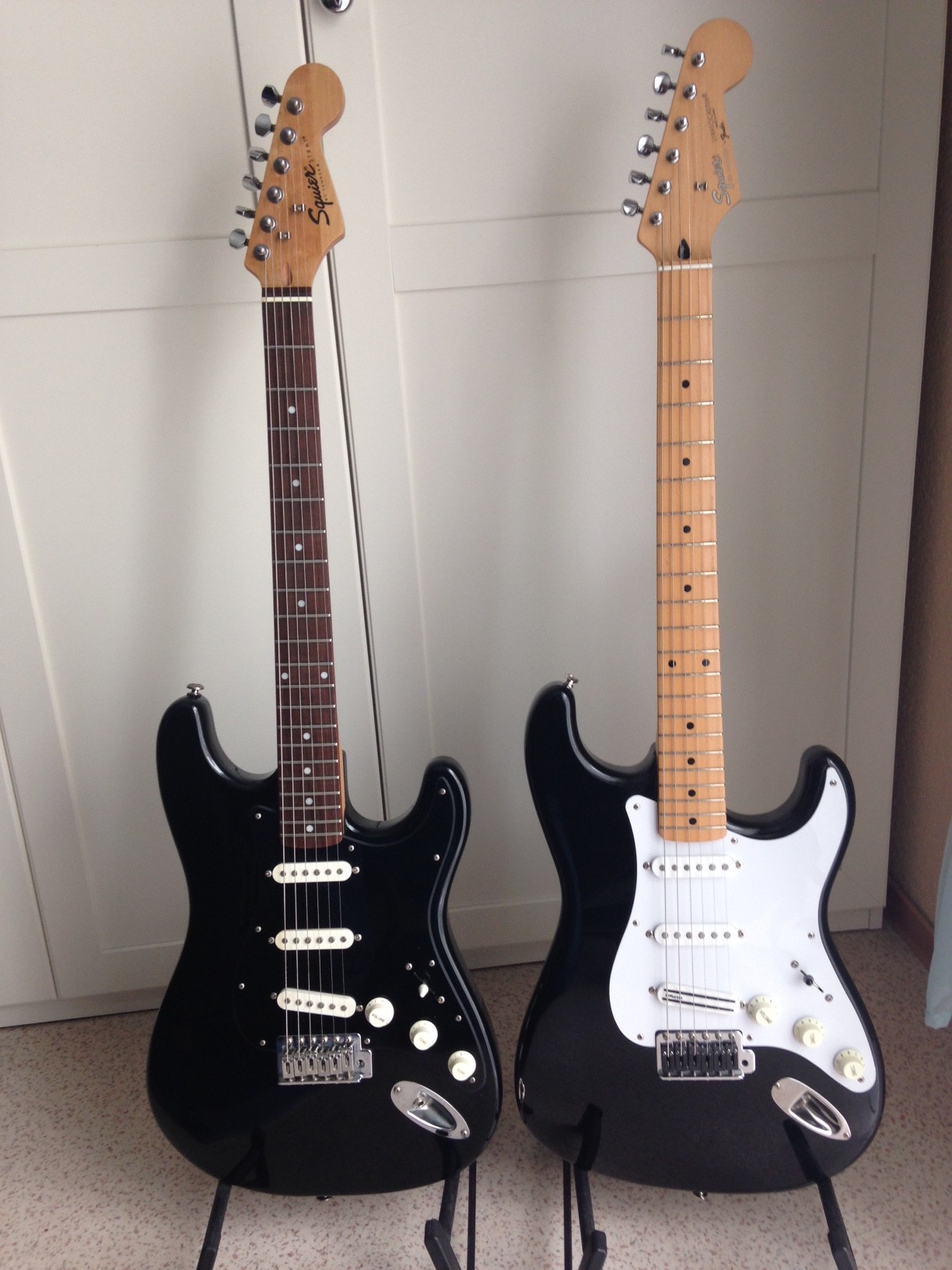 My #1 is a 1990, just recently had it's first refret. Swapped the neck pickup pretty early on for a Kent Armstrong, it's a lovely guitar and apart from the neck position it has it's own voice; it doesn't really sound much like a Strat 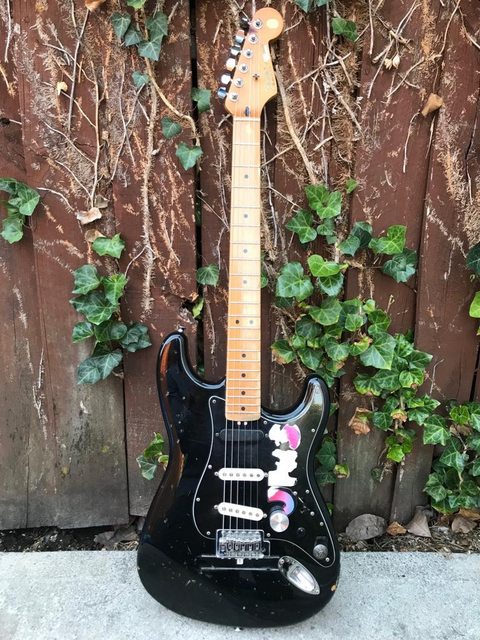 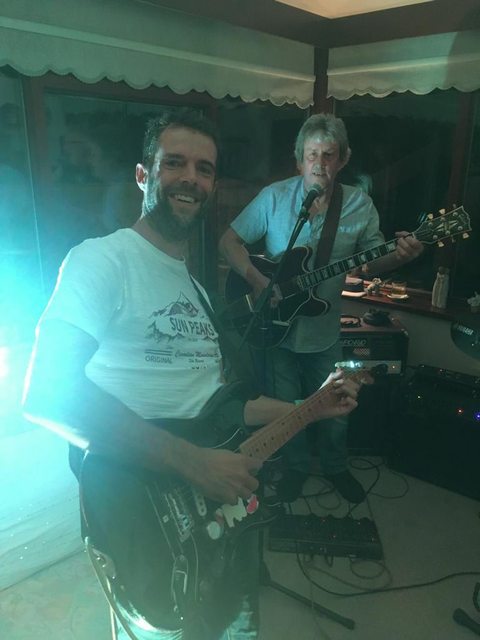