Neffco said:
You got some range!
Click to expand...

And another one with Colin. I don't know why he named it Toots, but there you go...

Another from way back. I've just added my warbling vocal to it today so its complete. Some guitar parts are a bit dodgy but I swear this has been re-done so many times now that I have given up.

Here's an old throwback clip of one of the first songs I ever wrote and recorded on my own.

Cool thread... great tunes on here! I wrote and recorded with a collaborator a long time ago, and then when my kids were toddlers I kinda gave it all away. For about 15 years I didn't hardly play, then in 2009 I bought a Chinese LP copy by Legacy guitars, and halfheartedly started playing at home again. I wrote some songs and recorded them on Ableton Live on my pc, but I find it really hard to do it all on my own. In 2014 I reconnected with my old writing partner, he's a drummer, and also engineer, producer etc... although these days he focuses more on video production. Then last August, one of my closest ever friends was killed and the only way I could find to get through the grief was through music. Still not through it yet to be honest, but getting there. As a result I have written more songs, and more lyrics, lyrics that I think are reasonably good, than ever before. So we've been busy when we can, which isn't enough actually, to get these finished. I've put lyrics to 4 songs that the music is around 5 years old, then we can start on the new ones. To cap it off, because a couple of the songs I've written are directly linked to my mate who passed away, and I want to do them justice, I have been working with a singing teacher, who has made a huge difference. (On our initial conversation, I told her that I was asking her "to put a tuxedo on a goat, but I want as best a tuxedo as I can get"... )
The first one is music that is over 4 years old, but the lyrics came to me in February.... it's about a place on Cape York Peninsular on Australia's remote top end.... we were camped there about a week before my mate died. How quickly life can change!

I'll put our second complete one here as well. This ones a rocker, called Altitude... the first song Simon and I worked up together when we reconnected 5 years ago. It was just music till a few months ago when I wrote about the state of my mental health.

@sLowBrian Altitude reminds me of the Backyard Babies

CaptainT said:
@sLowBrian Altitude reminds me of the Backyard Babies

I recently released another album. 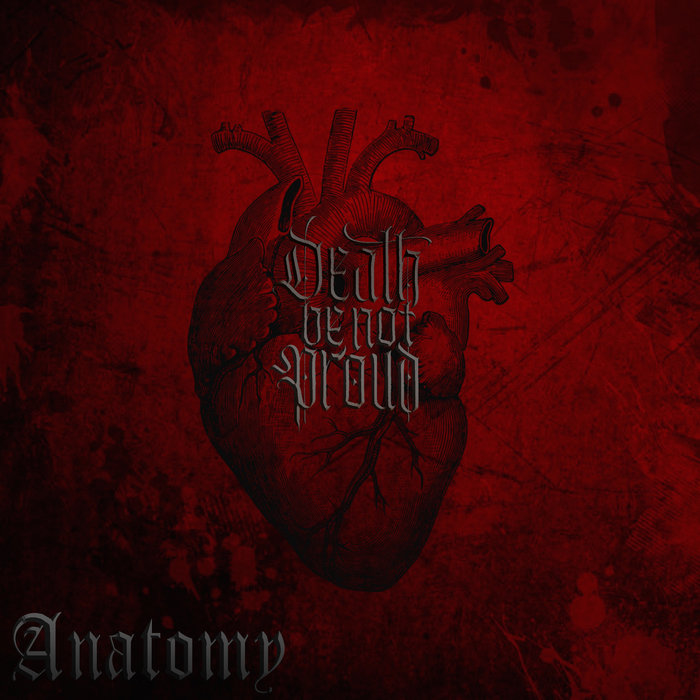 Anatomy, by Death Be Not Proud

I have a third song completed.... This one is Pass The Bottle.... my binge drinking song. I put together a quick video clip to go with it.

Here's one I wrote a couple of years ago after a girl in our community disappeared and was later found killed. 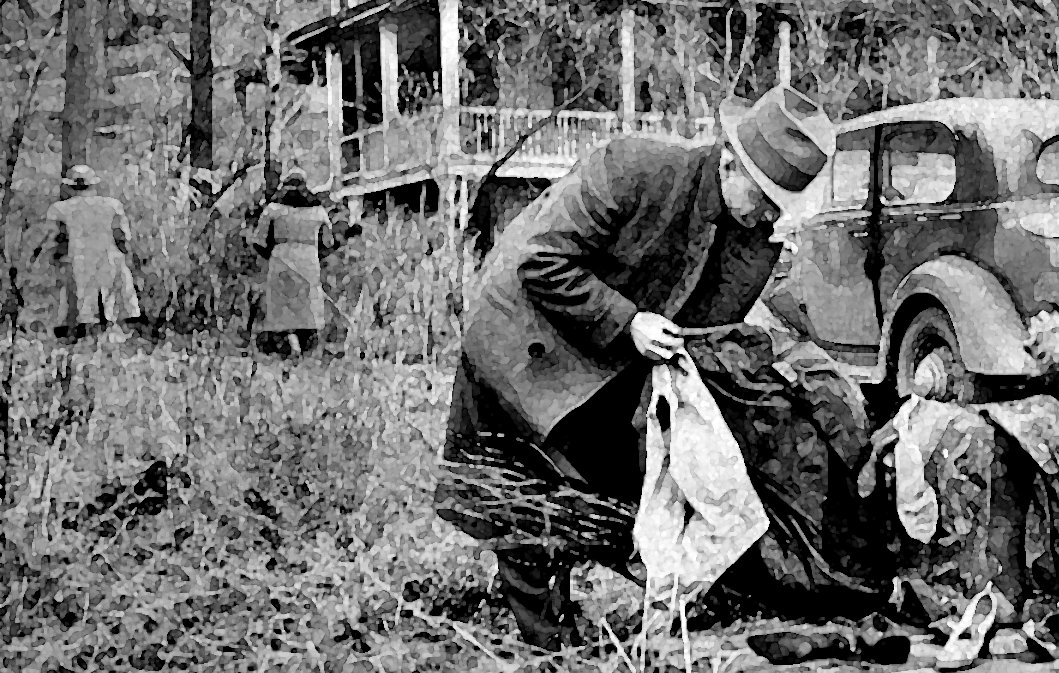 Shot in the Back | Kevin Ibsen

Shot in the Back by Kevin Ibsen, Rock music from Rogers, AR on ReverbNation

The first song off our debut album, Stormburst - Raised On Rock.

Wrote this about a dear friend that passed away from cancer at age 30. My daughter sings on this one.

Haven’t had a chance to finish this one yet...

https://soundcloud.com/lil-sheep-857546758%2Fhardline
Here's a track of mine I wrote for my band. It's all instrumental for now since I can't really write lyrics or sing.

Excuse my wonderful attempts to improvise guitar solos in the song as well.

Song I wrote. Darkness. I sing and play all instruments. 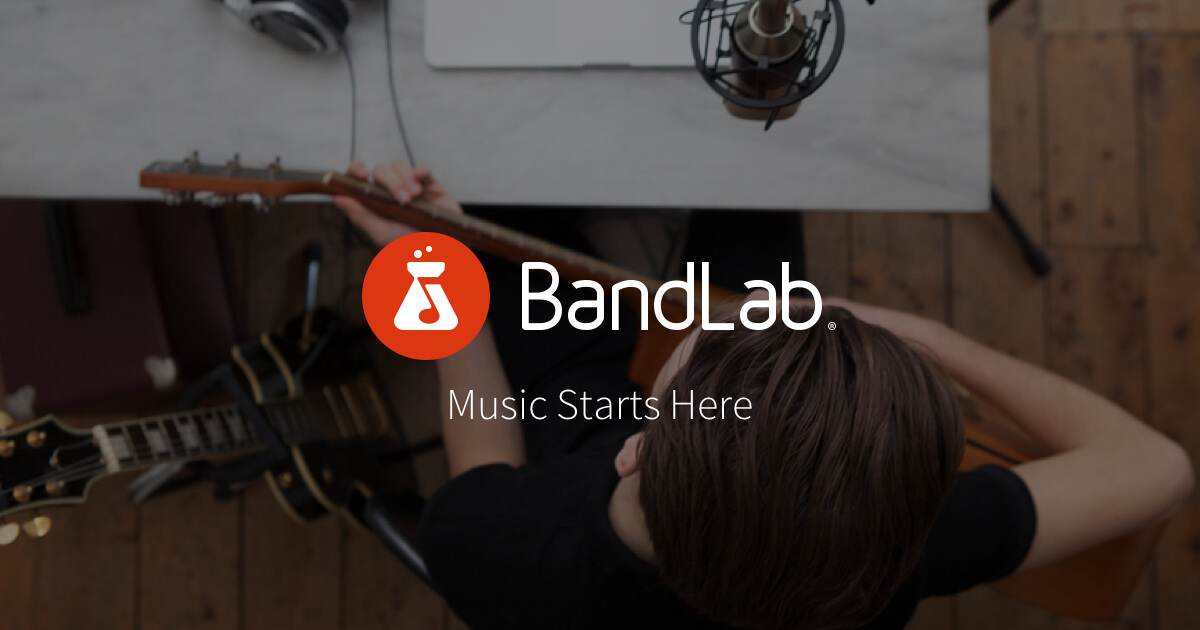 This is my best vocal.

Looking Around. Still in works..