Saw this yesterday and thought it was a great picture. Dont take anyday for granted. Nothing is forever. Talking with a friend of mine a couple of days ago. He was the guitarist and band leader in the band Neil was in here in Niagara before Rush. My pal told me that Neil had the same drum solo with his group as we hear on Rush's live album "All the World's A Stage" so...yeah, he was developing that one for a bit. Anyway, he said that Neil was phenomenal even at age 16.

Check out this earliest known recording from Niagara group J.R.Flood.

Last Sunday, on stage. I love to play live! 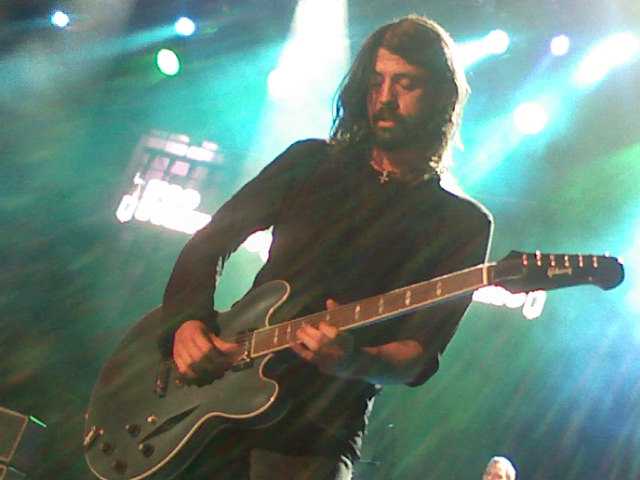 My stepson on patrol in Afghanistan. Love this pic. Bigfoot410 said:
My stepson on patrol in Afghanistan. Love this pic.

Fing A. Thank you both.

You want FEZZbelt? You better bleed. Take for granted? never-EVERY day is a challenge. My father & his P-51 somewhere in England during WWII. Note the name (Beautiful Bette), for my mother. 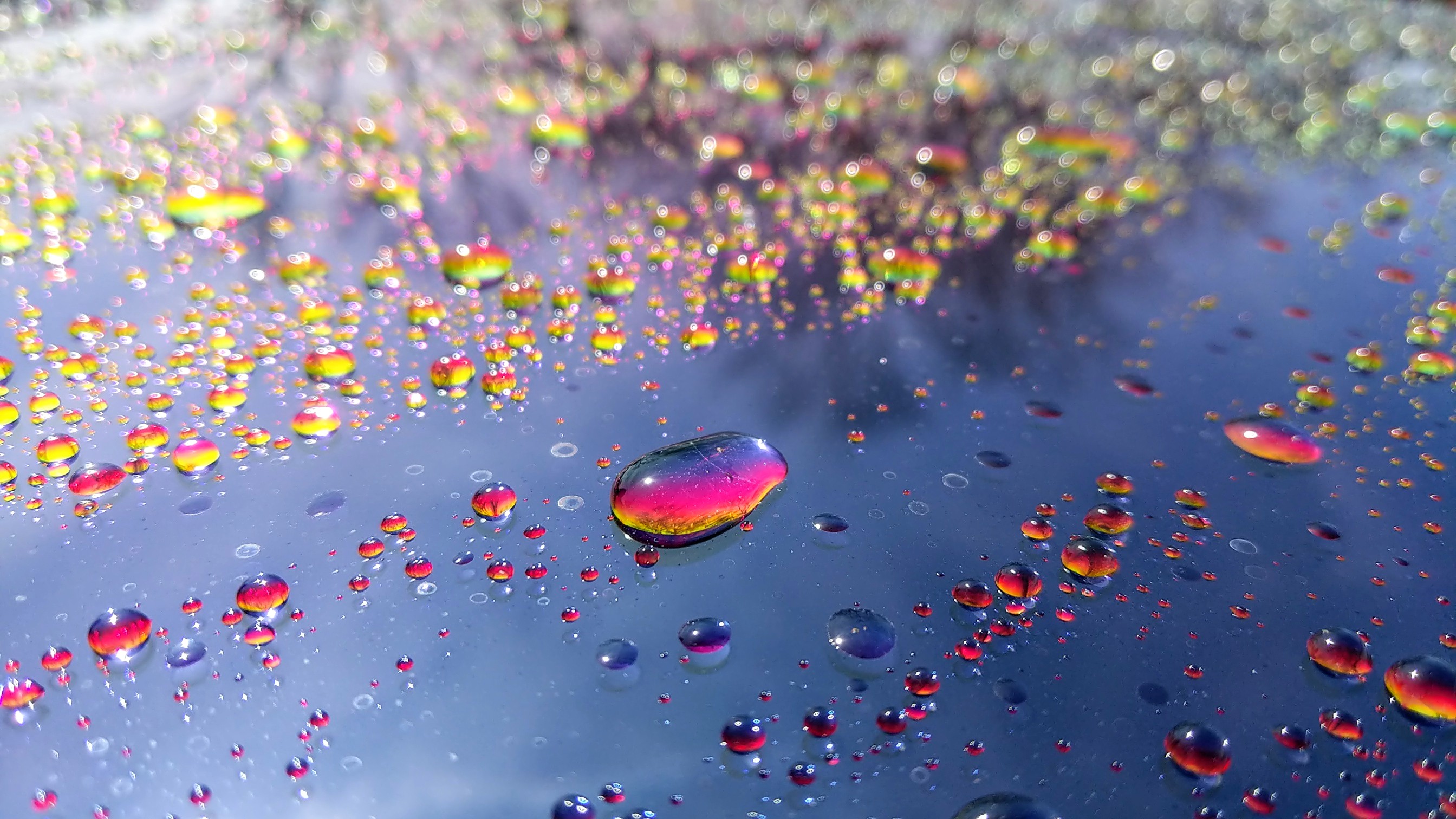 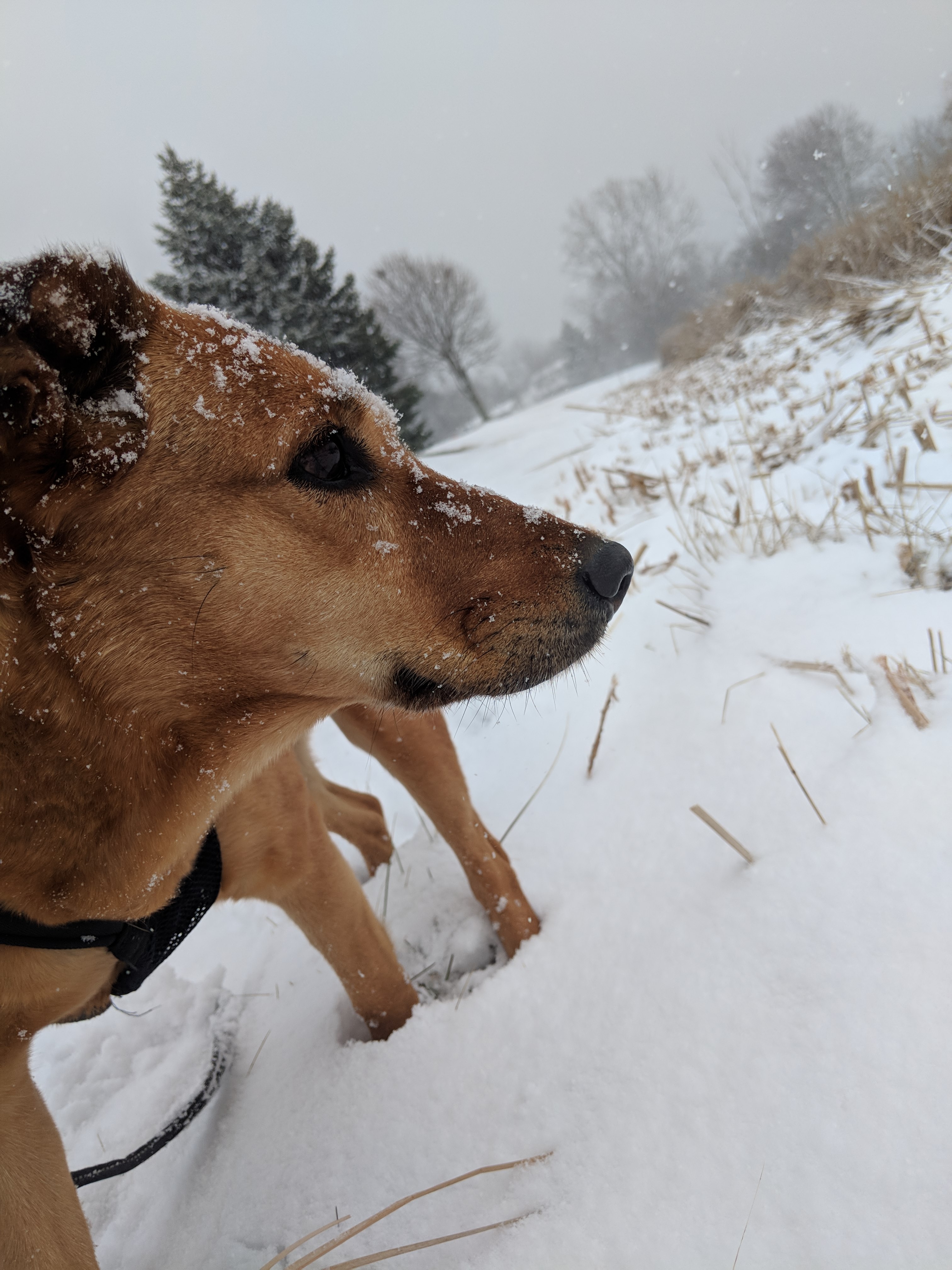 Eric and Gary laughing at how terrible Jimmie is. MSG 2017

Bonus points if you know the names of the people in this picture. Walking down a deserted beach in Malaysia. The coconut was really worn on the outside from being in the water apparently. It didn't care, it was going to grow no matter what.