Rogueaverage616 said:
... .I have a couple signature guitars, one is a 1997 Jimi Hendrix Woodstock ,Strat an actual lefty guitar strung backwards...why did i buy it? Because i wanted to feel what Jimi Hendrix did, and pretend i was him when i was 12...lol..sounds dumb ,maybe it is , but point is that he deserved a sig guitar, I also have a Stevie Ray Vaughn strat, and again the same applies to Stevie, the 2 greats.
Click to expand...

It does not sound dumb to me at all. The Hendrix and the SRV signature Fender Strats are cool guitars. They hold their value well too.

For anyone mystified: Mark Agnesi biography

Did I miss the "Hell No" choice?
D

He does well with presenting guitar vids but I had never heard of him until he started doing promos for Gibson.

I don't get people letting him play expensive guitars while wearing leather jackets with zippers either.

I am also more than a little fatigued and jaded by the onslaught of Signature models some of which are for not very prominent (ie actual guitar Gods)players. It cheapens the whole thing for me although I know Gibson/Epi just see it as a cash cow.
Last edited: May 16, 2021

Dark Horse said:
He does well with presenting guitar vids but I had never heard of him until he started doing promos for Gibson.

I don't get people letting him play expensive guitars while wearing leather jackets with zippers either.

I am also more than a little fatigued and jaded by the onslaught of Signature models some of which are for not very prominent (ie actual guitar Gods). It cheapens the whole thing for me although I know Gibson/Epi just see it as a cash cow.
Click to expand...

Haven’t looked into any of the recent Gibson signatures. But I liked Fender’s approach with the Tash Sultana and H.E.R. signature guitars, I never heard of either of those artists. But Fender made these genuinely cool guitars and made them appealing enough even for non-fans like me, who might just want the guitar for what it is, regardless of who’s signature is on it.

With that, they also got a new younger generation of artists in their line up and brought in their fan base to Fender, as well as getting older guys like me who’s a bit out of touch with newer artists to check out these cool up and coming guitarists. I saw a lot of folks online say they never heard of Tash, or H.E.R. but they were interested by their signature guitars and were pleasantly surprised when they looked up these new artists and listened to their songs and were happy to check them out.

But these were the only two lesser known artists that I am aware of who got signature guitars. So I didn’t feel like Fender over saturated with signature guitars and diluted the special feeling associated with having a signature.
But my point being, I think Gibson might do well with Fender’s approach which seems to have been well received so far.
Last edited: May 15, 2021

No way in hell I'd get one.

Even Rick Beato got his own Gibson Sig.

I never knew who he was before I started watching a few of his video's on youtube.

I think he's more worthy than Mark of having a sig,but in all honesty, neither of them is worthy of a Gibson Sig.

Neither has contributed enough to the guitar world to have their own Sig. 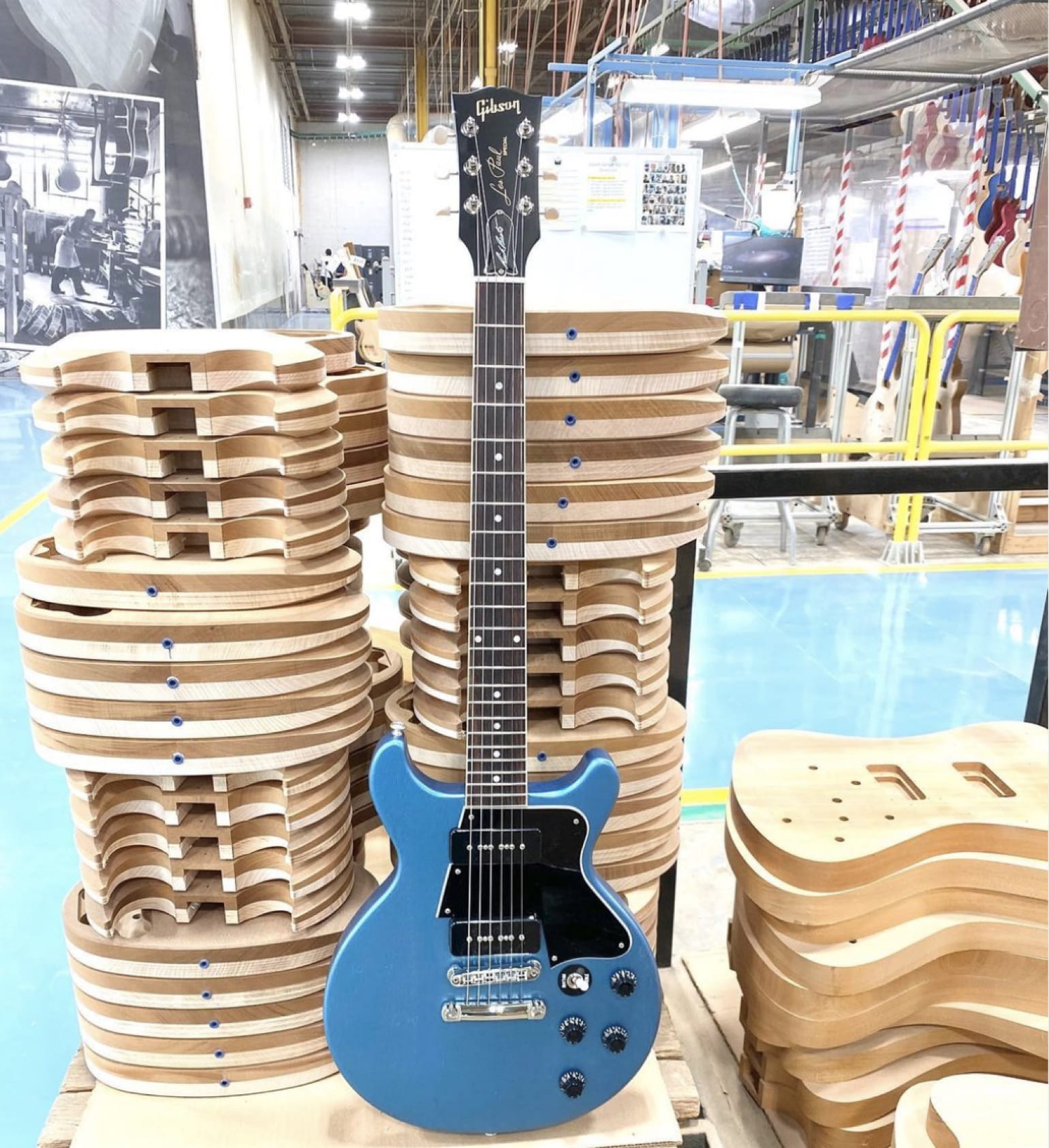 What's hilarious is this is a Gibson Les Paul forum, if he was going to get a break anywhere, you'd think I'd be here...guess not,

01GT Eibach said:
It does not sound dumb to me at all. The Hendrix and the SRV signature Fender Strats are cool guitars. They hold their value well too.
Click to expand...

Thank you, yeah the Jimi Hendrix strat was the first high end guitar i got, i remember coming home from school one day in i think May 1997, and finding that months issue of guitar player magazine, with the add in it for the guitar and drooling.Then that July or August,my parents took me to buy it, as a gift, as a reward cor teaching myself to play, with a Mexican Strat they got me last Christmas and learning to play within 6-7 months, playing the “Are you experienced” album just about note for note,..lol..Man i still remember that day,one of the best days of my life.Then the Stevie Ray Strat came the following Christmas.

I don't own any sig guitars, but I'm interested in a Chrissie Hynde Tele. Way cheaper than any of Gibson's sig guitars.

No. I don’t much care to have anybody’s ‘premium’ signature guitar…. I won’t sound like them or even play like them…

I wouldn’t mind having a guitar or two some known players have because of the guitar… But I don’t want anybody’s signature on my guitars other than the builder….

I would like to have that Zach SE Trampas Green because of the guitar….Cheap but well playing/sounding guitar… I didn’t even know who he was when I played one,,, Ut was the guitar….I’d probably change the TRC on it to a plain one….


Just my view. To each his own as in float your own boat as you wish…

I find some sig guitar stuff laughable…. Marketng geniuses though….

I choose "No" not a big fan of signature models to begin with, as I think the price markup for someone's specific model is kinda silly. I'd rather play the real deal unless it was based of a guitar from the 50s-60s as I cannot afford those models.

The only reason I'd buy one (nothing against Mark) would be if its specs were something that I was after and could only find in that model.

I've got a Fender Jim Adkins signature model telecaster that I bought because it has a set neck, 24.75 scale, 9.5 radius, and P-90s. While Jim Adkins is a fine musician, his signature on the guitar had nothing to do with my buying it. It'd be the same deal with a Mark Agnesi Les Paul.

I'd sell my Slash signature Strat for the privilege. 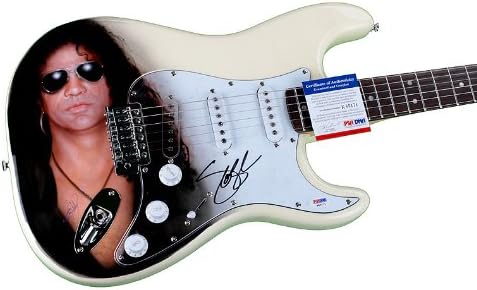