And then ... there was Steve Howe. 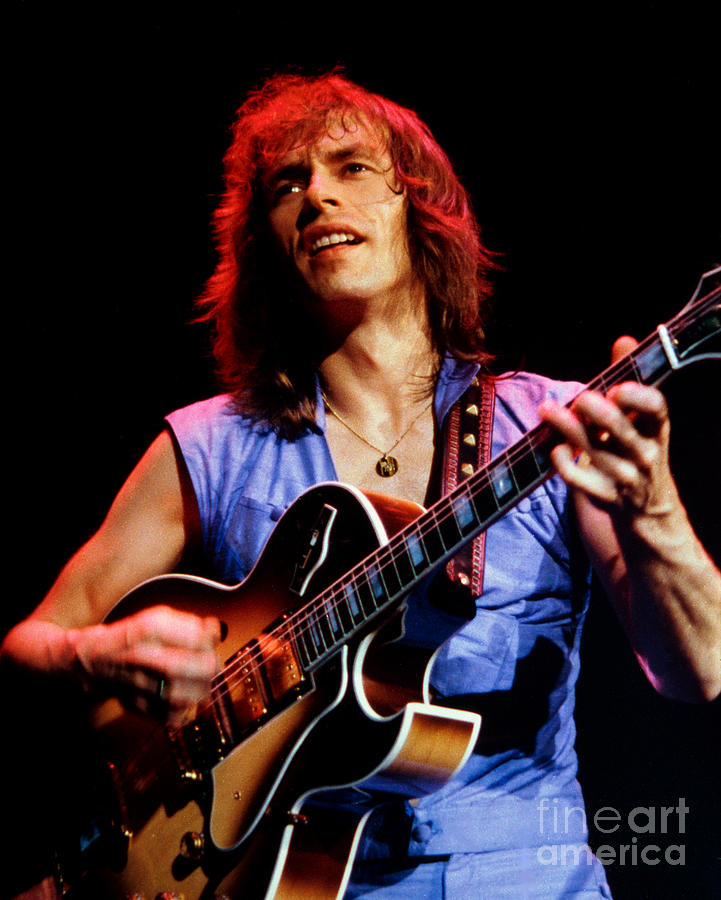 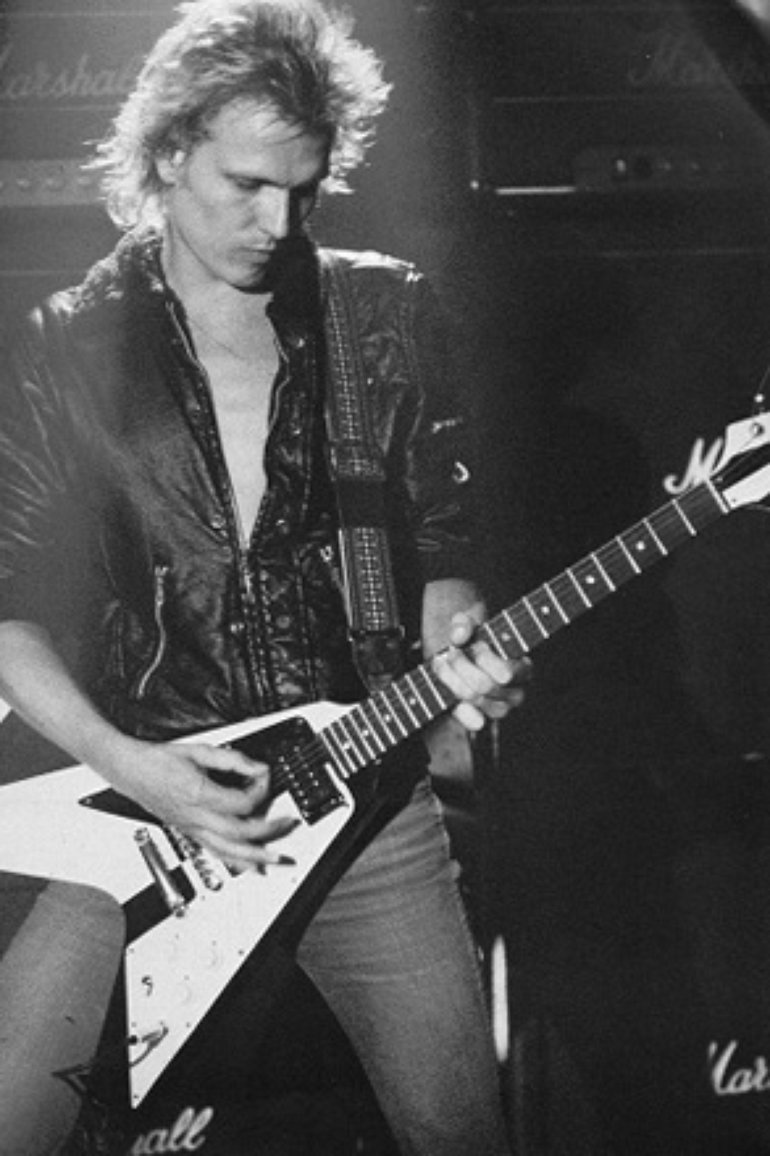 Well, perhaps just add a footnote of their brilliant, BRILLIANT guitarwork on those Bowie Berlin albums...

A favorite LP player who occasionally struggles with one, but is completely at home with a good Telecaster?

This guy deserves much more credit than he gets! One of the best… Without Chuck Berry and Michael Schenker, I would not be here on these forums.

mgenet said:
Mike Bloomfield and Neil Young plus a bunch of others already listed
Click to expand...

I've always held the unpopular opinion that Neil Young's electric playing is better than his acoustic stuff. It's so stiff, jerky, and haphazard. It's ugly in a really cool way.

Peter M said:
^ In a league of his own when you combine skill and innovation.
Click to expand...

I wouldn't overestimate Les Paul as an inventor because the guitar we all love is a lucky accident. Les Paul's theory behind it is fundamentally wrong. If you attach a string to a rail and compare it with one of those Jem series guitars you will see that the latter one sustains longer. This is because of resonance. With his "rail" or "log" idea Les Paul actually wanted to eliminate the very fenomenon which makes a good guitar.

Les Paul wanted to minimize discipation of energy completely forgeting the fact that resonance amplifies it. The greatest amount of energy available to a string comes from resonance which is only possible in vibrating systems. A guitar with little resonance is exactly what most people call a dud .

Fortunately it is impossible to purposefully eliminate resonance in a real life guitar. One of the key factors contributing to great resonance is quality wood which was readily available to Gibson and which was used to produce Les Paul guitars. If Gibson succeeded in eliminating all body and neck vibration the resulting guitar would have been a complete and total flop.

Definition of resonance: a vibration of large amplitude in a mechanical system caused by a relatively small periodic stimulus of the same or nearly the same period as the natural vibration period of the system.
Last edited: Nov 7, 2021

^ I was actually referring more towards his recording techniques. But his "Log" mockup did stimulate a new line of thinking in guitar building.

Some of the best of West---captured, as it happens, while Mountain played during the Fillmore East's closing night in 1971 . . .

Peter M said:
^ I was actually referring more towards his recording techniques. But his "Log" mockup did stimulate a new line of thinking in guitar building.
Click to expand...

It also contributed to a lot of confusion. Many people tolerate barely playable excessively thick necks thinking that they sustain better. They don't.

I also always preferred thicker necks in line with the log concept until I noticed that most quality guitars with thin necks actually sustain just as well if not better.

This concept also caused or contributed to the anti-chambered body craze. As I realize now the chambered LPs are actually very good. They definitely have more resonance which is something what master luthiers are always after. Now I understand why Gibson was so surprised and perplexed when they faced the anti chambered body sentiment. They honestly thought that chambering was an improvement.

Chambered PRS or Teles cost premium and musicians love them. Les Pauls? Nobody wants them. This is not rational.

The "log" concept is actually very misleading. This guitar goes against it and it is nearly perfect:

^ You can Monday morning QB him all day, I guess. I tend to salute the pioneers for initiating change and leave it at that.

top 3 for me: Joe Bonamassa, Joe Walsh and Warren Haynes


And the incomparable Greg Coch (it picks up around 1:10)


And of course Josh Smith

Musha Ring said:
I've always held the unpopular opinion that Neil Young's electric playing is better than his acoustic stuff. It's so stiff, jerky, and haphazard. It's ugly in a really cool way.
Click to expand...

I have seen and heard people call it buzzsaw style but here is a description from
the Thalia Capo website:

"Neil Young's “primitive” playing style goes resolutely against the grain of what
we expect from a “great” lead guitarist, it's anti-technique and often eschews tasty,
musical licks for piercing, disruptive playing. Infamously, as George Harrison hinted at,
Young will often play single string, or even single-note solos."