I’ve literary had this dream a few times. I’m talking a real dream (nightmare) in my sleep. I’m playing a guitar and the neck starts going all wonky. As if it’s made of rubber. It starts bending all over the place in curves, back and forth, up and down and sideways. It’s flexible! Quite disturbing and happening to guItars I know shouldn’t have bendable necks! I‘ve had this dream a few times and seems to happen mostly with guitars with painted necks like my black epiphone. Recently I’ve been gassing a TV yellow special and it happened to that guitar? Am I the only crazy person here? Maybe I need real wood grain necks only?
R

No, you need to chill a bit.

Stop taking acid and listening to Steve Vai before bed. 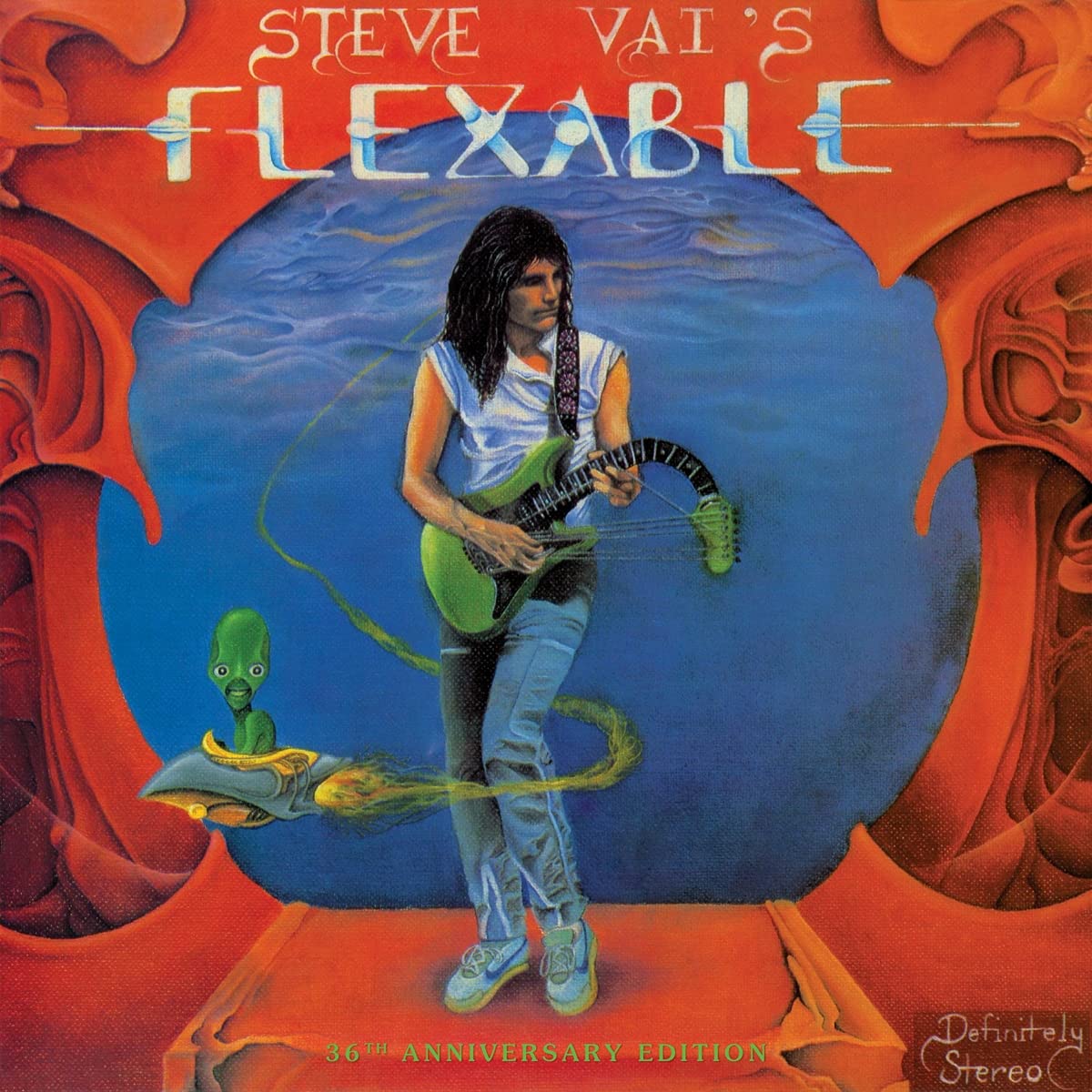 A tunafish float oughta fix you right up.

mudface said:
A tunafish float oughta fix you right up.
Click to expand...

Nah.... a tunafish float is gotta be gawd awful,.... take your mind right off them nightmares

but the pain from a jellyfish would do the trick

Read about Carlos Santana‘s account of playing at Woodstock!

Other than this really needing to be posted in Backstage, this is classic performance anxiety.

LOL!!! I was just about to post that until I saw you beat me to it. Great minds think alike! 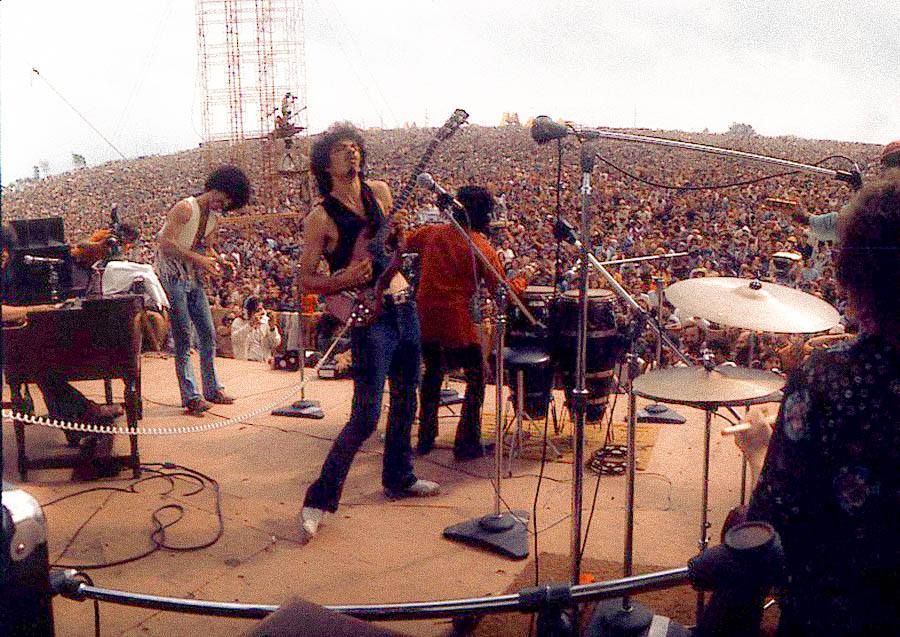 Don't eat for at least 3 hours before bed.

Sitedrifter said:
Don't eat for at least 3 hours before bed.
Click to expand...

well.... There's your problem!
Have yourself a nice glass of warm tuna milk.
Fix Ya right up...

I've honestly had the exact same dream a few times.

Yeah, anxiety dreams. I get 'em too.

I'll be playing a piano, and suddenly it turns into a table and I'm guessing the interval space between the keys to get the right tone.

Work dreams where I should be writing on my steno machine, but the people are talking slow so I start to write down in longhand what they're saying, then they speed up and I've lost five minutes worth of testimony.

I need to shoot somebody and the trigger on my HK USP has a 400 lb trigger pull, and when I finally get it to fire the bullet hooks to the left or right like a Sandy Koufax curve ball.

My latest serial anxiety dream is pissing in the sink in a public restroom. Red flag.

Gfunk_Minor said:
well.... There's your problem!
Have yourself a nice glass of warm tuna milk.
Fix Ya right up...
Click to expand... The day after I keel over someone will start selling a dream machine that can be programmed to feature hot women instead of tigers trying to kill me.

As impossible as it may seem - I have had the exact same dream/nightmare several times myself! As a matter of fact, it is one of three different recurring musician's nightmares that I have had over the years.

The first dream is the rubber neck guitar.

The second dream is that I have to play a piano solo in front of an auditorium full of people, but when I sit down at the piano, there are no keys on it - just a long board with painted keys on it.

The third dream is that I get a job playing in Elton John's band, but as I am walking out on stage for our first gig, I suddenly realize that I have never been to a rehearsal and that I was never told what instrument I was supposed to play.

In the 2nd and 3rd dreams I always wake up before the music starts, so I never know how it turns out.

I also often have nightmares especially when I haven't played the guitar for 5 days! And when I often play my favorite guitar, everything is just great!
Last edited: Dec 31, 2022

I have dreams only about swimming pools during the spring. It's horrible. Literally eat, drink, and sleep water.
You must log in or register to reply here.

How common is a ridge where the neck wood and binding meet?
2 3