Came home from work today and had this waiting for me. The one guitar that has haunted me since seeing it at NAMM. I've always wanted an Ebony Les Paul Custom, but when the opportunity came to buy an actual Gibson Les Paul I went with an R8, and soon after an ES-335. I love my R8 and ES-335 so much that I've just never considered another Gibson. Especially at the prices these days.

So many times though I'd visit Reverb and look at Edwards versions of the Custom, and the JDM Epis with Gibson headstocks and have been soooo tempted. Well when Epiphone announced the changes to the headstock AND ebony fretboards I finally got serious and pulled the trigger.

Here it is right out of the box. 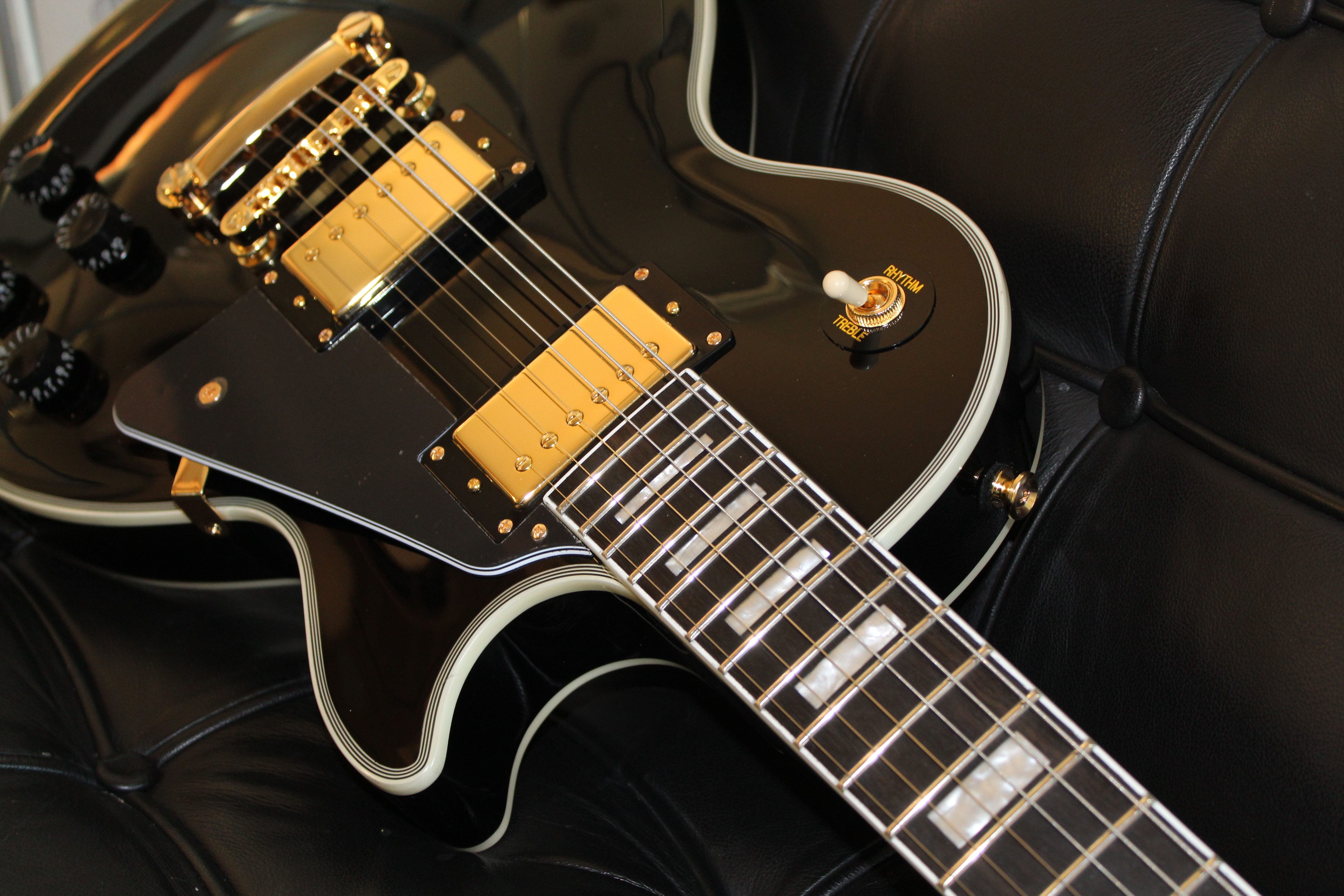 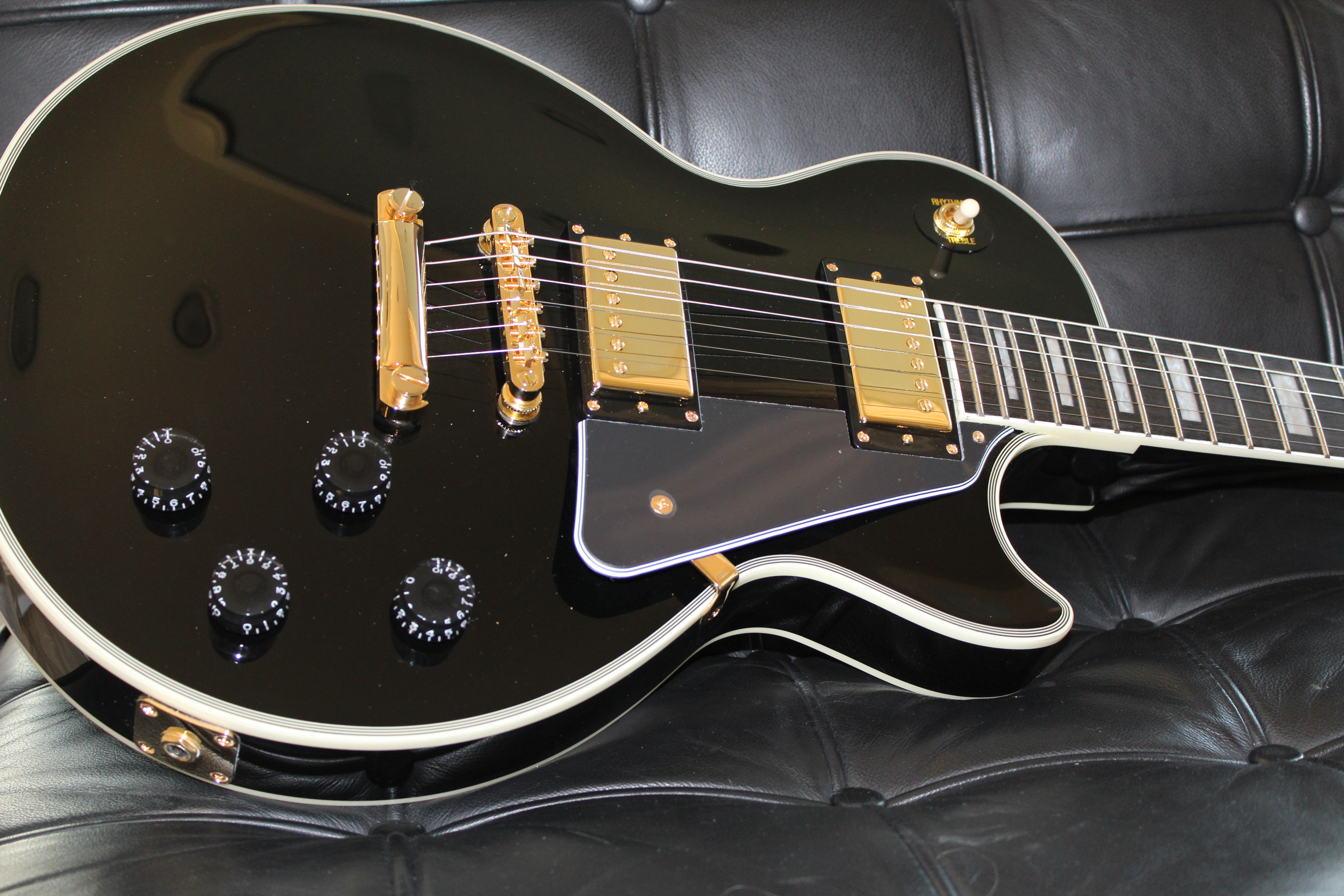 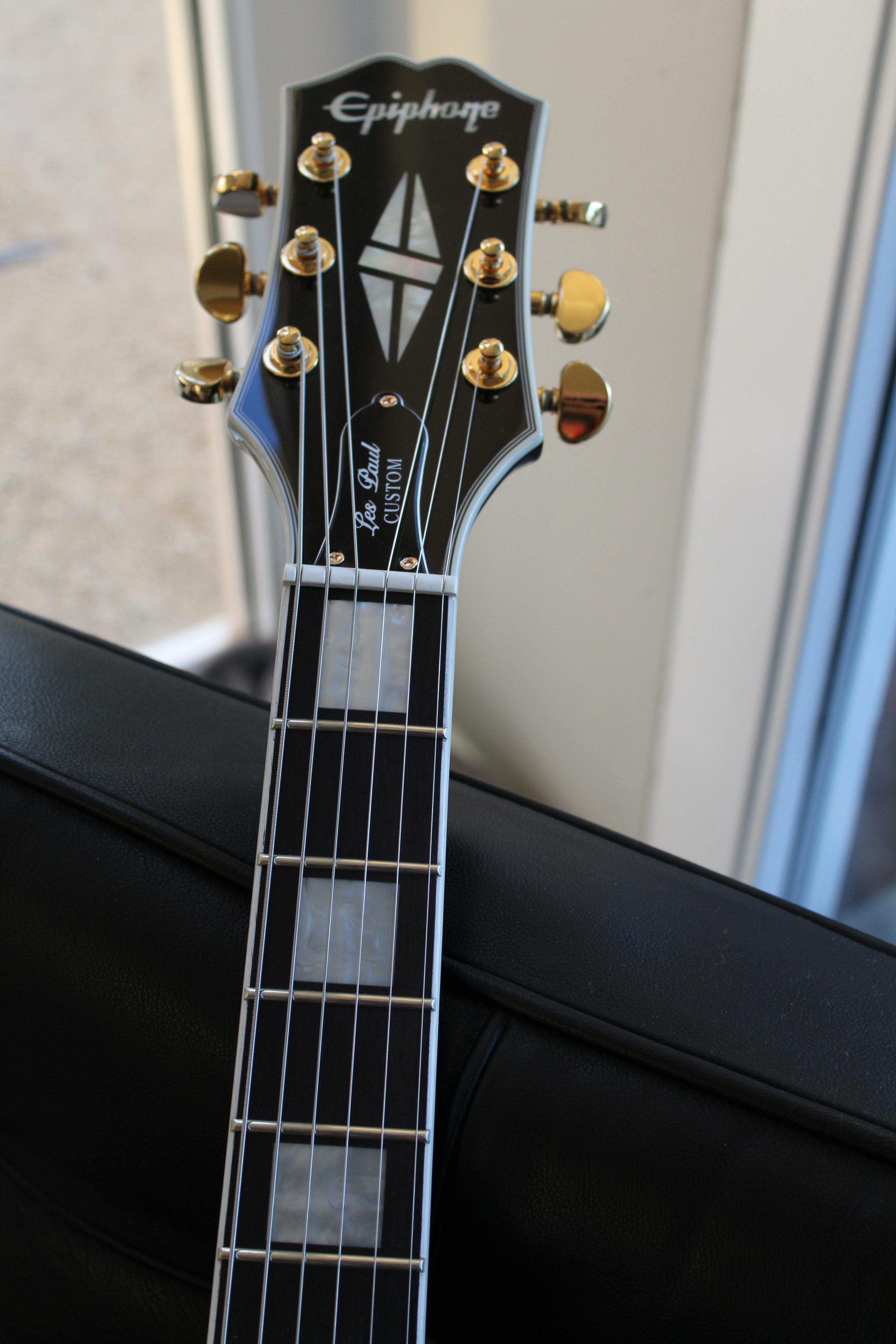 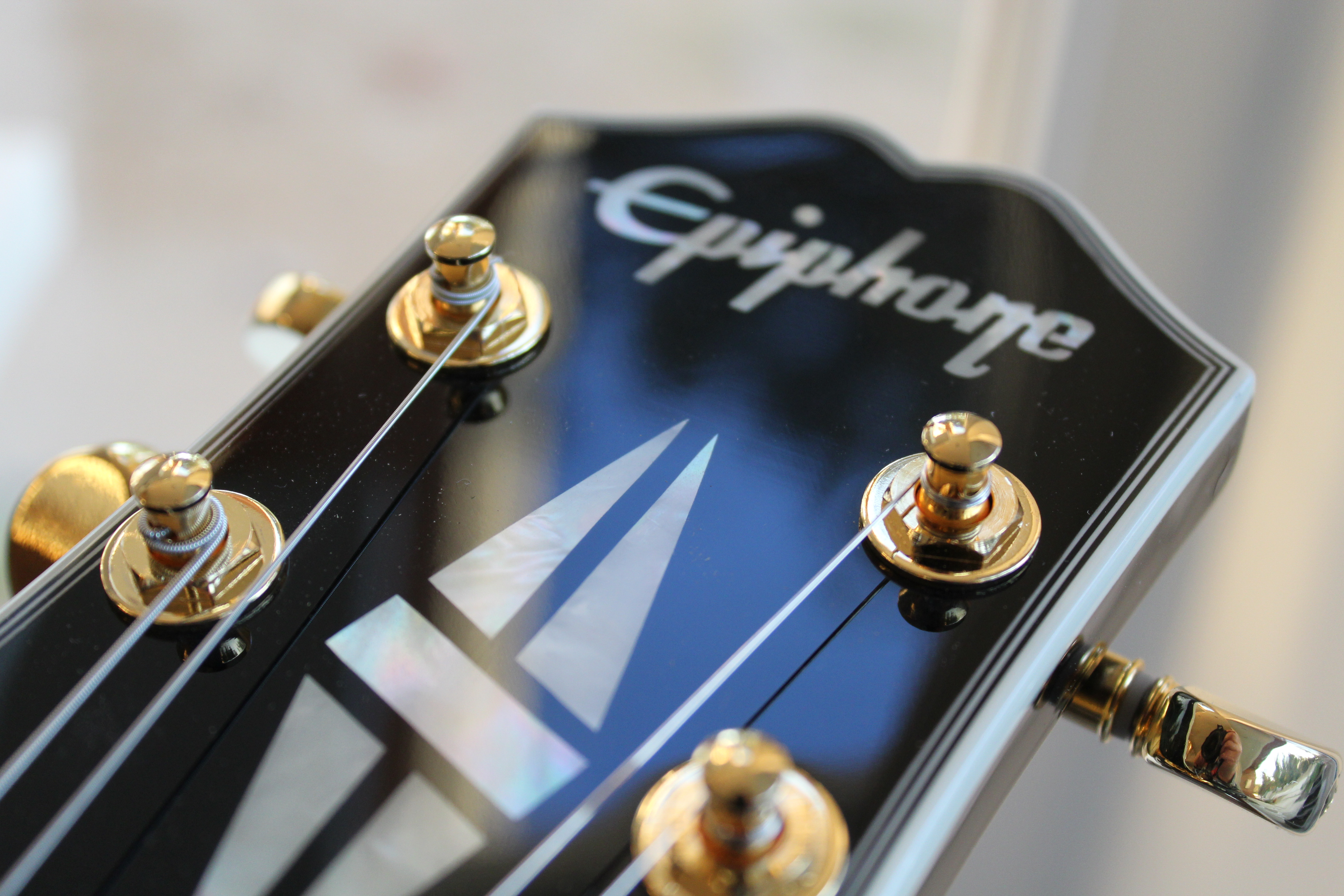 Gave it a good inspection. NO buzzing or high frets. Action and setup is perfect. This did come from Sweetwater, so take what you want from that.

My impressions? This is a nice guitar, period. I could leave it as is and be happy with it, but I won't. I'll mod the hell out of it because that's what I like to do. But I can't see anything that would make me feel like I need to. I've spent about an hour with it and have to say that the pickups are good, real good. The weight is lighter than I thought it would be, and the neck is thinner than what I remembered from NAMM. Both good things as far as I'm concerned.

That’s a sweet looking custom. Epiphone is a huge value these days. Enjoy!

Loving the binding on the headstock.

I just wish they wouldn't pre-install the pickguards. I prefer them without (and without the drill hole).

rifflearner said:
Loving the binding on the headstock.

I just wish they wouldn't pre-install the pickguards. I prefer them without (and without the drill hole).
Click to expand...

Man, that is just beautiful! Huge congrats! I think Sweetwater is stepping up their game a little lately. Glad it turned out well.

Congrats , I'm glad you got a keeper.

I just got back from checking out a new White Custom and Tommy Thayer that both looked wonderful but ...let's just say The new Epi guitars seem to be all over the place

AJK1 said:
Email Epiphone and get them to change their production line on yours before it arrives
Click to expand...

I actually tried. It was a longshot, but I thought maybe I could call and get one without a pick guard installed. No chance.
J