Just wanted to share something that I recently added to my lineup. I'm really into custom color Fenders (and Gibsons) and am casually keeping an eye out for the right pre-CBS Fender VI, but it's likely going to be quite a while until that is possible. In the meantime, I decided to cover that base with one of the Pawn Shop Bass VIs that Fender did 6-7 years ago.

These came in Sunburst, Black, and Candy Apple Red, with the latter two being harder to find for realistic prices on the used market. I prefer the CAR partly due to the matching headstock, but was having trouble finding one that wasn't stupidly priced. I did find a decent deal on a near-mint black one and decided to go for it as I like those a well. 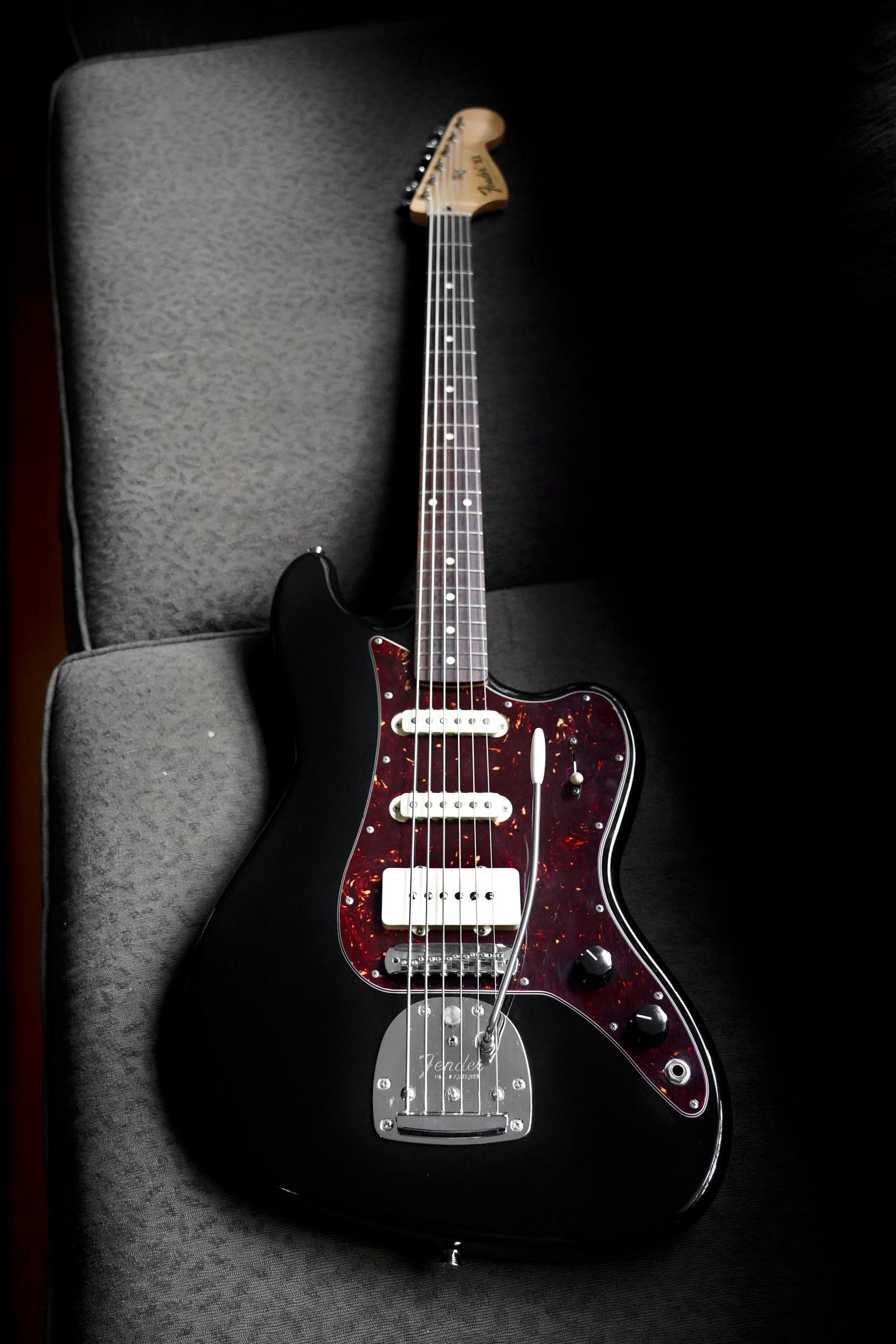 Before it even arrived, a CAR finally popped up in Canada and I was able to negotiate the same price for it. Having them both for a few days allowed me to decide for sure which I wanted to keep. It was a harder decision than I thought, but as expected, I ended up keeping the CAR and sold the black.

These are really fun to play! I initially thought about trying to set it up as a baritone, but so far have been really enjoying playing it as intended through my Rumble 200. I'm not 100% sold on the Jazzmaster bridge pickup tone, but I have a feeling I would like it more in the varitone context. I do like the middle pickup and absolutely love the neck pickup.

Enough jibber jabber. Here are some pics I took today. I managed to get a nice overcast day as opposed to the harsh bright sunlight I was dealing with when I took pics of the black one. I've currently got a vintage bridge cover on it and some AVRI knobs to give it a slightly more authentic mid-'60s look. 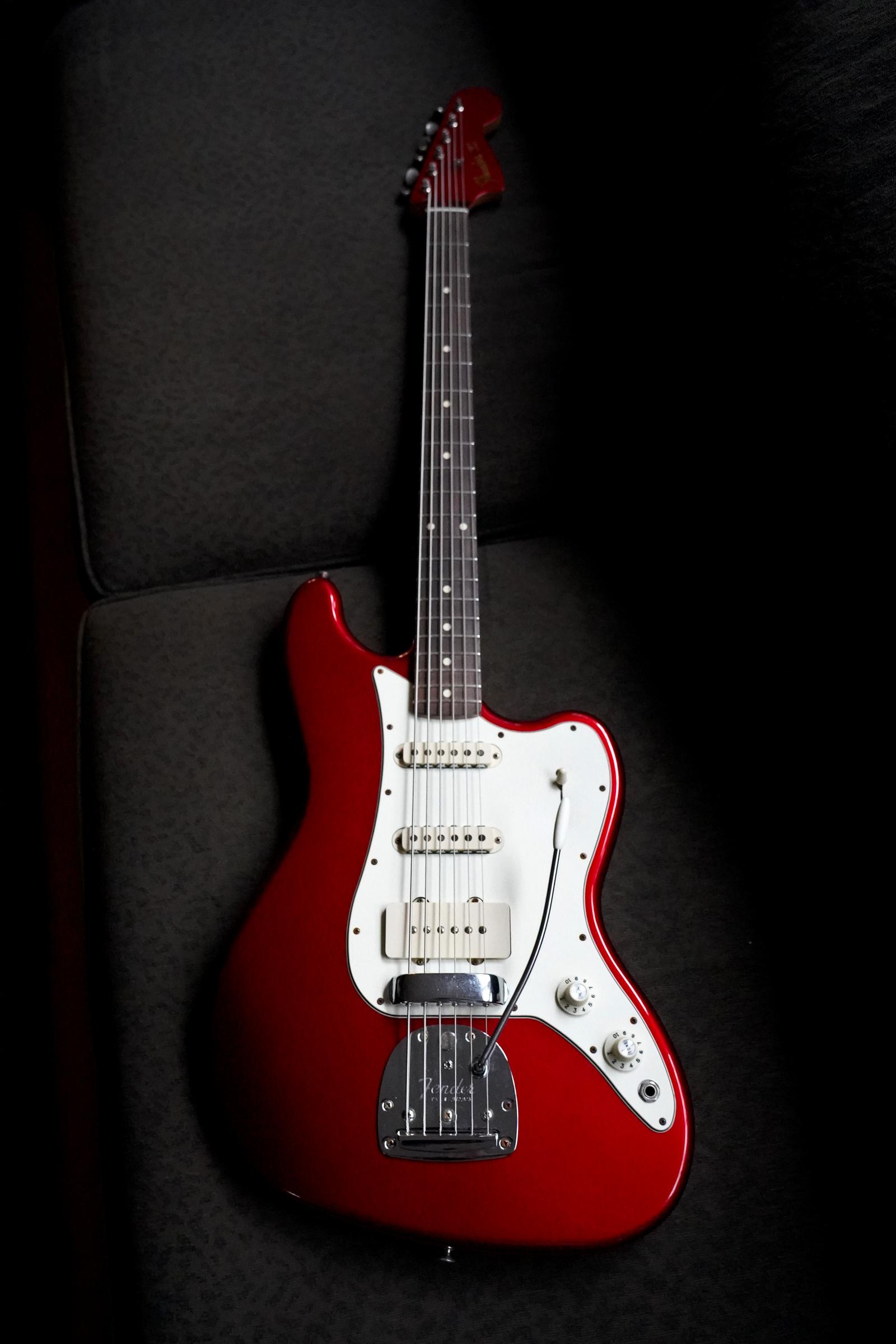 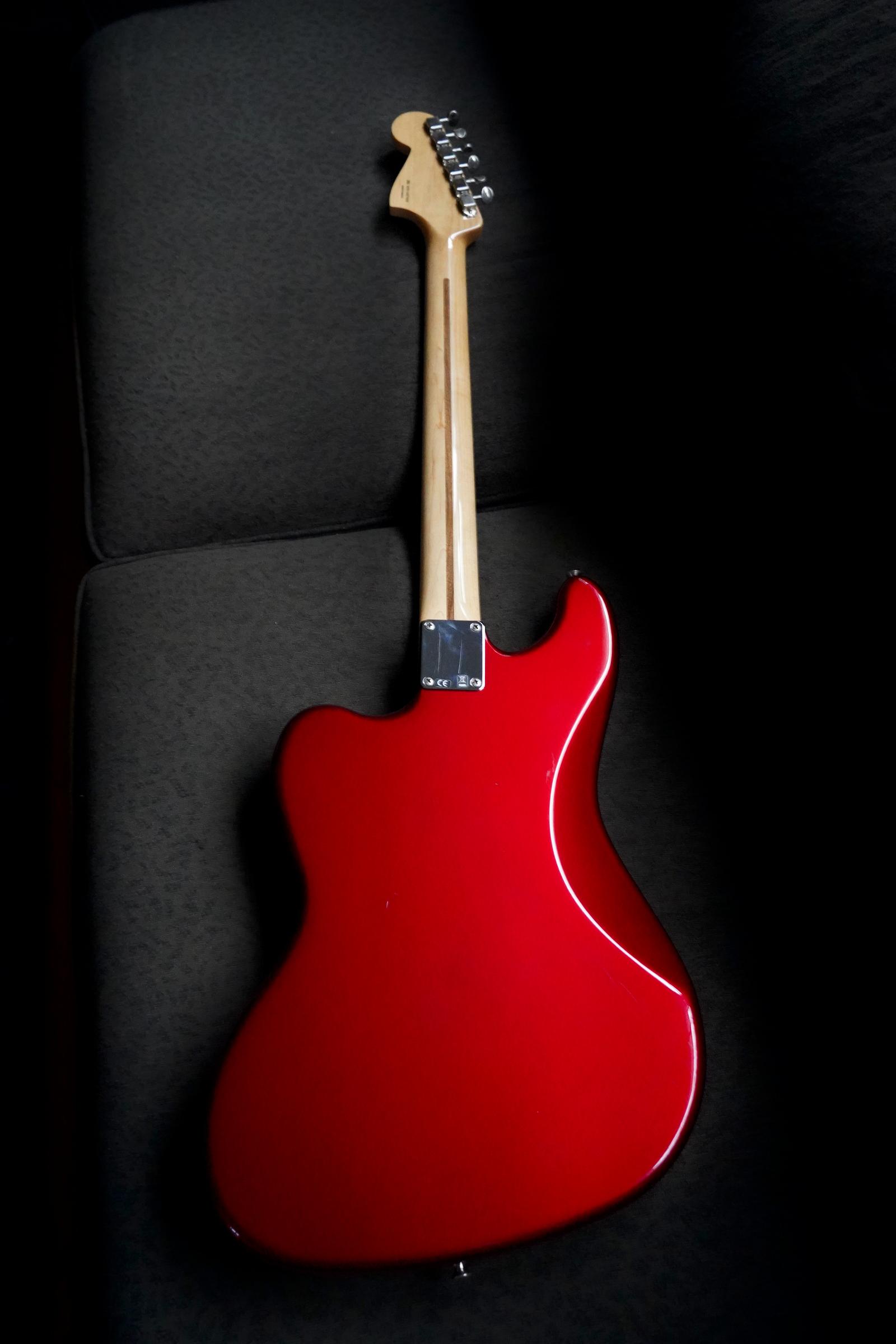 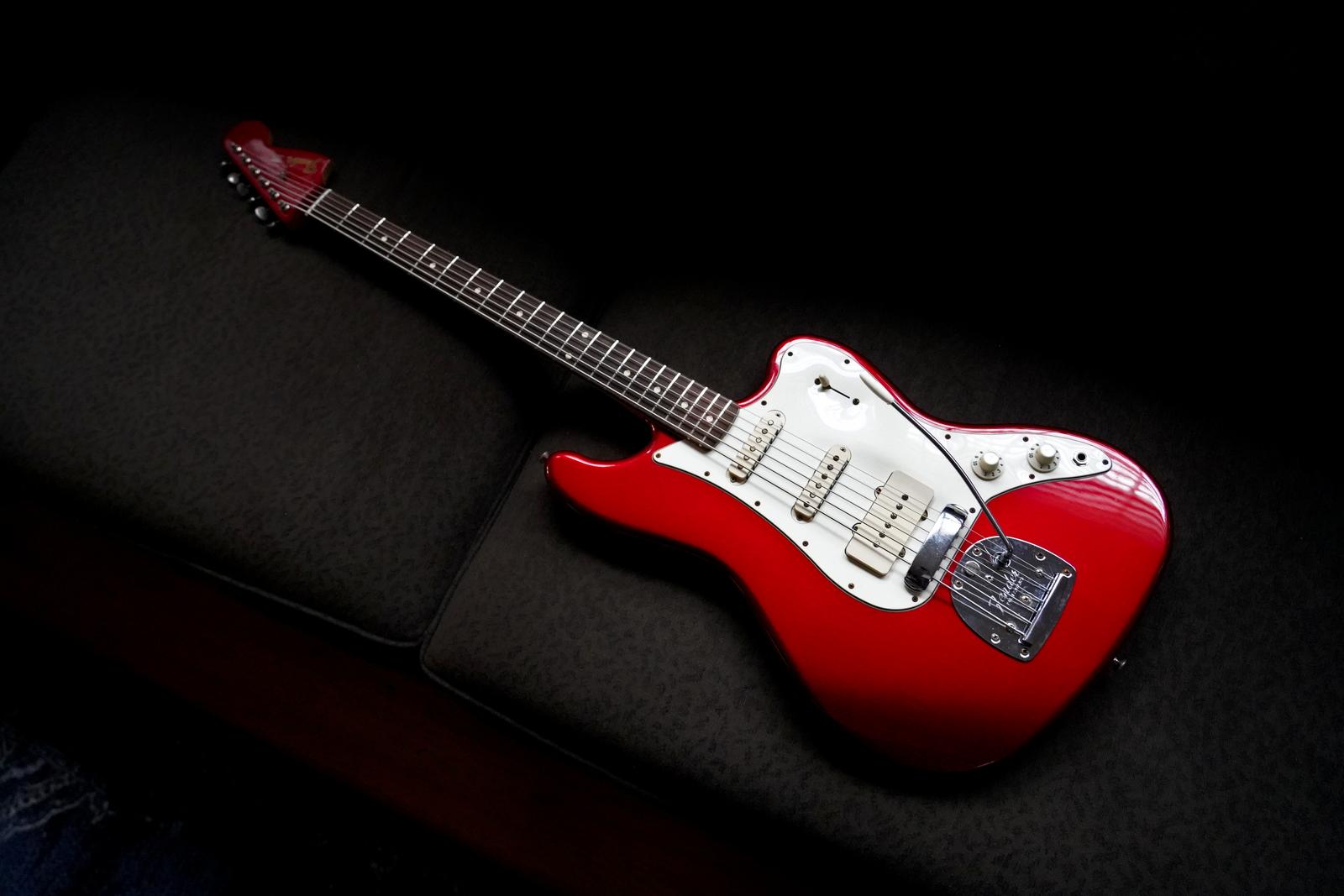 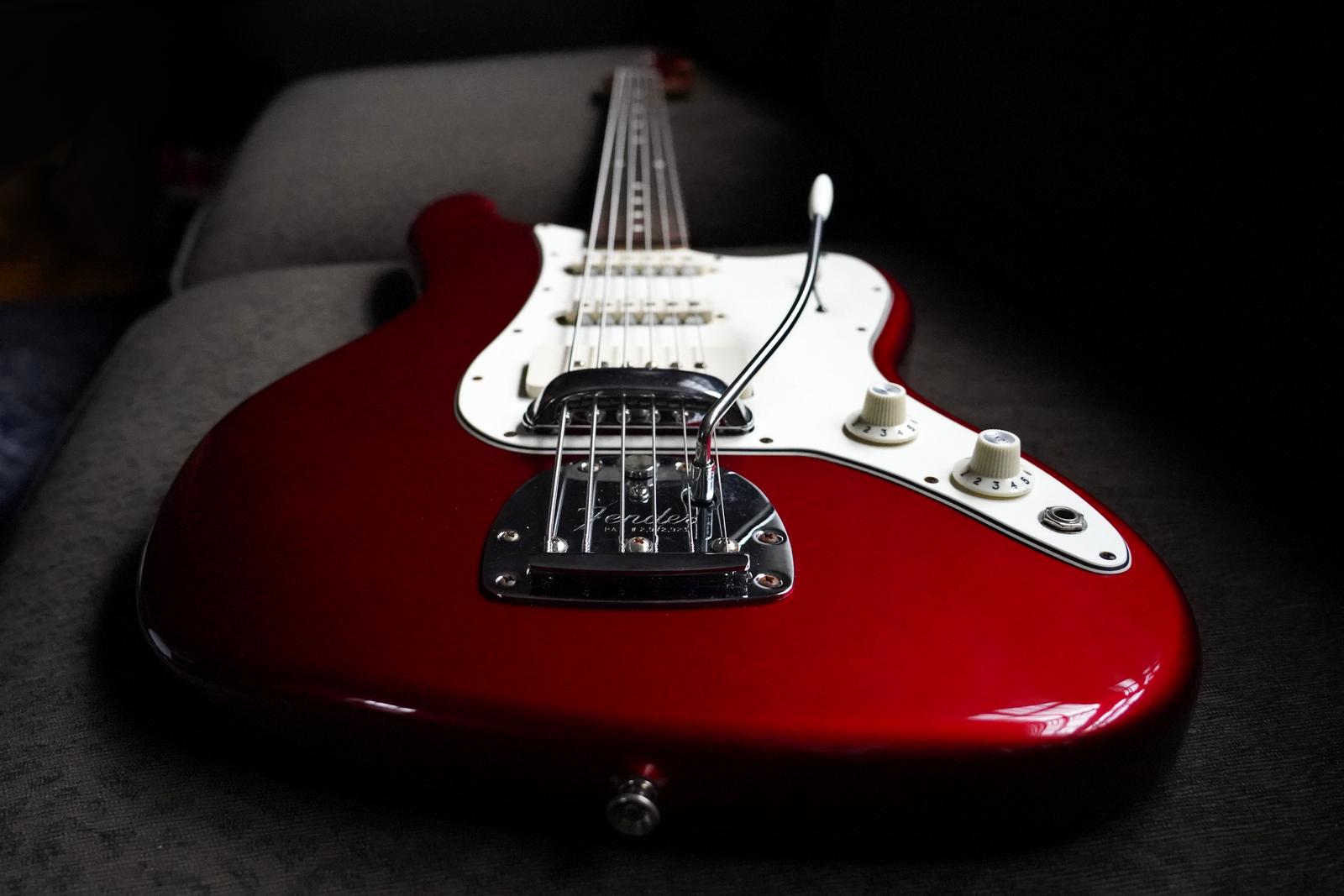 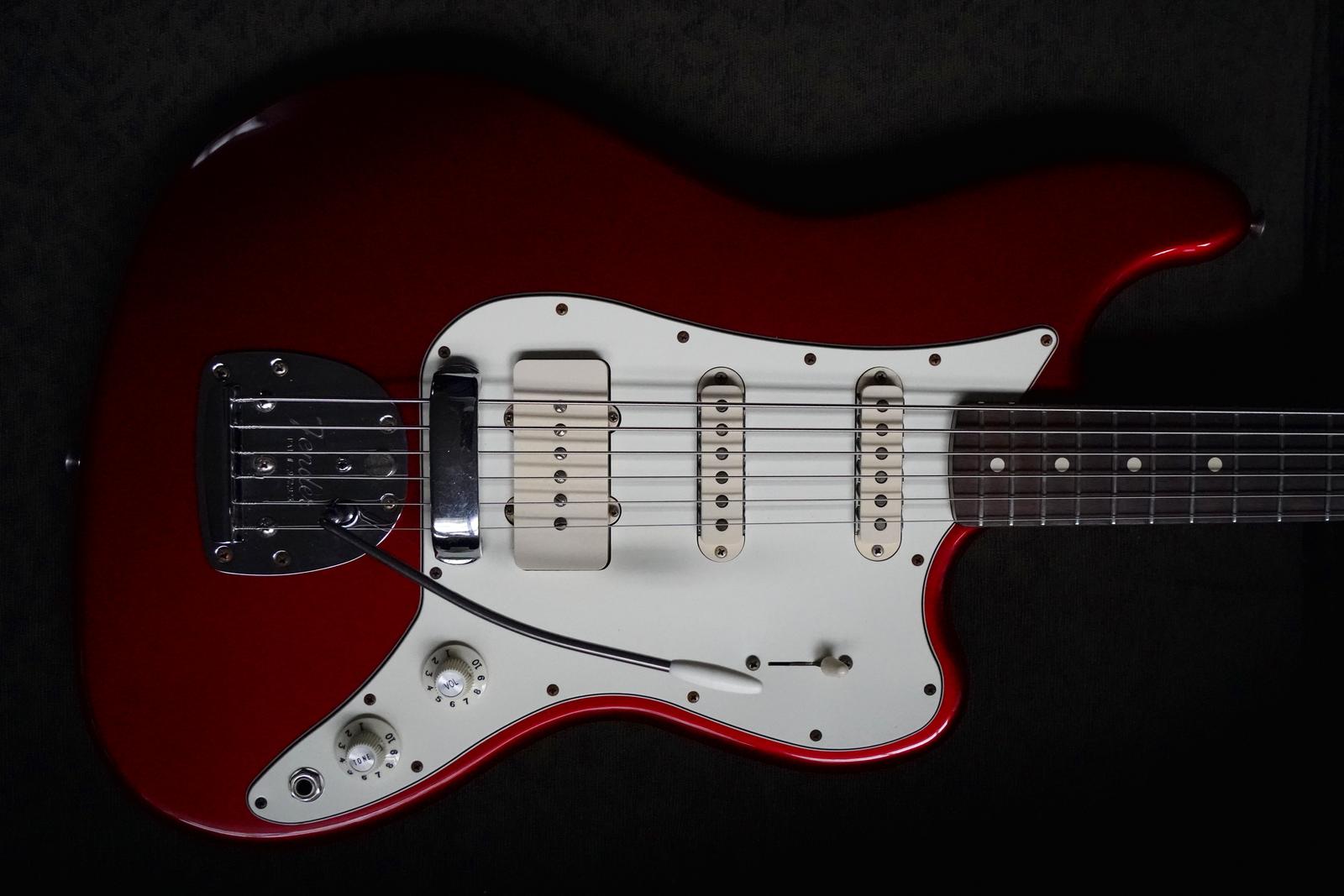 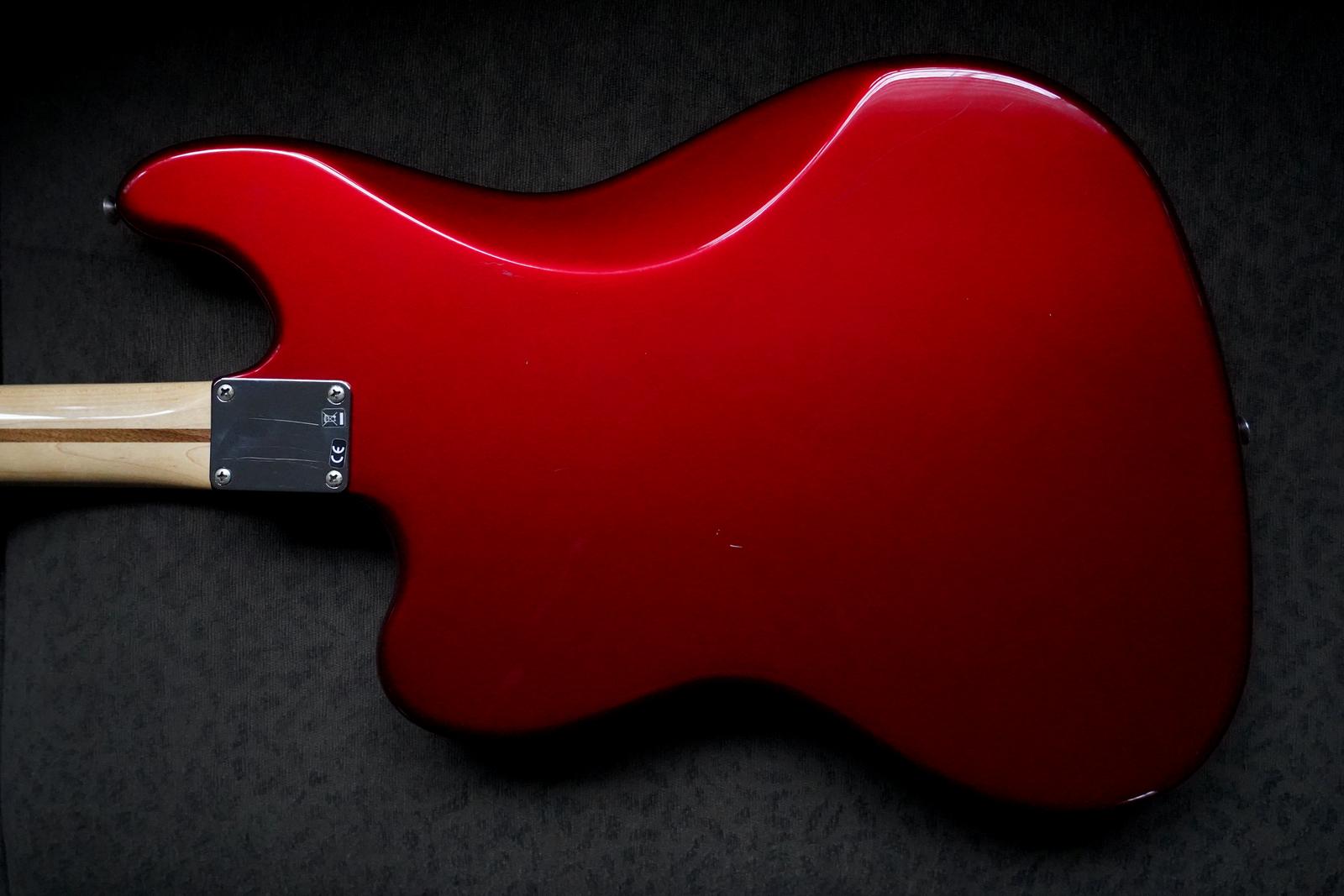 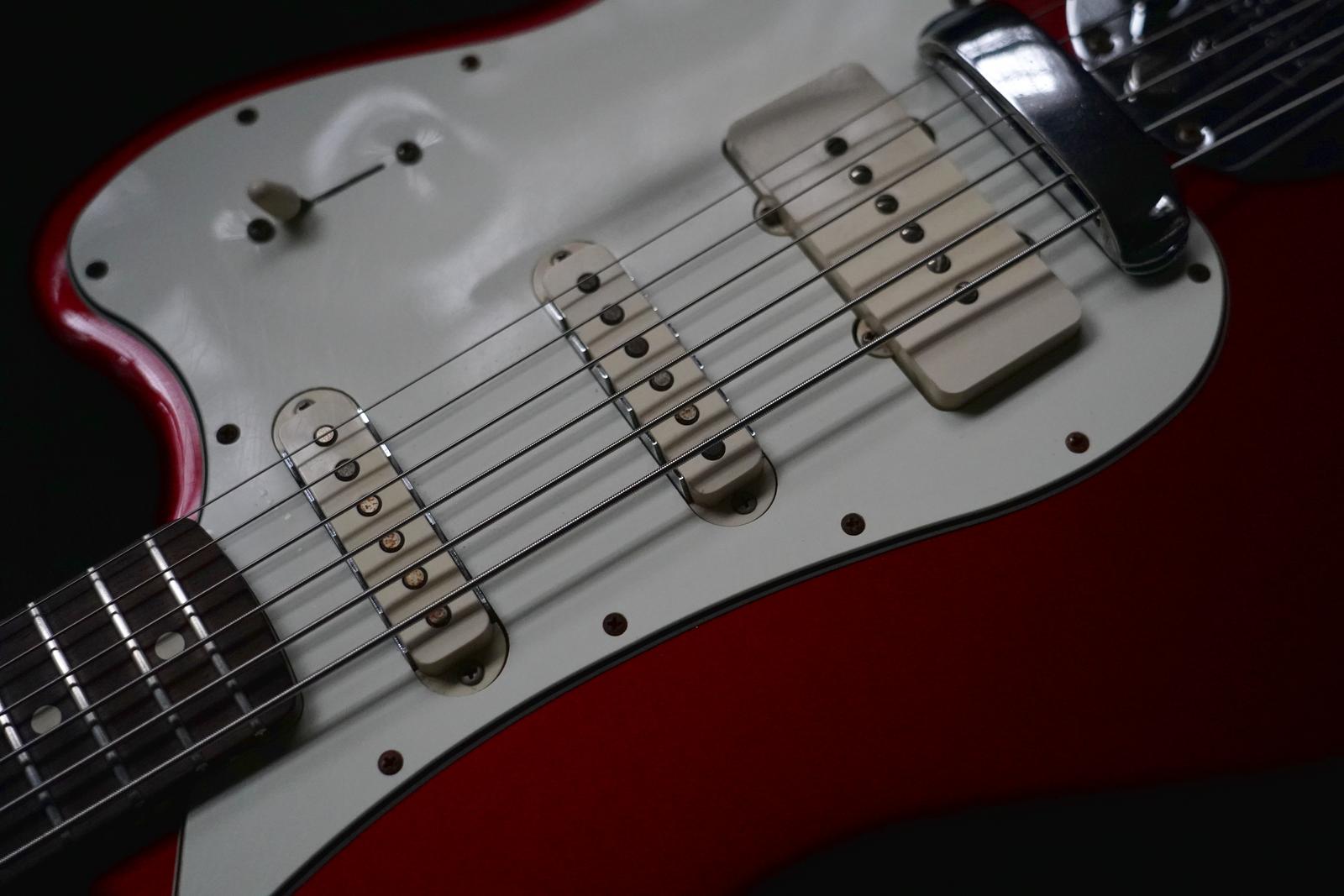 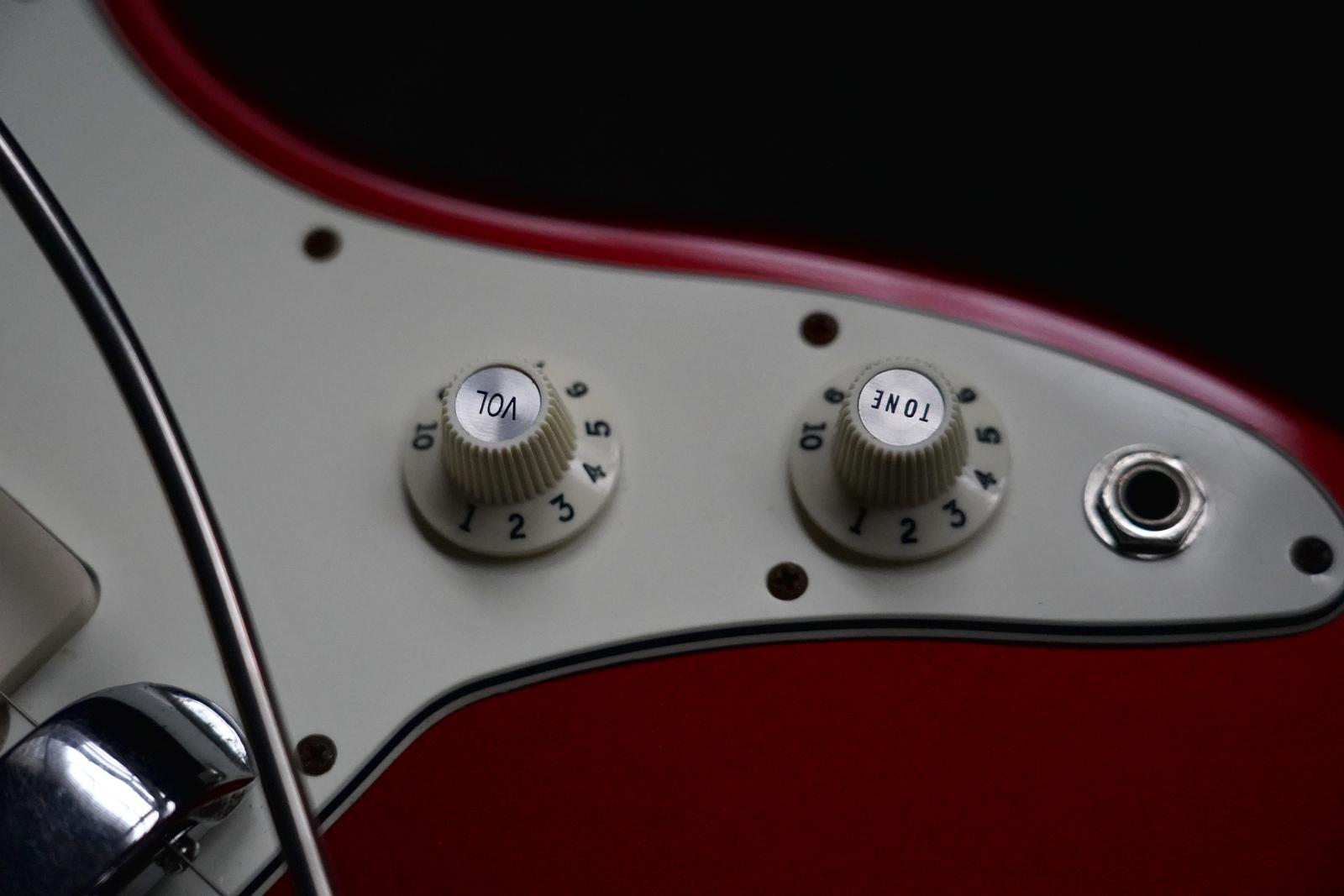 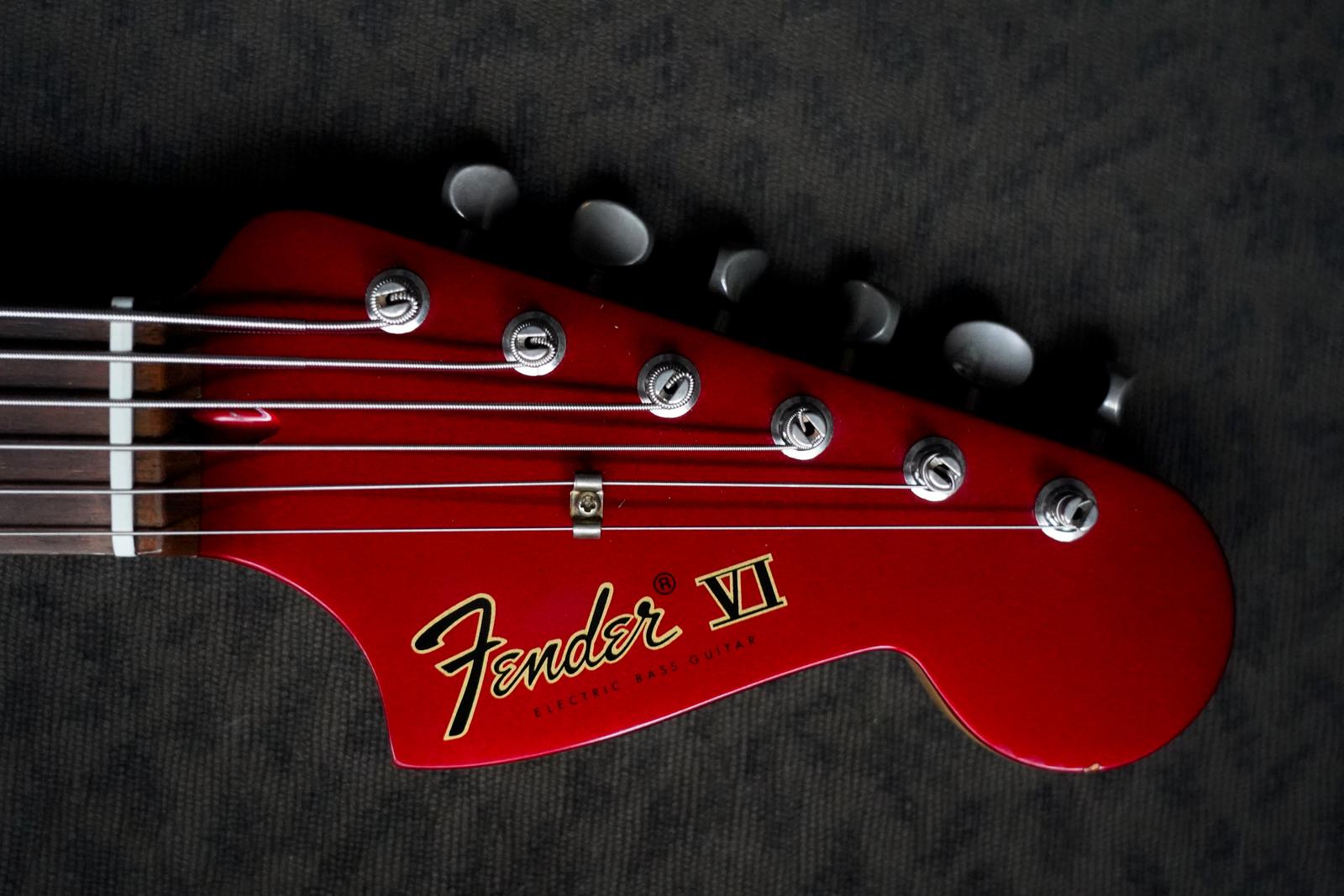 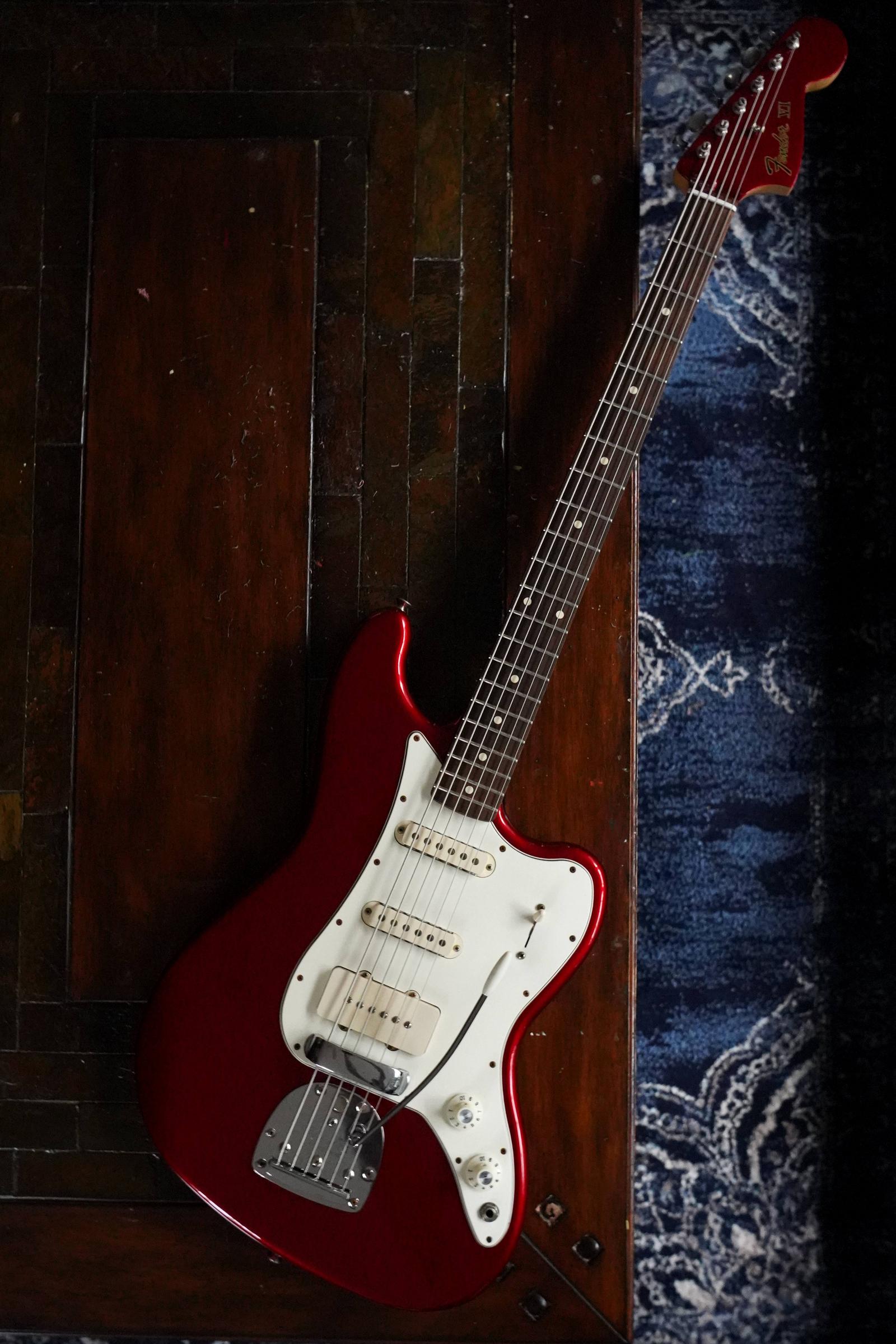 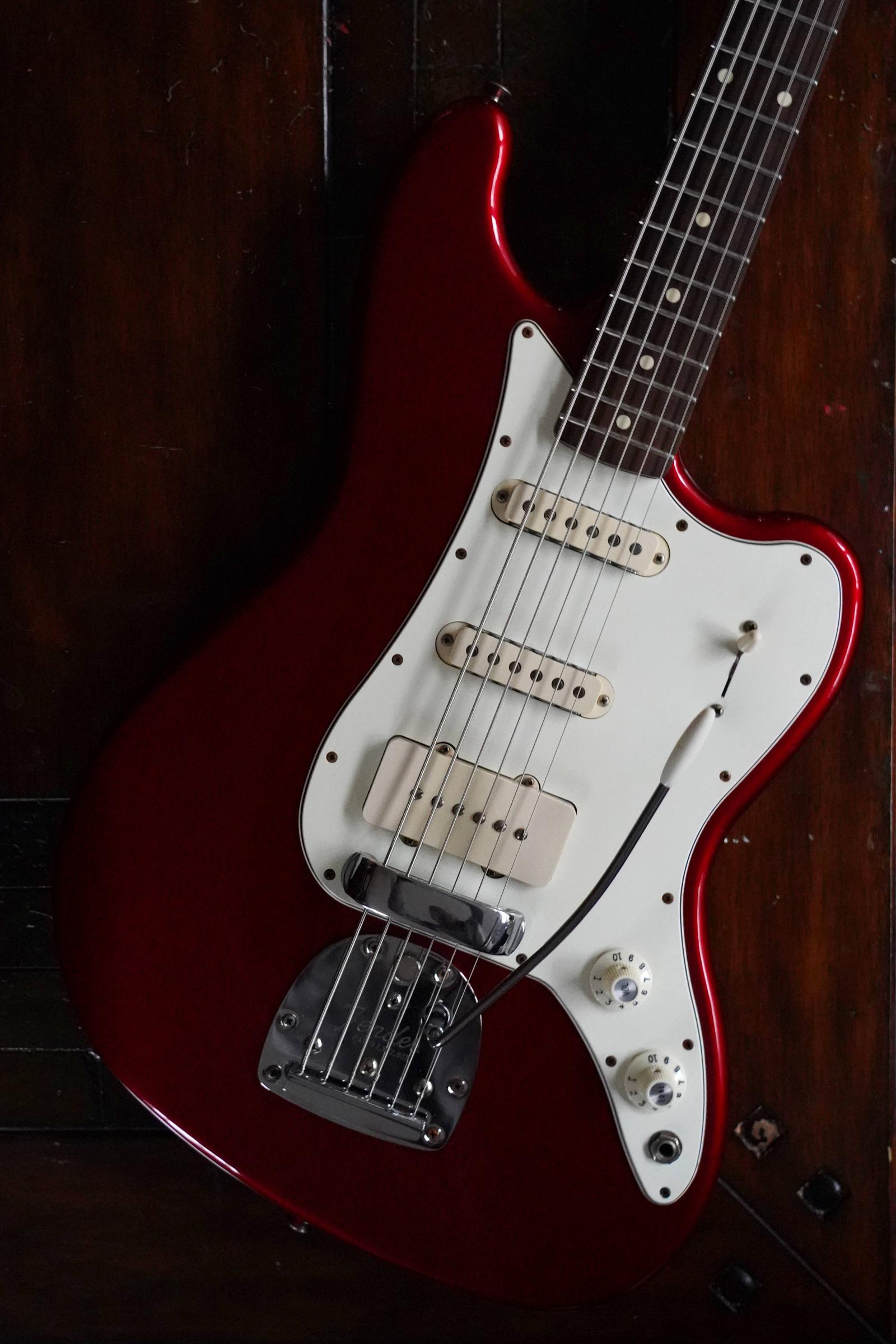 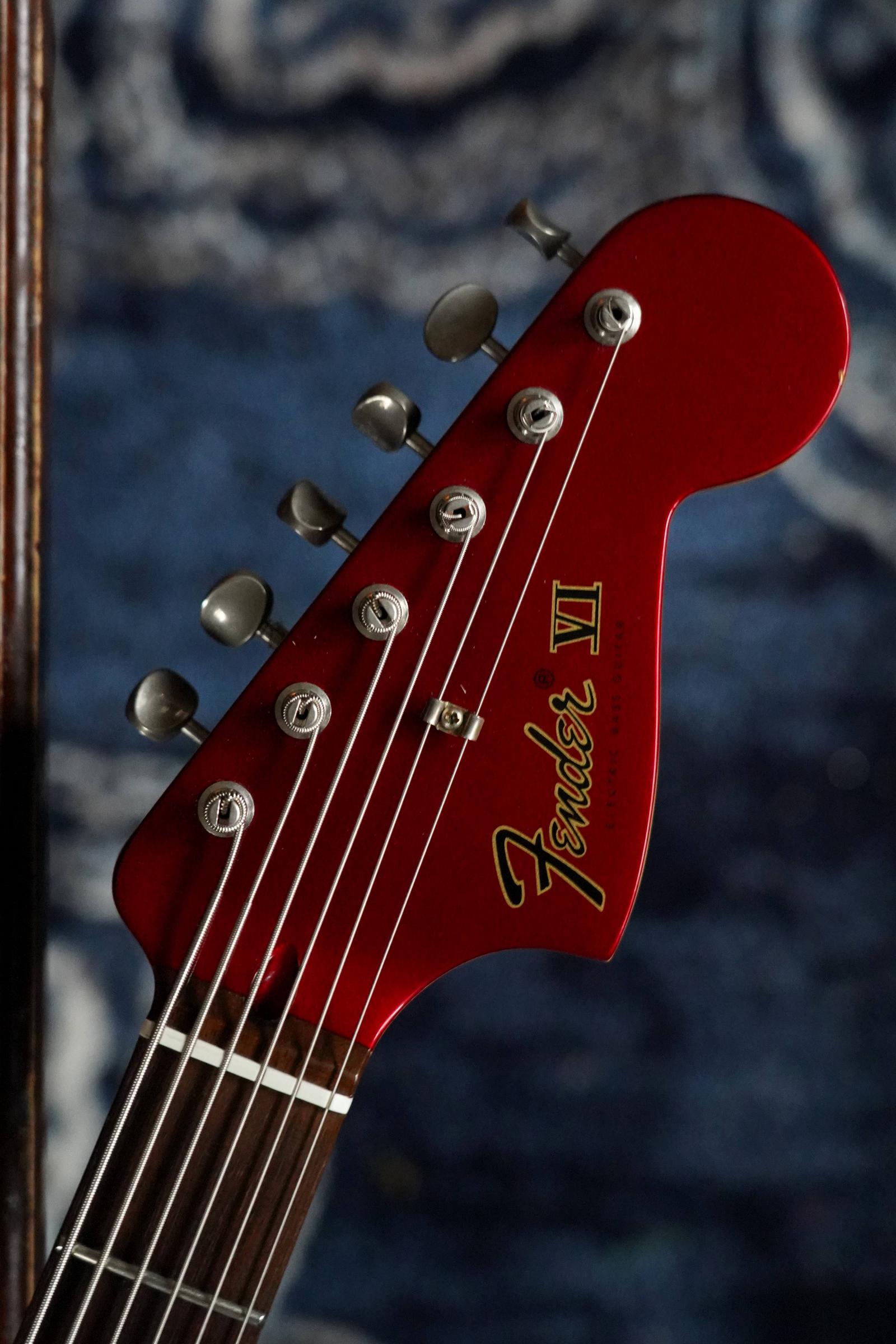 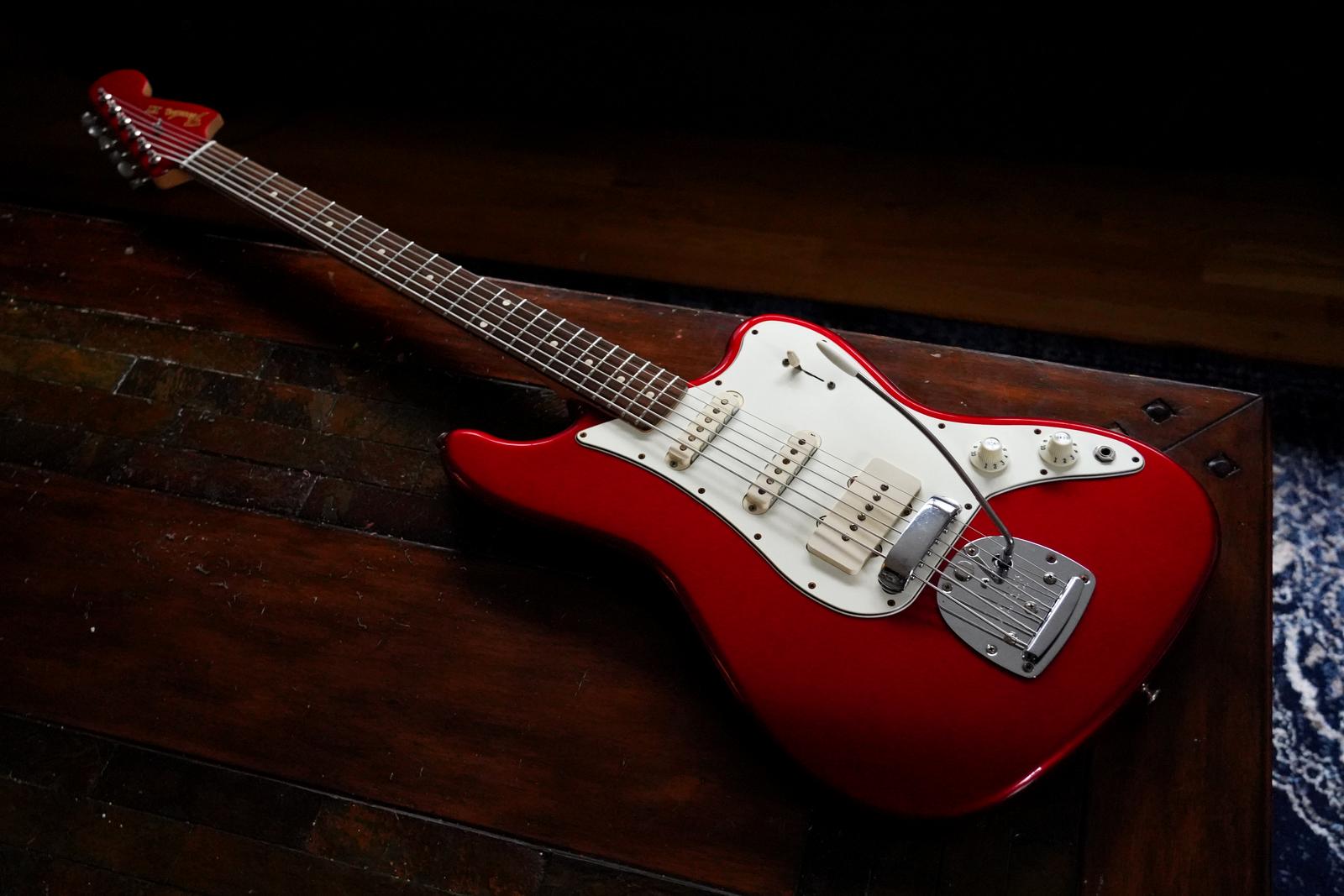 I love these so much.
A pal has a Squire version and it's so, so much fun.
You can nail the Helter Skelter Beatles sounds with these, as they used the original versions way back when