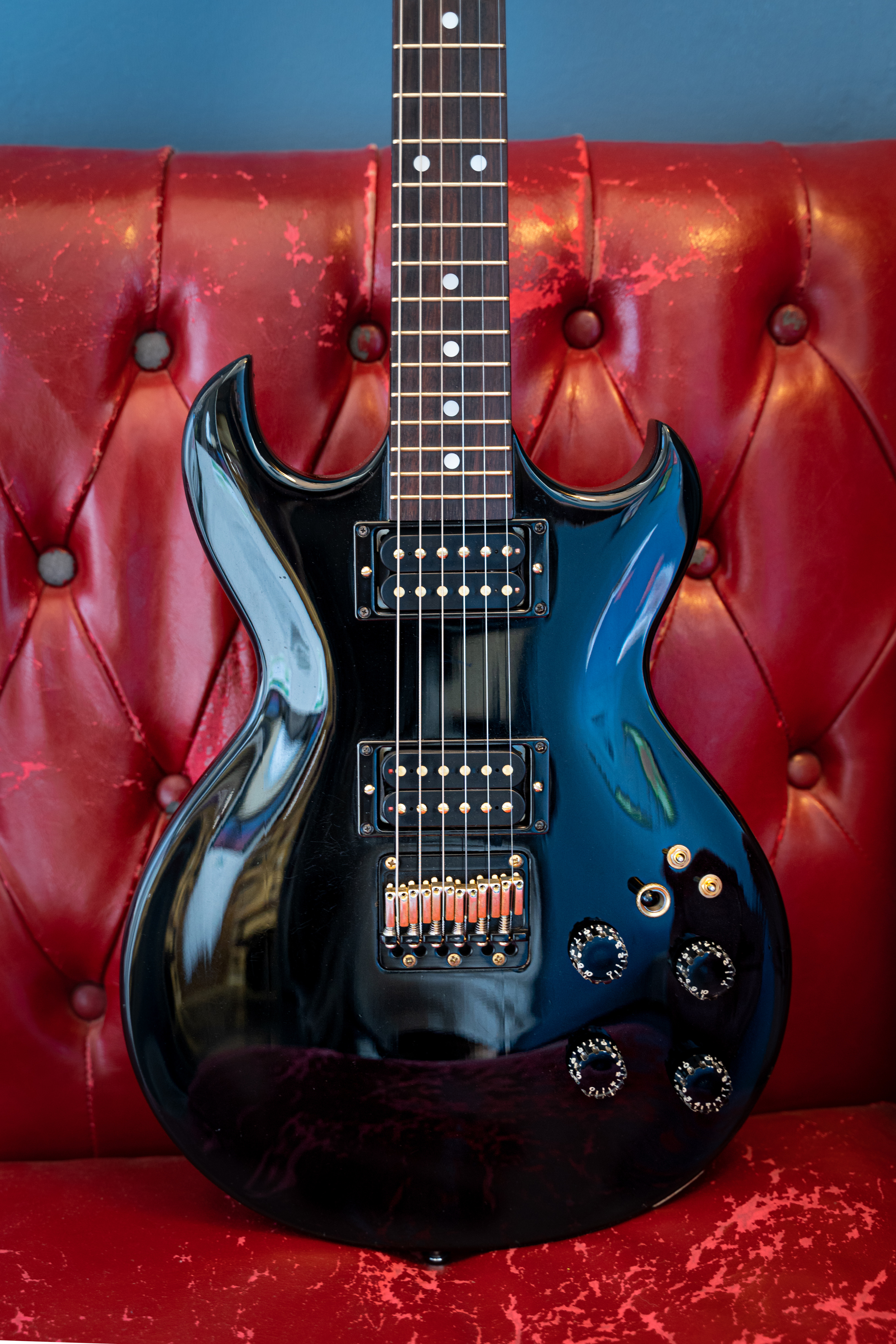 The guitar is made in Japan and was built in the famous Matsumoko factory. It is a set-neck model. It was previously owned by a luthier that, sadly, had an accident and was not able to play the guitar anymore. He made an exceptional job with the fretboard, the frets and every other part of the guitar. 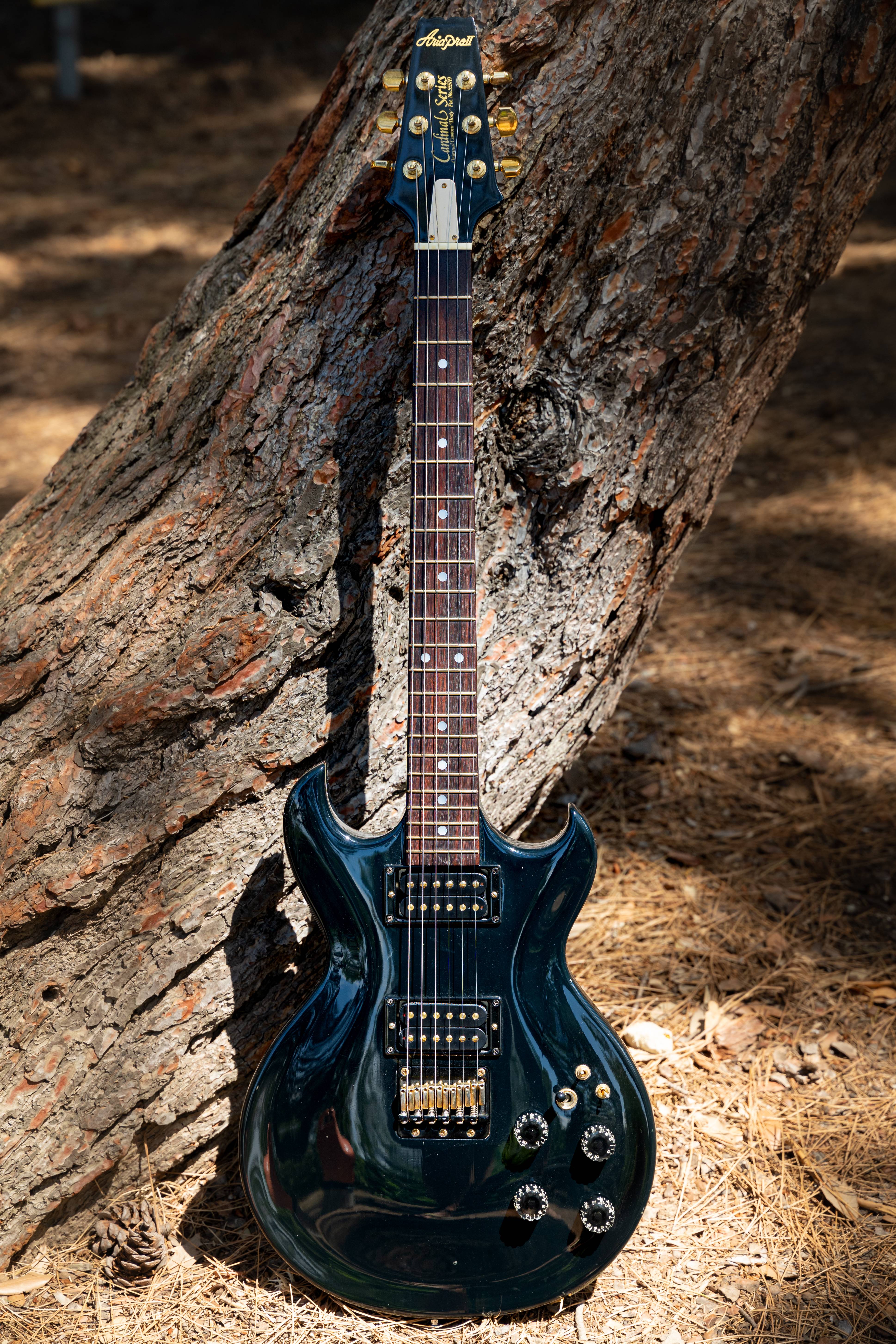 This CS-400 has brand new Jescar Evo gold fretwire. The pickups are a set of handmade Rampages from Vineham Pickups (I couldn't praise enough Craig Vineham and the unparalleled quality/price ratio he offers, it's mind-blowing), and they are based on the Bareknuckle Nailbombs. The tuners are Schaller M6 Gold. The bridge... I can't remember what bridge is that. I can only say it looks fantastic. I also have the original tuners, pickups and bridge. 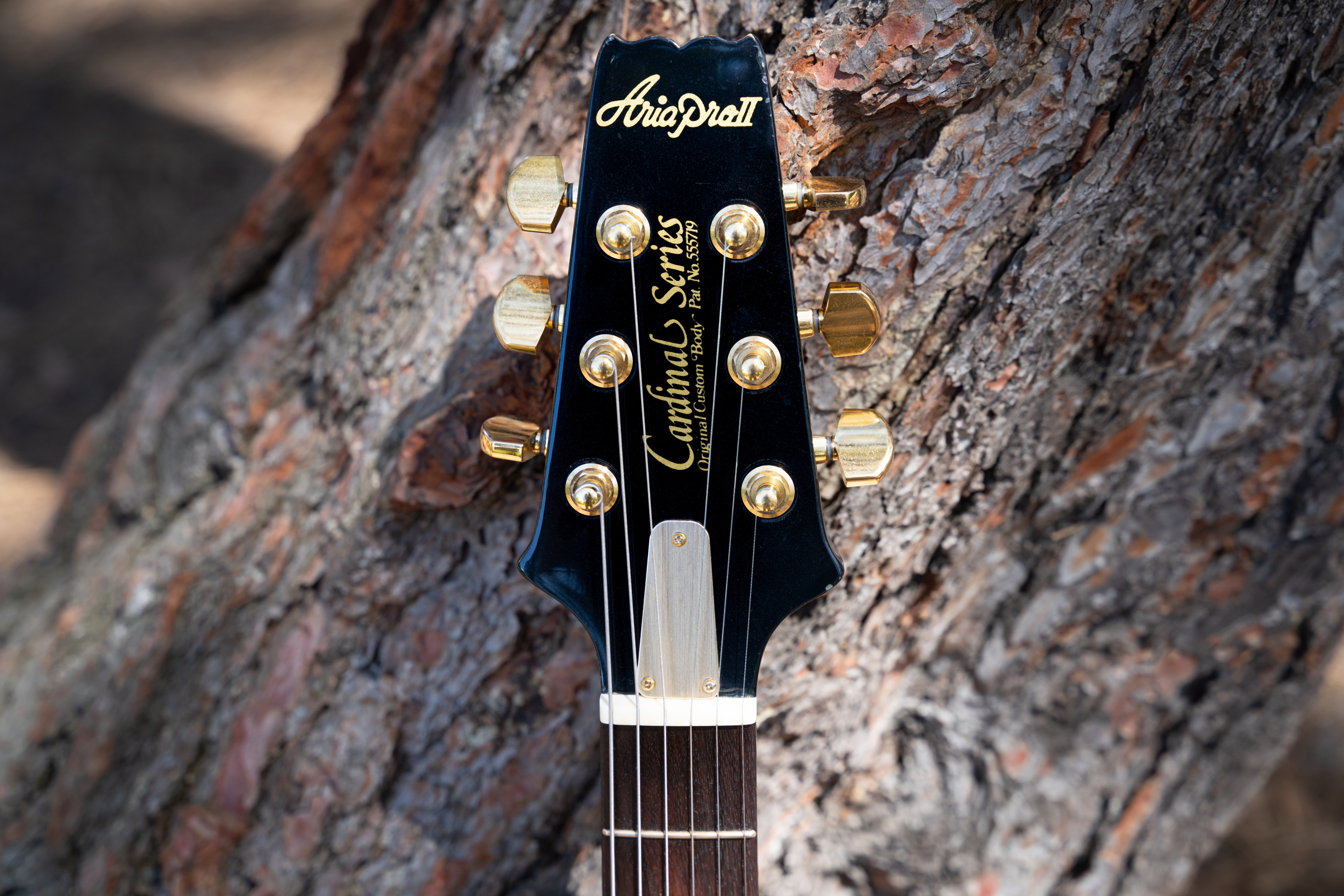 Being a SG-like, the guitar neck-dives quite a bit, but the problem is solved just by having a good, grippy strap. It plays like butter and it's ultra-light (3,150kg). It is an ash body with carved top and maple neck. The switches put in parallel the bobbins of the humbuckers, giving a "single coil-like" more mellow tone but still round and without noticeable volume loss. It's the first time I have something like that on a guitar and I have to say it's really interesting and I'd have this rather than the usual coil split. 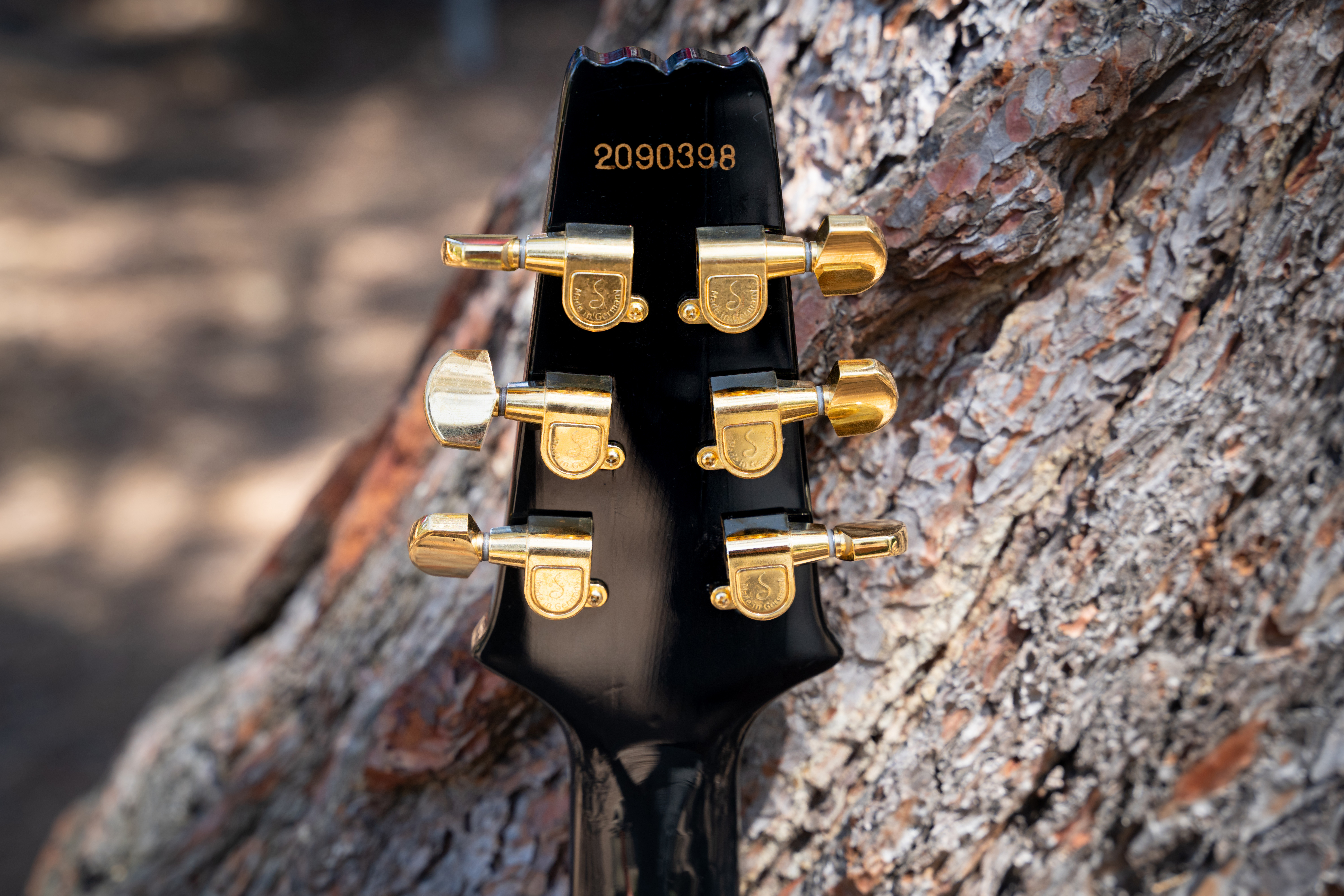 What can I say more? I love this guitar 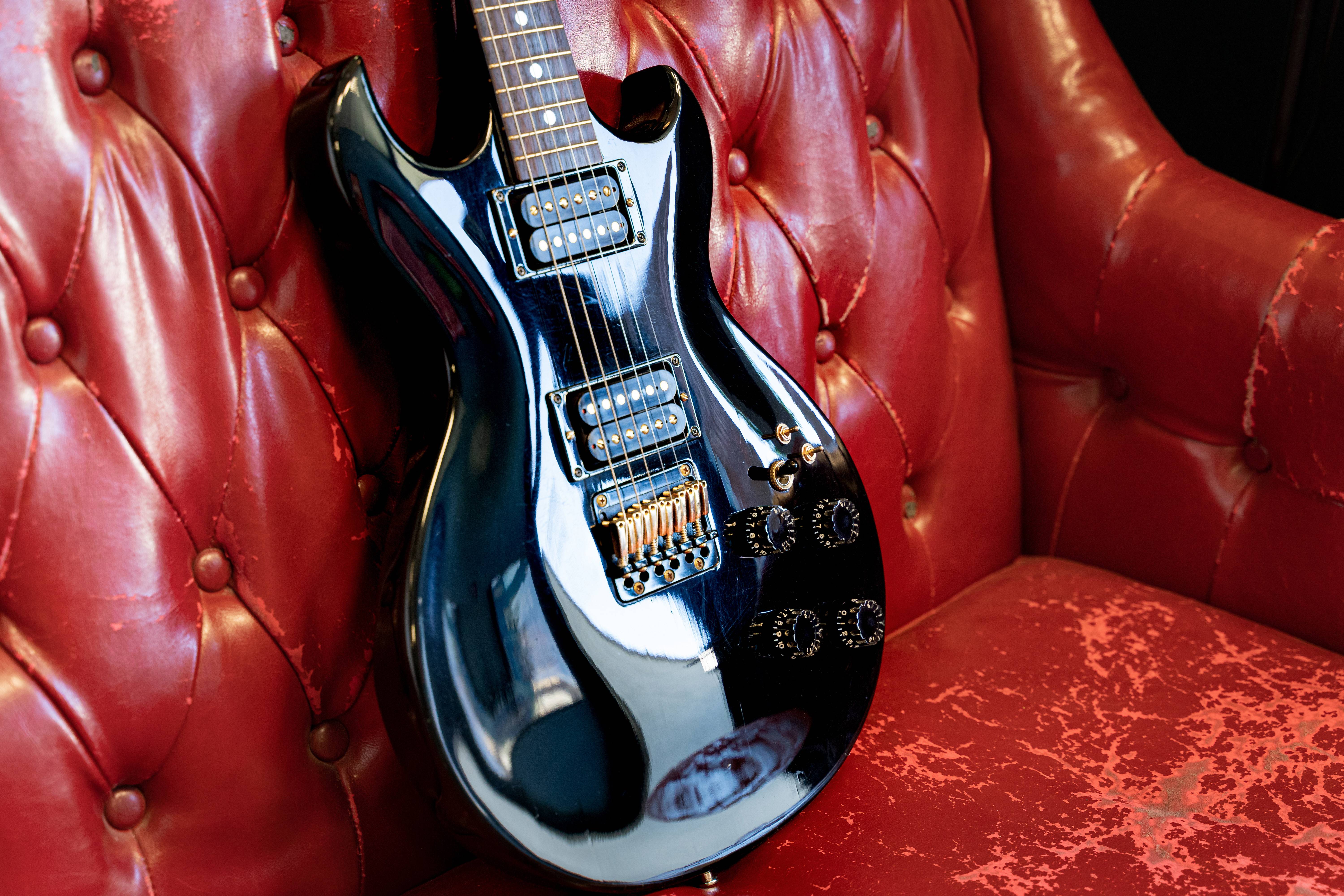 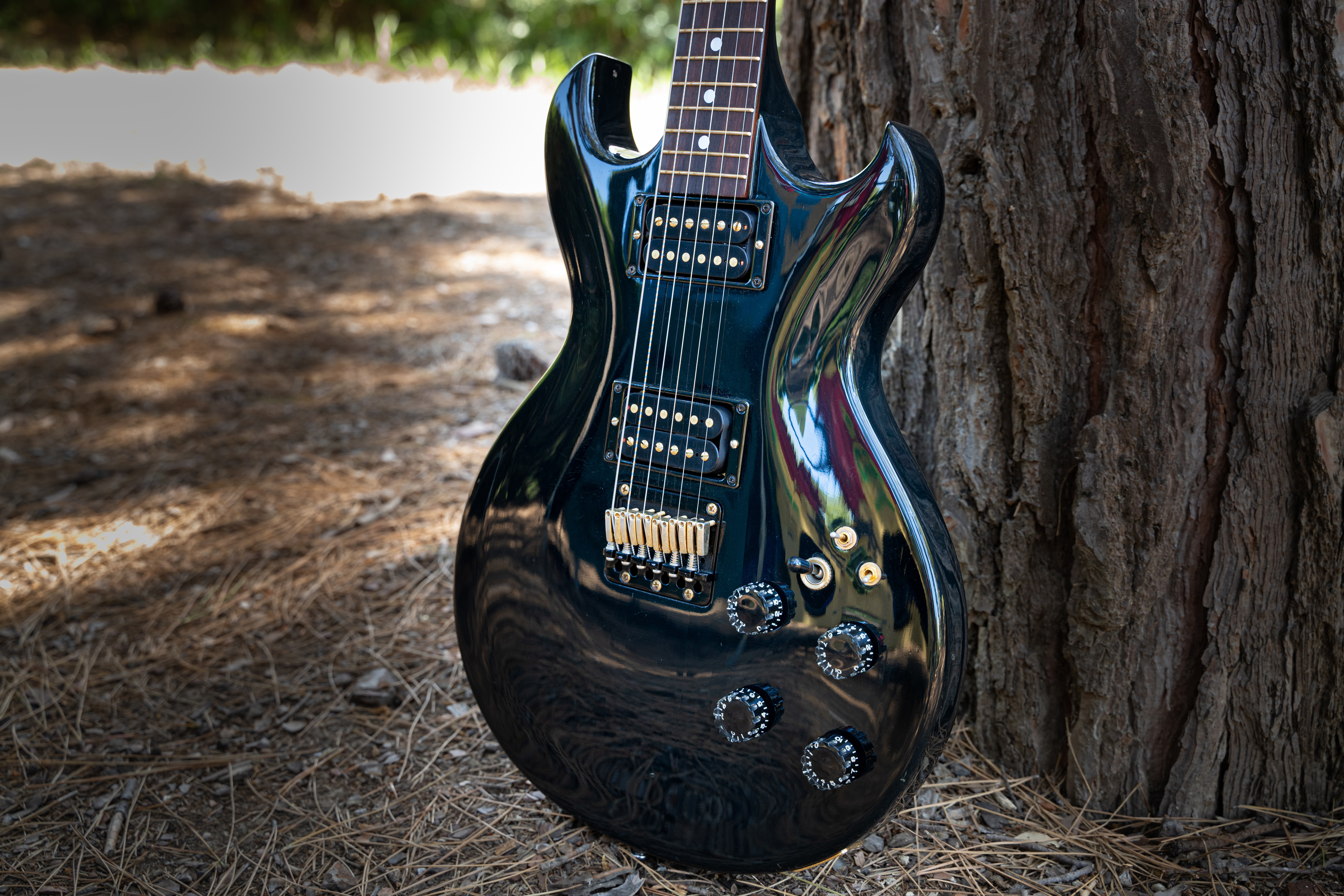 I had a Cardinal series, it was my 3rd guitar. Mine was a single hum flat top in trans blue.