Nails for a Gibson ES-335 "Custom Made" plate

I own a 90's ES-335 Dot for quite some years. I've made some adjustments to it. I fitted a more correct pick guard with the angle of 60 degrees instead of 45 degrees, and also fitted other knobs. Last year, my luthier installed a Bigsby (everything looks better with a Bigsby ). I order a "Custom Made" plate from Montreux (expensive, but great!). When I picked up the guitar, I noticed that my luthier used black screws instead of nails and he placed the screws on the wrong spot. I'm planning of re-fitting the plate with nails instead of screws, so I ordered a second "Custom Made" plate from Montreux. But I still have some questions.

What kind of nails were used by Gibson, material and size? Looks like he did that way so it can be undone. Sank the screws into the center of the studs for the stop bar.

not nails no not nails screws.

I have seen both but in my opinion, while less accurate the screws or even adhesive tape to hold to the studs under the cover is more reversible.
Even in the beauty of the burst where there is a bigsby there are different types of plugs some metal some pearl some just sunken heads of screws. Just hate the idea of more holes.

Those in the OP pic are screws.

Go to a local trophy shop and ask for them.

My best guess is that they used brass nails with small, domed heads. I used these for a 345 i used to have. Be sure to pre drill the holes or the veneer will crack!

As far as I know they used dome head brass brads. I never liked the idea of nails in a guitar top, those screws look a much neater solution imo.

whats Gibsons opinion on this...... 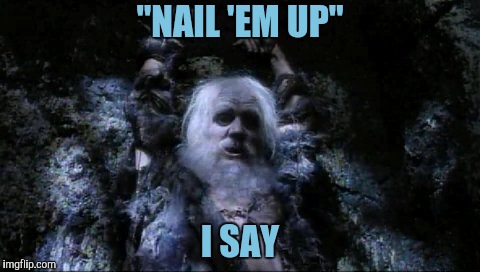 double sided tape on the inserts is your friend

Domed brass nails, commonly referred to as "Escutcheon" nails. I've used linoleum trim finish nails that I shortened and re-pointed when necessary. Some Japanese made guitars used them for knob position pointers for a bit that I still think is really cool. Pre-drilling is an absolute necessity. Match the diameter of the nail for the plastic, and a pinch smaller for the wood.
Screws are not all that unpleasant in appearance if you use the right ones. Probably better structurally.
You must log in or register to reply here.
Share:
Facebook Twitter Reddit Pinterest Tumblr WhatsApp Email Link