My advice to young guys playing out

My advice to young guys playing out for the first time:

Wear a fedora and a Hawaiian shirt

Watching a little television. I had a couple of those PBS things recorded where maybe you get a little music in between DVD pledge pitches. The British Invasion. Sounded good. It's nothing but a bunch of old guys who look as bad or worse than I do, all wearing fedoras and Hawaiian shirts, acting like they've still got it going on. They're just trying to hide the fact that they're old, bald and fat like I am. Do your song and head back to the Motel 6. All you did was make me feel old (which I am).

Couldn't take it anymore and switched over to a PBS Santana thing. Hey look, there's Carlos. He looks great. You can tell it's Carlos because he's got on that fedora and the Hawaiian shirt. Same thing he's been wearing for 50 years.

It struck me, the man's a pure genius! When he was young, he knew he was gonna try and do this for too long, so he adopted an old guy look and made it his own. He doesn't look old, he looks like Carlos.

My advice: start out wearing goofy old guy clothes in your 20's. Own it. Nobody will notice when father time catches up. You can pull it off for decades.

I bet this sounded funnier in your head

Get off my lawn

I can't do a fedora because my head is too big and my wife has hidden all of my Hawaiian shirts. 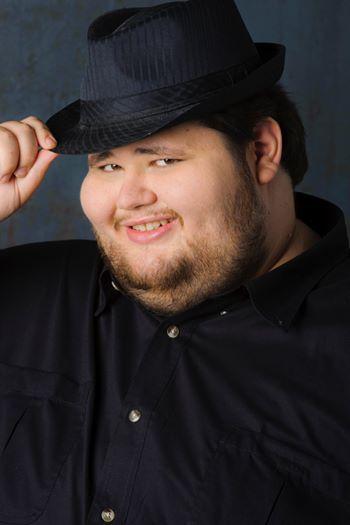 hats are too hot and shaved heads are in. So if the old guys would just loose the weight and the BOZO hair they would look cool again.

I don't have the weight to lose. In fact, I'd like to gain about 5-10 lbs.
I plan on getting my hair cut this year, but don't know if I want to do the shaved head again (shaved bald every summer 2001-2009.)
I have four Hawaiian shirts.
I have a really cool deadman's tophat.

I lucked into seeing The Moody Blues a few years back. They were great. Didn’t miss a note. Spot on. No flash. They just did their thing. Today, the Santana deal was pretty good. The first thing I had to shut off. It gave me a serious case of old guy embarrassment/depression. Old guys trying too hard to be cool. Seriously scary guys my age in the audience making fools out of themselves. I don’t want be one of those. I’m an old guy. I hope to just own it.
Last edited: Apr 3, 2019
You must log in or register to reply here.
Share:
Facebook Twitter Reddit Pinterest Tumblr WhatsApp Email Link