you forgot the second line to that GIF

This is like moving by an airport and complaining about the noise.I live maybe 10 miles from BWI international and last year we had a neighbor move in and almost immediately started complaining about the noise.He says he was told that we were not in a direct flight path which is true.But depending on many factors we do get plenty of takeoffs right over where we live.You really do get used to it
This is a pretty close representation to what we have on a daily basis.If you are outside on the deck you might have to pause if your speaking to someone but its only maybe 30 to 40 times a day they come our direction..

I actually enjoy it and have a app on my phone that tells you everything about that particular fight.

judson said:
you forgot the second line to that GIF

Yeah, that's why you don't want a really memorable name like Bill Cosby.

spoony said:
Whether you are vegan, carnivores or omnivore you have no right to insist other do likewise. It's a personal choice that should not, like others, be inflicted upon those around you.

electric head said:
You really do get used to it
Click to expand...

I don't, not a bit. I live close enough to the biggest and busiest german airport my entire life. Due to certain wheather conditions the planes approach from the west, directly over my house, but not as low as if the landing gear would be out already. I'm too far away from the airport for this anyways.

But I don't complain at all. Flightpathes were arranged new a few years ago because they got another runway or whatnot. This results in way more flight movements in my area, depending on the wheather, which I do not like too much. But I find it fair, that everybody in this area gets his fair share of noise, regardless where they may live, because we all participate from the airport being where it is located. It means infrastructure, employment, and of course wealth to a certain extent.

Some cities closer to the airport got it worse. Due to the new pathes some planes are passing so low over the housed areas, that roof tiles fell off the houses. The airport pays to fix this, but the noise there must be hard to bear

From the article: One person joked: “This beats storming Area 51.”

TheX said:
People are moving into downtown Austin and complaining about the b-b-q smoke and live music.
Click to expand...

Those are the same people who would move to Antarctica, and complain that it's too cold. 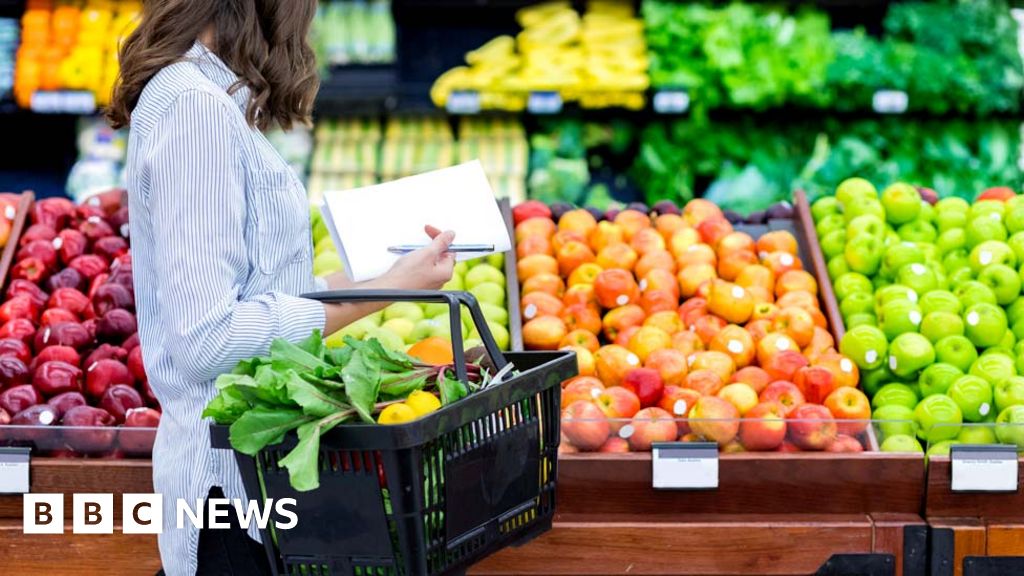 Vegans and vegetarians may have higher stroke risk

However, the benefits to the heart seem to outweigh the risks to the brain.
www.bbc.co.uk
Last edited: Sep 5, 2019

Dolebludger said:
Where I live in Durango CO, there are people who want to be vegans,or vegetarians. Their efforts usually last less than a month, because it is basically not natural. We humans have canine teeth, which shows that we (like our dogs) are intended to eat some meat. From a dietary viewpoint. It is hard for humans to get the needed protein we need without some meat.
Click to expand...

That is simply not true. I've stopped eating Pork, but damn that is impressive.

Well aren't you just hell bound for sure now....

It's like I got allergic to it. It just rips through me in a most unpleasant way.

Malikon said:
It's like I got allergic to it. It just rips through me in a most unpleasant way.

Pork is about the only meat I don’t eat either. Too fatty and greasy. I’ve tried. Ham, ribs,pork chops, pork tenderloin. Nah..doesn’t do it for me.
A little bacon every now and then but I have to eat it by itself.

The BBQ sauce is so you don’t have to taste all that shitty meat.

Don't think of it as pork! Plants emit ultrasonic 'scream' when they are hurt, researchers find
14 15 16