MLP, I am done

mtgguitar said:
Real men know coffee does not have to be tasted. Put the cup to your mouth, throw your head back and aim for the hole in the back of your mouf. If there is any left in the pot, drink it tomorrow. 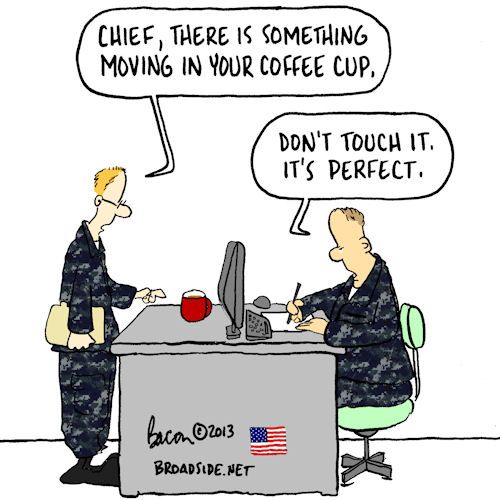 Pretty sure members of every service know this part.


mtgguitar said:
If you're in a hurry, get packets and eat it dry with some water, make sure the granules stay in your teeth. 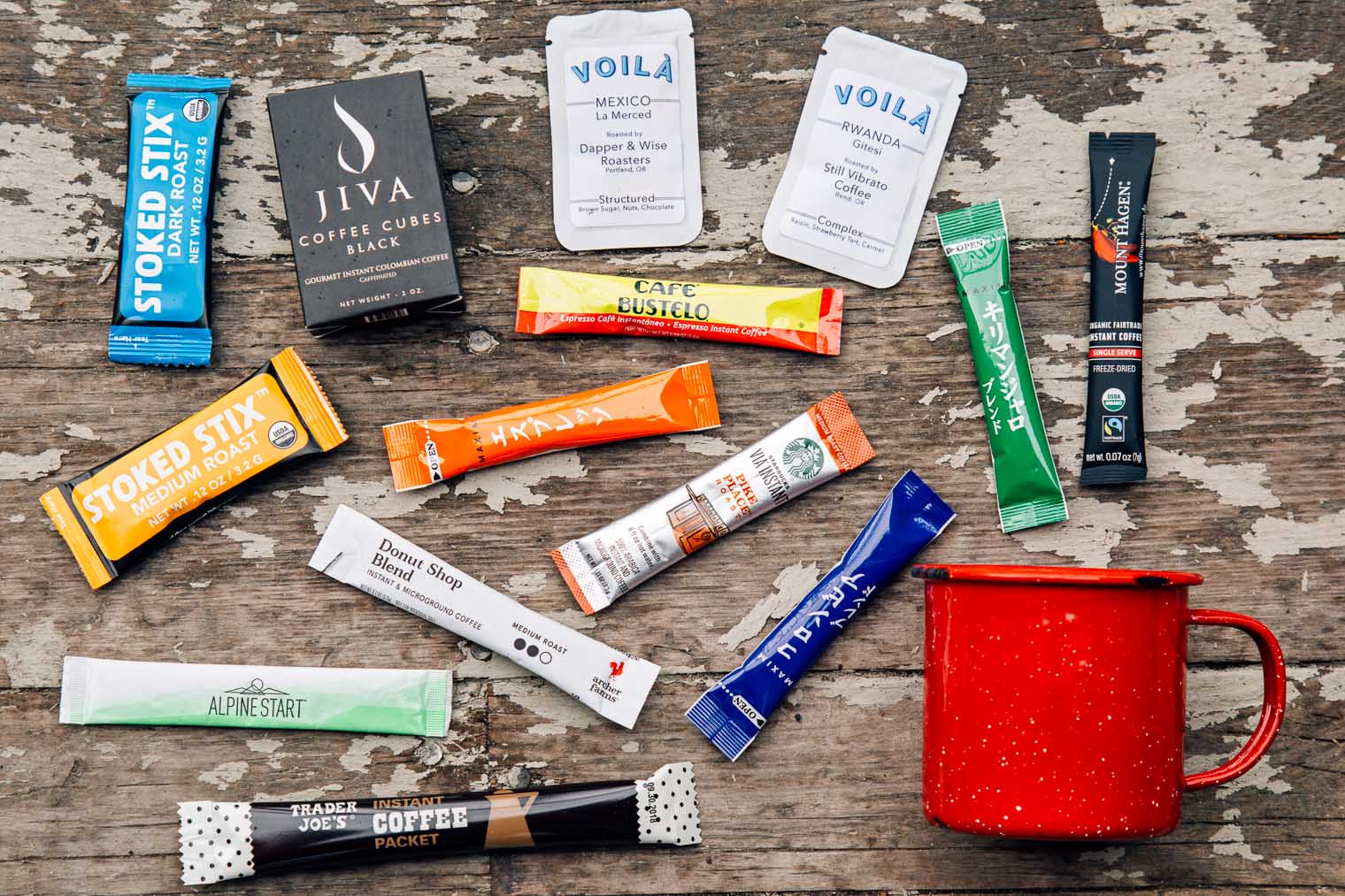 I snuck a bunch of instant coffee in my pocket for survival training. It was nasty but it did the job.


PeteK said:
You're not a coffee snob until you drink that stuff brewed from Asian cat shit.
Click to expand...

I’ve had it and it’s amazing.


VictorB said:
Bulletproof coffee is where it’s at! It is hard to go back to regular coffee once you’ve tried it.
Click to expand...

My wife makes it sometimes in the vita mix. That stuff is killer.

And probably okra too.

Going to give it a couple of weeks before I leave a review on Amazon, but so far, she loves it and hasn't complained about a single thing about it... which is unusual.
I kept talking about getting her a better grinder than the Bodum. She kept saying that it was a $70 grinder and they were all like that.

So I took the chance on the Kitchenaid, because the thing has an unheard of 4.5 stars on Amazon out of nearly 200 reviews, and the few reviews that were low were pretty lame... like one guy gushed over the quality, noise level, consistency of grind.... but gave it one star because it had a "percolator" grind option and not one for "cold brew", and he doesn't think that anyone uses a percolator anymore.... and the "french press" option grinds just fine for his cold brew....
So ya... that was the guy who examines an Epiphone with a magnifying glass and returns it when he finds a cat hair under the pickup.

Surprisingly, this $200 Kitchenaid grinder has better reviews than the $270 model that looks like their mixer.

And though it shows pictures of it, it does not come with the adapter for a portafilter... but we trashed our espresso machine 20 years ago, so it's not a concern.

Listen to George Clooney. Nespresso is the best coffee I’ve ever had. Highly recommend it for those who think Folgers (and the likes) are awful. My Wife and I love coffee. Nespresso is awesome, it gets used every day, though we also still make filter/percolator coffee frequently too. I buy a 1Kg (2.2lbs) bag of beans for around £12 ($16.60) delivered from a wholesaler in the UK, which makes for a mean strong tasty coffee!

Awesome, I was looking for this sketch a while back. Whenever anybody asks what I think about a change at work, I invariably reply "ang. gree." and nobody knows why.

Mackerel is great. They are in the same family as tuna. They're oily, so they get foul in a hurry if improperly handeled.

Ermghoti said:
Mackerel is great. They are in the same family as tuna. They're oily, so they get foul in a hurry if improperly handeled.
Click to expand...

A lot of "junk fish" are good if prepared properly.
I like 'cuda, but it's got to be fresh, AND you need to cut the head as soon as it's landed and allowed to bleed out.
It's a strong fish, like Yellowtail, but you can freeze Yellowtail... if you don't get 'cuda on the grill within 24 hours of landing it, throw it away.

Buddy's dad always talked about how Skipjack was good... never liked it, I probably never had it prepped properly.

Regardless...
Anything you get from any place selling Talapia is not preparing it in a way that will make it good Is deaf and mute coffee strong or decaffeinated?

ArchEtech said:
Is deaf and mute coffee strong or decaffeinated?
Click to expand...

No one knows, that's what makes it awesome.

Ground up and stored in a plastic tub.

Shred Astaire said:
I try to get this and/or Hawaiian Kona coffee whenever I can. It's worth the extra money without a doubt if you can afford it.
Click to expand...