NYC's Metropolitan Museum of Art has made a whopping 400,000 high-resolution digital images of its collection available for free download. You can browse the collection here.

The Collection Online | The Metropolitan Museum of Art

In making the announcement, Mr. Campbell said: "Through this new, open-access policy, we join a growing number of museums that provide free access to images of art in the public domain. I am delighted that digital technology can open the doors to this trove of images from our encyclopedic collection."

The Metropolitan Museum's initiative-called Open Access for Scholarly Content (OASC)-provides access to images of art in its collection that the Museum believes to be in the public domain and free of other known restrictions; these images are now available for scholarly use in any media.

For instance, here's a 12-megapixel image of Rembrandt's 1660 self-portrait...you can see quite a bit of detail: 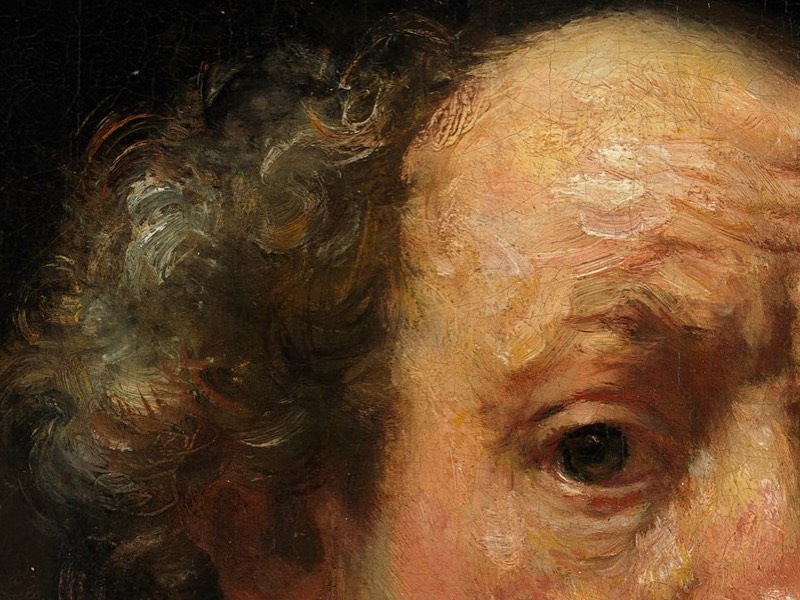 Dude, that's freaking awesome. Thanks for the heads up.

Thanks for posting this, Blackie. I get to the Met once a year or so and I like to get up close to look at the brush work, but it's difficult when the crowds start roll in.
You must log in or register to reply here.

"Play It Loud" exhibition at the Met: AMAZING!