Mötley Crüe has plans to call it quits after another album and putting out the movie of their autobiography This Is Gonna Hurt.

Here's an interview with Nikki Sixx that they posted on Facebook, he stresses that its going to be a real farewell tour, and that's it.

tour,music-news
MOTLEY CRÜE TO SPLIT AFTER ONE MORE ALBUM & TOUR
7 March, 2013
A backstage interview with Nikki Sixx, before their second Etihad show with KISS last night, saw the bassist spill his guts to Bryget Chrisfield about Mötley Crües plans to go out on a high.

I wanna finish our movie [adaptation of Mötley Crües New York Times bestselling collaborative autobiography The Dirt: Confessions Of The Worlds Most Notorious Rock Band] and put out a new album, he revealed before adding they will also release a soundtrack to the movie and then embark on a farewell tour. Well be back in Australia and, ah, thatll be it, he said. I can honourably say, We did it our way and were never coming back.

Sixx accentuated that this split would see the band done for good, he has no interest in resurrecting its corpse down the track.

Its important that when you do a farewell tour that people understand that when you put a bullet in the back of the horses head, and it goes down, its not a plastic bullet its a ****ing shotgun blast. You know, blow its ****ing brains out, its never coming back. It has to [be that way], he stressed. Its the only way I can look at myself in the mirror and do a farewell tour. Thats it. So when we take our final bow, its IT. I will cry. I cry thinking about it.

"So its very emotional and I just think its important that we finish what we started and then, you know, it will be whatever it will be. It could be beautiful. It could be a beautiful ending! When you go and see a great movie  Ill leave you with this: when you go and see a great ****ing movie and it ends and you go, ****! like, you walk out and you go, That was amazing! That blew my mind! Its not like, That blew my mind and, um, maybe therell be a sequel to it.

After various line-up changes and years of turmoil, the original Mötley Crüe line-up re-formed, announcing the Carnival Of Sins reunion tour in December 2004. Since then theres been a new album, their ninth, entitled Saints Of Los Angeles (2008) and relentless touring including appearances at their own Crüe Fest music festivals, a three-week residency at Hard Rock venue The Joint in Las Vegas and their ongoing Monster co-headline tour with KISS.
Click to expand...

Hopefully I'll be able to catch the tour, I've had two chances to see them in the last few years but I didn't end up going.

Today is a good day.

i thought i read somewhere they all travel separately because they can't stand one another.

at any rate- shocked. Completely shocked.

Great R+R attitude. I thought they were gals when my MACHO Friend handed me the LP. Love the DUMB DUMB Crue. Pure American ROCK.
[ame=http://www.youtube.com/watch?v=C-LrO1AfCDo]Mötley Crüe - Too Young To Fall In Love - YouTube[/ame]

They've been at it for 30 years. A lifetime. I can fully understand them wanting to bow out after such a long time. Props for hanging in there so long.

They're older by this point, but it's not like they're the Rolling Stones, they've got all the original members, and they're still putting out new material. They're still rocking, and as they put it before, they're still kicking ass.

FennRx said:
i thought i read somewhere they all travel separately because they can't stand one another.

at any rate- shocked. Completely shocked.
Click to expand...

I had heard that at one point, and I'm sure it was true at some point, but I heard Nikki talking on the radio and he said it was just easier at that point, especially when they had their families with them.

They put on a high energy show, have seen them twice, 110% both times.

Better to go out before people make 'Why i hate _______' < bands name> threads and then 150 non working musicians debate over why you started your career, when you should have retired, and how they would all put the music first before money.

COC, the day's not over yet, it very well could be a good day. 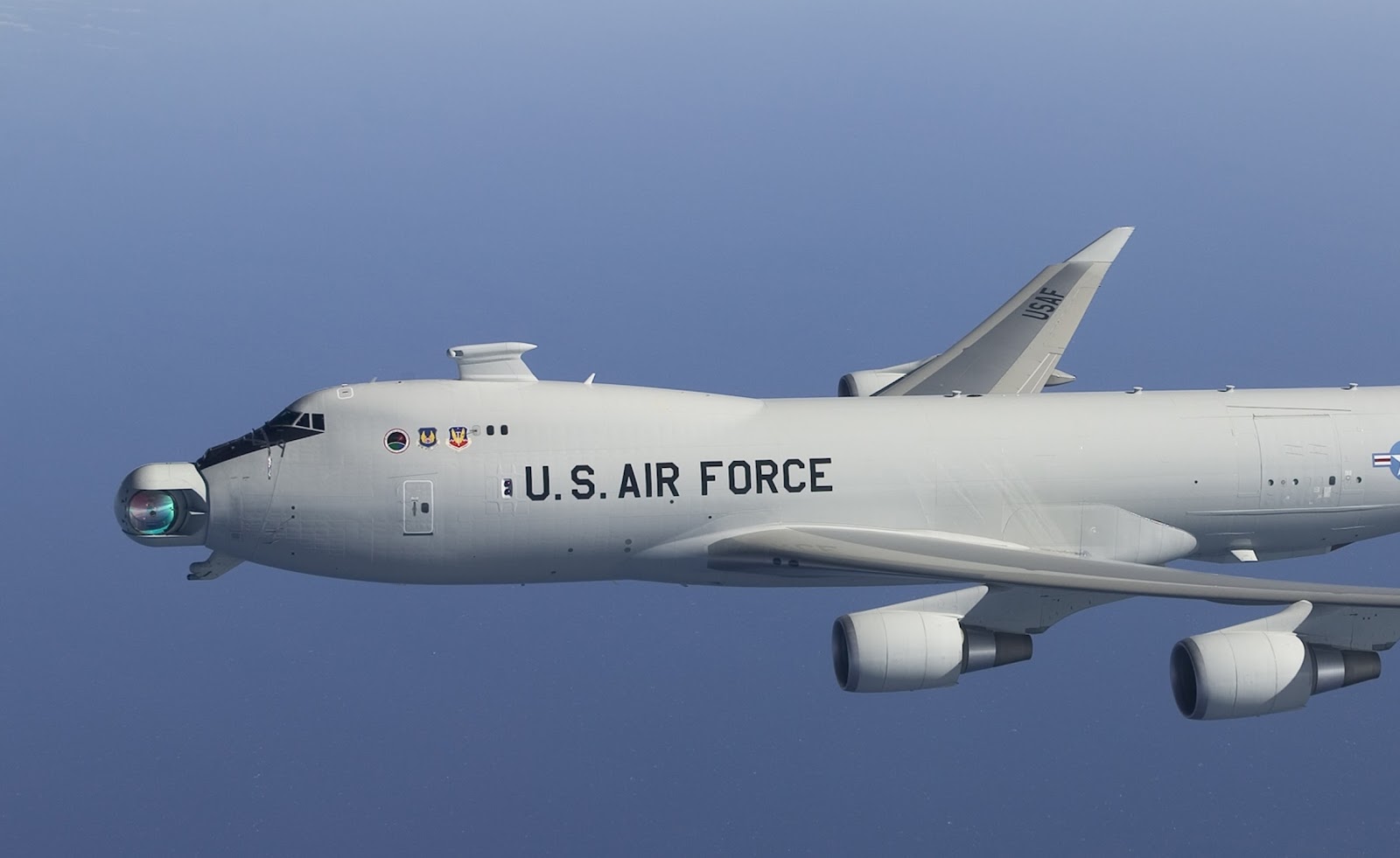 Kalamazuu said:
? Why do you say that CoC?
Click to expand...

Got an A on my history paper!

Kalamazuu said:
? Why do you say that CoC?

They're older by this point, but it's not like they're the Rolling Stones, they've got all the original members, and they're still putting out new material. They're still rocking, and as they put it before, they're still kicking ass.
Click to expand...

Electroman67 said:
COC, the day's not over yet, it very well could be a good day.

I don't get it. Srius

$5 say that County fair promoter wants them to perform and they accept.

Corrosion of Conformity said:
I don't get it. Srius
Click to expand...

They had a pretty good run all things said and done. The comeback wasn't a huge success, they should call it quits.

Keep the thread on topic.

Saw them live and they absolutely ROCKED. Mick Mars is a very underrated guitarist imho.

Sad to hear this tbh.

Yeah, you don't hear of Mick all that often, great guitarist.
You must log in or register to reply here.