Good action. Figured our northern friends would have got this started. Go Avs! I participated in the mayhem of 96 on the streets of Denver. Been hooked ever since. It was the largest gathering of people in Denver, the Broncos had not yet won the SB.

I’ve been blacked out of Avs games all regular season. Like I’m able to zip to Denver from MT to catch a game. Lol. Look’s like we may go to the dance this year. We have a lot of weapons.

Anyway, the Stanley cup is the best playoff series in sports. Enjoy!
Last edited: May 12, 2022

No Ducks. No Wings. No care.

Will Canada break the drought this year?

That old thing?
Never heard of it. I am still in total shock to see my beloved Leafs get past game 4 in the 1st round without choking out....almost fearful to tune in, in case I jinx them....but go boys!

Meatwad said:
That old thing?
Never heard of it.

I've taken so many pics of it, but not one with me in it.

I did actually get to touch it, though, in '98, when it was at the old Tiger Stadium. Best day of my teenage life...other than when I lost my virginity, lol.

Meatwad said:
That old thing?
Never heard of it.

Watch it bud, you're on thin ice!

integra evan said:
Watch it bud, you're on thin ice!
Click to expand...

integra evan said:
What's that in 32nds?
Click to expand...

I watched a lot of hockey this year following the Seattle Kraken. They sucked and ended the season in last place, but it was a great season overall. I've sort of followed hockey over the years, but not that close. I was surprised to learn this season was one of the best for goal scorers in a long time. I don't really have a dog in the fight at this point, but I'd like to see Ovechkin get another Stanley Cup. He's an entertaining player to watch.

Flyer fan---yeah, they stink. And may continue to stink

But for this years cup run, for me its Panthers. Cap'n Claude deserves a chance to hoist

He was so good for so long in Philly and due to poor goaltending never got to hoist. This is his chance 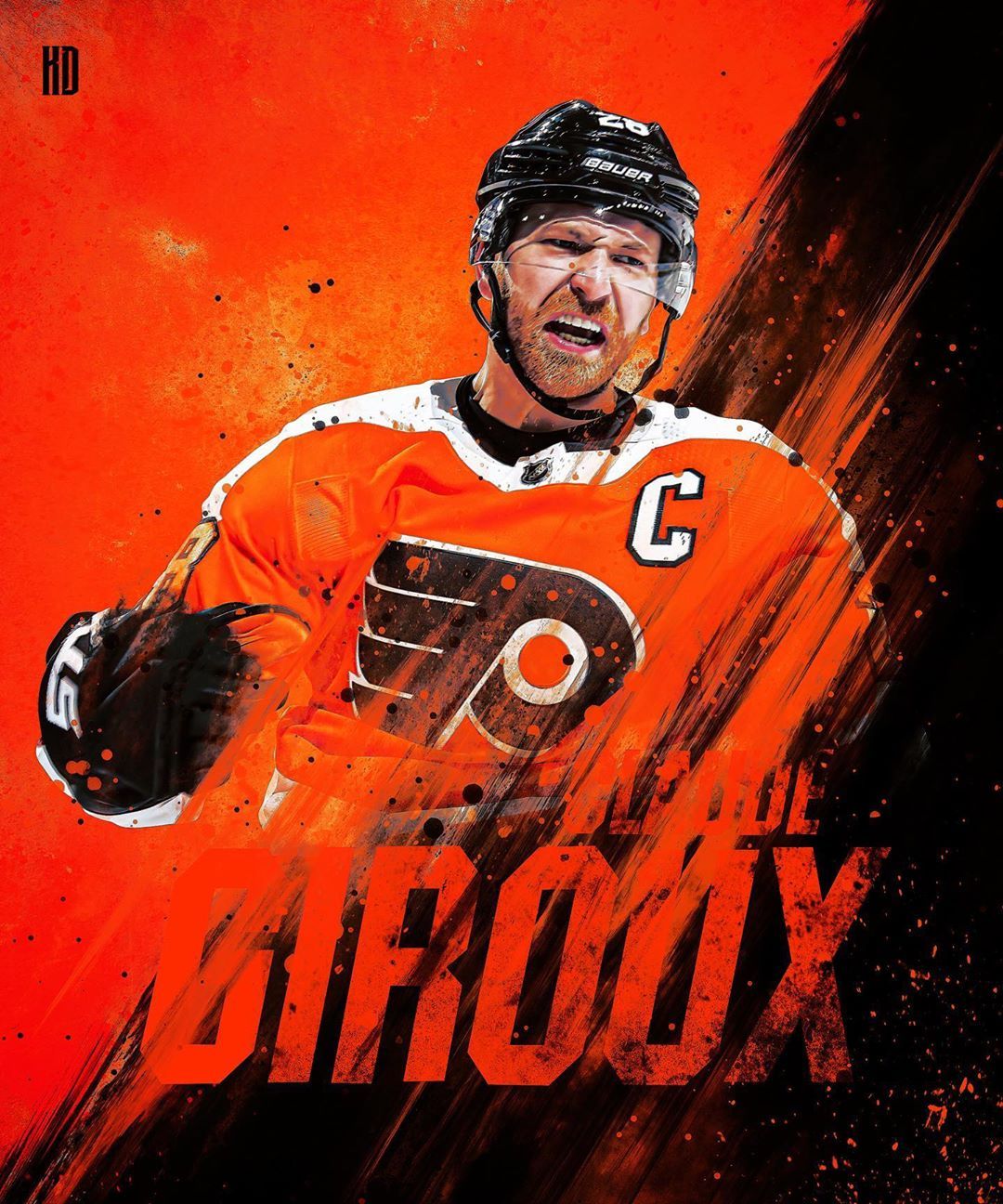 Ironically, my Aunt worked for Disney for over 30 years, and is a HUGE Kings fan. I grew up completely obbsessed with the Anaheim (Mighty) Ducks. She still gives me shit about it.

I sent her this pic: And, she sent me a full page of "facepalms".

Great games tonight between the Bolts and the Leafs and Oilers and Kings. There is some great hockey being played.
You must log in or register to reply here.

You Brits are a Pessimistic Bunch
5 6 7