And she say, "Aaah greena Mario, whya you always crying?!?" ......shameless stolen from another board

I Am A Seenager (Senior Teenager)

I have everything that I wanted as a teenager, only 60 years later.

I don’t have to go to school or work.

I get an an allowance every month.

I have my own pad.

I don’t have a curfew.

I have a driving license and my own car.

The people I hang around with are not scared of getting pregnant. They aren’t scared of anything. They have been blessed to live this long, so why be scared?

And I don’t have acne.

Also you will feel much more intelligent after reading this, if you are a Seenager.

Brains of older people are slow because they know so much. People do not decline mentally with age. It just takes them longer to recall facts because they have more information in their brains. Scientists believe this also makes you hard of hearing as it puts pressure on your inner ear.

Much like a computer struggles as the hard drive gets full, so, too, do humans take longer to access information when their brains are full. Researchers say this slowing down process is not the same as cognitive decline. The human brain works slower in old age, said Dr Michael Ramscar, but only because we have stored more information over time. The brains of older people do not get weak. On the contrary, they simply know more.

Also, older people often go to another room to get something and when they get there, they stand there wondering what they came for.

It is NOT a memory problem. It is nature’s way of making older people do more exercise. 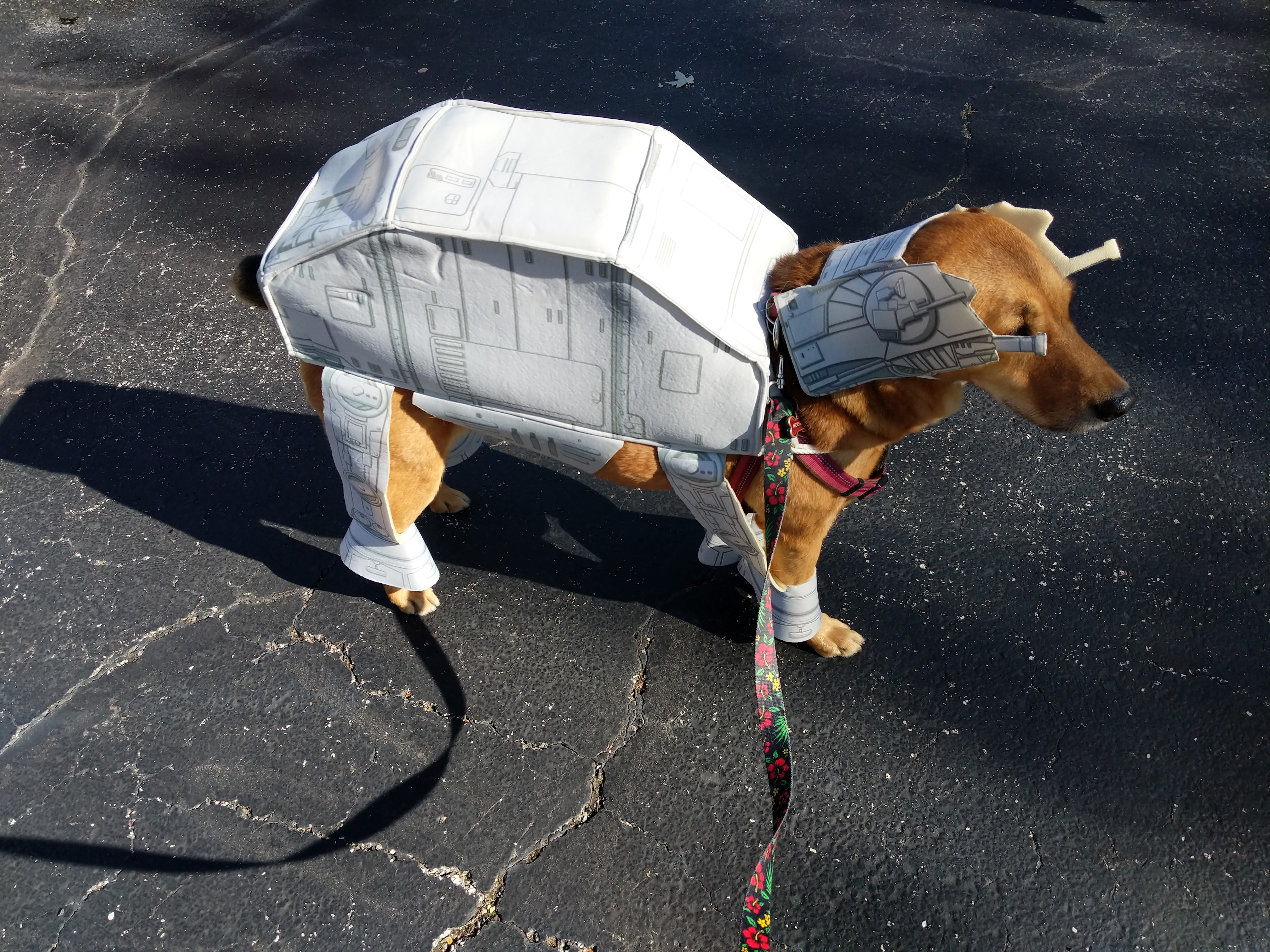 metal version of the dog walk today. someone please add sound and blasters in attack mode. thanks in advance MLP.