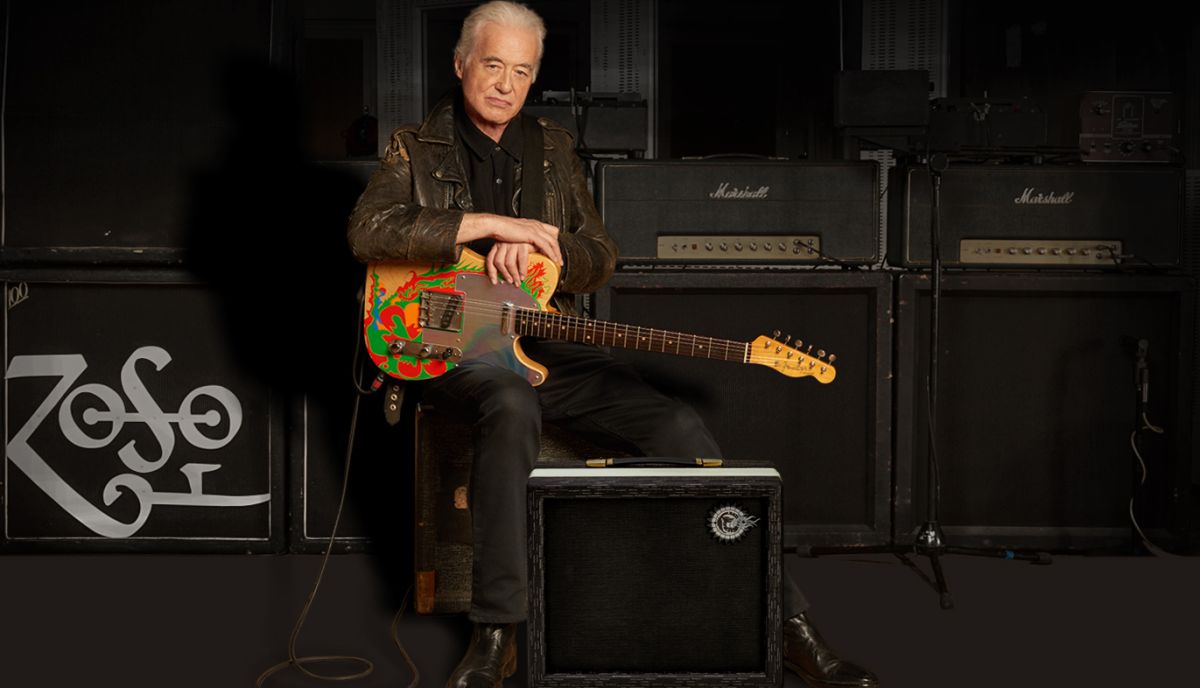 I can buy a Supro Black Magick and a 70s Superlead and have change left over.

sure got the tone though!!

Borrowed guitar for a photoshoot? 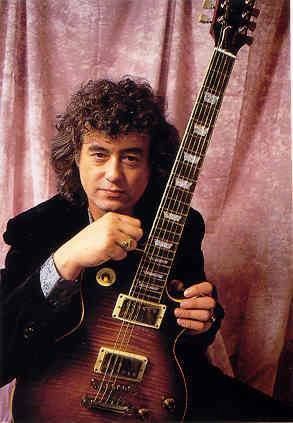 Looks like a big headstock... could be a trick of the camera though. Now that's what I'm talking about right there!
Click to expand...

Are you thinking of getting one Victor?

PM me if you are. 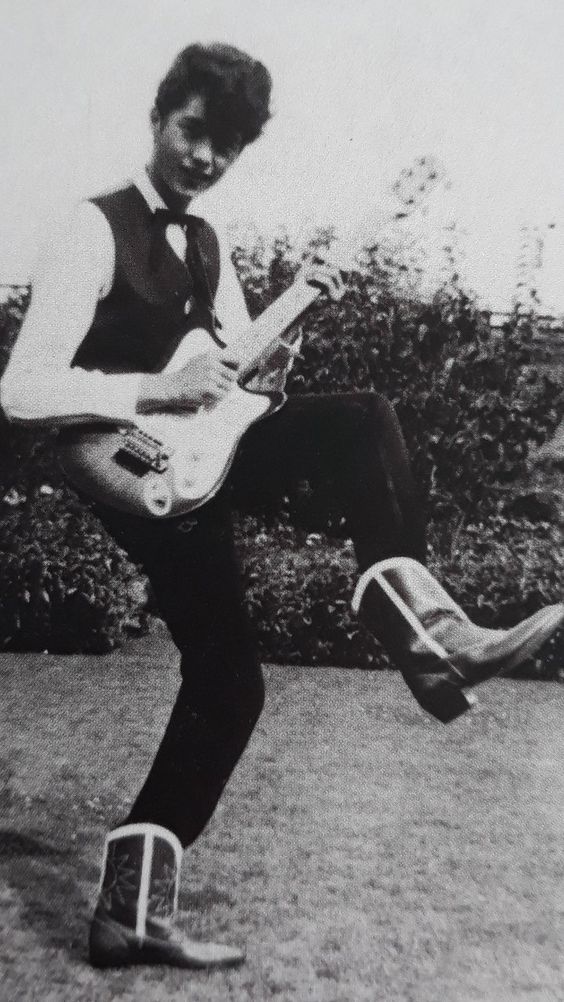 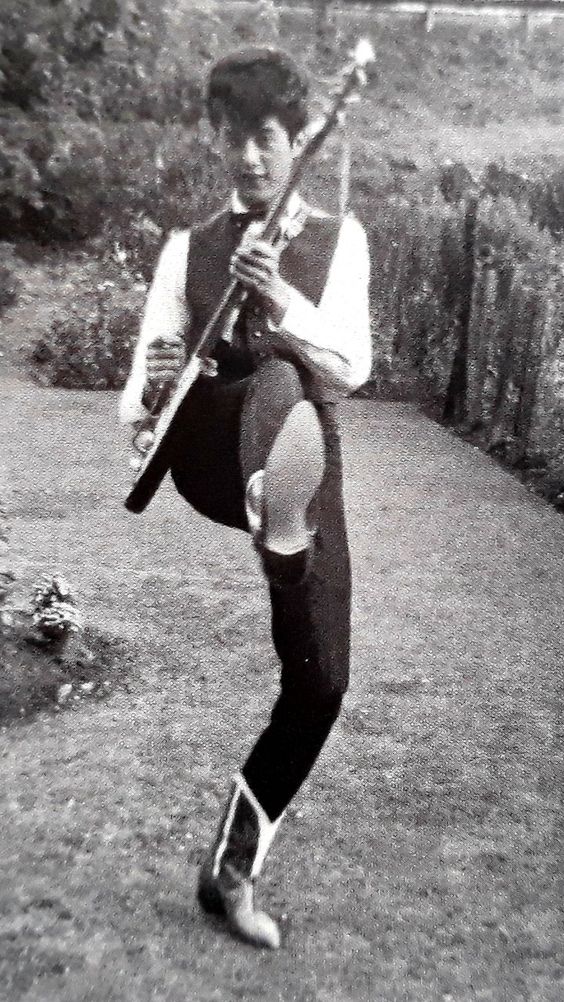 Wow, young Jimmy had stage presence from the get go! ... and stylistic boots!

I wonder if any of his old friends ever call him up to jam, for "old times' sake"...

Page on fire in these recordings! Communication Breakdown is amazing!

I always feel weird listening to Zeppelin shows from '80. Not because they weren't good, because they still were, but I think it is because I know it was so close to the end. The shows above were 2 weeks before Zeppelin's last show on July 7th, 1980.

Did you see the pinned comment on that YouTube video? Led Zeppelin Boots, Led Zeppelin Rarities, ledzepfilm, and a few other channels collaborated and made an almost 4 hour film from Zeppelin's 77 LA Forum shows. I believe they said it is nearly all the footage available from '77. It is really, really good and completely free, you just have to send an email to them (the address is in the pinned comment) and they'll send you a Google Drive link. If you're a Zeppelin fan you should check it out.

awesome thanks.. since I have been loving you is played with a 59 les paul? sounds fenderish but in a nice way

That is very similar to the Copenhagen concerts.

history of the Jimmy Page wiring ?
2