DALLAS -- Dallas police are looking for the person who stole several guitars from Nils Lofgren, the longtime guitarist with Bruce Springsteen's E Street Band. Investigators say somebody broke into Lofgren's van, which had been parked outside a Holiday Inn, between Thursday afternoon and Friday morning.

Four guitars and a harp which Lofgren was set to use during a concert Friday night in Dallas were stolen.

"I played it for so many years and it's travelled the world, so I'm wearing a hole in it. I don't have quite the hole through it, but it's about to break. So that was a dear guitar for me," he told CBS DFW.

In a tweet, Lofgren said he was "devastated by this robbery."

I’m am devastated by this robbery. These are my first shows out after a very difficult year. Please consider a retweet. Alas, the show must go on. @KesslerTheater it won’t be the show I was planning on. However I do plan on taking the roof off. https://t.co/ZTopXD7grQ

Lofgren said he would go forward with his concert and planned on "taking the roof off." He was able to rent or borrow equipment for the show.

Police say detectives have been assigned to investigate and are working to gather any video evidence related to the case. Lofgren told CBS DFW a thief was caught on surveillance cameras breaking into his van overnight, as it sat parked across from the lobby of a Holiday Inn Express on 4300 block of Communications Drive in Dallas.

"My whole life I've been a fairly gullible, positive person," Lofgren told CBS DFW. "It gets a little impractical when you're doing one-nighters at the end of a long night to drag in half a ton of gear."
Lofgren told the station he called on a local friend, Dr. Howard Kweller, who happened to be the drummer he played with in middle school. Kweller came running to the rescue with the guitar Lofgren picked out two decades ago for his son's bar mitzvah.

"Nils knows that guitar and he's played it before," Kweller said. "He's the ultimate performer. I have no doubt he'll have an amazing show."

With hundreds of fans tweeting their condolences online, Lofgren hopes the thief will have a change of heart.

"Man, why'd you steal my equipment? I came here to sing for Dallas. What's wrong with you? Give it back, would you?" he said in a message to the thief. Match guitar thievery to horse thieving. In fact, just bring back the old west and be done with crime altogether.

Thieves suck.
But of all people....a veteran player like Nils should have known not to leave his beloved instruments in a vehicle overnight.


Just kidding. I love Nils - his music and talent have been a part of my life for what seems like ever. I really think that when someone steals another man's tools, they are stealing his livelihood along with all of the time, work and expense that went into acquiring them. That, to me, is akin to horse thieving and deserves something more humiliating than the death penalty. I say brand these thieves with a hot iron symbol of the victim's logo, right on the face, for all to see forevermore. I've devoted my entire life to acquiring what amounts to only a handful of the best guitars available to me on the planet. I'm an extremely merciful guy, but if I caught a thief who stole my guitars, I would want my logo emblazoned on their forehead.
Last edited: Mar 31, 2018

The thief deserves to have one of his hands lopped off.

If he ever steals again then he'll lose the other one.

I wouldn't have. But let's be real here - when you're a touring musician, where can you leave your guitars where they won't be stolen, backstage? Your hotel room? Seems obvious the guy isn't touring in a 50 ft long high security tour bus, not if his prized possessions are traveling in a van.

Maybe we should be asking who was incharge of watching over the van? Were they too busy getting bonged and piquored up? First order of business is a firing, to say the least.
Last edited: Mar 31, 2018

There surely is something to be said for that.

NorlinBlackBeauty said:
There surely is something to be said for that.
Click to expand...

Here are pics of the thief and his/her car, provided by Lofgren.. 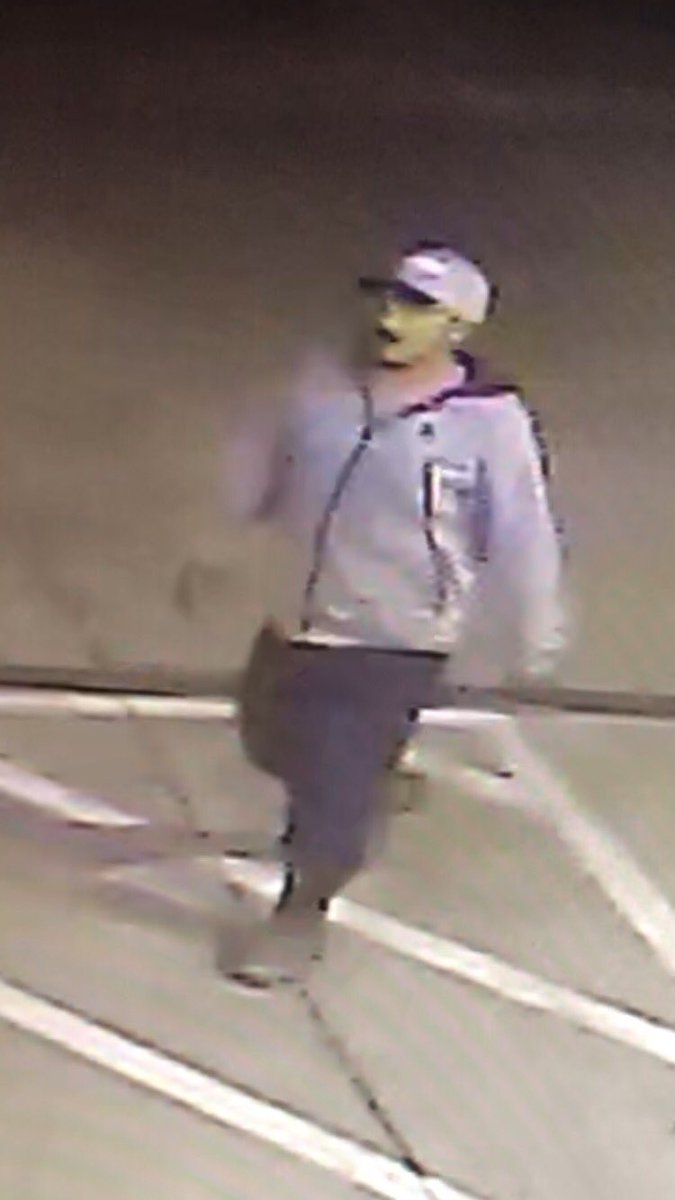 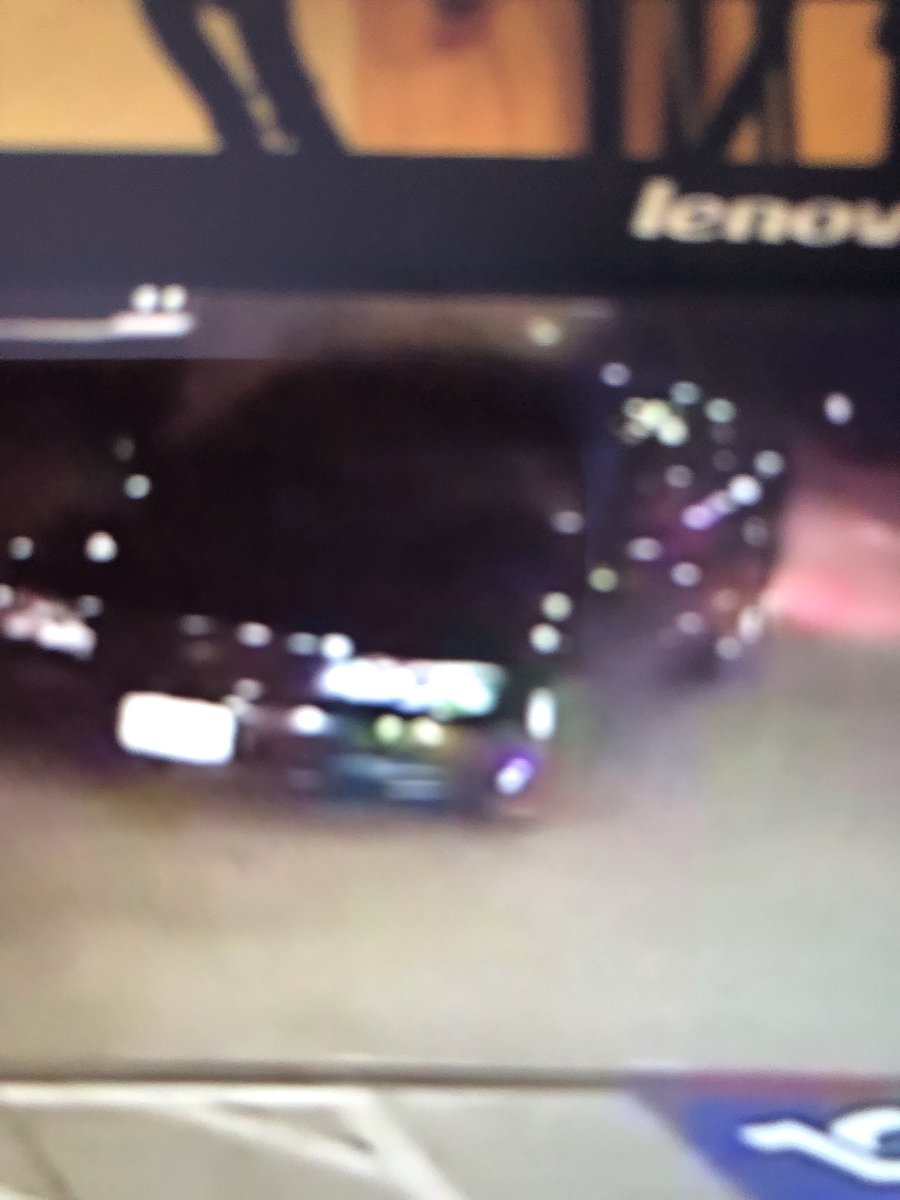 Mr. Pickles said:
I'm an extremely merciful guy, but if I caught a thief who stole my guitars, I would want my logo emblazoned on their forehead.
Click to expand...

Oh stop it. You take my guitars, all bets are awf.

Perpetrator appears to be a troll-sized male gangsta with a pig nose, an overbite and a cleft lip. Photo appears to have been taken using a state-of-the-art Motorola Razor phone c.2004.

What's wrong with you? Give it back, would you?" he said in a message to the thief.

If that works I will personally apologize to OJ for calling him a murderer and bet on the Dolphins to win the Superbowl.

Every shift I will still get people who leave their wallets, guns and other valuables in their vehicles and are dismayed when they comeback to a smashed car window.

That sucks, I hope he gets locked up and banged in the shitter a few times

Exactly moving 4 guitars ain't no big deal the harp I can live without
You must log in or register to reply here.

12 unforgiveable sins of the Springsteen show
2 3 4