... for this poor LP custom. It hurts my eyes just to look at it. (If it is indeed real.) And on top of everything else, the pots were relocated? WTH?
GIBSON Les Paul CUSTOM 1970'S CUSTOM CAMO PAINT | eBay

That is the product of a child with not enough time playing outside every day.

these guitar {1970's lp} typically sell for about 7 thousand
Click to expand...

Well if thats not a line of bullshit spun from the ass of a deceptive spider...

I was hoping this was a NGD thread and the guitar was so beautiful you cried as you brought it home.........Boy was I wrong.

There are a lot of people going to hell...but whoever did that to that guitar is taking the express train.

Funkwire said:
There are a lot of people going to hell...but whoever did that to that guitar is taking the express train.
Click to expand...

i say we put them in the elevador and snip the cable.

It was used to whack large game in the head while hunting!

Just from looking at the pictures, I'm pretty sure that isn't a real Gibson. The openings in the back seem to be in the wrong location (not to mention the the opening behind the volume and tone pots isn't even close to being right), and the headstock looks pretty funny to me. 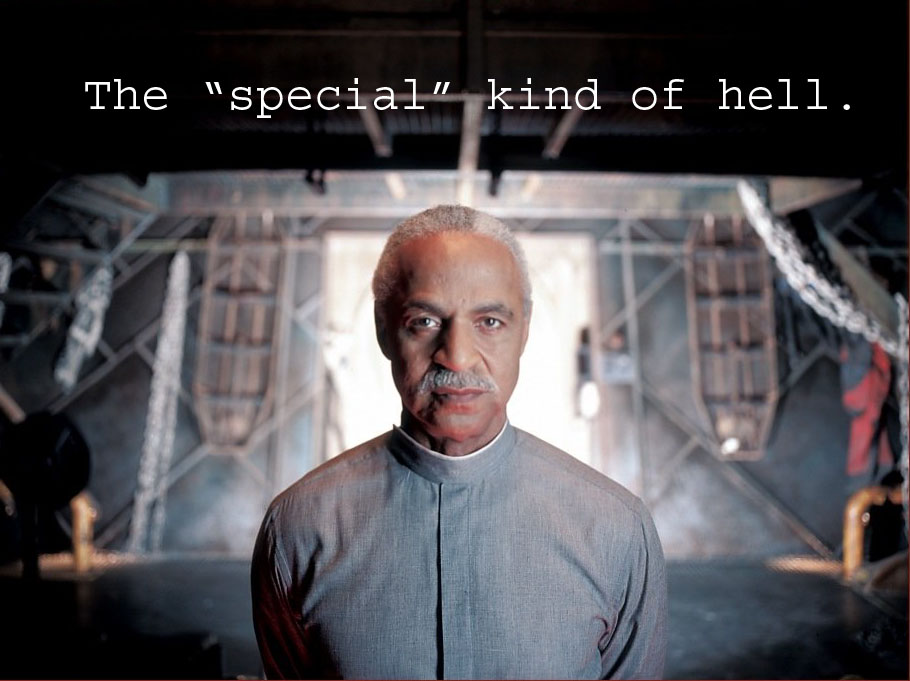 That thing has been so extensively moded that it is nearly impossible to tell if it's authentic. None of the hardware is authentic (I'm betting even the bridge posts were replaced for the black hardware), and with the pots moved and the cavity routed out, I suppose you could ask for pics inside the cavity to see if the original holes were patched, or if it came like that (which would immediately say fake).

But even if it was an obvious re-route job, that doesn't lend any to authenticity. They could have bought a fake, done such extensive rework and be trying to make a buck on it by covering all that up.

Unless they have before pics and authenticity papers, I'd just consider it a fake, unfortunately for them.

Obviously for when you're shredding in a forest.
T

Momma taught me when I had nothing good to say it was better to not say anything at all.