I ordered a DNA kit.

I ordered a DNA kit from Ancestry.com. I am eager to find out about my origins. I'll post what I find here.

Use your dog’s saliva, let’s see if these tests are bullshit.

Order a bunch of them and go around playing csi and collecting dna samples from random people on the down low.

A friend of mine ordered from three places as an experiment. All came back wildly different, just what he expected.

No way would I do that.

VictorB said:
Use your dog’s saliva, let’s see if these tests are bullshit.
Click to expand...

Some german knights and a Belgium prince in my ancectry, no need to get a kit for that, mormons know everything.....

About my last name.

English, Scottish, and northern Irish: habitational name from any of several places in England and Scotland, variously spelled, that are named with Old English cald ‘cold’ + well(a) ‘spring’, ‘stream’. Caldwell in North Yorkshire is one major source of the surname; Caldwell in Renfrewshire in Scotland another.

VictorB said:
Use your dog’s saliva, let’s see if these tests are bullshit.
Click to expand...

It was on sale for 59 dollars. I thought it would be fun.

I thought the same thing about sushi I bought at a gas station.

I had one given to me as a gift. results came back pretty much exactly what I already knew. I'm white as rice with most ancestry from England and Germany...

My moms dad was adopted so there is a lot I dont know.

I got a real kick out of the South Park episode where there all got DNA kits. People were running around bragging "I found out I'm 17% victim!"

It's about time, son.

Maybe in black, or Irish, or black Irish. Who knows.

I was in rehab with a guy who's great great grandma was a slave that came over on the boat. He looked as white as can be.

Careful what you wish for... 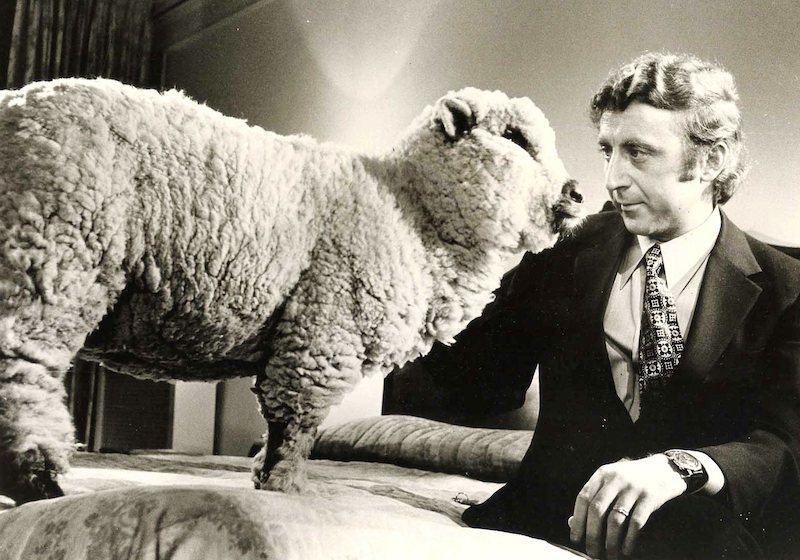 Alligatorbling said:
I ordered a DNA kit from Ancestry.com. I am eager to find out about my origins. I'll post what I find here.
Click to expand...

If you disappear, we'll know the cold case detectives finally caught up to you.