How To Make My LP sound like a PRS?

well seems PRS people like to figure out how to get their great looking guitars sound like great guitars.So you get the "How do I make My PRS get that LP sound?" ..Go buy an LP is what I always say and stop trying to compare apples and rotten tomatoes...

so for fun I got to thinking how I could make my LP sound like a PRS?

2nd. take out the bone nut and replace it with a PRS Unobtanium nut

3rd. remove Humbuckers and replace with PRS pups.any will do as it doesn't matter its PRS

4th replace adjustable saddle with non adjustable PRS saddle..just like a PRS that you cant fine tune the intonation

5th replace pup wiring with the PRS style tone and volume controls..yeah you only got 1 volume control I know but it doesnt matter its using PRS pups.

6th re string with nylon or gut strings...its not going to transmit much to the PRS pups but you get the idea

get over it PRS poeple your PRS guitars dont and never will sound like any LP...

after you change the tuners the saddles and pups and all else to try to get that LP sound all the PRS ends up being is a freaking great looking SHELL figure it out..Listen with your ears and not your eyes...and go buy a Gibson and be done with it

shark said:
so for fun I got to thinking how I could make my LP sound like a PRS?
Click to expand...

Now WHY in tarnation would I want to do something like that????

My guitar is a slut, it was "plugged into the amp" when I wasnt playing her.... 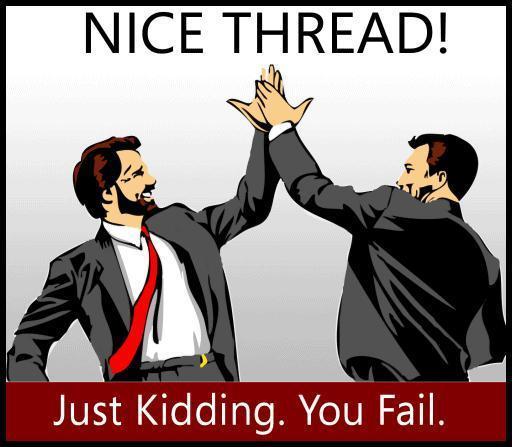 PRS makes some great guitars. What is the deal??

What do you think of my Fenders??

I think PRS AND Fenders pretty much blow.

Shouldn't it be the other way around?

PRS makes some great guitars. What is the deal??

What do you think of my Fenders??
Click to expand...

Oh, and I'm jealous of your Fenders. I saw a Coronado II on my local Craigslist today. I wish I could afford it!

PRS are fvckin awesome guitars, if i had the money, id buy a prs over my gibson anyday, and i love my gibson.
S

whats with all the prs hate? sounds like jealousy issues imo

^ no you would not. that is a foolish thing to do.

apparently, idk any other reason people would go out of their way on an lp site to bash them.

It was a joke.. Kind of. I don't like how they feel, but I think they sound good and look pretty cool. I just don't get along with them from a playing point of view.