As of January 1, in New York, here are the crimes for which a defendant MUST be released, without bail. None of these activities, apparently, are considered a threat to public safety, according to the geniuses who now run New York:


Note that this is also a backdoor sanctuary law, because if criminal illegals aren't in custody, ICE can't execute a detainer.

What the ACTUAL fuck are they thinking?

I didn't realize that this was actually a documentary.

No one is feeling bail reform. Even the usual suspects (NY Times, CNN) think it's bad. I could only find one positive article (besides one on Slate-which I won't even click on). 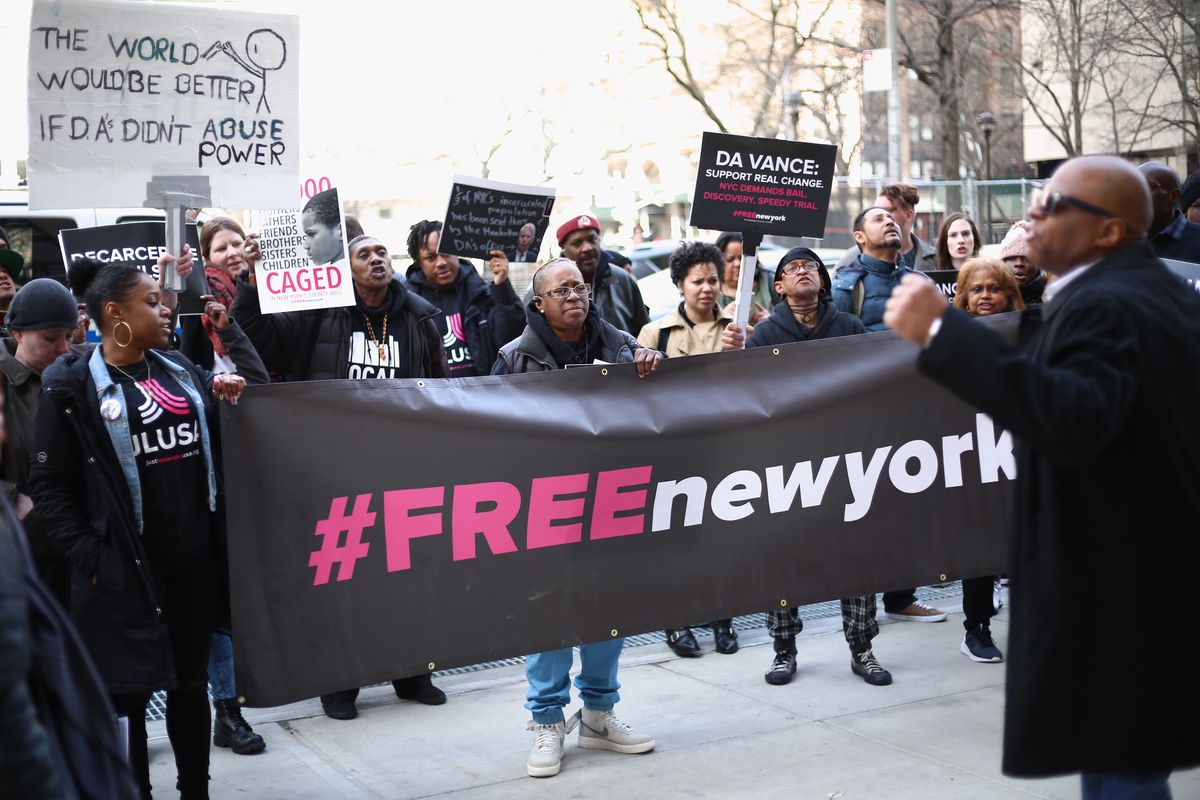 Bail reform is already working: Look beyond the breathless fearmongering

In January 2019, almost one year to the date before the new bail reforms in New York went into effect, I met a 64-year-old man named Adrian Rose. Rose had just been arrested and charged with a violent felony assault for allegedly attacking an EMS officer in the back of an ambulance while on the...

Yeah. I'll bet all of the poor misguided miscreants doing the crimes on that list can be trusted to show up in court! What is the purpose of actually arresting somebody? Might as well just get good ID and cut them a ticket for that negligent homicide.

If the law won't protect me my foety foe will.

I am old enough to remember what a shit hole NYC was in the 1970's.
Looks like soon its going to be just like old times.

Bill Hicklin said:
As of January 1, in New York, here are the crimes for which a defendant MUST be released, without bail. None of these activities, apparently, are considered a threat to public safety, according to the geniuses who now run New York:


Note that this is also a backdoor sanctuary law, because if criminal illegals aren't in custody, ICE can't execute a detainer.
Click to expand...

Wouldn’t it have been quicker to type out a list of what you you can be locked up for.

Nard said:
Wouldn’t it have been quicker to type out a list of what you you can be locked up for.
Click to expand...

It can't be that bad.

There's some first-degree (evidently, level of "degree" is the game-changer here) stuff that would get you locked up in CA and the key conveniently lost.

Namely, ALL the animal crimes listed. And rightly so.

Vehicular Assault in both the first and second degrees?

Out here, a vehicular assault is considered ADW, I believe. It's certainly grounds for a LEO to shoot.

And so many others I saw there, wouldn't fly here.

As mentioned upthread, it would be easier and shorter to list what one will get incarcerated for.

There’s an argument that it’s the business of bail that they’re getting out of.


if Bob and Sheila commit the same crime, and Bob is poor and Sheila is rich, then Sheila is far more likely to be able to make bail and be out than Bob. Because she is rich. But justice should not be based on rich or poor.

Am I correct in thinking you guys are running out of Jail Cells?

Wow. I’m having difficulty wrapping my mind around just how bad this can go for New York. The real criminals are going to love it. This is so bad.

The best way to claim a reduction in crimes is to reduce what is considered a crime.


Why Does Crime Keep Falling in New York City?

Mayor XXXXXXX and the New York Police Department have much cause for celebration. Last year was undoubtedly the safest year on record in decades, setting new benchmarks for crime reduction across most major categories, according to the latest crime data released by the NYPD on Friday. 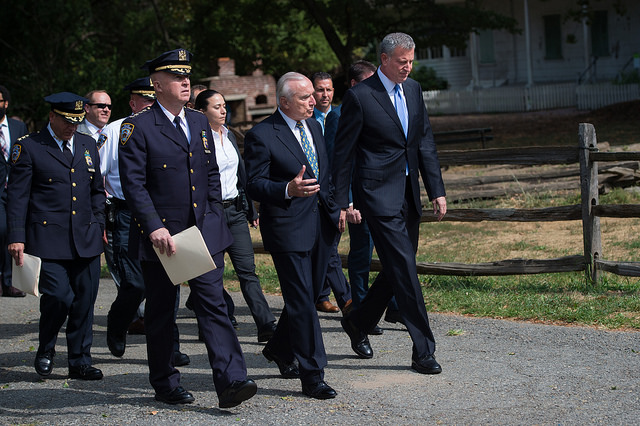 Why Does Crime Keep Falling in New York City?

Breezin said:
I am old enough to remember what a shit hole NYC was in the 1970's.
Looks like soon its going to be just like old times.
Click to expand...

I first visited NYC as a kid in the '70s and it was a complete sh*t hole. I started hanging out in NYC in the late '80s (think 'crack epidemic') and it wasn't much better. I lived in NYC for most of the '90s, during which the City transformed itself from third world sh*t hole to first world tourist destination and one of the safest big cities in the world. That transformation came about due to strict law enforcement and taking the City away from the criminals and giving it back to the law-abiding citizens.

This bail 'reform' is just the worst of many bad ideas in NYC that will turn it back into a dangerous, undesirable sh*t hole.

plenty of reasons to stay the hell out of NYC.

newsflash, it's always been a shit hole.

Nard said:
Wouldn’t it have been quicker to type out a list of what you you can be locked up for.
Click to expand...

smoking (anything except pot)

sending your kids to school

Great idea...Crime falls when there is no convictions so, NYC has that going for them.

People... equal is not always fair. Wrap your heads around that.

Bail is there for a reason - to ensure appearance at trial. I'm sorry if you are poor and cannot make bail. That's not my problem. Perhaps, just perhaps, you should have thought about that while you were committing the crime.

So, fuck you to the poor and/or illegal, cocksuckers who commit crimes and then, cannot make bail. Rot in jail, motherfuckers. Or ship them the fuck out.

What the fuck is wrong with us? Where did the sanity go in this country. When did we start becoming such fucking idiots?

I understand and agree with the need for bail reform and other criminal justice reform measures. That being said, NYC and and some other jurisdictions have gone too far. They're endangering the public with their over the top reforms.

Bail has been around since the 1600s in England and the English Bill of Rights is where we get our understanding and the basic wording of the 8th Amendment. It seems to me that bail is a necessary thing in that even though we are innocent until proven guilty and therefore shouldn't be punished for a crime until we've had due process and been adjudicated guilty in a court of law, there must be some mechanism to ensure that people will comply with the judicial process and show up for trial and hearings, etc.

As part of the due process, a judge determines, based on statutes, how much bail to set, whether to release someone RoR or to hold them with no bail. Judges should be allowed to do their jobs and to weigh the risk to the public with the rights of the accused. As Steve says, equal isn't always fair.