Help with a gibson custom

Can you guys help me to identify a gibson custom shop? I want to know if this gibson is a VOS or not.
Thanks in advance 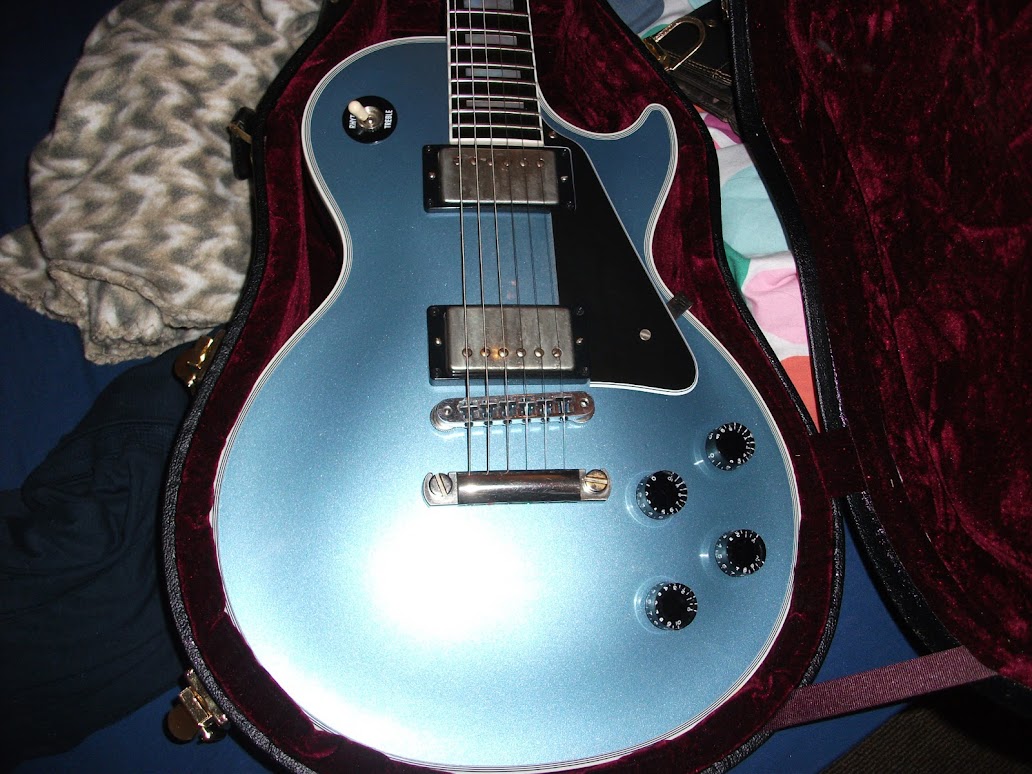 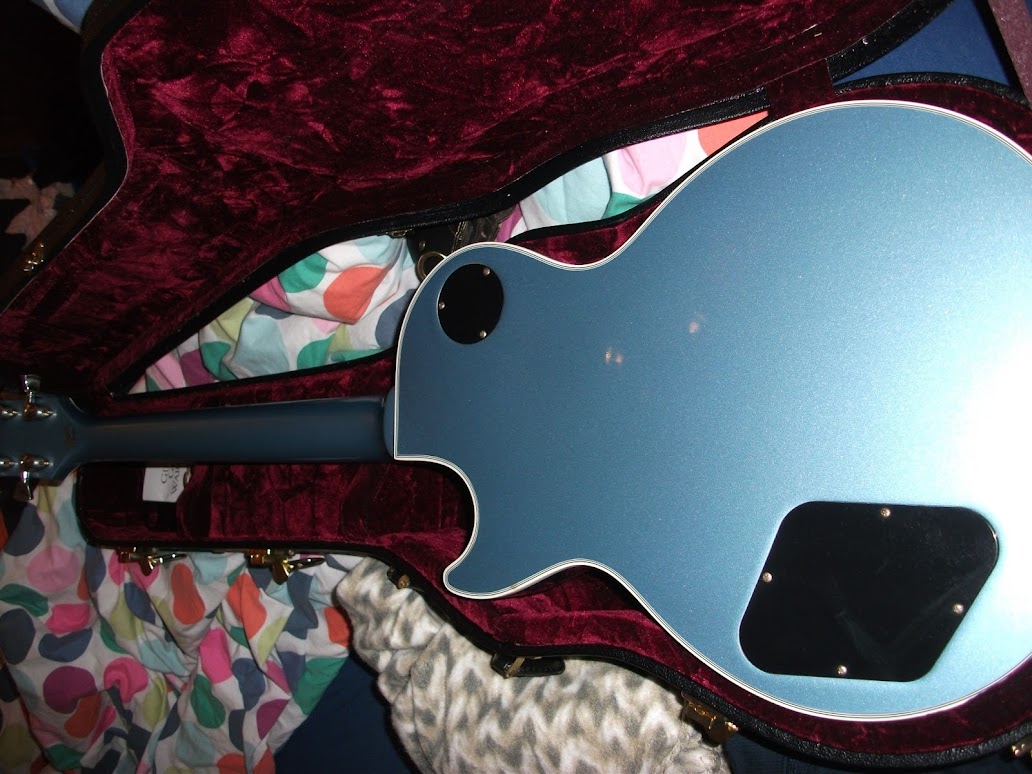 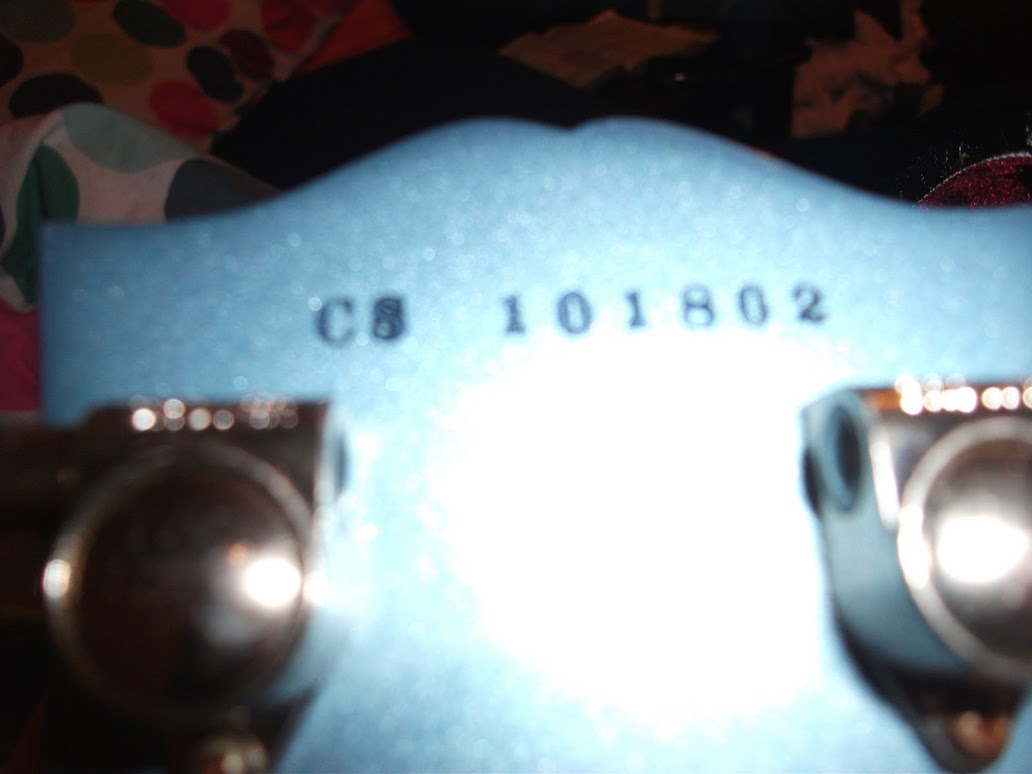 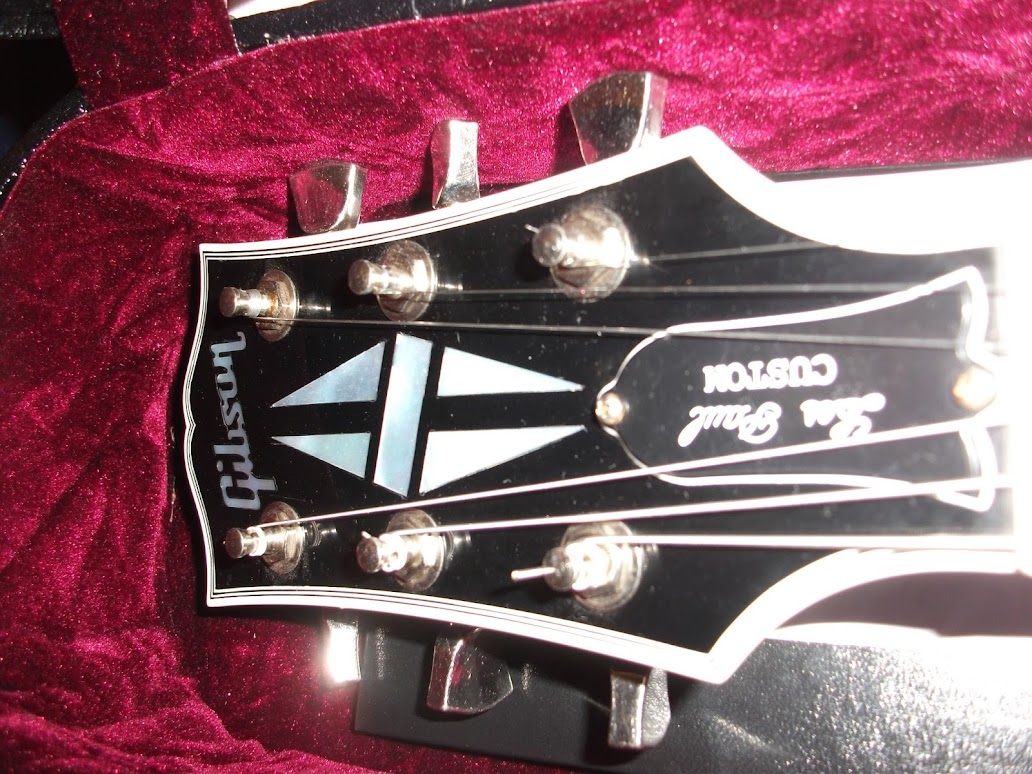 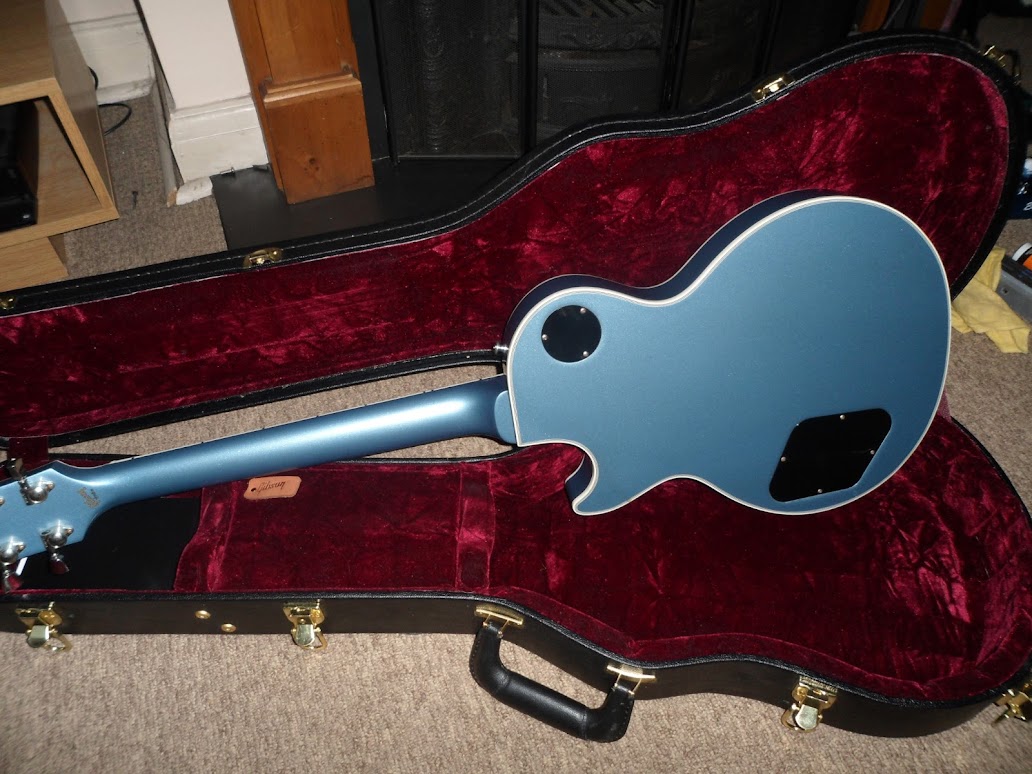 Pictures of the cavity would help. VOS would mean it has a lightly aged look to the finish. Miniscule scratches, light patina on the hardware. Usually there are CTS pots and bumblebee caps. Stuff like that. I'm no expert. Just own one. I should add that the serial number indicates it is a Custom Shop model. I suck with figuring out the year and model so I won't try. Maybe this will help with identifying it. From R9's post...

Your one stop shop for serial numbers, right here ---> Gibson Support - Serial Number Search
Here's the gist of it.

Gibson USA goes to a 9 digit serial number in early July 2005. The sixth number is now a batch number- batch 0 starts at the beginning of the day, and once we stamp 699, the batch number will change to 1. Basically, YDDDYBRRR

Those beginning with "94":
In 1994, Gibson's Centennial year, many instruments have a serial number that begins with "94" for the year, with the remaining 6 digits indicating the ranking number.

The binding doesn't appear to be aged at all.
H

ummmm - is it a little bit dull, with dull looking hardware - probably a VOS (whatever that is supposed to mean - regardless of what Gibson say, it sure doesn't mean "Vintage Original Spec" because they blatantly are not! I mean - a Pelham Blue 57 LPC - gimme a break!

If it is shiny and has new looking hardware, well, probably not VOS, but Gloss, whatever that is supposed to represent.

I love the color!

Looks great man!
That's all I can add.

David Mccarroll said:
ummmm - is it a little bit dull, with dull looking hardware - probably a VOS (whatever that is supposed to mean - regardless of what Gibson say, it sure doesn't mean "Vintage Original Spec" because they blatantly are not! I mean - a Pelham Blue 57 LPC - gimme a break!
Click to expand...

Well your opinion not withstanding, that is what Gibson defines VOS as. "Vintage Original Spec" I think it is a loose definition for sure. I think it might mostly be in regards to the vibe of the instrument. The dimensions and features. Wrapped into the Gibson "VOS" spec is the faux aging process.

I don't think this can be considered a VOS 57. In that listing it says it was treated to the VOS aging process though. It also says this in regard to the body.....

"The body is crafted with a hand-carved maple top, which is fitted to a body made from a solid piece of mahogany with strategically routed holes to lessen the weight of the guitar"

Obviously NOT a "vintage" guitar building technique. My R7 is a custom shop guitar. Solid construction (no holes), long tenon and includes the VOS aging process. Bumble Bee caps, CTS pots etc. etc. These features are what I was led to believe define a CS VOS instrument. I surely hope Gibson isn't loosely using the term. That will affect resale on the instruments. Weakening the gene pool as it were.

Looks VOS to me. The p/us are not shiny and new looking.
You must log in or register to reply here.

Difference between custom and custom shop