I recently got a Les Paul Professional, a model I've been looking for for years. I'm trying to nail down whether it's a '69 or a '70. I know it doesn't matter as it would be the same either way but I would like to find out as a matter of curiosity. I'm hoping someone here, (maybe moonweasel), may have some insight. It has a three piece neck, an 843xxx serial no., A small "proto-volute", no "made in USA" and a dotted "I". The pots are dated the 44th week of '69. I'm including a picture of the front of the headstock. My understanding is that the 8xxxxx serial numbers were used in '69 but not again until '73 and that this model was only made from '69 to '71 as they were replaced by the recording in '72. Any info would be appreciated.

I'm guessing you'll never really know because it has the features that were seen in very late 69 and also in '70
Keep in mind pots are made in huge batches that can last for months, it's not uncommon for pot codes to be more than 6 months older than the guitar.
I'm not really familiar with this model so it might be different here.

That logo is typically the 70's one. In fact its more common from 73 onward. 1970 seems to have a more squared off nature to the round letters in "gibson'........but I have seen some 'supposed' 1970 guitars with this logo too - including a Custom logo from 1970. Its all very confusing, like this whole period really.

Like has been said, the pots tend to be poor indicators of a precise date, as they only have a manufacture date from the electrics maker, not an install date from Gibson. Its not unusual for parts to show up a few years later on guitars......as a recent 1981 guitar with 1978 dated pickups will attest to. And in a similar vein, these anomalies straddle periods of change where old parts get discovered at the back of shelves and cleared out.

Les Paul's Hookers will be quite mature at this point,.... i would think that getting a date with one would require checking the rest homes............... or i could be wrong.

I'm with ARandall,.... the headstock MOP inlay would indicate 1972 or later.

Just because they were replaced doesn't mean they didn't make a few overlapping the years. It's a Norlin thing. 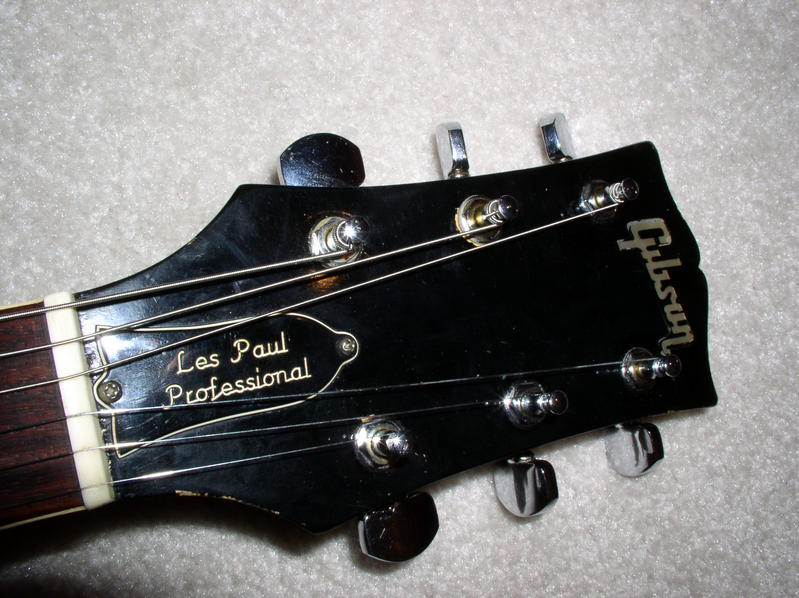 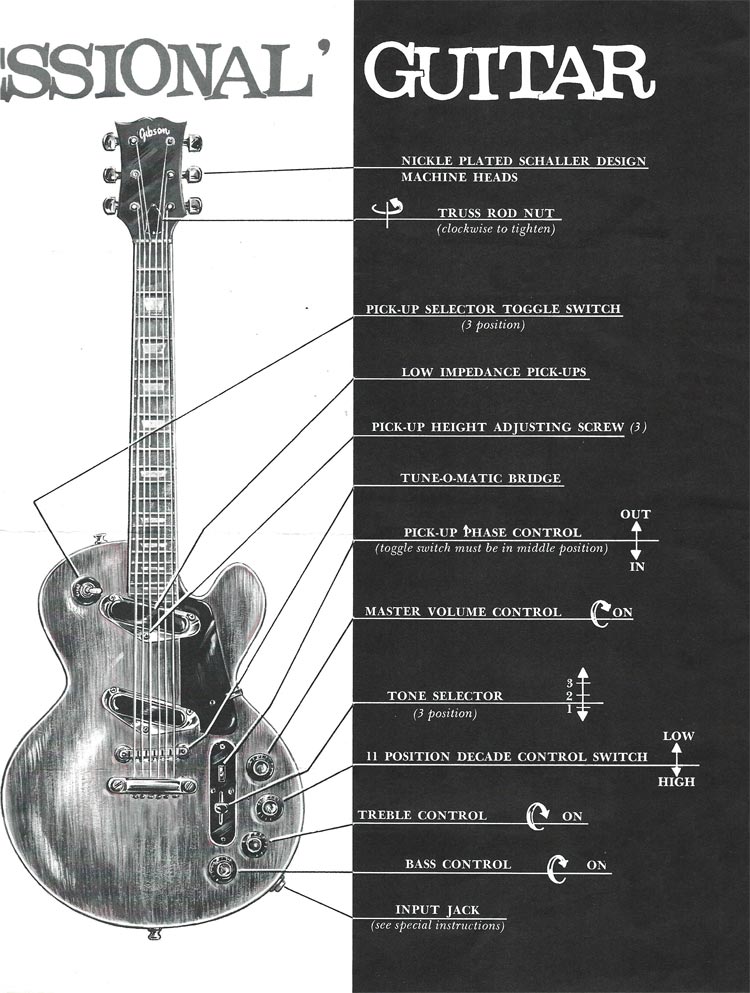