Joe A said:
I'd just get an old Norlin...seriously. The "new Gibson" seems a lot like the old Gibson to me, just more hype.
Click to expand...

Right on! We feature two Norlins in the video

I actually own three Norlin LP Customs: a black '73, the '79 Silverburst, and the '82 Wine Red. Love the Norlin Era at Gibson. Funky but fun LPs

Mattcran said:
Here are some of my photos to elaborate on my previous post about variability:

Example 1: This one had pretty wide and random (often horizontal checking). Divided the back of the guitar into the largest chunks 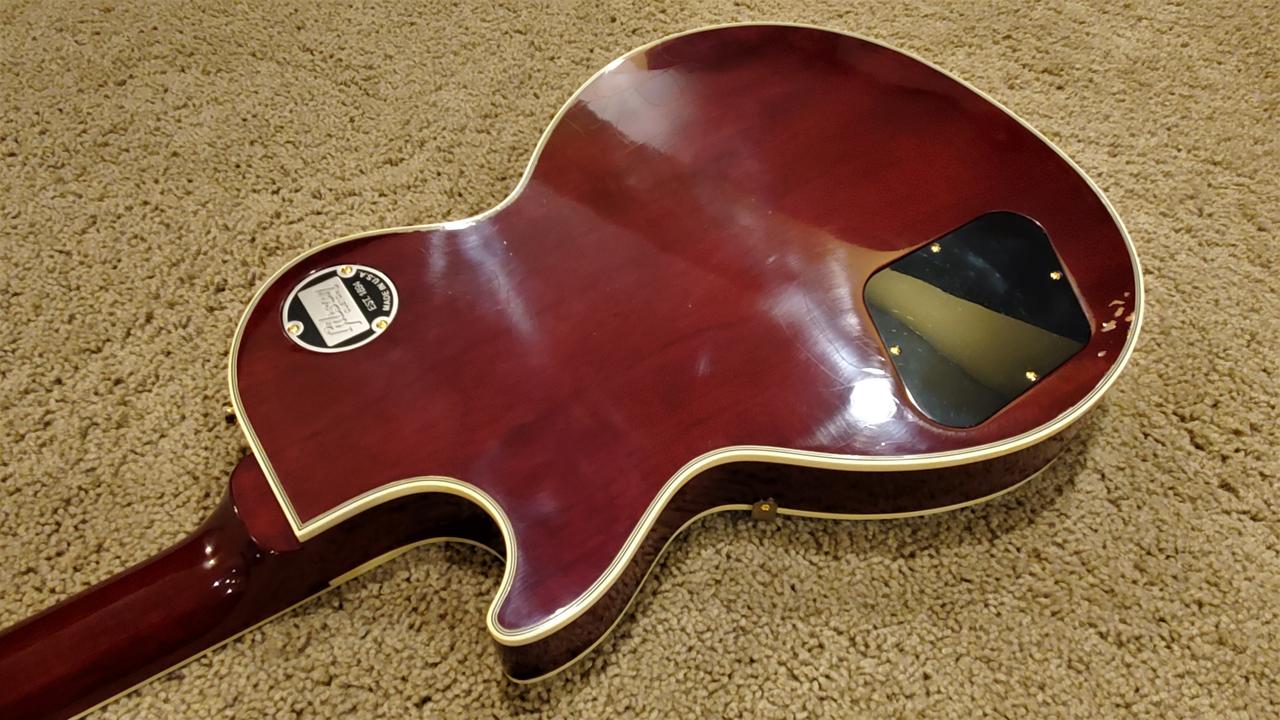 The top had pretty straight vertical checking. Note here though... this was the only one that had only ONE gouge in the pick area (vs. 4). This is something that I thought would have been very consistent when modeling a specific guitar. Also note that it's very pink. 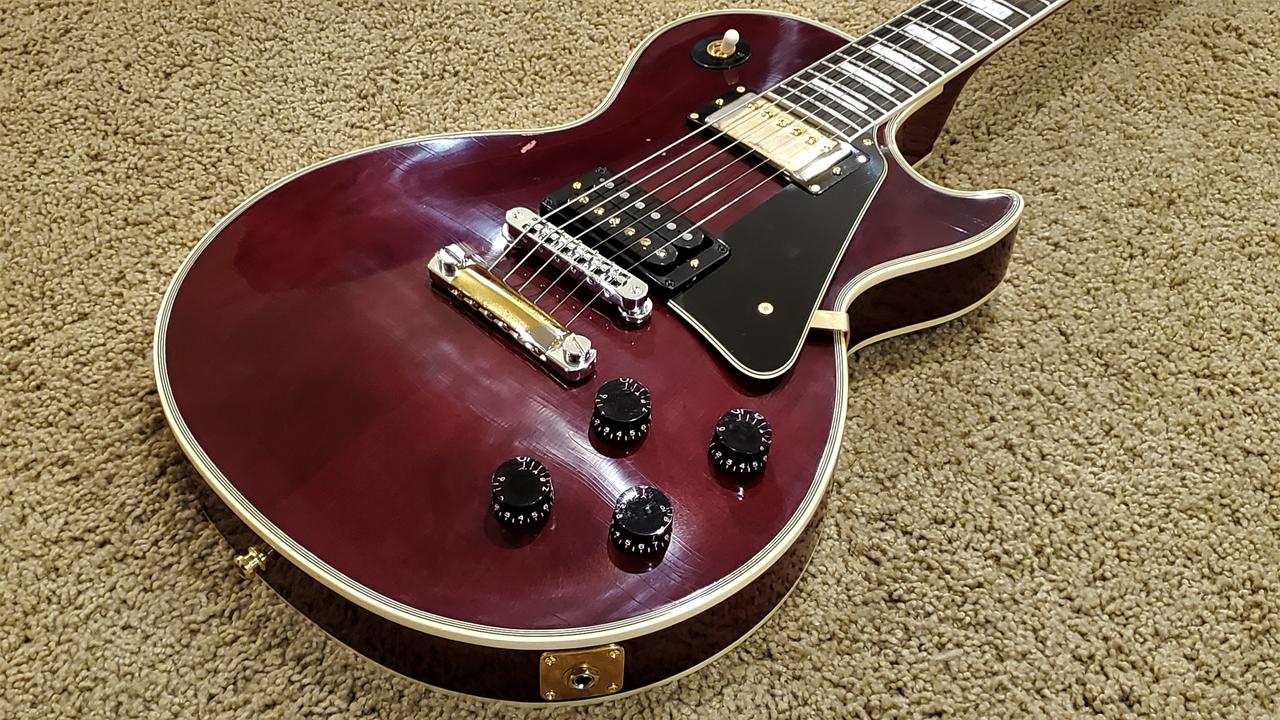 Example 2: 4 pick gouges, fairly shattered look checking on parts of the top. Pretty wide/sparse / somewhat strange looking checking on the back. Probably the most natural in reality, just not what I'm used to from the Tom Murphy world! 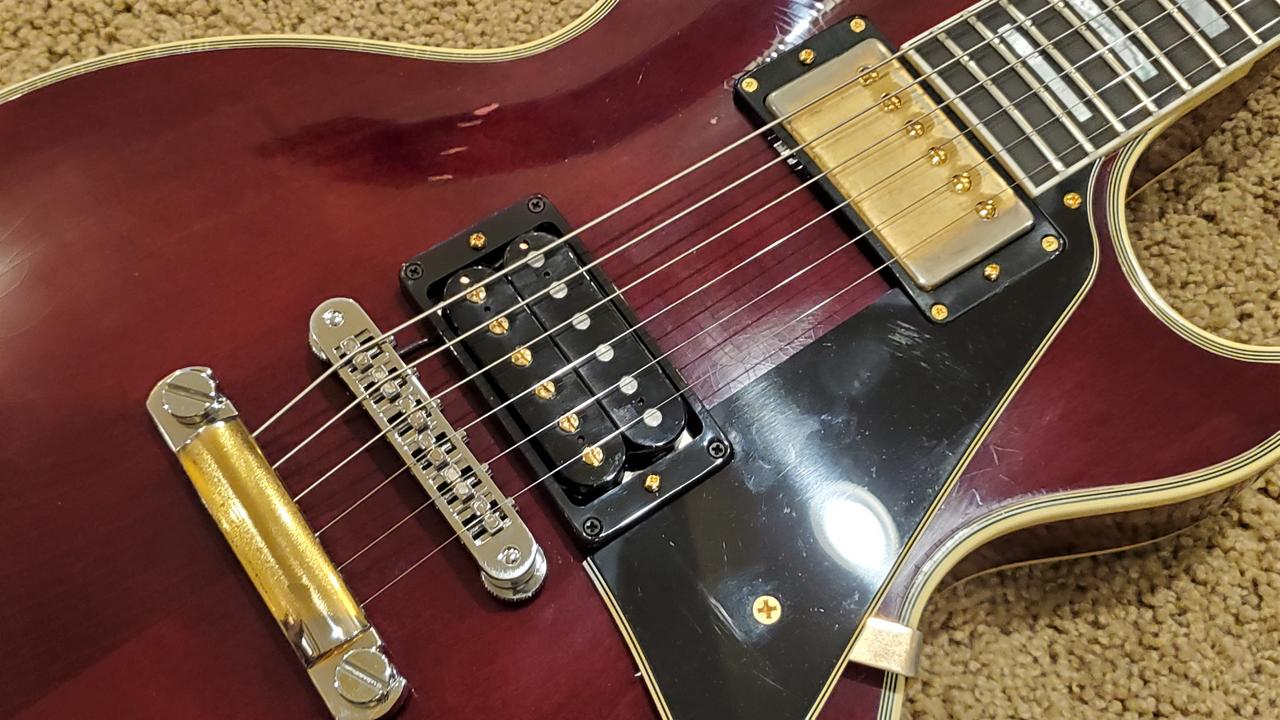 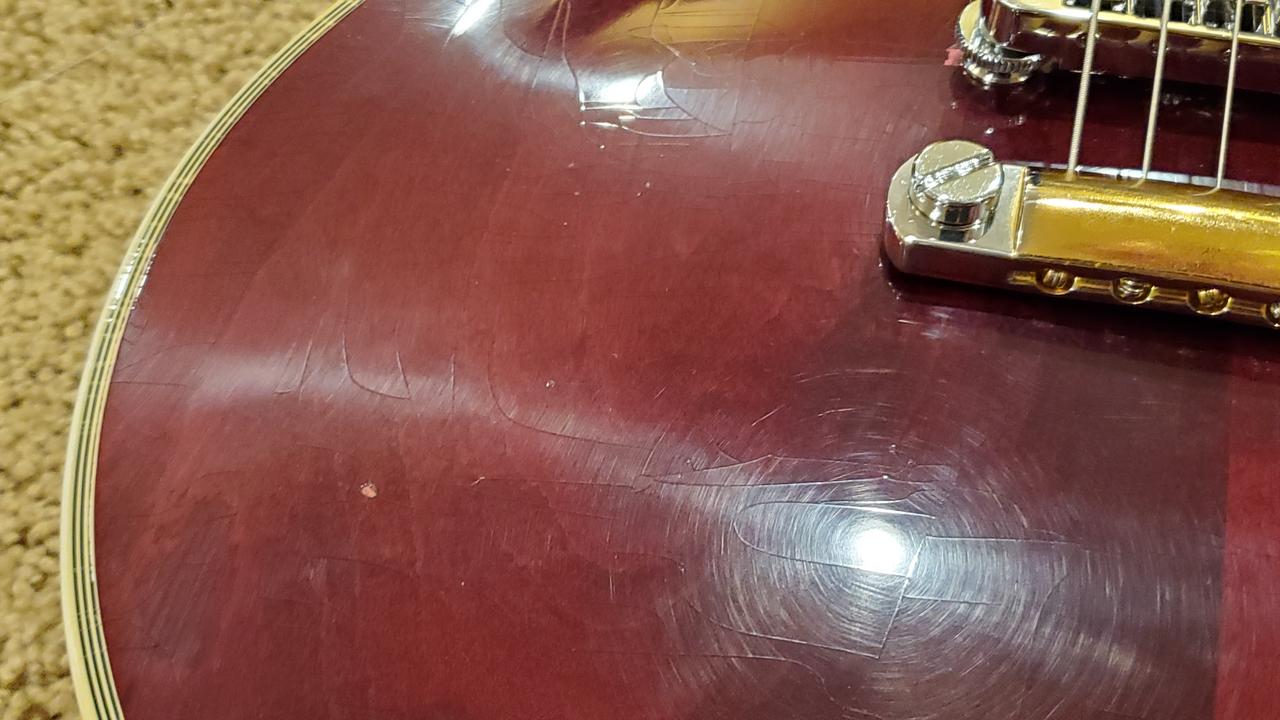 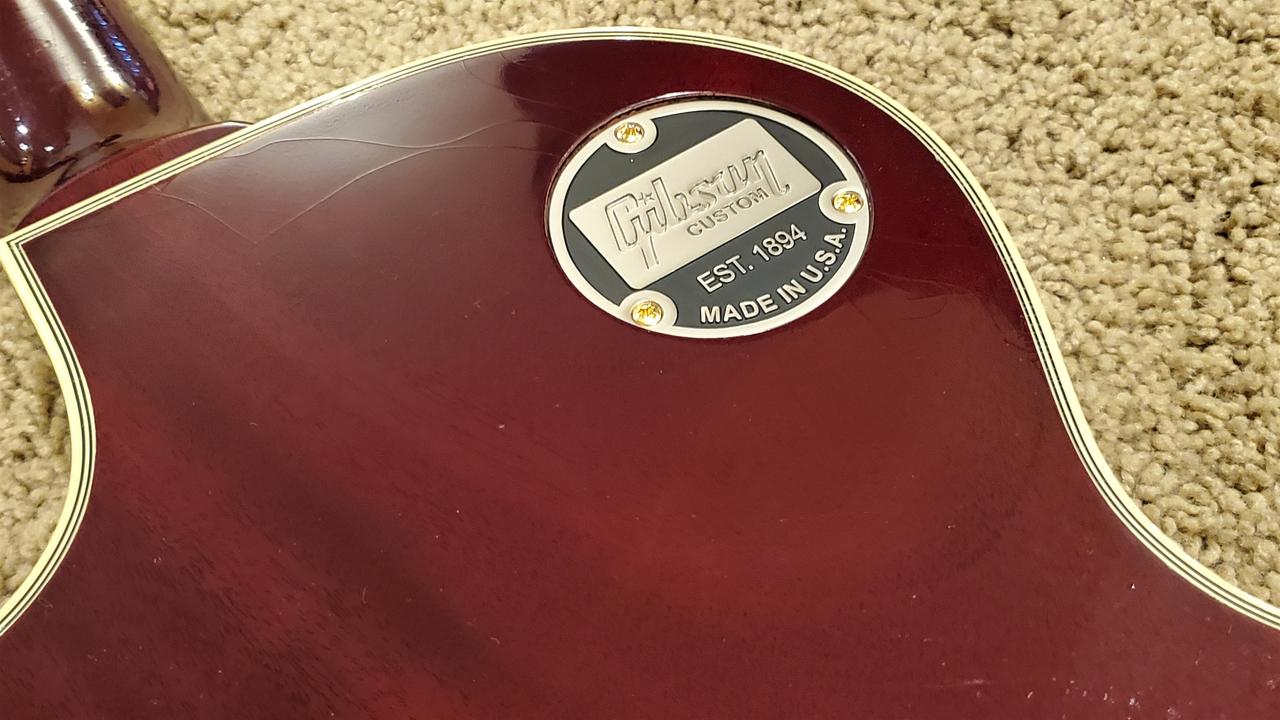 Example 3: Fairly straight, somewhat Murphy-like checking on the top. Still 4 pick marks, but in the 2nd pic this one had what I'd describe as pretty heavy simulated pick wear. None of the others had it. It had heavy pick wear, but not buckle rash. Neck joint is pretty clean and not fragmented. 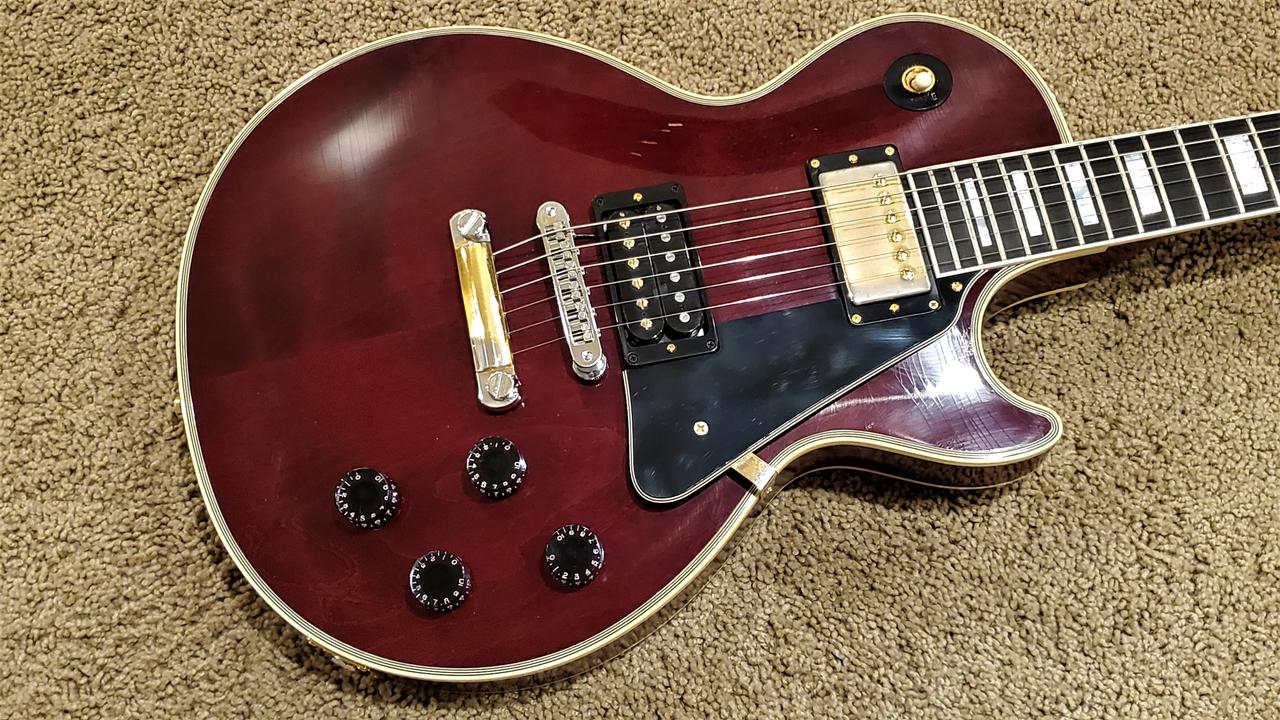 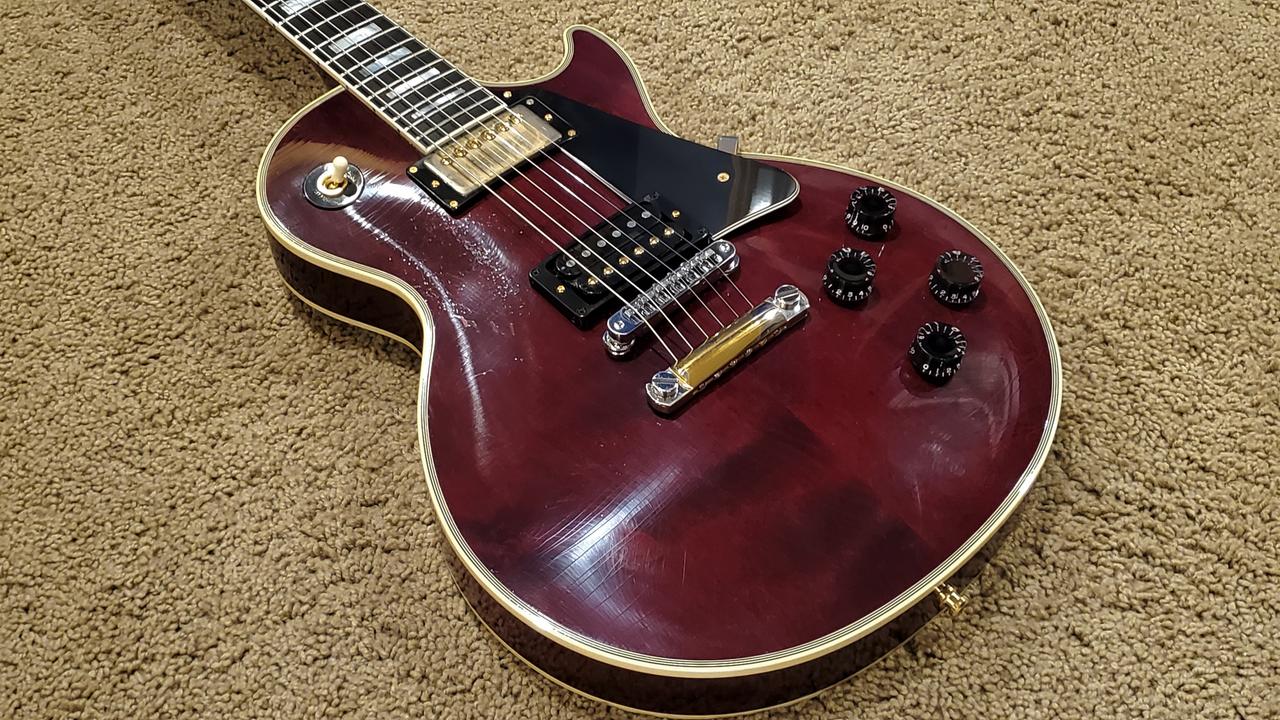 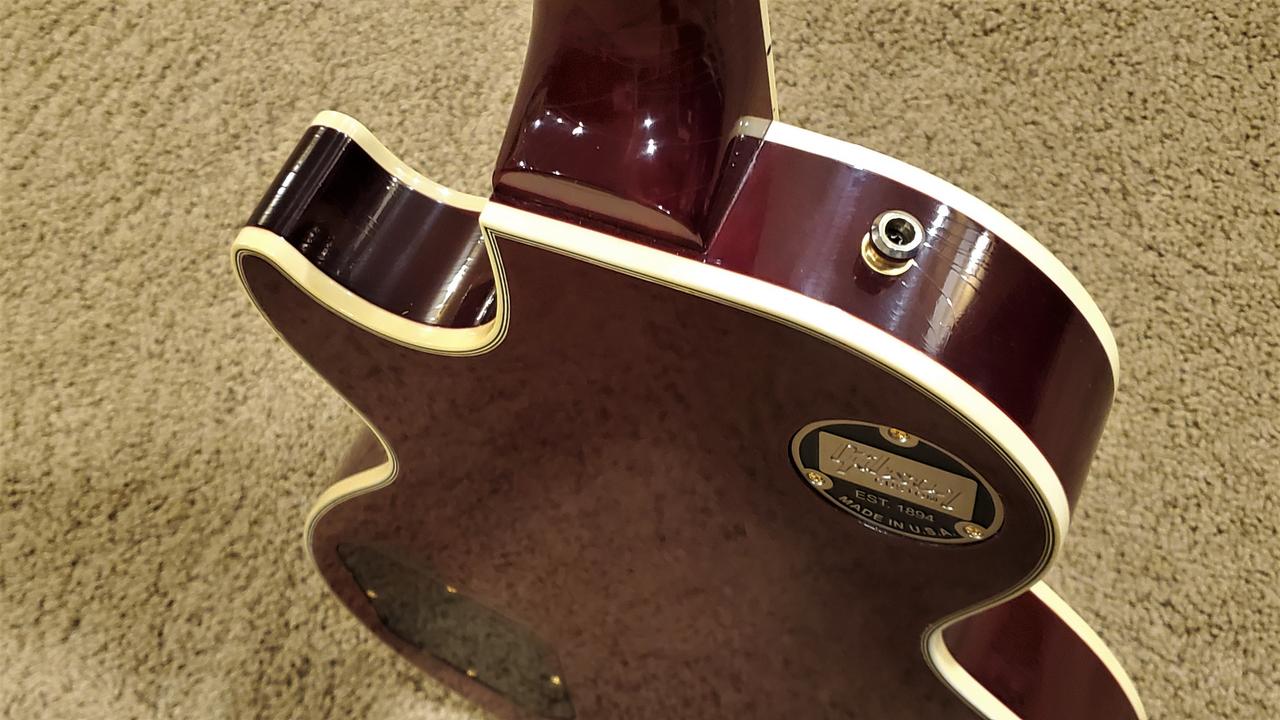 Example 4: This is the one I fell in love with and was originally going to keep. I felt the checking in the first pic (on most of the top) was very Murphy-like. However, this guitar was also the most heavily aged. Note what I was describing as heavy simulated buckle rash. Neck joint was pretty clean with a few checks and some orange peel. 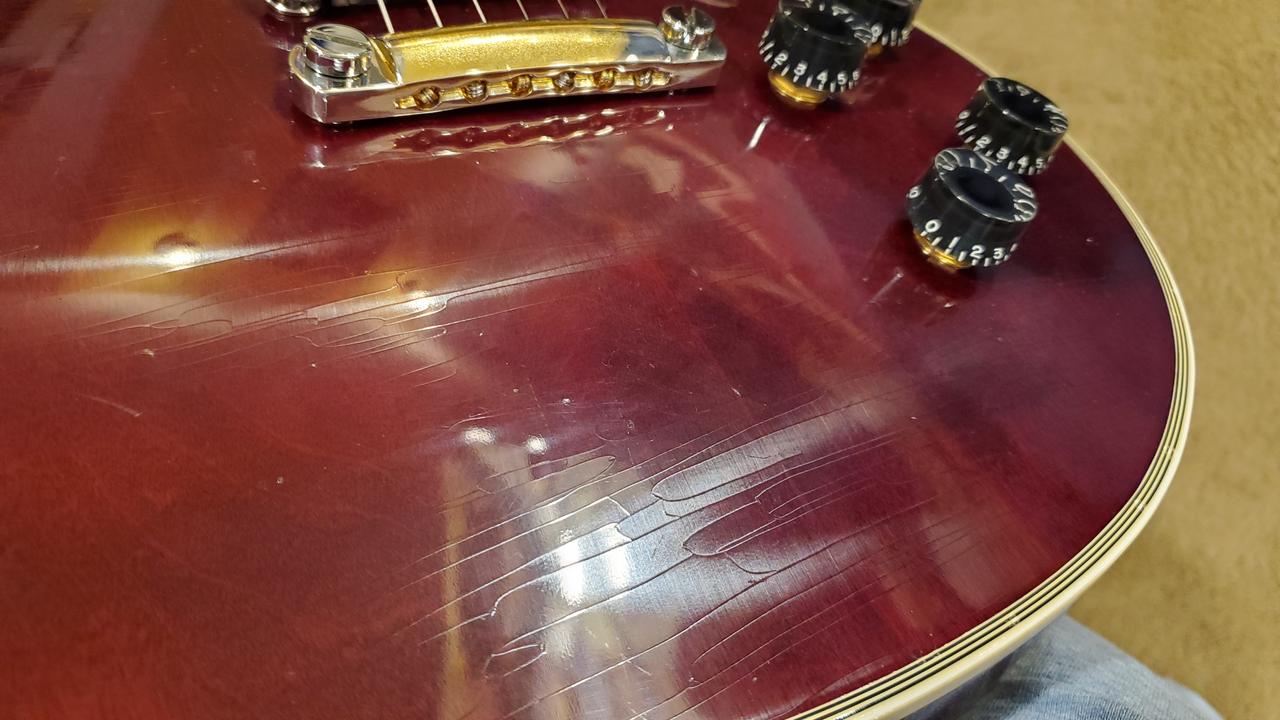 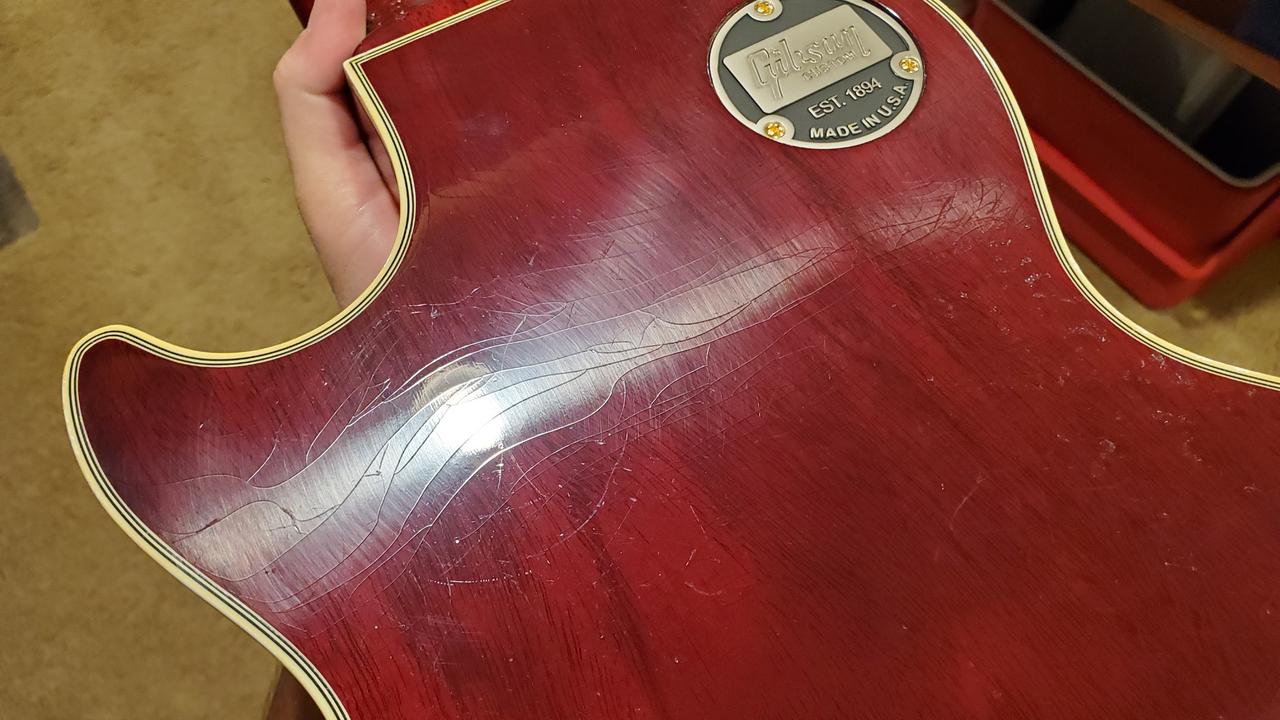 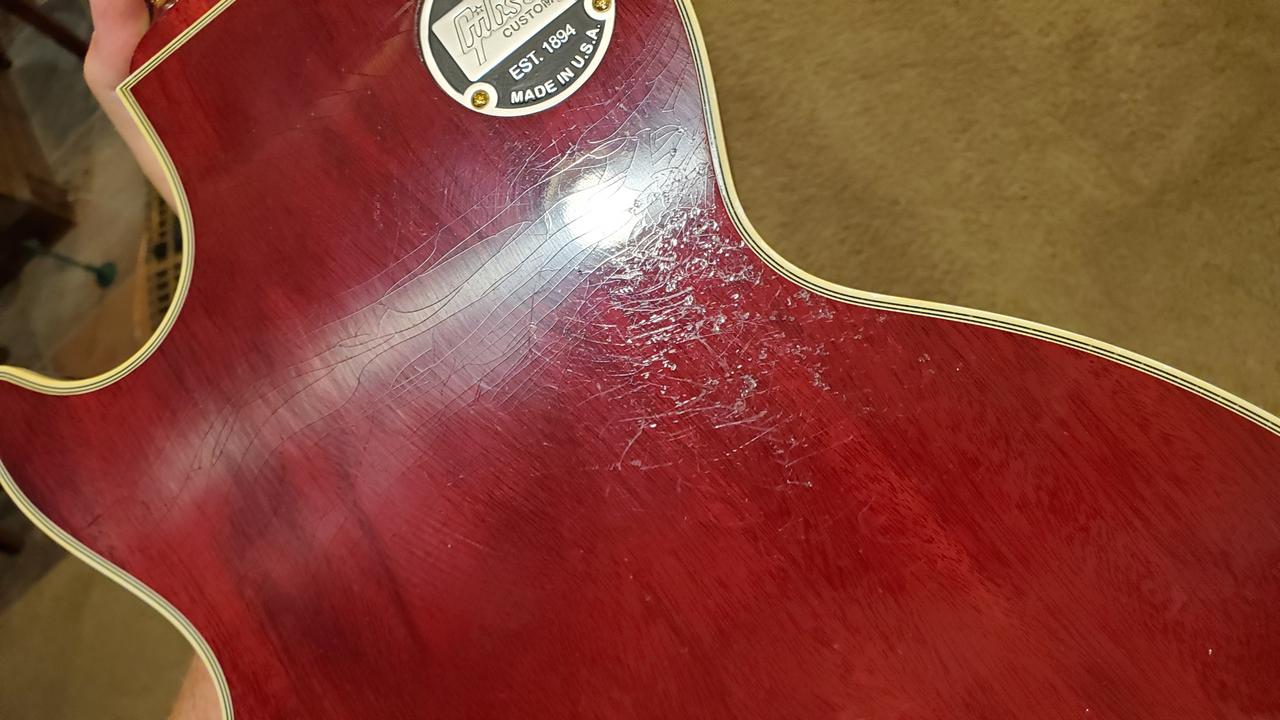 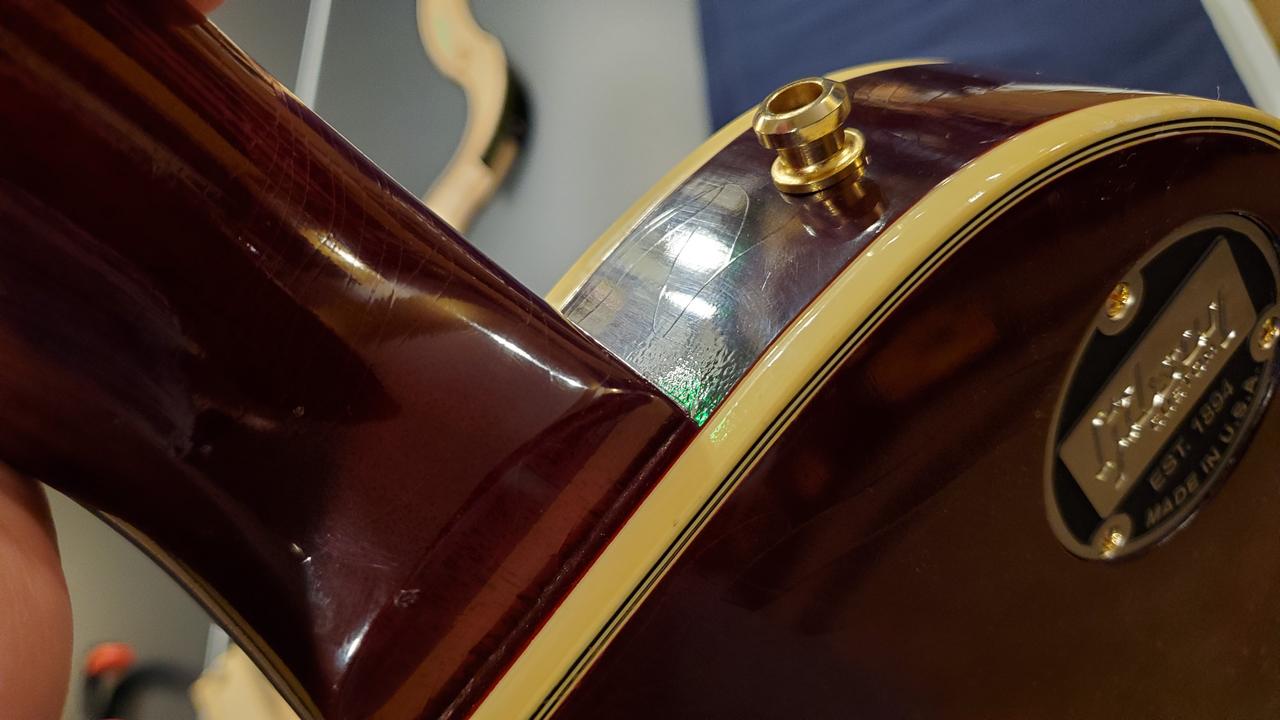 Are these guitars Historics or Reissues ?

Neither? They're signature models re-creating certain guitars. This one is a recreation of Jerry Cantrell's 1990 Les Paul Custom. They aren't necessarily historically accurate, but they're accurate to the artist's guitar.

There to me an artist signature should have identical aging through the whole run. The old process allowed for that consistency…

Torshalla said:
There to me an artist signature should have identical aging through the whole run. The old process allowed for that consistency…
Click to expand...

It is quite odd to see such wide variations. Like buckle wear on some is bizarre if they're not supposed to have any, or the inverse of that is equally bizarre. That is a good point about finish checking being more consistent with the blade method, but that doesn't really help the rest of the aging.

I was happy with the aging on mine but I have to say, after seeing a bunch of others, I might have gotten one of the best of the bunch. The variance is so wild. I'm very surprised. Does anyone know if there were similar difference on the Adam Jones? I wasn't on this forum at that time.
You must log in or register to reply here.
Share:
Facebook Twitter Reddit Pinterest Tumblr WhatsApp Email Link