You are ADORED by all of us here.

Cause when a Bright YL such as yourself hangs with us.... It validates us despite all our cumulative quirks. Oh and there's MANY LOL 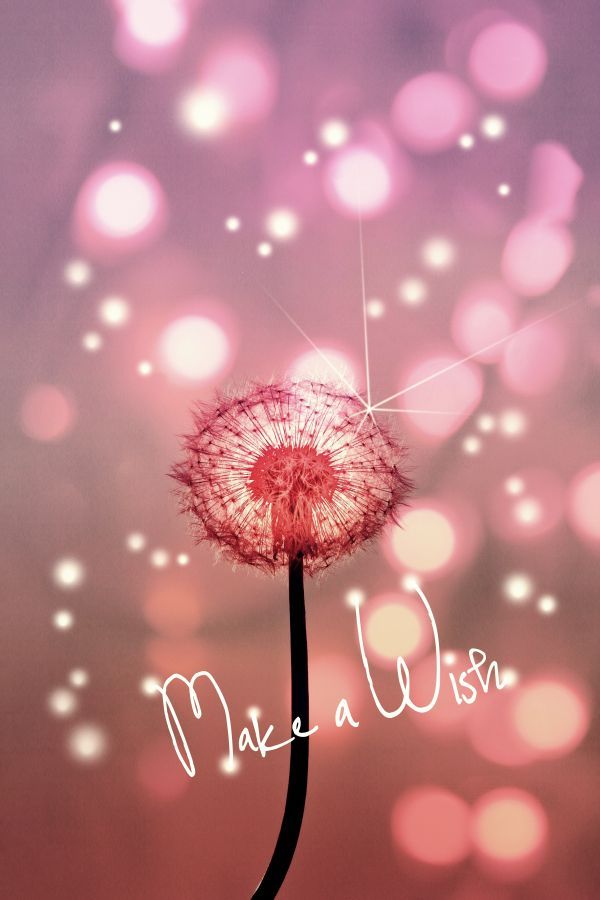 Can you slow that GIF down to about half speed? oh yeah....like that. Oh baby.....you like that don't you? OOps, sorry. Did I type that out loud? Rob, a visit is definitely on the books. Love your gumbo, the best I ever had. Would be great to see everyone and get some rounds in down the range! Thank you my friend
Click to expand...

I wasn't kidding when I said that the latest batch was unusually good. It's because I got Pete (the butcher who I also get my soup stock bones from) ground and seasoned some andouille, and for once I wasn't stuck using pre-packaged sausage for that part of the brew.

Patty will be swinging by today... I saved the last of it for her visit.

And I also wasn't kidding when I said that Ol' George (the rangemaster) does ask about you almost constantly.

He also asks about Alex and Kate... who blew his mind simply by being from Russia. George noted to the others that I am the member who seems to bring the most guests-- and the most interesting guests-- of all the members at the club, and joked that sooner or later he expects to see me coming in with an extraterrestrial in tow.

Still busting on me humorously, he told the other guys that he simply couldn't get over how "wonderful and classy a lady" you so happened to be, then grumbled that he couldn't understand what you were doing, hanging out with biker trash such as myself.

I told him that I'd kidnapped your family and the ransom was that you come out and learn to shoot. He said, "Well, what about the Russians?" and I told him, "Well, they kidnapped me!"

"Damn, lots of kidnapping going on around here," George noted with a chuckle. One of the other RSO's laughed and said, "Yeah, this range has been a hotbed of serious crime since the day we opened!"

George looked wistful. I really do believe he actually developed a crush on you. He's always asking me to give you his regards, and wants me to bring you back to the range.

You obviously made a very strong impression on him!

Harmony made an impression on me just from her posts, and all I've seen is her screen name and a photo of the back of her at the range

Happy B-Day! I hope the next year is better than the last and that the last was spectacular!!!
You must log in or register to reply here.