You know, I learned yesterday that our own Tim Fezziwig just turned 53... like, three days earlier.

By all accounts, it was a swell kind of birthday for the man. He enjoyed himself, and doesn't seem to be exhibiting the first trace of "middle aged crisis" or even denial thereof.

Instead, he thinks that the number itself-- 53-- is a very cool and intriguing number. And this appears to be about all he's noticed about the sudden change in his personal character. He knows that the precision of it all is just an illusion anyway, and celebrates it just for fun.

So he's carrying on in his usual upbeat manner... Tim is just a Balls to the Wall Rocker from Jump Street Philly, and that, I believe, is like saying that water is wet or something equally self-evident. Valentine Michael Smith would have shrugged and said, "Fezz simply is" and left it at that; Gautama would have nodded in silent agreement.

You know, I believe that Abraham Maslow would have pronounced Tim as being self-actualized... which is actually kind of rare. It's more of a photo of a "serving suggestion" in a cookbook than what is usually found on one's personal plate.

And so I appreciate his friendship-- and there's even something in it for me. Truth is, there's something about Tim that I find to be energizing-- and that's even in some ways he's actually even more jaded than I am. But, unlike other logical fatalists who are also imbued with artistic sensibilities, Tim keeps it on the sunny side without effort. This sort of buoyancy is enviable to me, and tends to give me a weird sort of boost in morale. I honestly don't know why...

I meant to wish him a Happy Birthday since about two weeks ago... plotted to do this thread... but then when the fateful day finally came, I forgot to do it!.

To make things even more embarrassing, I also meant to wish him a Happy Belated Birthday yesterday... but again I forgot!

So now here I am... stuck wishing our buddy a Happy Belated-Belated Birthday. I'd crumple, mortified, but eh: humility is endless, and I learned that lesson a long time ago. Besides that, I'm one of those guys who always figures, "Better Late Than Never"...

Why, that's the number of Herbie the Love Bug..

Happy Birthday, FEZZ. I'll have some Mint Tea to celebrate.

Tim has Birthday's but he never gets old!

Have a good one my Friend!

Oh shit!
They wrote the wrong name!
Sorry for that, Tim. 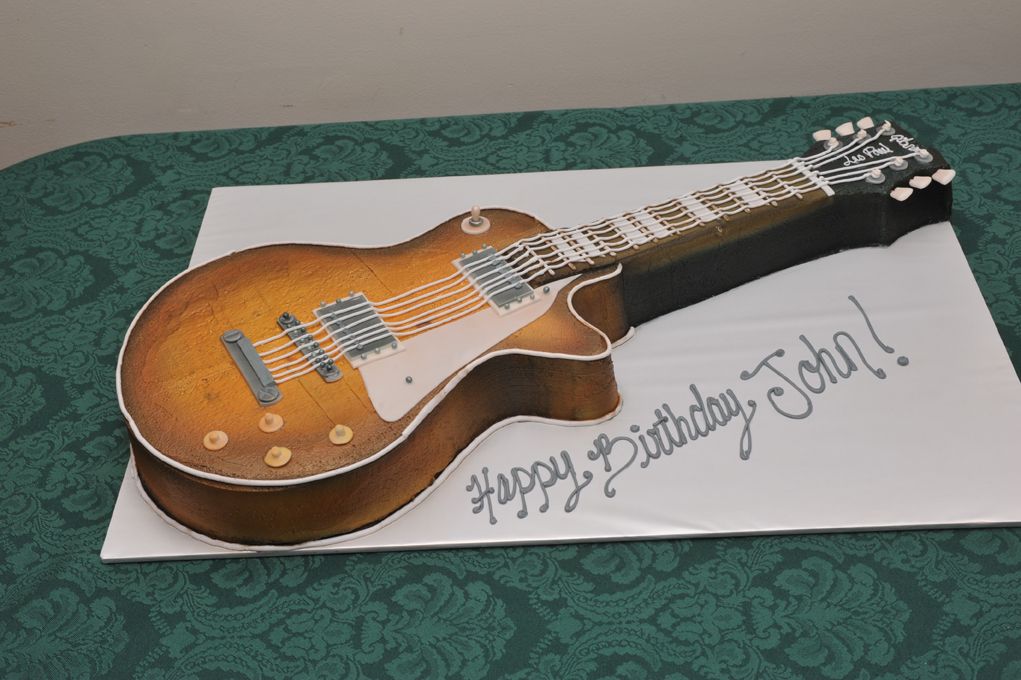 Happy belated Birthday FEZZ!!! He talks it he walks it, he is the Tao of FEZZ.

Son of a bitch here is a classic 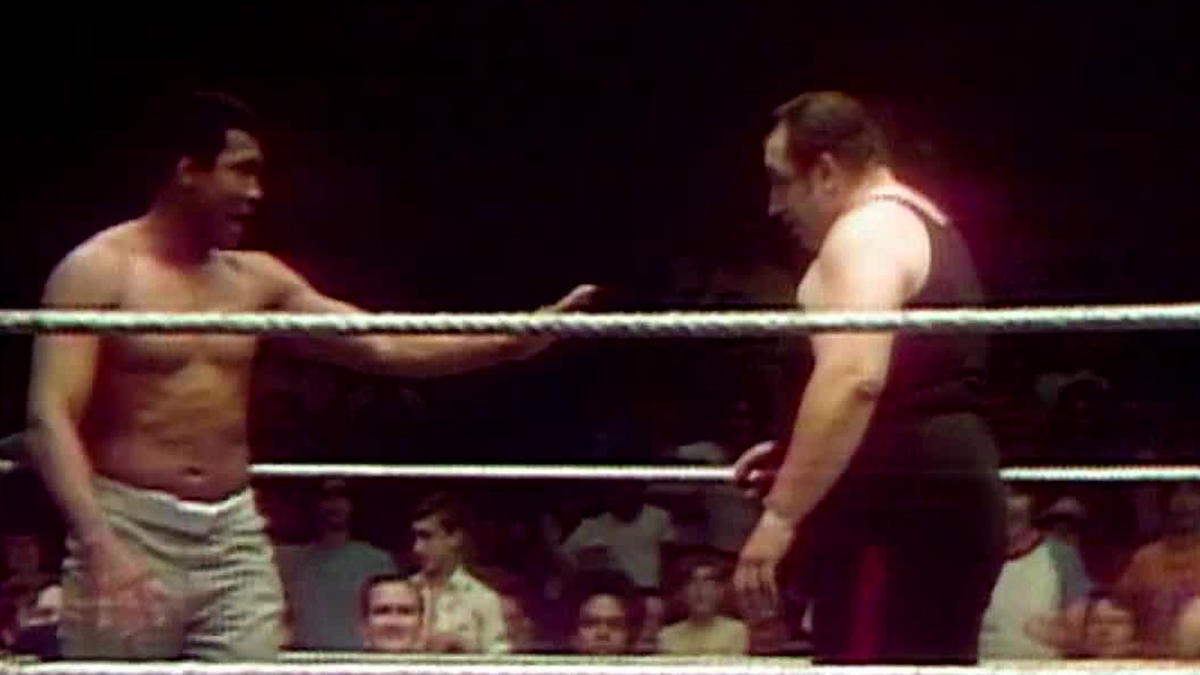 Muhammad Ali faces off with Gorilla Monsoon and literally floats like a butterfly by altercation's end.

Maybe @Tim Fezziwig should be called to this thread!

Happy Belated Birthday, TIm.... I should get thrown out of Discount Foods agin just to celebrate....

Thanks R and all. Went to work----helped soothe the insane---BOTH parents took me to IHop. MomFEZZ never comes out for breakfast......ate......they gave me $.....back to work---took THE GIANT to see this more "soothing" BUZZZZZZZZZZZZZZ---timer goes off ----go home---Mrs. FEZZ gave me an Alexa.......reminded me of Rollerball Just got back from had grouper........ Party NEVER ends!!!!!!!tonight Stranger Things AND popcorn with hot cashews on the side!
You must log in or register to reply here.