Welcome O'Raiser of Dead Threads.
Come, sit by the fire as we enjoy a Friday night on the Backstage.

BTW, what do you think of River, and donkey shows? 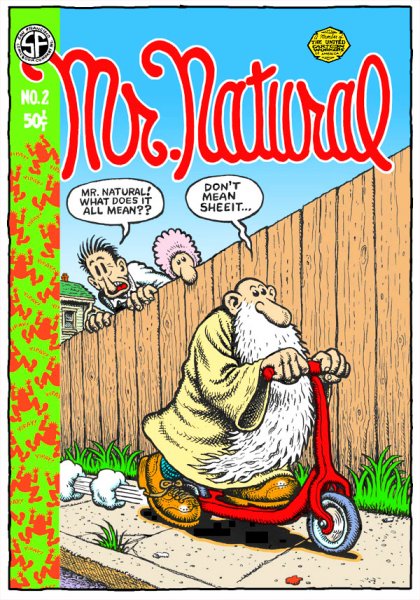 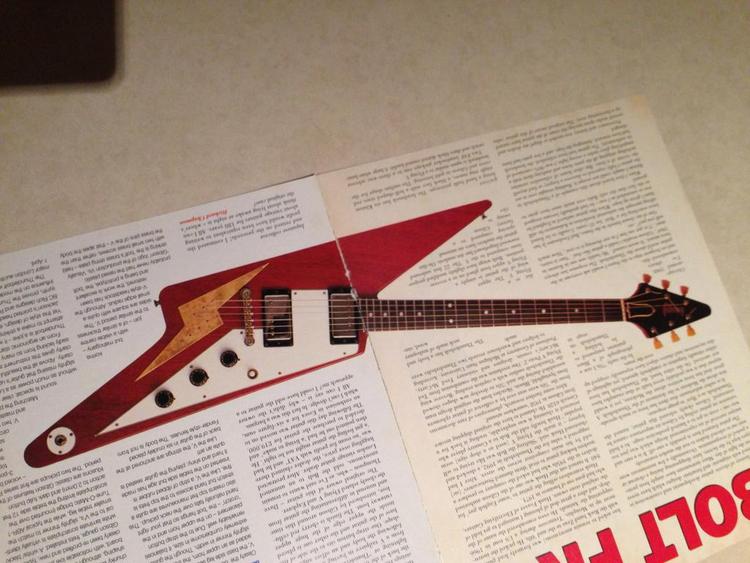 ns2a said:
I guess as long as it doesn't say Gibson I'm ok with this. I hope Gibson doesn't become like John Deere or worse, Winchester who simply licenses their name out.
Click to expand...

"Boutique Builder" right up there with "Private Reserve" Just what the guitar world needs, more pretentiousness

Interesting strategy by Gibson - since the argument is being made that they no longer own the trademark for the explorer and "v" shapes, they are trying to "prove" that they do own the trademark by licensing the shapes out to other builders. They must have hired a former magician on their corporate legal team.
D

Sounds nice and all but I am not sure why I would want to pay more for a Non Gibson - Gibson? Perhaps Gibson can drop similar humbuckers in their existing lines as they did sound sweet.

Since my previous post (before this thread was necrobumped), I’ve been hearing more and more about Banker, and it looks like they picked up a few more endorsers that typically play some pretty great guitars, namely Bill Kelliher (unofficially) and Brent Hinds.

I originally posted that I thought that what Banker was doing was shortsighted, since if I wanted a Gibson, I’d just buy a Gibson, but it looks like Banker is making the guitars Gibson SHOULD be making. I really love the way the wood looks in the few examples that I’ve seen. And the fact that you can spec out whatever color you want, and you can add things like binding to many models, I have to say that I really wish Gibson offered these options.

So, here is where they lose me: the price. Yes, Banker is charging a king’s ransom for their guitars (which, just like all the rest, claim to earn their price via their “boutique touch”). This is so frustrating. I suppose I anticipated Banker trying to “undercut” Gibson’s prices, even though common sense tells me that they’d have to add in the “royalty” they have to pay Gibson to to be “Authorized Luthier”. If a Banker could make the Gibsons that we all have been clamoring for, and offer them at a lower price point, then it would be an option worth considering...

...but they’re not. They’re basically operating a sister M2M program.

Do we really need another Custom Shop? Have any of us ever said “I wish there was ANOTHER M2M program, just with a different Brand on the headstock”? I can’t speak for everyone, it I certainly haven’t. If I wanted a guitar built to my specs, and I wanted to pay $4,500+ for it, I’d just call Gibson and ask them to build it for me. Even if they didn’t have the online cred of a “Boutique Buiider”, it’s still a Gibson, building Gibson’s guitars, using Gibson’s network of suppliers/luthiers/parts/ect.

What I really wanted from this Authorized Builder program was to see a luthier that offered guitars that Gibson doesn’t offer in their current lines. And if we wanted to get crazy, we could have a ‘58 Explorer built in Pelham Blue, with full binding, for a reasonable price. But instead, we have a redundant Custom Shop.

I’m disappointed, but I do like the way some of their builds look. I suppose when I become famous, it may be neat to have a one off built, but personally, I think I’ll just call up Gibson. They actually might be cheaper!

Just my .02. I wish them luck, but they’re not an option for me right now.

I have to ask the obvious; what were you thinking? It's Gibson. They don't do "deals", just look for lame ways to justify ripping people off. It was like that with Henry, and these jackasses are not different. Same as it ever was, same as it ever was....

To those that drink the Kool Aid, have at it.
P

That guy is exactly what DSG is, fundamentally. I don't have hardwood floors in my shop and a way-elaborate dust-collecting system, but my build components are placed on a bread rack with a build sheet (which I just started doing, good quick reference). Everything. just not as tidy..

Bobby Mahogany said:
How does that work with... "Authentic"...

One thing I like about him and his thing.. He builds by hand. Wet-sands by hand. Something that Gibson no longer does in the big shop. He's brought it back down to craftsman level.

You gotta respect that. That is craftsmanship.
B

I like this move a lot if it turns out to be what I want it to be. That is, a Gibson shaped guitar that is built by a luthier from start to finish. I don't care what is written on the headstock but the shape of body and headstock are important to me. An instrument built by hand by a craftsman is very appealing to me. I don't see myself ever paying for a new Custom Shop guitar but I will gladly pay those prices for something like this. Gibson Custom Shop guitar vs a Bartlett or Freddy guitar is a no brainer for me.

MikeyTheCat said:
Welcome O'Raiser of Dead Threads.
Come, sit by the fire as we enjoy a Friday night on the Backstage.

BTW, what do you think of River, and donkey shows?
Click to expand...

HardCore Troubadour said:
Nathaniel Murphy burns up the brand new '58-spec Korina V and Excalibur from Banker Custom Guitars. It's a series of firsts, as these are the first '58-spec models from the very first run by Gibson's first authorized boutique builder. Learn more from Nathaniel about the Korina V and Excalibur and Banker Custom Guitars, as well as Gibson's authorized boutique builder program and how a small-town banker is helping to reshape the framework of one of the industry's biggest brands.

If you can believe it, Banker Custom Guitars is exactly what it sounds like–custom guitars, made by hand by a former banker–but they're also the first Gibson-authorized boutique builder.

If I could afford it, I’d take a set!

LtDave32 said:
One thing I like about him and his thing.. He builds by hand. Wet-sands by hand. Something that Gibson no longer does in the big shop. He's brought it back down to craftsman level.

You gotta respect that. That is craftsmanship.
Click to expand...

Thats exactley why i chose you to build my 58’ Korina , Brazillian board flying “V” Clone.Using the correct wood’s used when the guitar was origionally made, and done completely by hand, from a husband and wife team.

You cant beat that
F

ns2a said:
I guess as long as it doesn't say Gibson I'm ok with this. I hope Gibson doesn't become like John Deere or worse, Winchester who simply licenses their name out.
Click to expand...

I love a little necro with my morning coffee.
You must log in or register to reply here.

When Women made Gibsons.
2