A friend of mine messaged me saying Gibson is supposedly gonna buy Mesa Boogie. Ryan “Fluff” Bruce has leaked a little bit on it on Twitter. I don’t really do the Twitter thing but I looked into it anyhow..

Even though more often than not that brand is associated with alternative, hard rock, and metal guys despite doing much more than that..

If this is in fact true.. hopefully it’ll be for the better. Gibson CEO: We can't get guitars right on a consistent basis so let's buy something established and ruin that too.

It’s not a full buy out but enough to be in partnership with them... that tweet was later edited to explain that..

Which means that Mesa will go on as usual.. hopefully lol Are you saying Gibson is gonna make a Mesa some amplifier company?

Aw crap, I'm going to get fired for this! 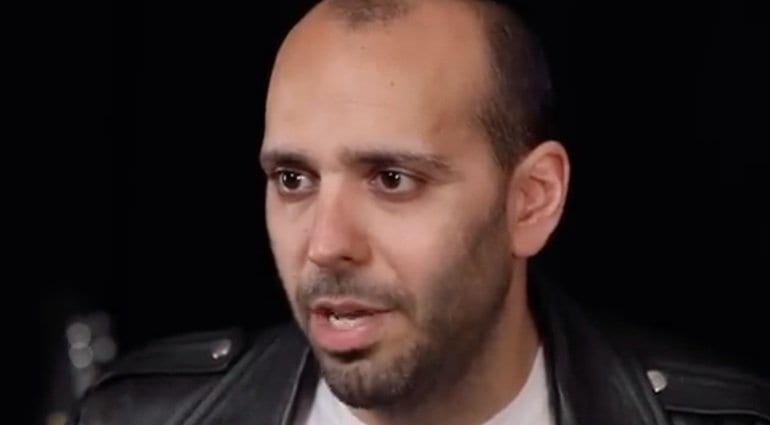 Hey, it's just another in a long line of brands that got shit on Gibson. Why stop now?

So the company that's ignored Metal for like 35 years is going to buy an amp company beloved by the Metal players?

Maybe they'll just shit on it and throw it in the closet like they did with Kramer.

Is Mesa Boogie still a super hot brand? I haven't seen one in years which just may be me.

How to achieve success and "Company mission"?
Concentrate on what you're good at, on what your expertise is about.

I'm still waiting for my reaction to this...

How to achieve success and "Company mission"?
Concentrate on what you're good at, on what your expertise is about.

So... buy companies and run them into bankruptcy?

Pretty much Gibson's mission for the last 10 years...

At NAMM 2021 you’ll be able to demo some fabulous new models: Maybe this is a hot take around here, but the 2020 Gibson is not the Henry Delusions Gibson.
The 2019, and 2020 models are great. My 2020 SG Tribute is one of the most comfortable, and playable guitars I've ever played.
T

Damn I've been seeing a lot of talk as well and just checked in here.