Awe, man, the King had some great Firebirds, or Robbinbirds as he called them. I envy Kurt for his acquisitions because I know he loves them. www.robbincrosby.net.

"After Gibson lost its appeal against the loss of its trademark on the Flying V guitar body shape in the European Union in June, it’s lost another trademark with the Firebird body shape." 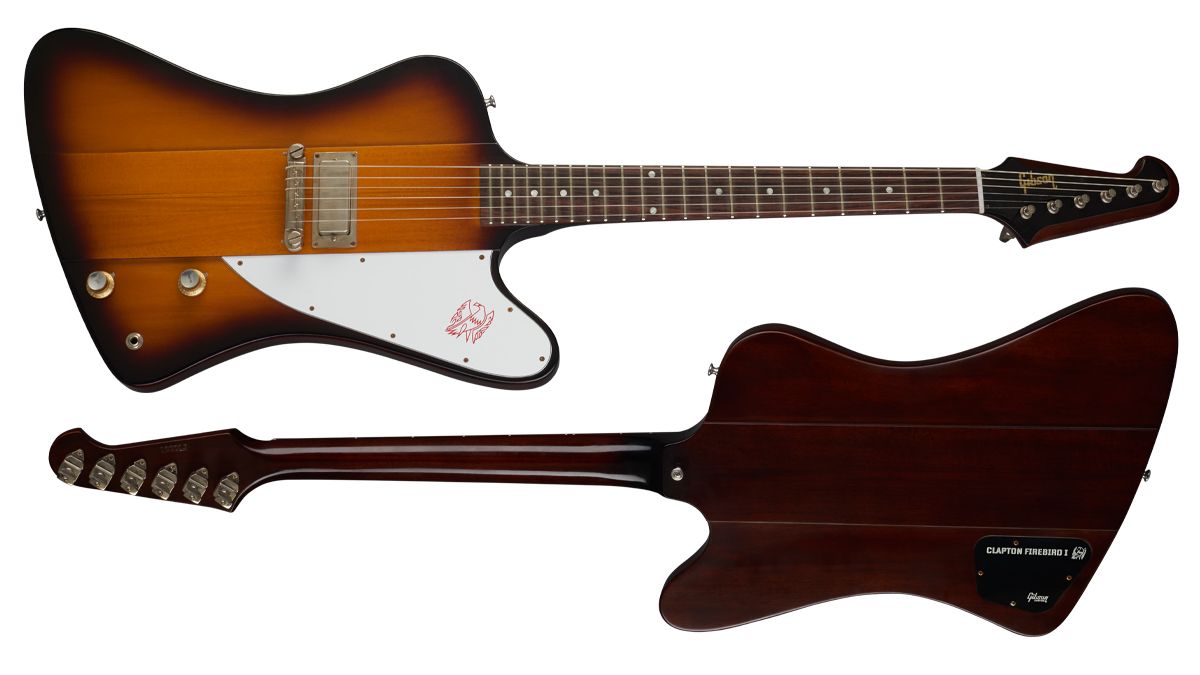 Sure they did ...communists don't believe in trademarks...

PermissionToLand said:
If you think my comments were terse, you don't know what that word means... nor were they sarcastic by any definition. If you think you're making some kind of point by blindly tossing back my criticisms, you're not, it's just lazy and juvenile.

Zora hated the split window, but he didn't kill it; reviewers and the public at large did with their reactions to it, as well as simple labor/production costs from building it. And of course, management above Mitchell only tentatively approved it for the first year because it was such a risk to take.

If you know anything about the development of the Sting Ray, you would know that Duntov did not, in any way, have more power than Mitchell. He was the VP of the entire Design department while Zora was just a staff engineer on a single project that was small beans to General Motors. And I'm glad he didn't; none of the mid-engine prototypes looked half as good as the production Sting Ray.

Beaten to death? I haven't seen a single argument put forth for it yet. Declarative statements are not arguments. Especially not stated in the face of evidence to the contrary with no rebuttal to those arguments put forth. Oy vey....

They never had a claim to any of them, except the SG, which was the only significantly unique and original design of the bunch (and what I've always considered the '63 Sting Ray of guitar designs, coincidentally).

Weren't the original builders of those designs located in Kalamazoo, Michigan? Aren't the original designers all dead in the ground? How does another company building a guitar with the LP body shape affect their legacy in any way whatsoever? That changes the history books somehow? Does anybody actually believe people would suddenly become confused as to who built the original 1950s Les Pauls?
Click to expand...