I really would not spend that money on a case... even for my aged and signed Perry. I think the main case is enough if being careful.
And if i needed to fly with it (which i do nor see happening) i would buy a flight case such as SKB... for a quarter of the price. Or ship it in a carton box with bubble wrap all over

An Anvil brand ATA flight case would be a much better way to go for $500 if you just had to be paranoid about over-priced stupid-priced guitar.

Back in the 70s (not sure about today) it was called a "flight case" because you could take it on an airplane and the contents were guaranteed even if you dropped the case OUT OF the airplane. The case that started it all! In the world of music, Anvil has been there from the early 50’s all the way to present day. Anvil A.T.A. Classic cases must withstand the rigors of more than 100 round-trip transitings, on both surface vehicles and aircraft, to meet the A.T.A 300 rating. Anvil A.T.A...
calzoneanvilshop.com

For $329.99 I'd trust a Gator Tour Series to protect most anything 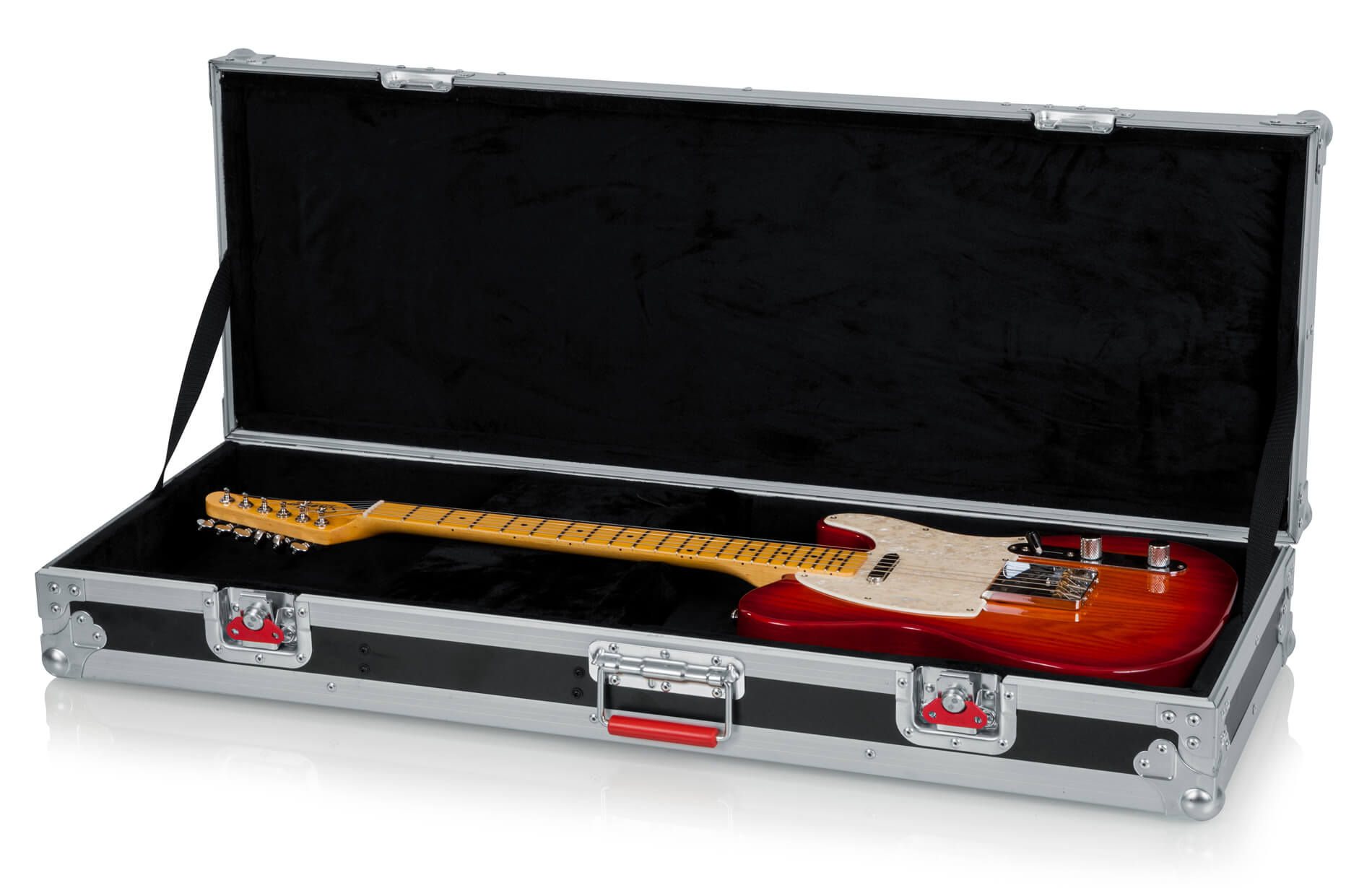 Even if I was a millionaire I would not buy a fugly case like that from Calton. I think the designer of this case was the same guy who invented the Pet Rock idea years ago... he must have invested his Pet Rock money into designing a stupidly priced guitar case

Plus, I am very curious to see what the "neck guide suspenders" look like, maybe this is why the case is so expensive... not exactly Jed Clampett's suspenders must be... not sure how you use those kind of suspenders, do they keep your pants pulled up instead of letting them drop the crotch to your knee level so people can see your funky boxers? I knew there must be some kind of fix for that... but what if you don't sing rap, do you still need the suspenders?

Of course in "Joe Versus the Volcano" the luggage he bought was what saved them in the end... hahaha

These cases are actually good products <ducking>
Click to expand...

I actually meant the "Lifestyle" concept Harley pushed, And to be a lifestyle means a lot of other crap for the 'lifestyle' clothes, accoutrements, etc. etc. And to fit with the theme, it needs to be perceived as 'luxury'. And one way to get that perception is to make it overpriced, boo teek.

A case that expensive better be certified to protect my guitar from a 500 ft drop, submerged in 100s foot of water, or mud, etc.

Uhh, the case, have Guido
hold
the
case.