After seeing many of the debacles of Henry J era, I can't help but wonder how things might be different if he'd never got his hands on the company...

In 1980, Norlin put Gibson up for sale. Two years later, Bill Schultz and his associates took control of Fender from CBS. 1986 saw Henry J and his Harvard School of Business cronies buy the Gibson name and assets cheap.

But, what if Schultz and co felt it wasn't just their duty to save Fender, but to save the entire classic American electric guitar industry?

1987 - Les Paul, SG, Flying V, and Explorer models appear, branded with the above logo. There are two lines - one in Mexico, built alongside the Mexican Fenders; and a USA line. These bear the Gibson USA logo but have some sort of "Gibson and all likenesses thereof are trademarks of Fender Musical Instruments" language on the back of the headstock. Later, ES-335 and ES-137 models appear on the USA line, but a Korean line of semihollows (like Gretsch's Electromatic liine) soon follows.

The Gibson by Fender line:

The USA line would have all of the above but with nitro finishes, real flame maple tops, ebony fretboards on the Les Paul and SG Custom and fret-edge binding ("nibs"). There would also be a Les Paul Studio like we know today, a Melody Maker based on the late 60s doublecut model with two singles and an optional Maestro trem, and a Custom version of the Flying V. Additional options such a middle pickup for the Les Paul Custom and the late 60s pickguard/control setup for the Flying V would be exclusive to the USA line.

Or, Gibson would go down in flames but be resurrected by

much in the same way Dimebag Darrell resurrected Dean Guitars.

I know it's pointless to speculate on such things, but I like to anyway. I also think my Gibson by Fender line idea would be a fair Gibson import line (except they'd have real flamed maple and ebony boards).

What do you guys think (other than I've got way too much time on my hands)?

Life can be a fantasy.

cool story. but they would relic the hell out of all the les pauls. haha
D

In a "Fender buys Gibson" scenario, I would see some streamlining in the American production.

Only Les Paul and SG models are offered, and both are poly finished. As a result, prices are the same as Strat/Tele. They'd use the American Vintage series to offer a fuller lineup of traditionally spec'd and nitro-finished instruments, including the V/Explorer/Firebird.

When Fender buys Jackson later, Jackson adds a production Firebird/Thunderbird and allows roundhorn Vs and Explorers on custom orders. As they already have the King V and Kelly shapes, they have no need to make the Gibson equivalents' production Jackson models.

Gibson by Fender would be a crazy world indeed! I think Fender would have kept the integrity of the Gibson line intact like they attempted with the resurrected Guild guitars.

You must have been bored.

Gibsons by Fender would have been made in Mexico and China for years....

BuddyHollywood said:
Gibson by Fender would be a crazy world indeed! I think Fender would have kept the integrity of the Gibson line intact like they attempted with the resurrected Guild guitars.
Click to expand...

Except that that would of been made of basswood and bolt-on necks.. oh hang on, that's Fender!!!!

I'm pretty sure they'd all have bolt-on necks and poly coating.

Get up to speed, y'all. The singer/rhythm guitarist in my band has had one for years... 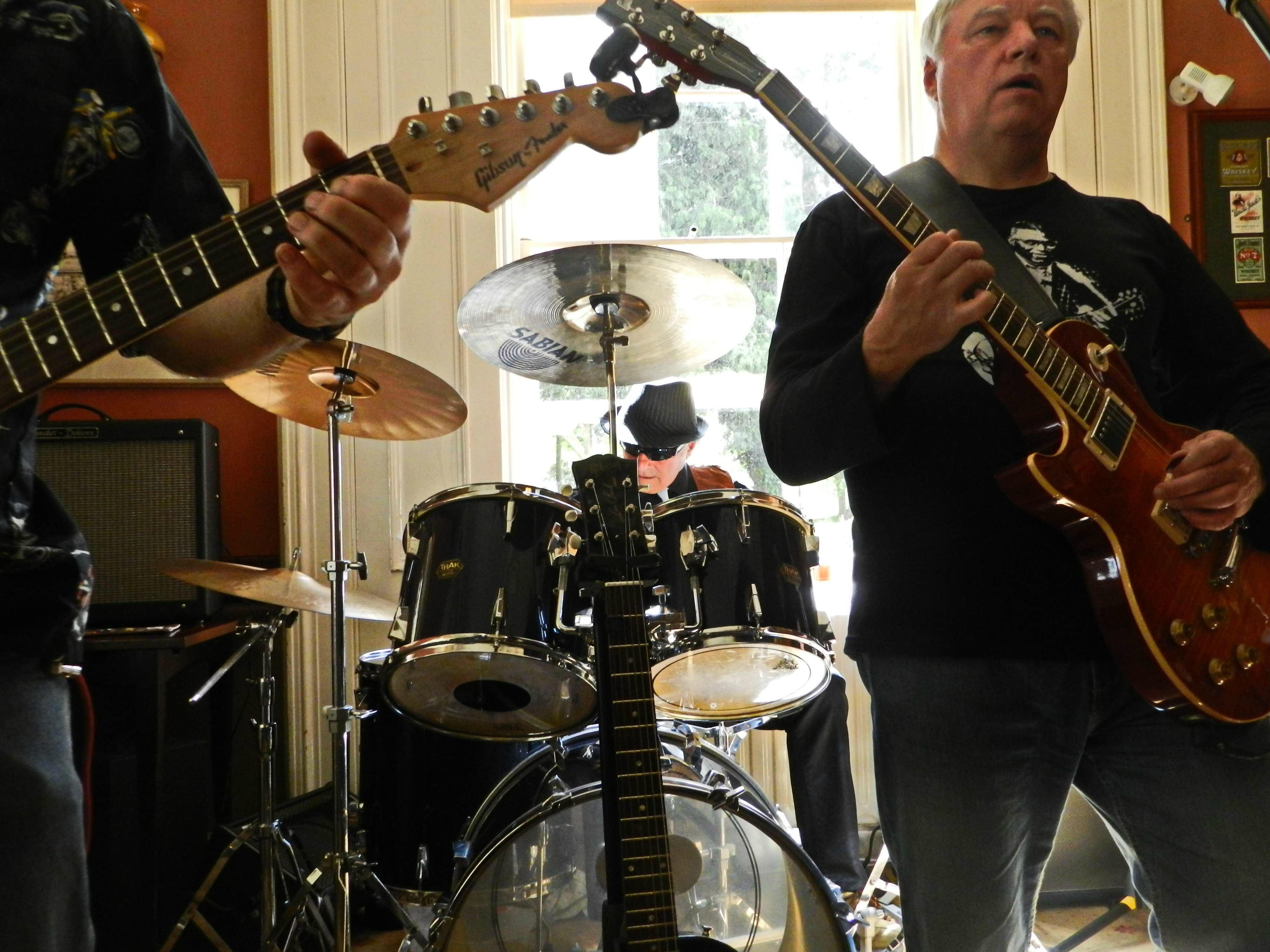 I bet they'd 'fix' the headstock angle!
You must log in or register to reply here.

Changes on the Custom over time - From Gibson