From another thread due to be nuked soon... Gig fouls and fees

I’ll wear one of my hiwayern shirts if’s I want to...by god.

Must be some *perfect* people in this thread, with all the judgy shit getting tossed around.

My grandfather was fucking around with the piano at a bar in NYC before the war, he'd headed down into the city with his brother Bill for the weekend. They were trying to pick up a couple Brooklyn girls so ol' grandad slid behind the piano and played his version of 'Rhapsody In Blue'. No report if the girls were impressed or not, but that may be because my Grandma was possible within earshot.
Anyways, R.I.B. finished, fresh drinks on the way, and Grandad heads to the back to take a leak. He's taking care of business when a guy steps up to the urinal next to him and commits The Sin. He speaks to my Grandfather when both of them have things 'in hand'.
Dude says "you played that pretty well, but you should relax and be a little more free with the tempo. I felt you rushed a bit at times".
Grandad thinks "WTF??" and looks over.
It's George Gershwin.
Click to expand...

That is a great story!

Well, I sure am. Got no clue about nobody else though.

it seems the standards of performance style have slipped terribly....and so therefore the harsh judgement is necessary to make the point stick...

Even though cjpeck's list is funny....it's not really funny because it's all true .....and when you see it for real you know it's true.
When anyone walks onto a stage, they are the spectacle and you either do it right or you fail.
D

Need fines for people who say, over the mike, things like, "This next song..." And who use the phrase "pause for the cause..." and "Awright, how's everbody DOIN' tonight?"

I've seen everything mentioned in this thread on stage. Worse still, *I've* done a handful of them myself so if poking fun at my own misjudgements keeps others from making the same mistakes, pass judgement I shall.

dspelman said:
Need fines for people who say, over the mike, things like, "This next song..." And who use the phrase "pause for the cause..." and "Awright, how's everbody DOIN' tonight?"
Click to expand...

The man who doesn’t look like a total dick in a baseball cap worn backwards (on stage, in public, anywhere) hasn’t yet been born.

So the answer to the question is always “No, you don’t look cool... you look like a stupid, pretentious dickwad, who deserves to be kicked in the c*nt. Repeatedly”. 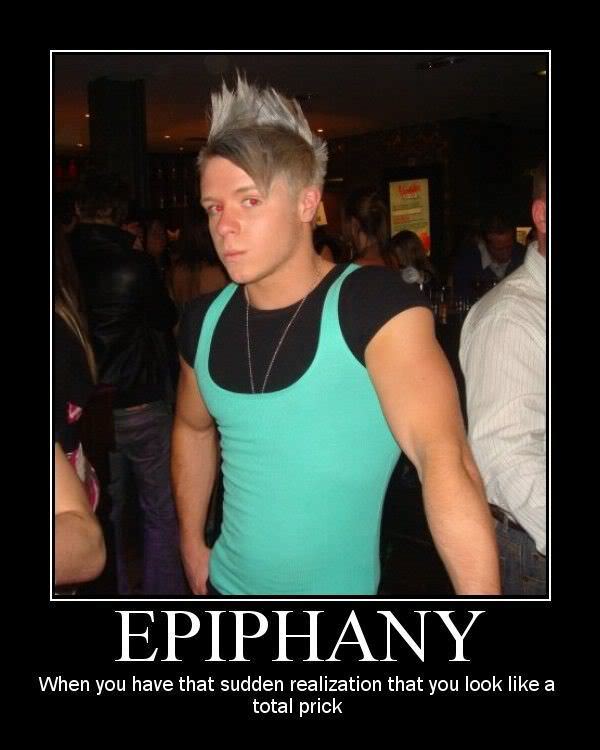 Take off the fucking backwards hat and pretend you are fucking normal.
Click to expand...

And pull those fucking pants up.

And after that, take down that fucking man bun, or put on lipstick. with just a little thought all these cats could look like they meant business. As it is, they all look like sad sack wannabes.

After going out to eat with my wife, son and daughter at a nice restaurant and suffering through a half assed solo country act, I could add some things...

- Mackie stuff does NOT sound like shit as a general rule.. Ain’t JBL, but not junk. Knobs on boards do shit. Learn something about yo shit and how to make it sound good.

- Don’t half ass cover songs that are on the greatest list...or any songs for that matter.

- Don’t noodle between songs. Just play and sing. You’re not in concert.

- Country does not automatically mean worn out ragged Wrangler shirt and jeans, nor does it mean a bent up straw ShadyBrady.

- If you worked with me, you would only say ‘I’ll come back shortly and play some more after I go outside and smoke a cigarette first’ ONCE. Has nada to do with smoking. I smoke...

- Don’t not-give-a-shit, no matter the gig. Every gig is an audition. If you don’t give a shit, stay home. 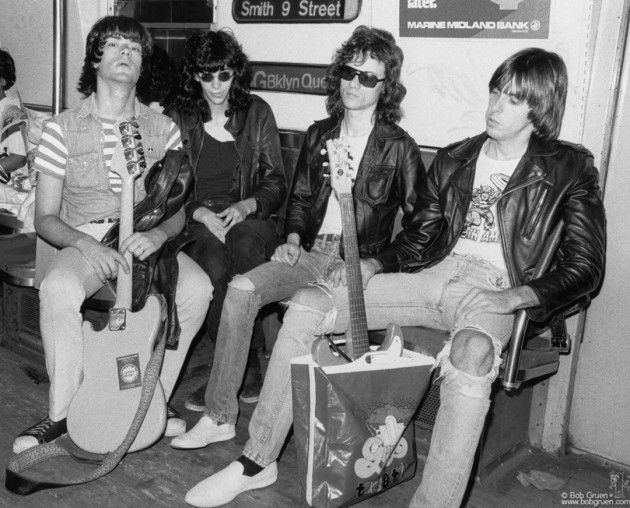 Don't forget to roast the Moon-Pie kabobs on a pool cue while that pig's on fire.

Aloha shirts are not on the gig offense list. 'Specially for old bastards that can actually play. Bonus points to be awarded and extra drinks supplied if the Aloha shirt is actual silk.

And before any of you moo-moos get a wild hair up yer ass, Guayaberas are also fine if actually imported.