Favorite Amps With A Les Paul For Driven Tone

Me and the other guitarist in the band gig only with Albion Gulfstream15 amps. Once I got one, I retired my Mesa Boogie F-50. 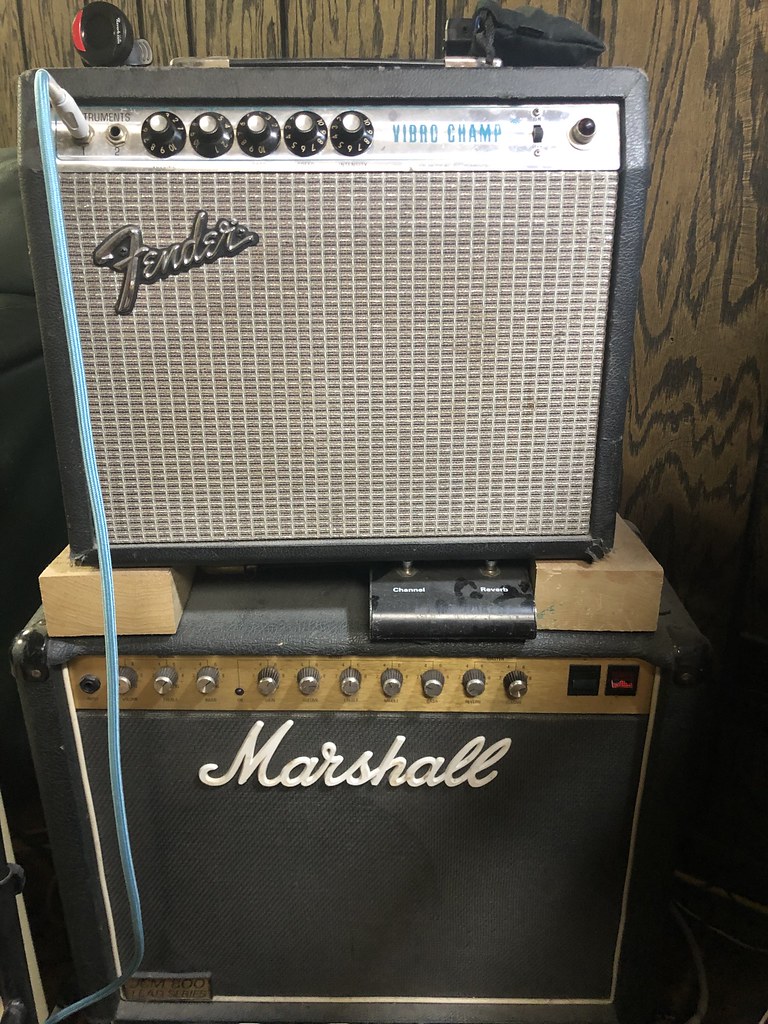 My dsl40c for modern rock tones. For all school classic rock, my Fender 59 Bassman Ltd .

You should at least try a Vox AC30 driven tone, they are very unique.

dwagar said:
For me it has to be Marshall. Which Marshall depends on how much drive you want.

I prefer the plexi tone, I found it in an SV20. I use an attenuator and keep it cranked (my band mics everything).

My backup/home amp is a DSL40CR, with the 6 button footswitch I think it's a great gig amp.
Click to expand...

I keep reading about people using an attenuator with the SV20. What attenuator are you using?

I would add peanut butter and jelly and macaroni and cheese

ArchEtech said:
If probably go with Marshal and Mesa myself.
Click to expand... Most of the high gain rhythm stuff on my current recording project are the Lead 2 channel on a Mesa Quad...

But all the solos are the Green & Red channels on a Demeter TGA-3... 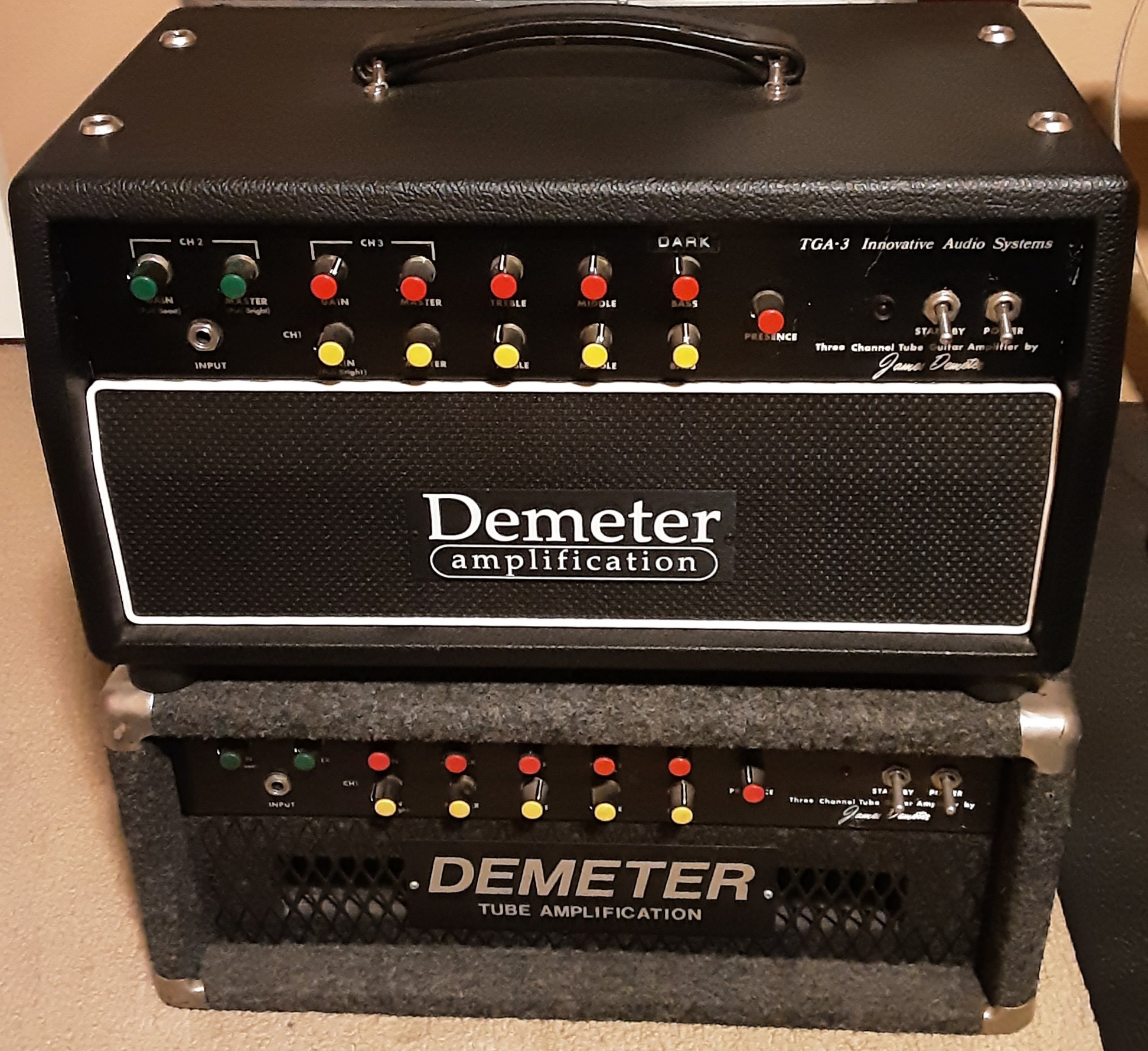 I normally used either my JCM 800 or JMP-1/Carvin rack setup in the studio with great success, but for straight rhythm tracks I'd sometimes use whatever old tube amp combo might be laying around. Just turn it up as much as the speaker would allow and go to town.

One of the best rhythm sounds I ever got was an ancient Ampeg combo that was just magic. I was doing a session with one of my Marshall rigs and after two takes without saying anything the engineer came out of the booth, grabbed this ratty little Ampeg from against the wall and stuffed a mic in front of it, unplugged my cable from the Marshall and into the Ampeg and walked back into the booth. He leaned into his mic and said, "there, use that...it won't suck." I never even looked at what particular model it was - maybe an old Reverberocket or Jet or something - but it sat in the mix so nicely and even though the particular music we were recording was similar to what Guns N Roses was at the time it was plenty heavy without going to total mush. I think Tom from Blink used to use your combination.

I use a Marshall DSL or JCA50, but the real deals (not emulations).

My favorite rig is my Marshall JCM900 SL-X and my Mesa Single Rec in stereo. Sometimes I sub my JCM800 2204 for the SL-X but the Marshall/Mesa combo in stereo just sounds amazing to my ears.

ArchEtech said:
If probably go with Marshal and Mesa myself.
Click to expand... Just the ones i have gigged (very past tense) with and my Les Paul's:

all gave great distortion and tone when you turned them up.
You must log in or register to reply here.

Your favorite amp for clean to medium overdrive and vintage PAF Les Paul?